TUNCH Ilkin, the Steelers broadcaster and former player, has died at the age of 63. 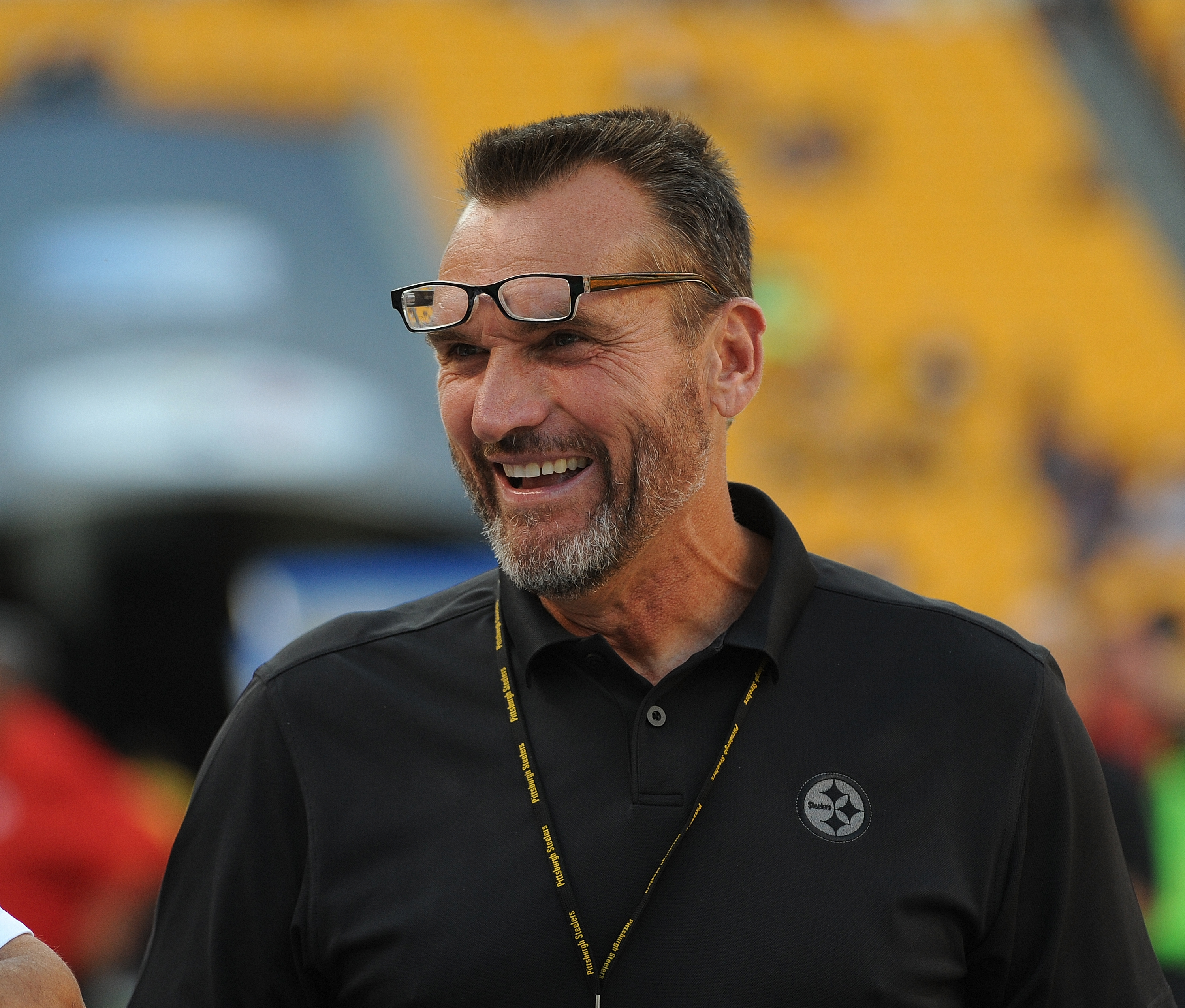 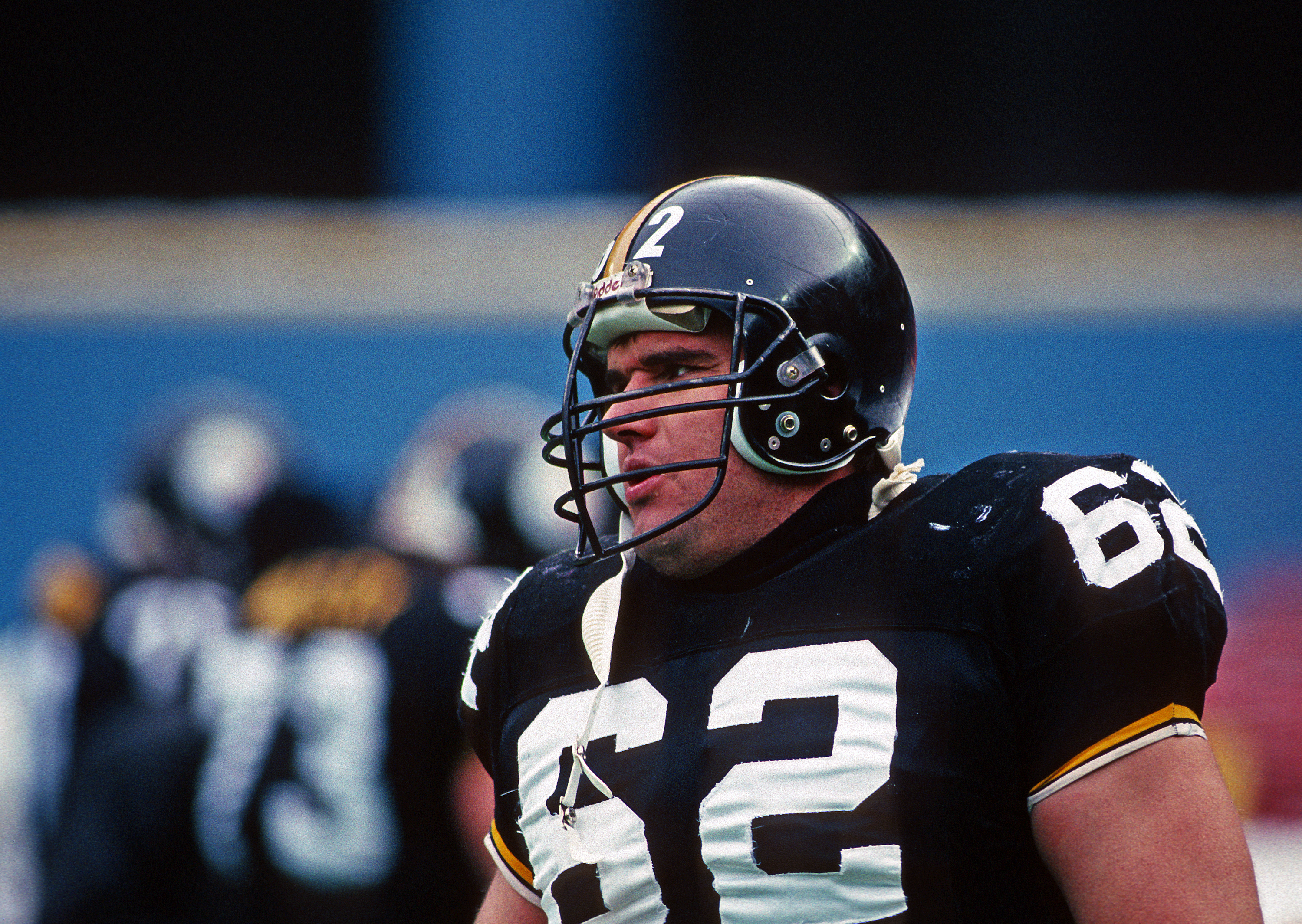 ALS is a progressive neurodegenerative disease which attacks motor neurons in the brain and spinal cord, resulting in the wasting away of muscle and loss of movement.

He announced his retirement from his role as a Steelers broadcaster in June.

According to the Steelers, Ilkin was a two-time Pro Bowl offensive tackle and played 14 seasons in the NFL.

Ilkin played from 1980 through 1993. He was a member of the Steelers roster for the first 12 seasons of his NFL career and played his final year with the Green Bay Packers, the NFL said.

He spent the last 23 years behind the radio microphone.

Art Rooney II, the Steelers' president said in a statement: "We are heartbroken by the passing of Tunch Ilkin. He was a man of faith who dedicated his entire life to being a devout Christian and family man.

"His passion for the game of football was evident in his everyday life. As a player, he fought his way through tough times of being cut and injured, but continued to make an impact as a leader of our offensive line and made two Pro Bowls.

"After his playing career, Tunch continued to make an impact in our community in so many ways. His efforts and dedication to the Light of Life was unparalleled, and his desire to always help others made everyone appreciate him.

"He was loved by his family, teammates and friends. We were fortunate to have Tunch as a player and broadcaster for so many years. Our condolences to his entire family during this difficult time."

Former teammate and friend Craig Wolfley said: “He hit heaven’s gate at full sprint with a lot of high-fives and hallelujahs. He’s one of the greatest men I’ve ever been privileged to lock arms with.”

“Working with him was a dream,” Bill Hillgrove, who worked alongside Ilkin as Steelers broadcaster, said. “He was insightful, he knew exactly what he was talking about, he did his homework. He was a pure pleasure to be around. Beyond that, as a person, he was concerned about other people more than himself. He always displayed that.”

Steelers defensive end Cam Hayward shared a message on Instagram, saying “we lost a heck of a person but God gained an unbelievable angel.”

In July, Ilkin was named to the Steelers’ Hall of Honor and was set to be inducted in a ceremony in November.

“He was cut once or twice at least, but in true Tunch fashion, kept fighting, never gave up,” Steelers president Art Rooney II said in July. “Then he followed that up with a Hall of Fame broadcast career, in my opinion. We’re so fortunate to have him as part of Steelers football for so many years.”

Ilkin also served as vice president of the NFL Players Association from 1989 to 1994.

His broadcasting career included a weekday radio show, In the Locker Room with Tunch and Wolf, on ESPN Pittsburgh.

Ilkin’s first wife, Sharon, died in 2012 after a fight with cancer. He is survived by his second wife, Karen, and children Tanner, Natalie and Clay. 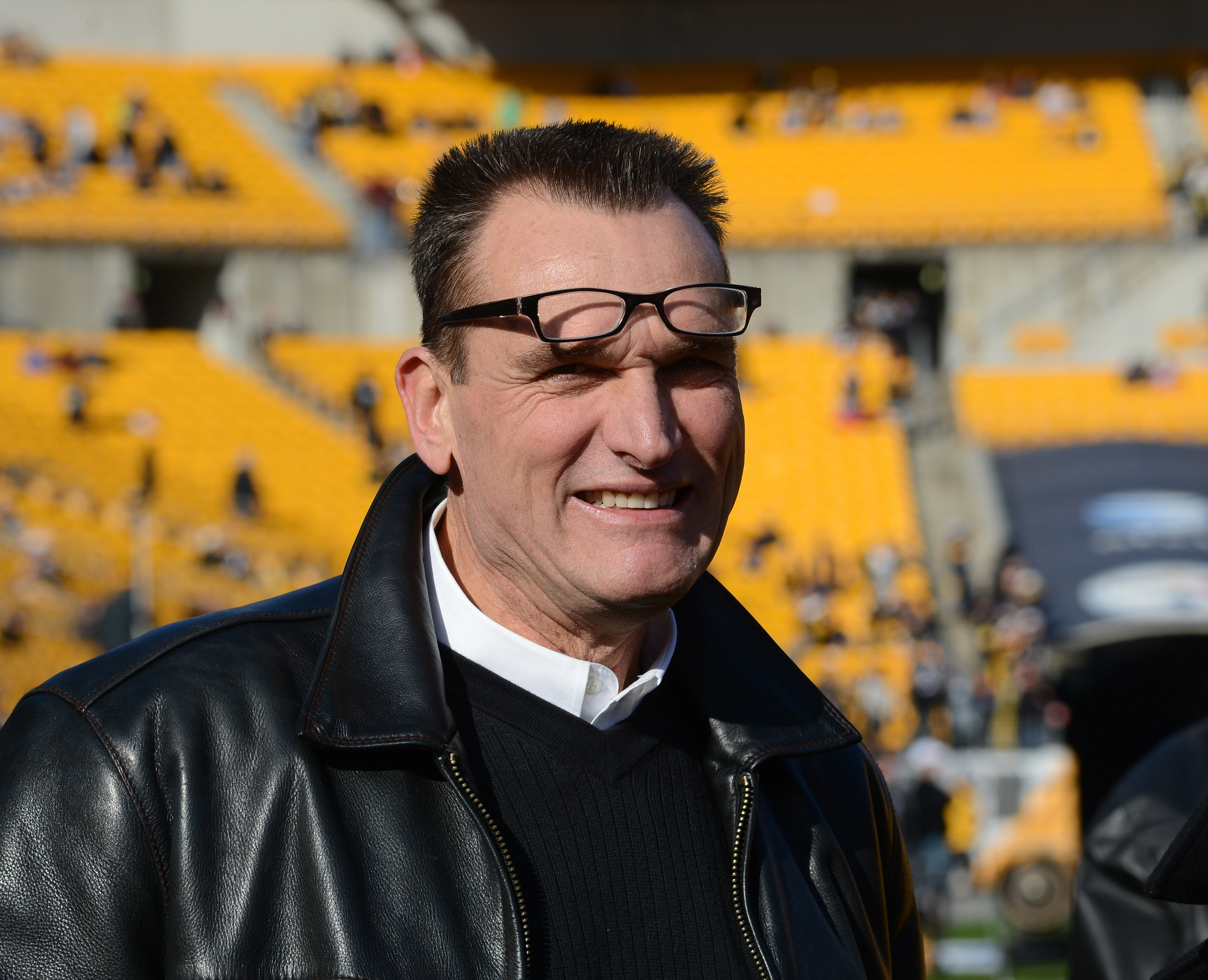 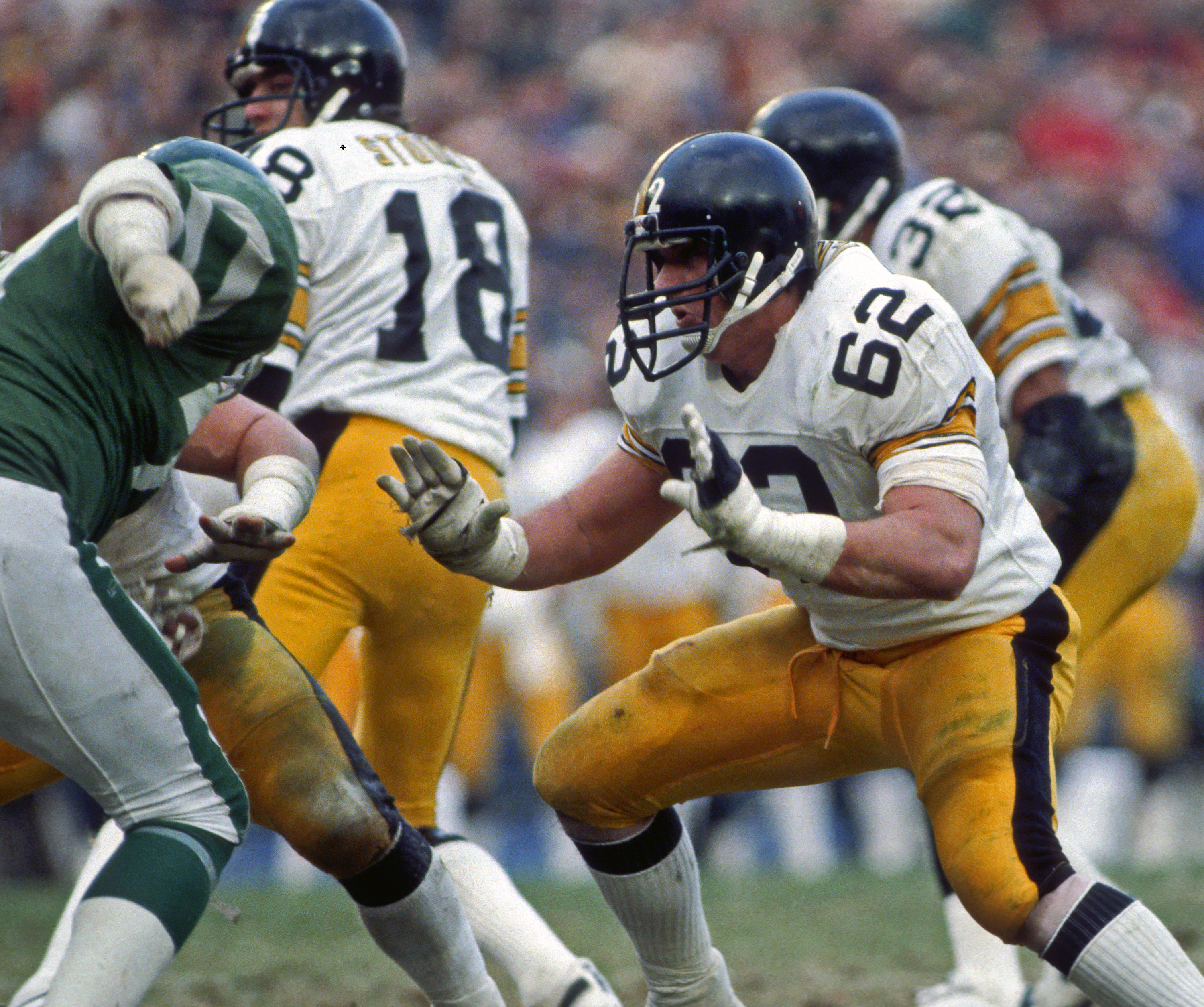