Turkish man, 60, 'shot his ex-wife, 39, then tried to cover it up by grabbing her phone and texting himself'

A TURKISH man shot his ex-wife and tried to cover it up by sending a series of fake messages from her phone after her death, cops said.

Abdullah Kaya, 60, is accused of killing gym worker Hulya Gulluce, 39, at the home they shared in Belediye Evleri, Turkey on October 4. 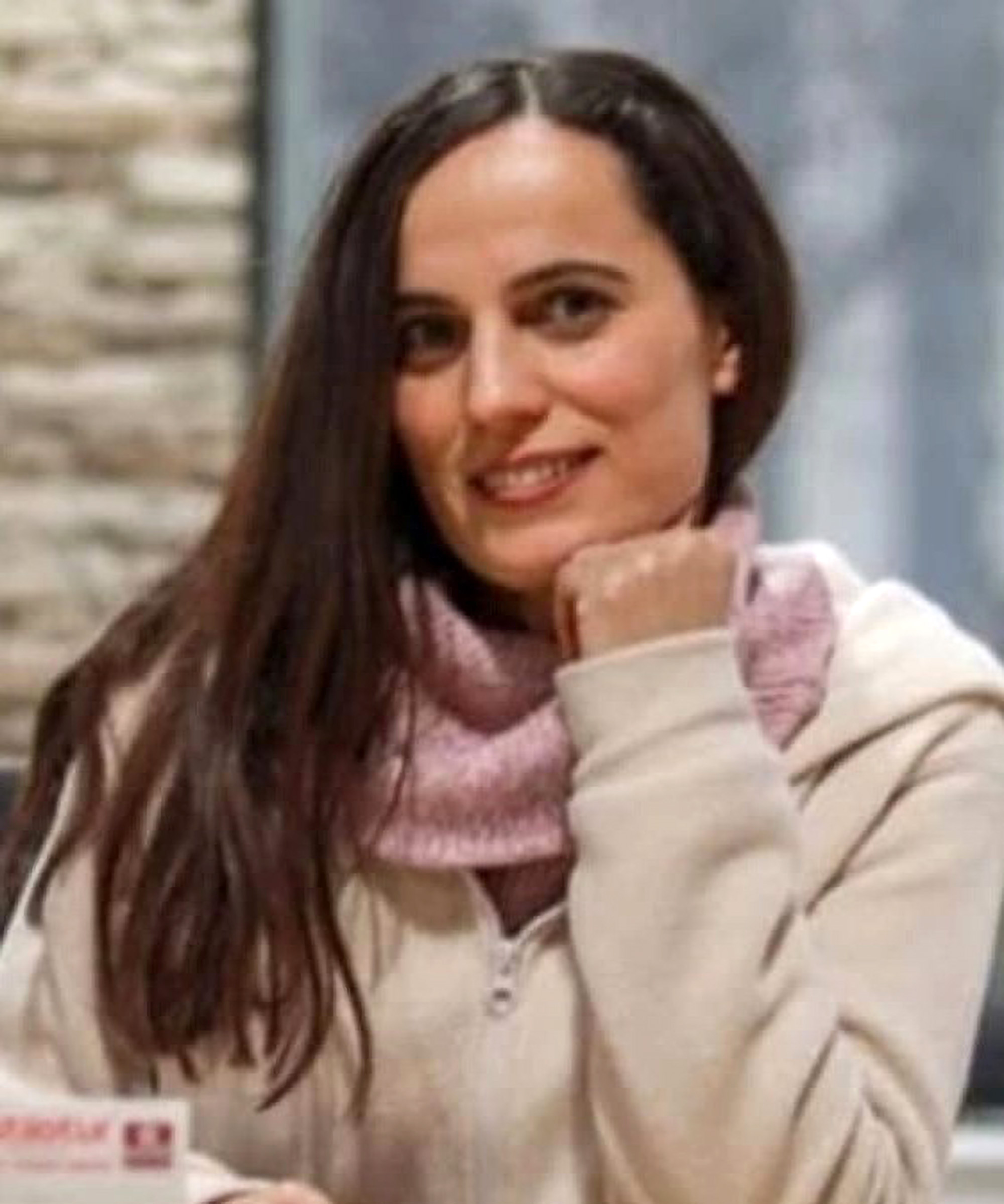 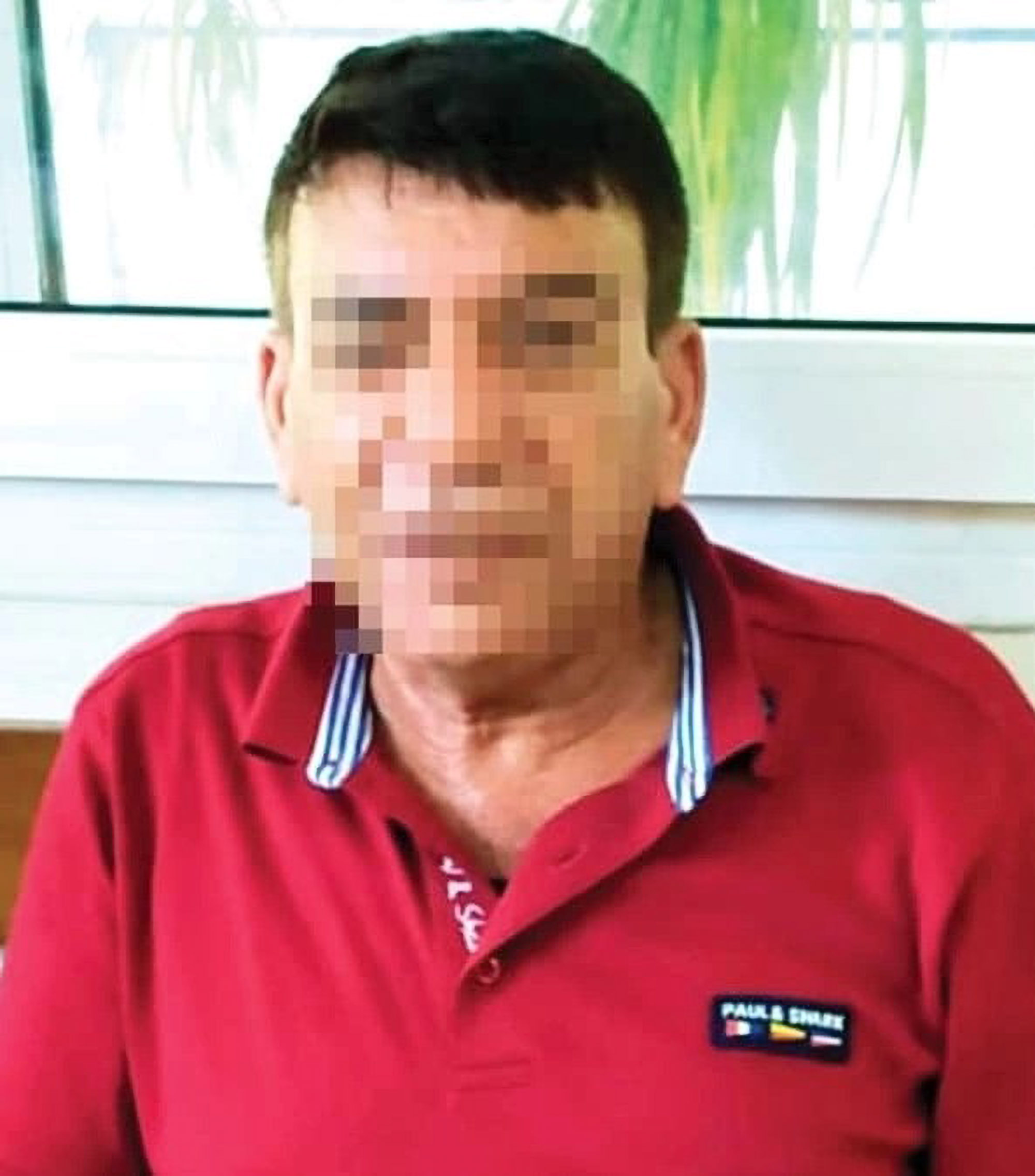 Emergency services rushed to the scene after Hulya was found dead by her 17-year-old daughter at 7am.

Officers arrested Abdullah after reviewing CCTV at the family home.

Cops said he had sent a series of fake text messages between him and his ex-wife to cover his tracks.

Abdullah hoped to show that the couple were in a loving relationship with the messages, officers said.

MONSTER ON THE STREETS

Chilling moment rapist carries woman along the streets before attack

He wrote "good morning my love" from his phone, and used her phone to reply in an equally loving way.

The couple were divorced at the time of Hulya's death, but Abdullah had persuaded his ex-wife to return to the family home to give the relationship another try, according to news outlet DHA.

He remains in custody while the investigation continues. 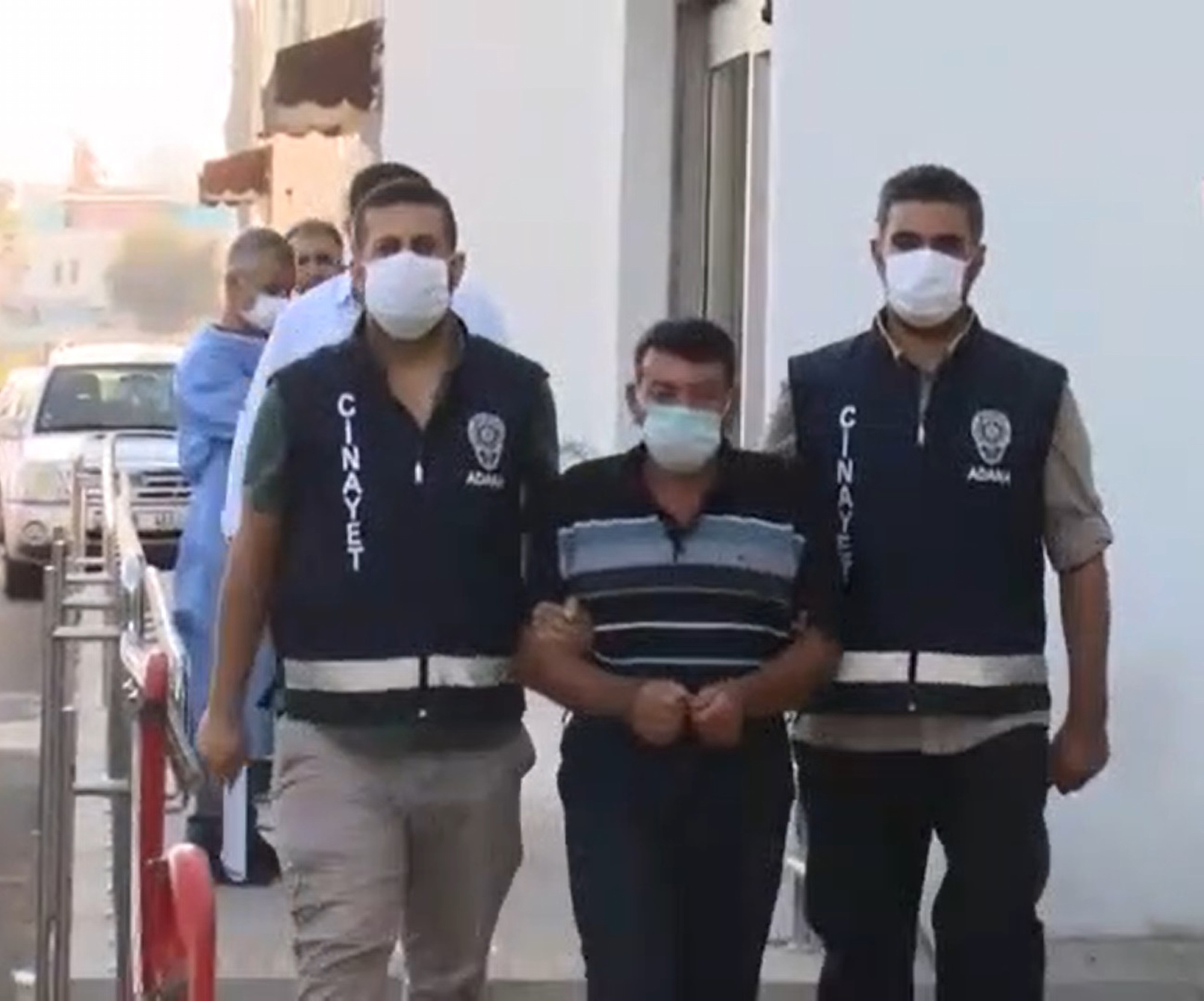 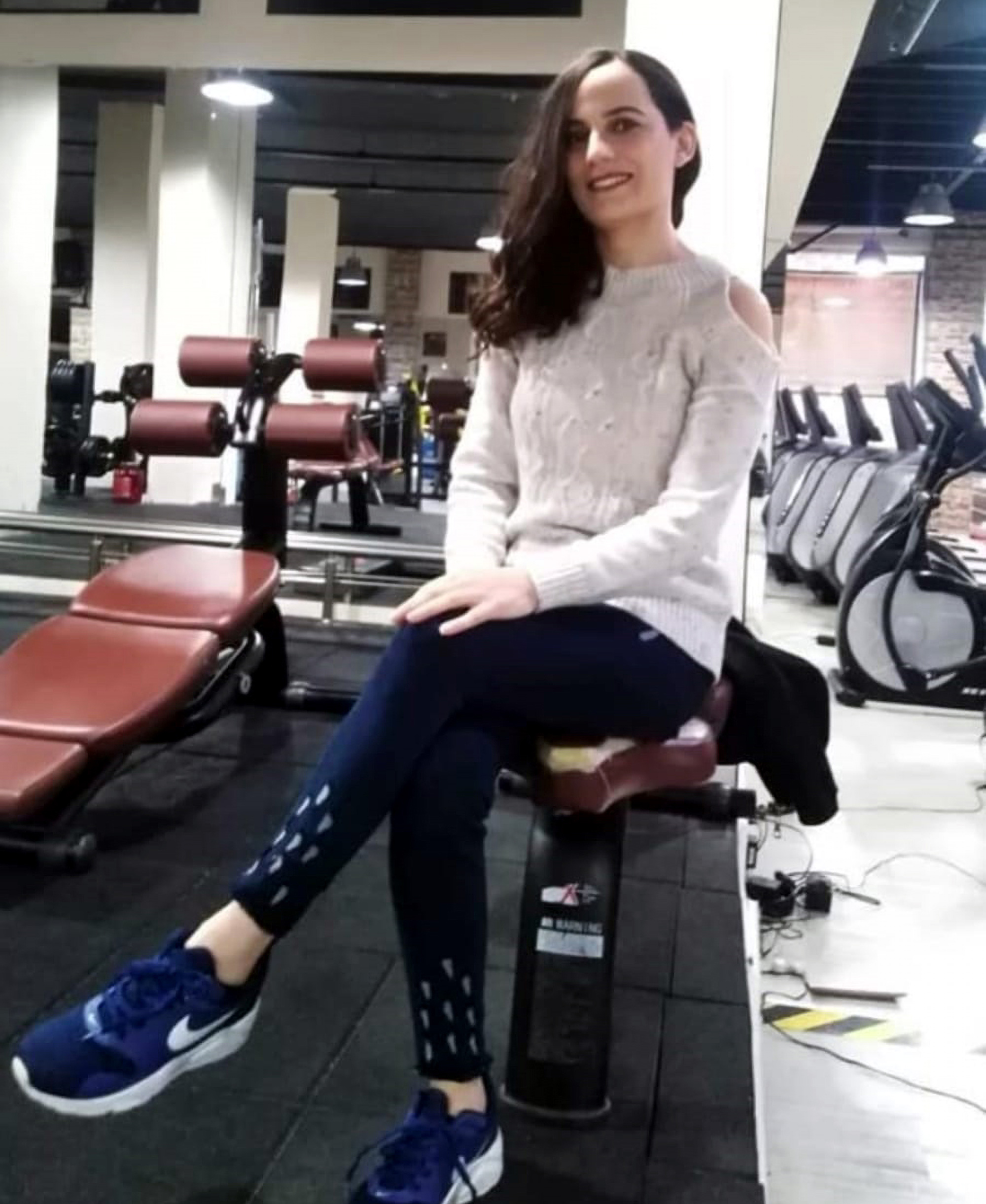