Erdogan stripped down to a black t-shirt and got vaccinated on Thursday as the nation of 83 million people began rolling out China’s Sinovac jab despite conflicting data about its efficacy.

The 66-year-old Turkish leader was whisked into an Ankara hospital by a bevy of security guards before emerging about an hour later to stress the importance of officials setting a good example by getting the jab. 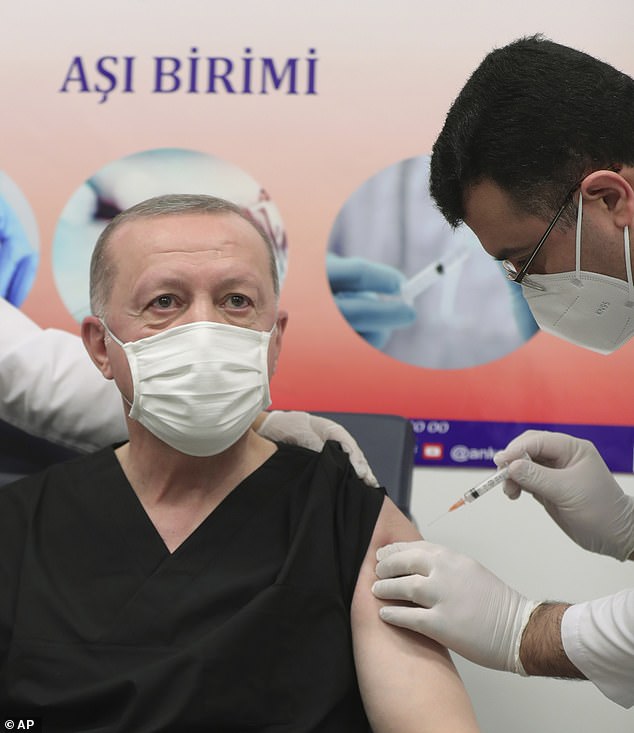 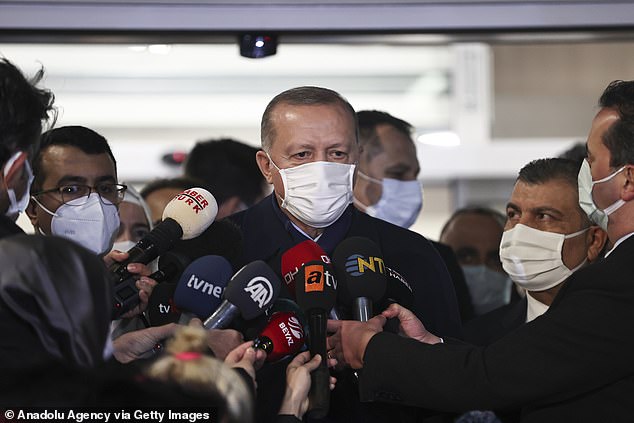 ‘There are some people doing negative campaigning (about vaccinations) but I am sure common sense will prevail,’ Erdogan said as a masked doctor stabbed him with a needle while a nurse put a comforting arm on his shoulder.

‘I believe it will be vital for political leaders and deputies to encourage the vaccination drive (by getting vaccinated) themselves,’ he later told a group of waiting reporters.

One opinion poll conducted in November showed about half of Turkish respondents unwilling to take the jab.

Health officials have spent two weeks testing the safety of the doses delivered from China after preliminary studies involving 7,371 volunteers in Turkey showed Sinovac’s vaccine to be 91.25 percent effective.

But a bigger trial in Brazil put the efficacy of Sinovac at 50.4 percent while a third one in Indonesia resulted in a 65.3 percent success rate, raising concerns about the Chinese manufacturer’s transparency. 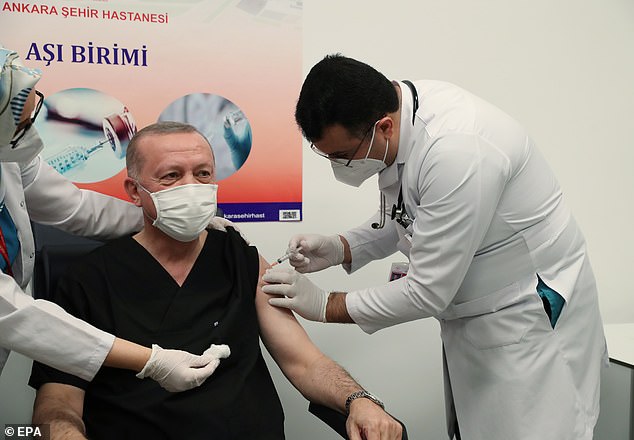 Turkish television was plastered with images on Thursday of healthcare workers receiving their first doses as officials tried to raise awareness and acceptance of the vaccine.

‘Our citizens should not worry,’ Recep Demirhan, chief physician at a city hospital on the Asian side of Istanbul, told reporters as he received his shot, adding all vaccines arriving in Turkey are safe.

And the doctors and nurses lining up for their shots sounded relieved after a year fighting a virus that has officially killed more than 23,000 in Turkey and filled hospitals in hotspots such as Ankara to capacity.

‘We have been struggling for a long time,’ said Nimet Aktasa, a health worker in Ankara.

After covering Turkey’s 1.1 million healthcare workers, the vaccination programme will move on to essential workers and people aged 65 and above.

‘This vaccination drive is needed to return to our normal, old way of life,’ Koca said on Wednesday. 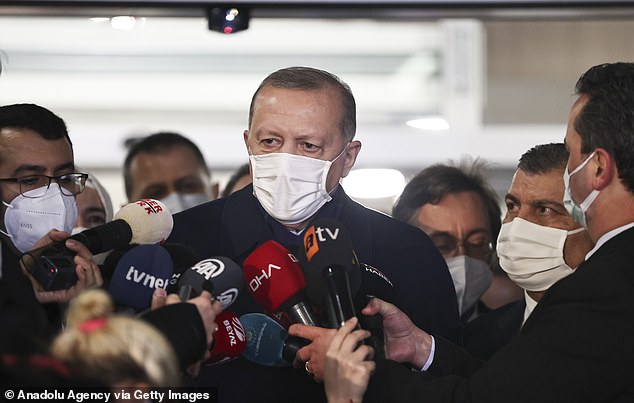 ‘There are some people doing negative campaigning (about vaccinations) but I am sure common sense will prevail,’ Erdogan said

‘We see the light at the end of the tunnel and I believe the coming days will be bright.’

Turkey has signed up for 50 million doses of CoronaVac. Twenty million of them are due to arrive by the end of the month.

The official Anadolu news agency reported that Turkey also sent 20,000 doses to the breakaway state of northern Cyprus, which is recognised only by Ankara.

In December, Turkey also reached a deal to receive 4.5 million doses of the Pfizer-BioNTech jab by late March.

Officials hope to receive up to 30 million doses from Pfizer-BioNTech, although talks are still ongoing.

Turkey has seen its official daily death tolls slip back down to under 200 after imposing weekend lockdowns and other daily restrictions in November. 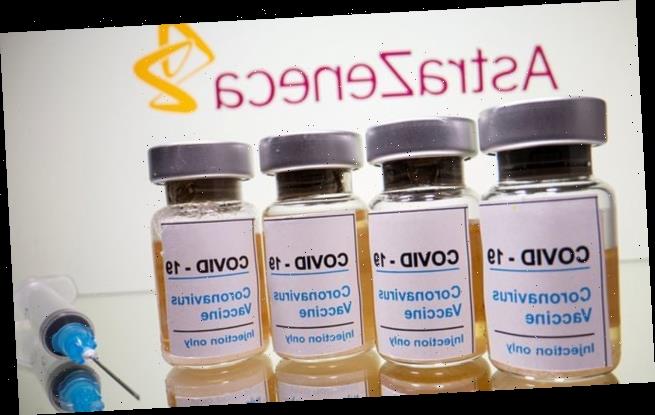 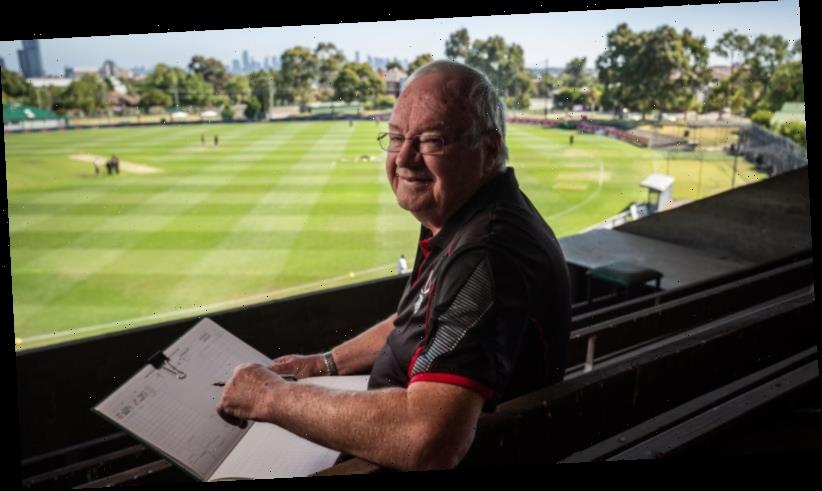 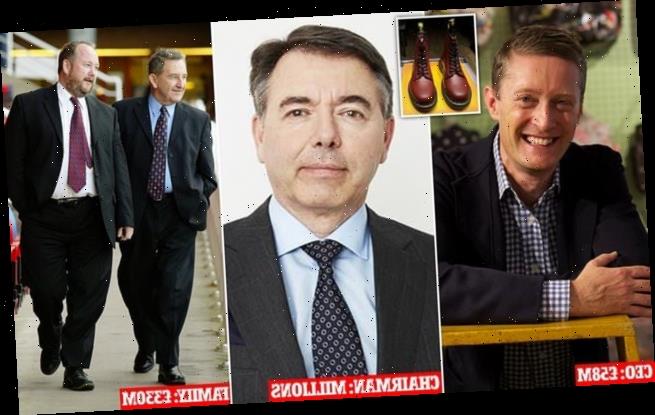