Twisted burglar, 26, smeared blood on police officer after claiming to have coronavirus – The Sun A BURGLAR who smeared blood on a police officer's arm and threatened to spit in his face while claiming to have coronavirus has been jailed for two years.

John Gray, 26, appeared at Teesside Crown Court on Friday following a break-in at The Royal pub in Hartlepool on March 30. 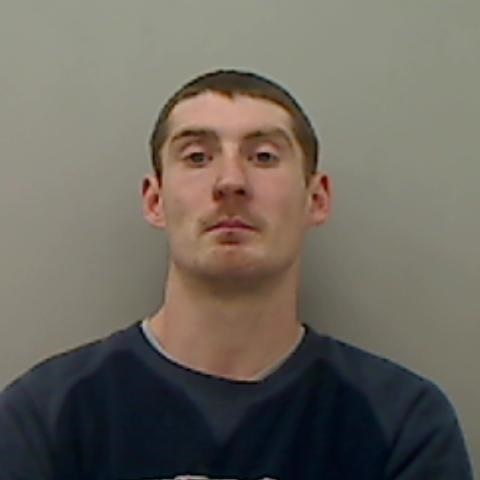 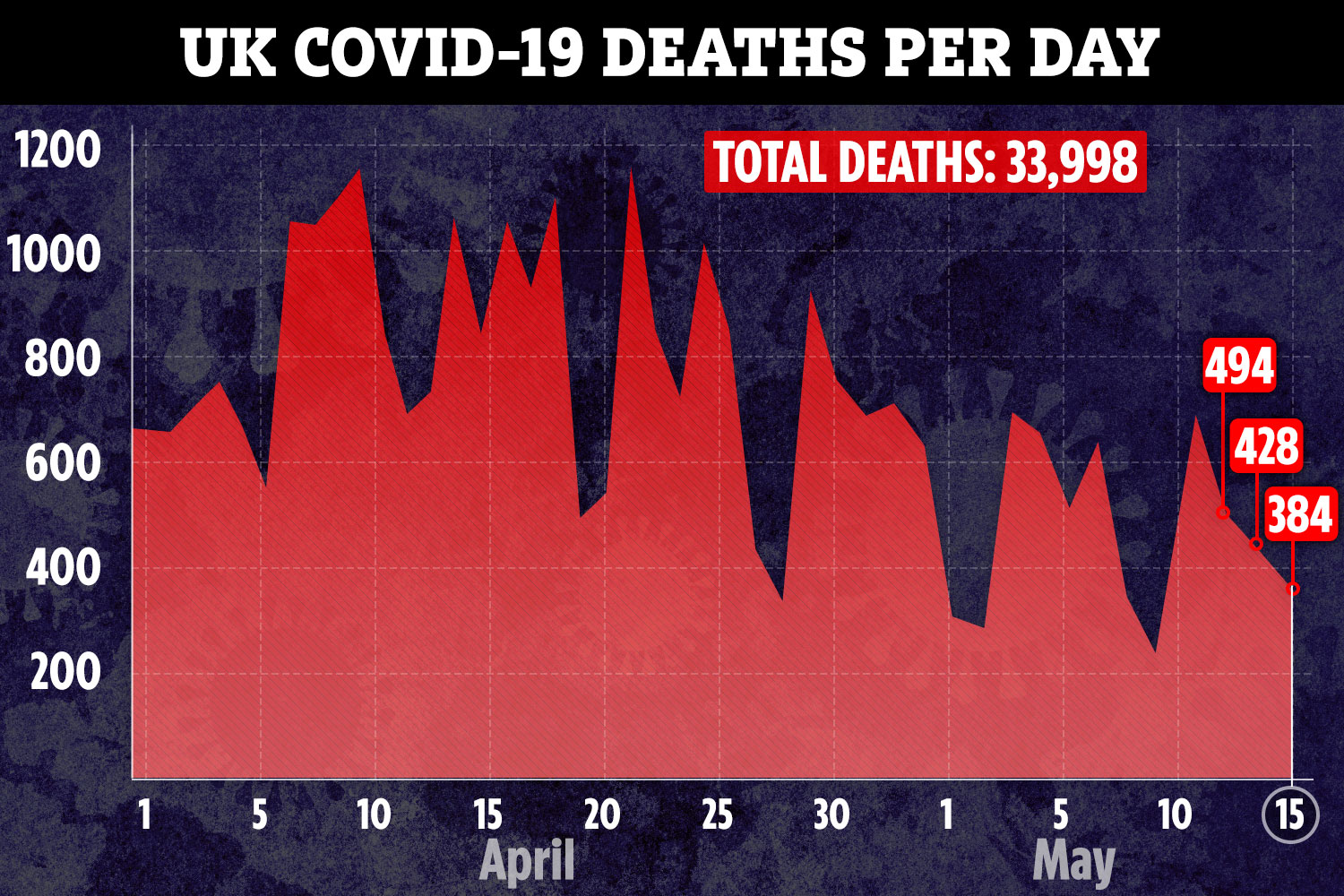 Gray was reportedly detained in the backyard of the pub by the landlord's wife.

Prosecutor Peter Sabiston described to the court how Gray had wiped his bloodied hands on one of the officers and said: "I'll spit in your face and see how you like it when you have Covid."

He said the defendant was put in a police van where he spat blood and saliva before saying the vehicle was "contaminated".

Gray was then taken to be treated for a broken jaw at James Cook University Hospital, where he reportedly refused to where a mask and continued to threaten officers, saying "he hoped the officer would catch the virus".

Sabiston said that, when Gray was back at the police station, he told officers he was "sorry and only messing about".

Stephen Constantine, defending, said his client had not had the virus.

Appeared in court by videolink, Gray admitted burglary, two counts of assaulting an emergency worker, and criminal damage to a police van.

He was given 16 months in prison for the burglary plus another eight months for the assaults on the officers.

Sentencing, Judge Stephen Ashurst said: "I want to make it perfectly clear that emergency workers, whether they are firefighters, ambulance personnel or police officers, are entitled to look to the court for protection.

"Most right-thinking members of the public will be alarmed by the suggestion that anyone – even in jest – should suggest that they were carrying a potentially lethal virus.

"And, when they are bleeding and threatening to spread the blood onto others and to potentially create innocent victims, it is a matter the court does take seriously."

The judge continued: "You refused to wear a mask at the hospital and your disgraceful behaviour that started in the back yard of The Royal public house continued when you were making threats to spread the blood that was on your arms.

"And you, in fact, rubbed your bloodied wrist against the arm of the officer who was detaining you."

The court heard that Gray, of Tower Street, Hartlepool, had a long criminal history that included commercial burglaries and five assaults.

He was given a two-year prison sentence in 2018 following a knife attack, and was recalled to prison after his March 30 arrest.