Anthony Fish thought he was communicating with a 15-year-old and then two of her friends, aged 13, in highly sexualised online chat. 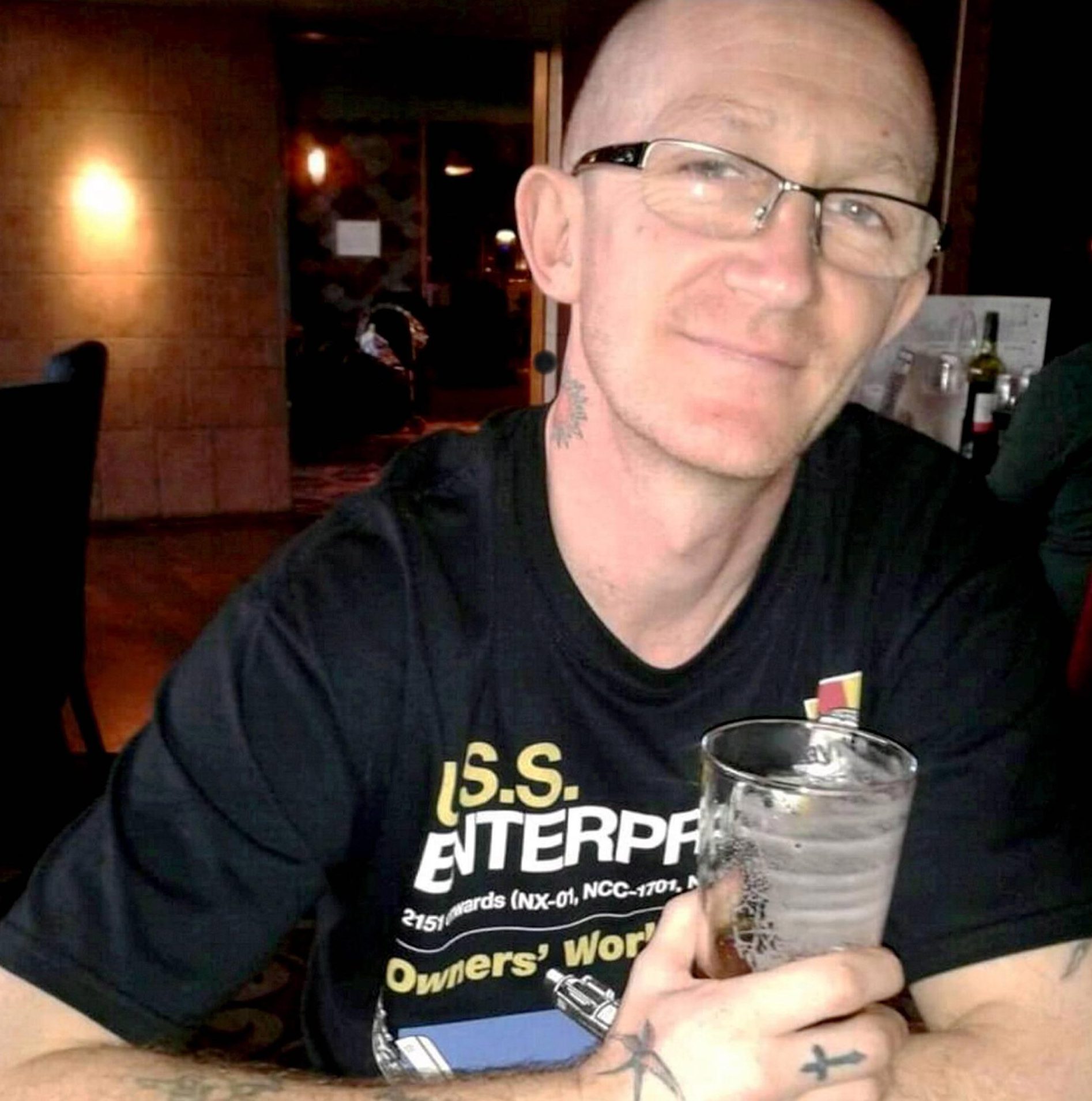 Amongst the vile texts, Fish asked one of the 'girls' if she would have sex with him, and asked to see pictures of the "teen" in her underwear.

Unknown to him, he was actually messaging two paedophile hunting groups pretending to be minors – and they turned him over to the police.

Durham Crown Court heard he sent two of the 'girls' an image of his penis and asked them to send him topless images in return, which were not forthcoming.

Liam O'Brien, prosecuting, said Fish made it clear he was a man in his mid-40s, and suggested that one of the 13-year-olds may like to watch him and the 15-year-old having sex.

He said he could then have sex with the 13-year-old, during more than six hours of online exchanges on July 23, 2017. 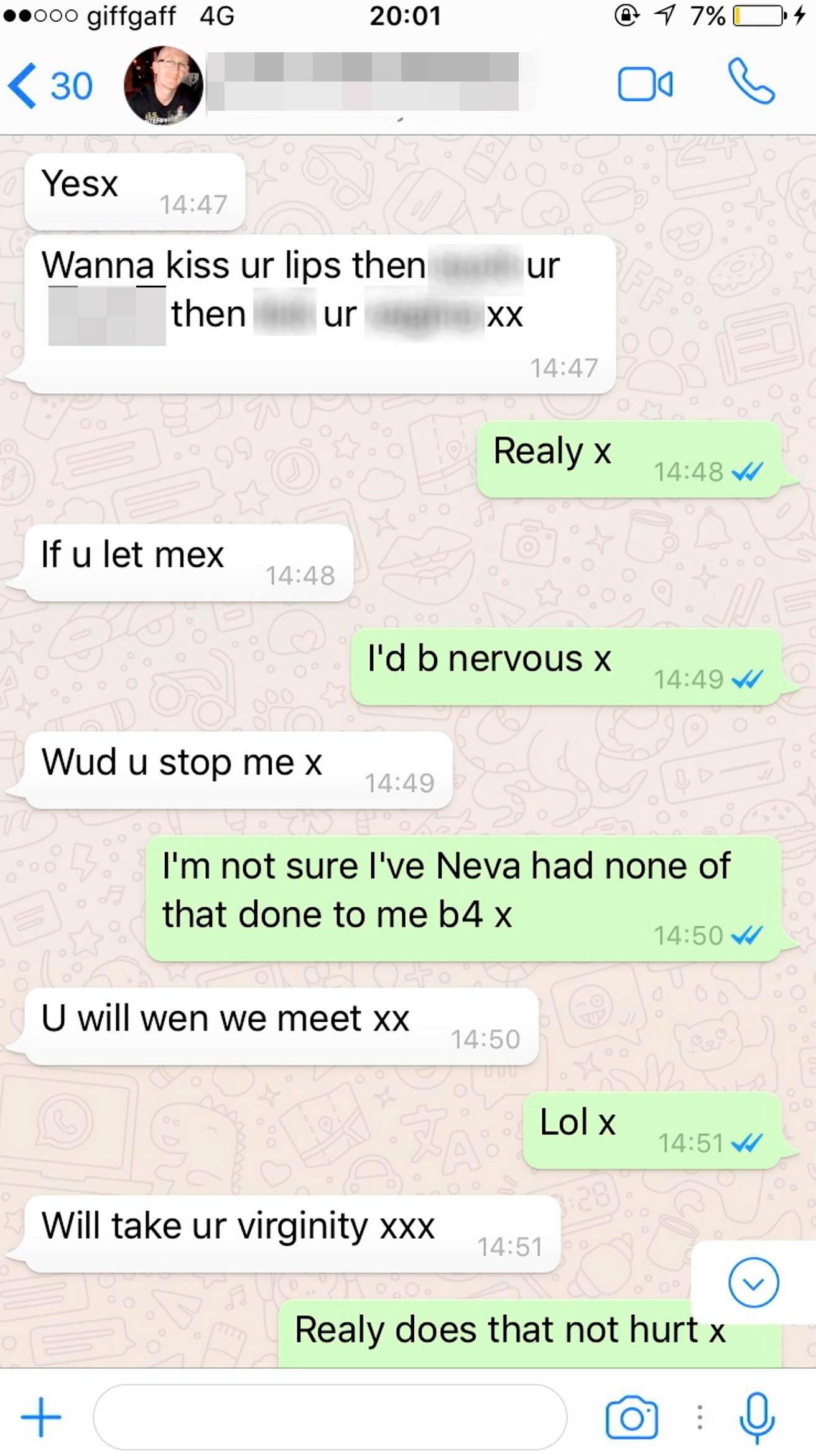 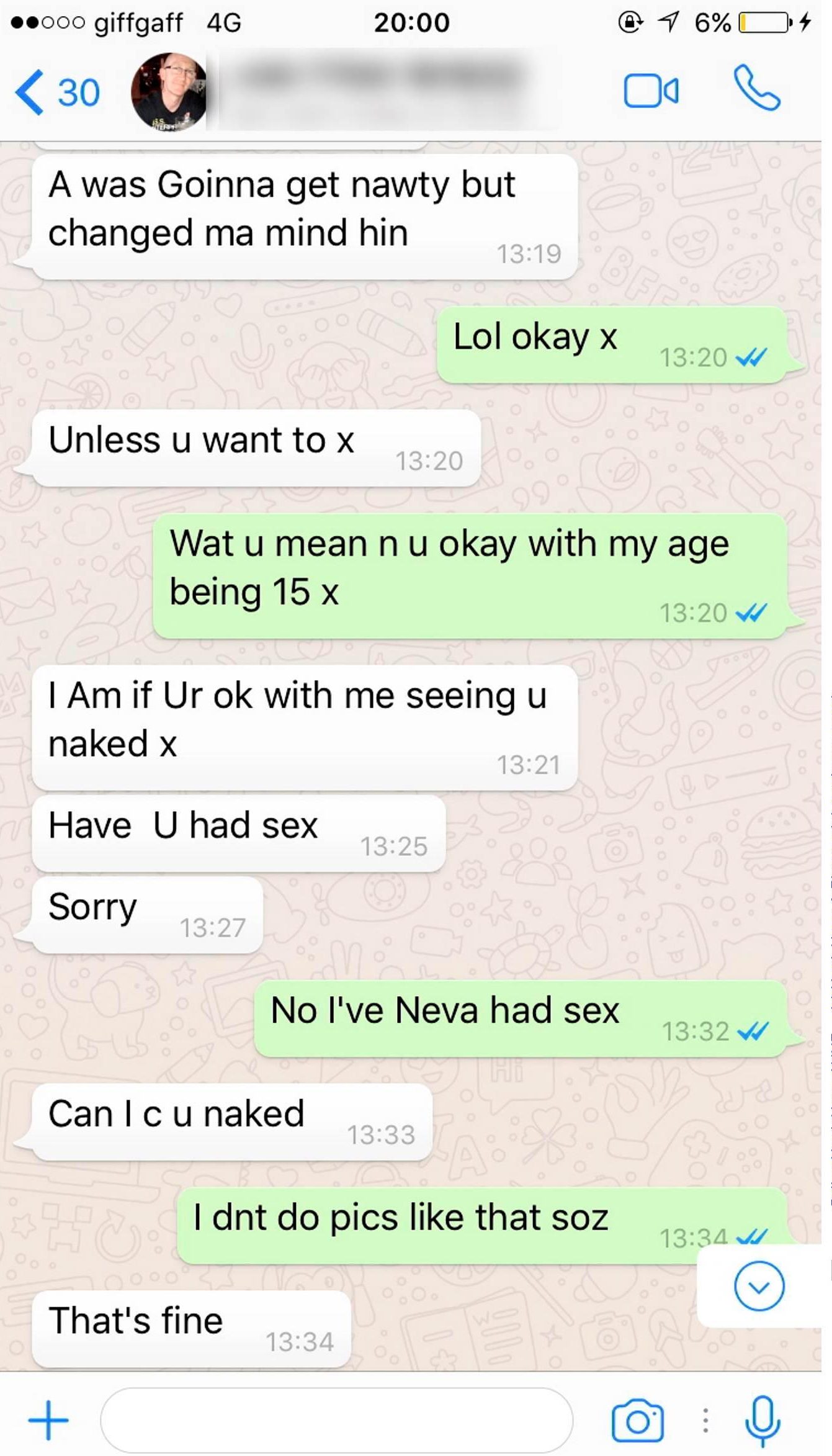 Mr O'Brien said in reality the girl and her two supposedly younger friends were members of the vigilante paedophile-hunting groups Guardians of the North and Dark Justice, masquerading as young girls on the various chat forums.

Police were informed and, when arrested and interviewed, Fish made full admissions over his online activity.

Tony Davis, in mitigation, told the court: "The reality is that there could never have been an exchange of images as, de facto, the "victims" didn't exist. 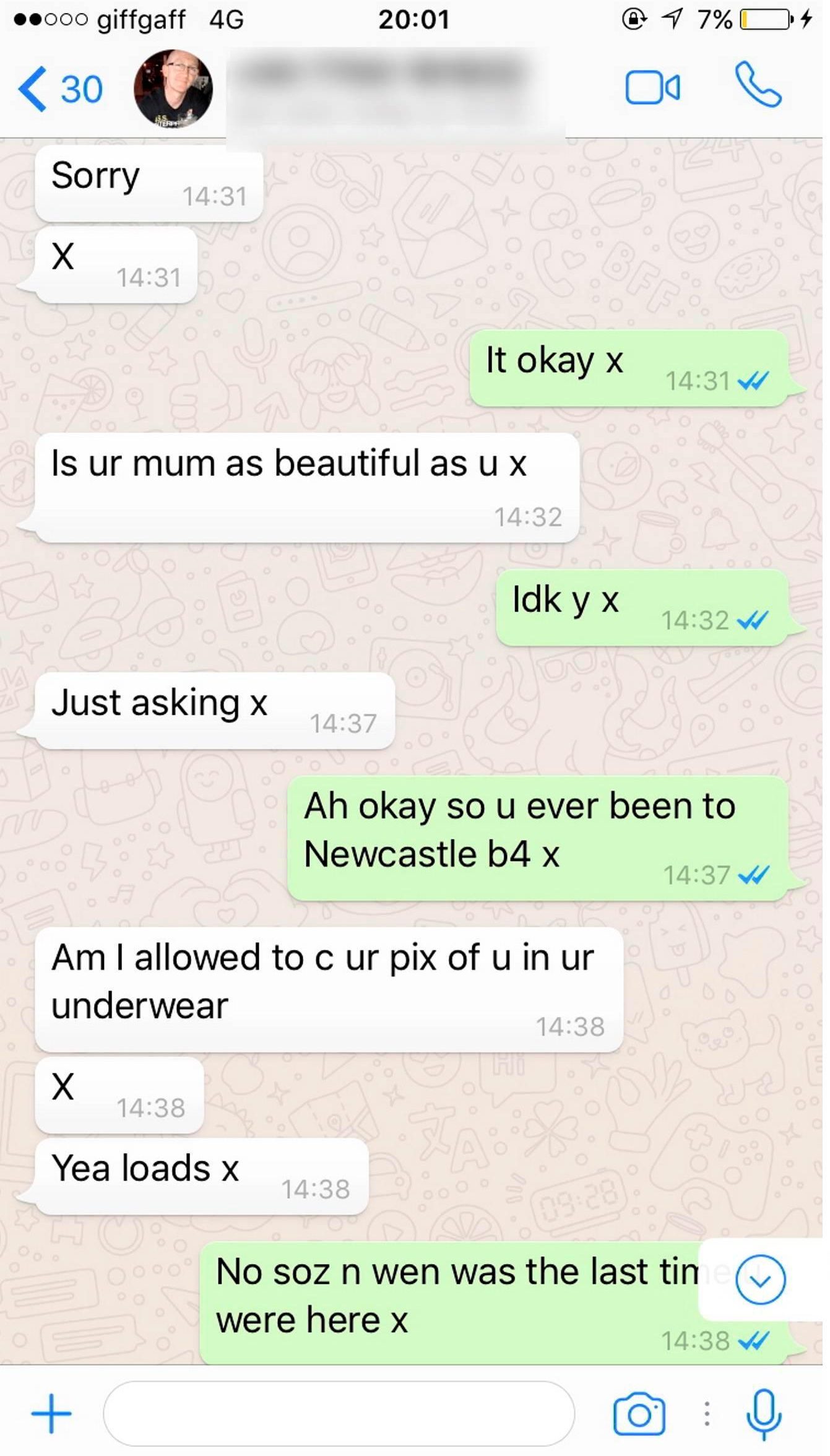 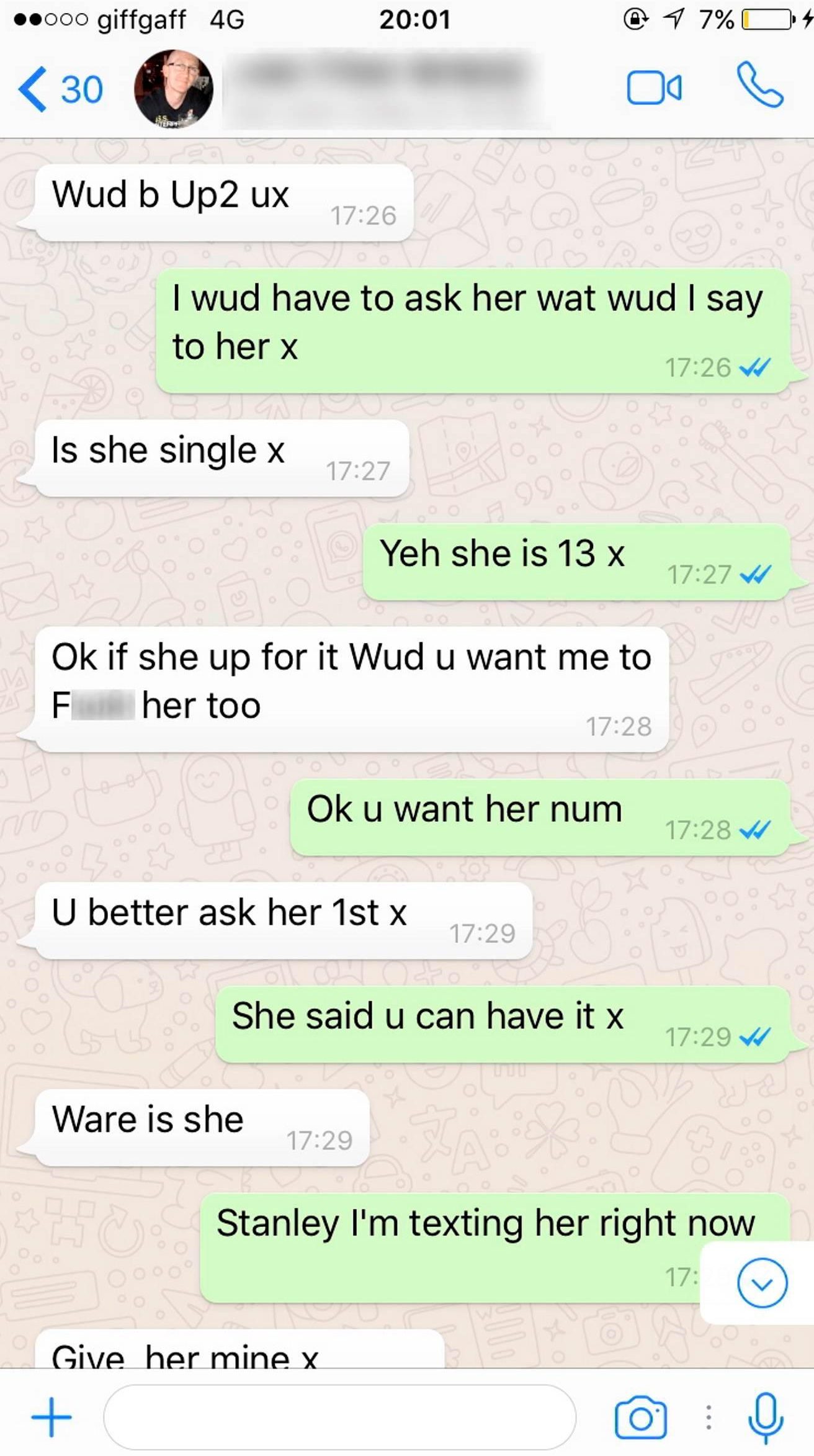 "This reflects the approaches previously adopted in these Dark Justice-type cases. They are all of that nature.

"He pleaded guilty to the offences as part and parcel of the same episode of grooming. Of course, it never got to the stage of actually attempting to meet."

Urging Judge Prince to pass a suspended prison sentence, Mr Davis said Fish, who has no previous convictions, was prepared to engage with agencies to address his offending.

But Judge Prince said it seemed clear that the defendant, a driver for a construction company, "clearly intended to have a meeting to engage in full sexual intercourse," with what he believed were underage girls.

"It demonstrates a determination during the course of that day to meet those "girls"." 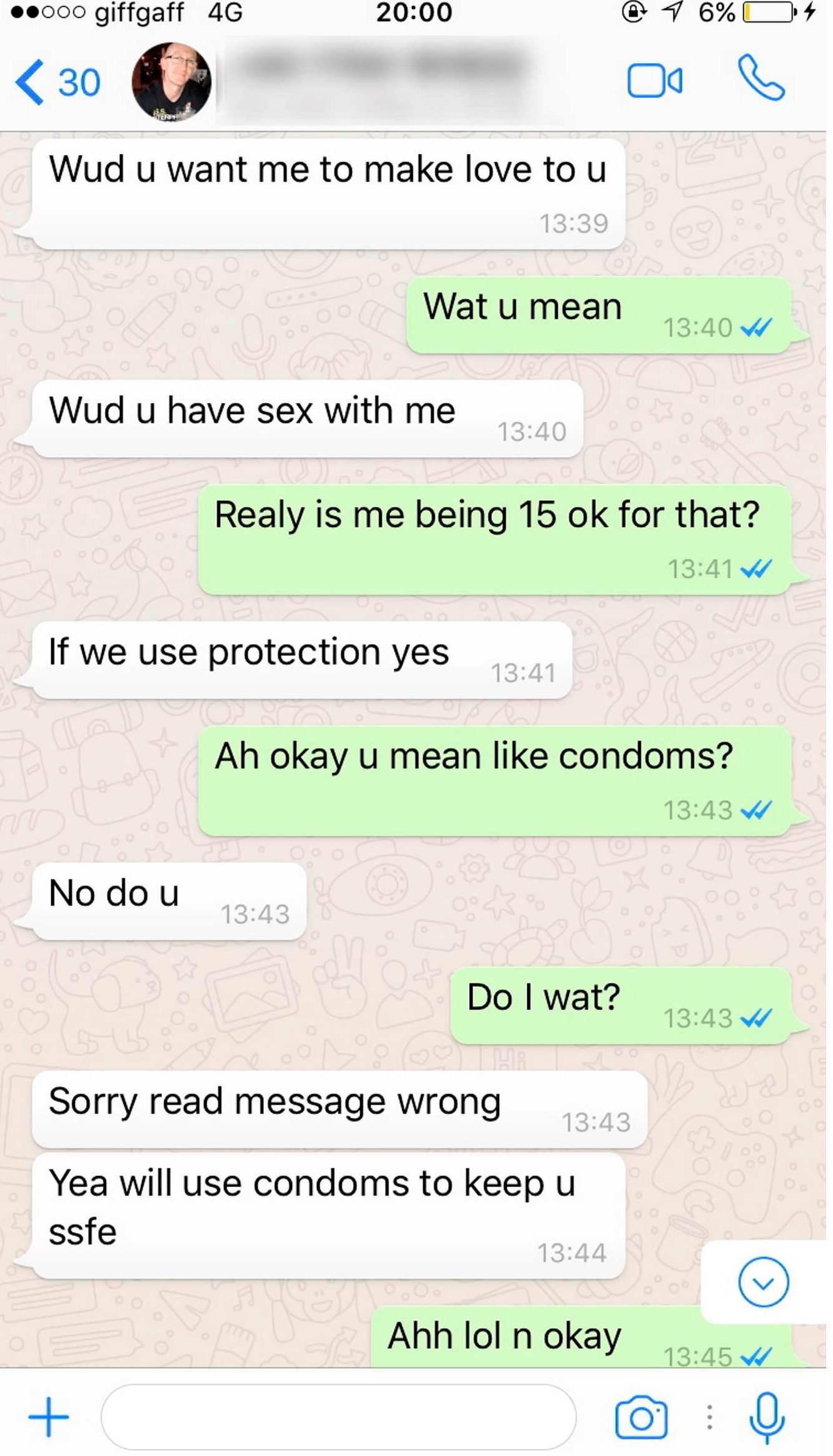 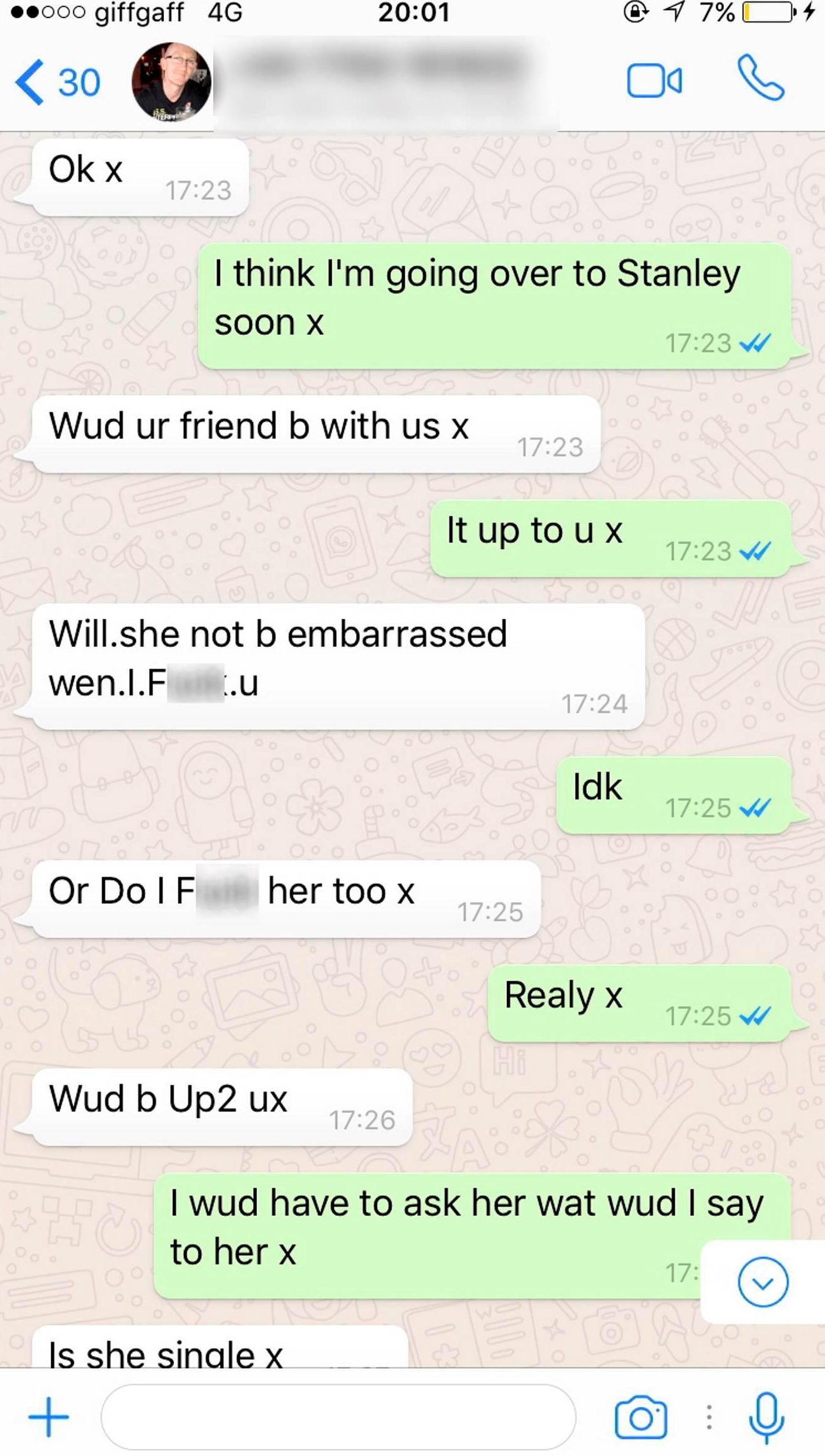 Judge Prince told Fish: "You had seen what you thought was an opportunity and you intended to take advantage of it.

"I take the view in this case the appropriate punishment can only be achieved by immediate custody."

Jailing him for 16 months he said he hoped it would act as a deterrent to other men with "unhealthy and deviant interests".

Fish was also made subject of registration as a sex offender for ten years, but Judge Prince said a Sexual Harm Prevention Order was not necessary.