A man and a woman were arrested after the shocking incident at a branch of the restaurant in Oklahoma City. 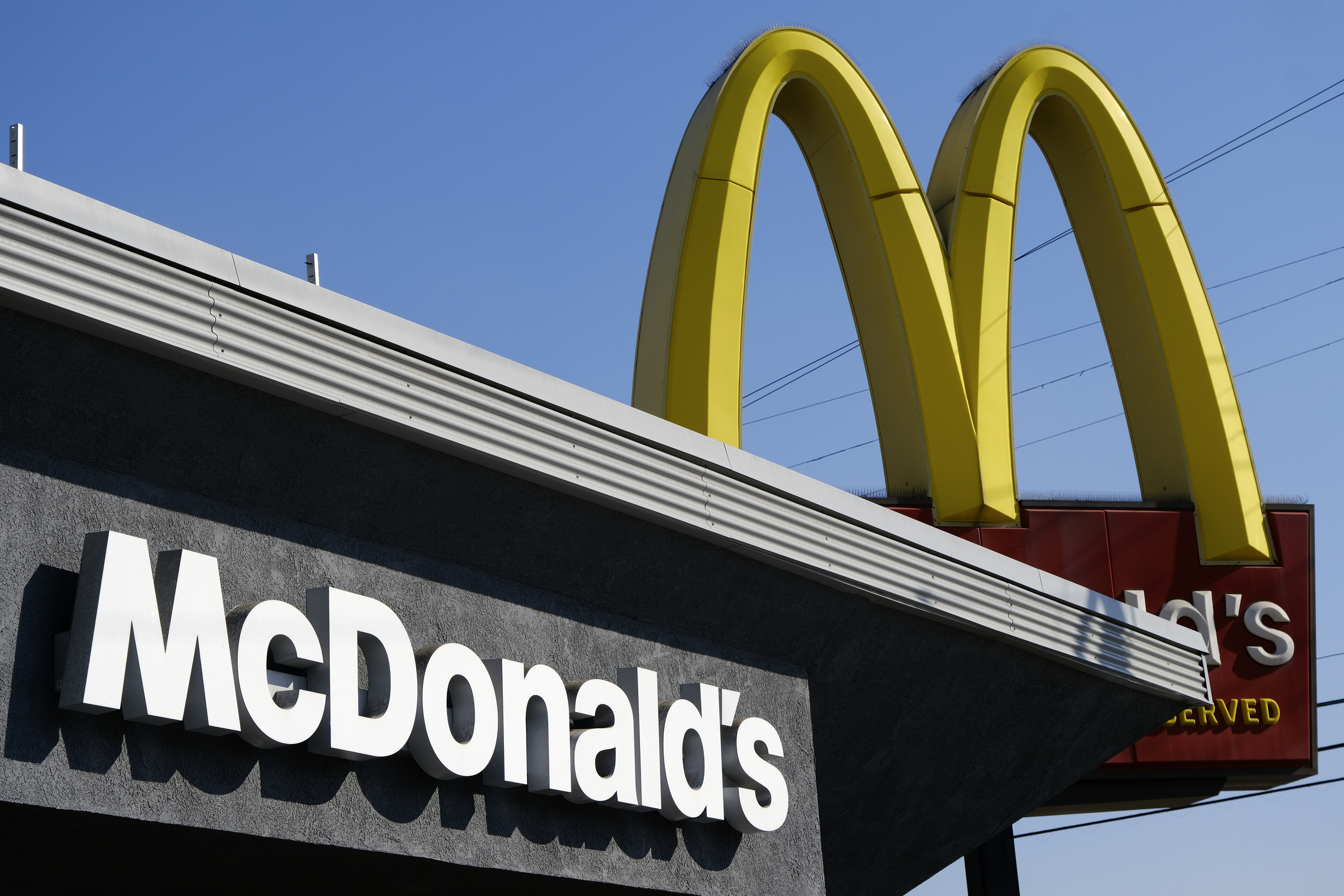 The suspects allegedly got into a scuffle with staff at the fast food outlet after being told social distancing meant the dining area was closed.

Lt Michelle Henderson of the Oklahoma City Police Department said: “They were asked to leave, and they refused and produced a gun.”

Two workers were shot and a third was injured during “the melee that ensued”, Henderson told CNN.

Two of the three victims were just 17 years old, according to NBC.

The two suspects then fled and were arrested nearby, Henderson added.

The shocking incident is not the first to arise out from arguments about social distancing since the coronavirus pandemic started.

A Family Dollar store security guard was shot in Michigan after asking a customer to wear a face mask.

And another man wiped his nose on a Dollar Tree employee's shirt in the same state after being told he needed to wear a mask. 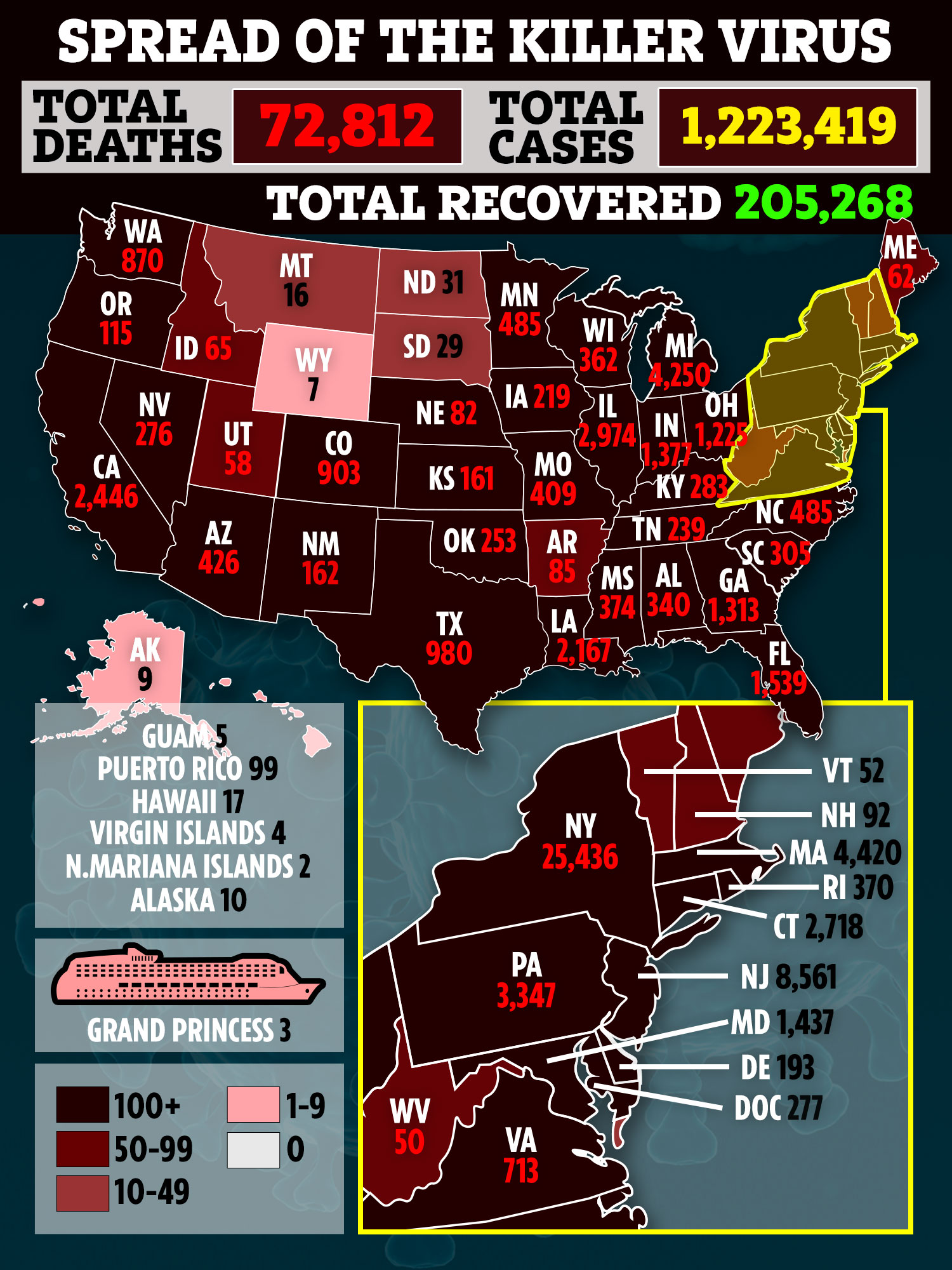 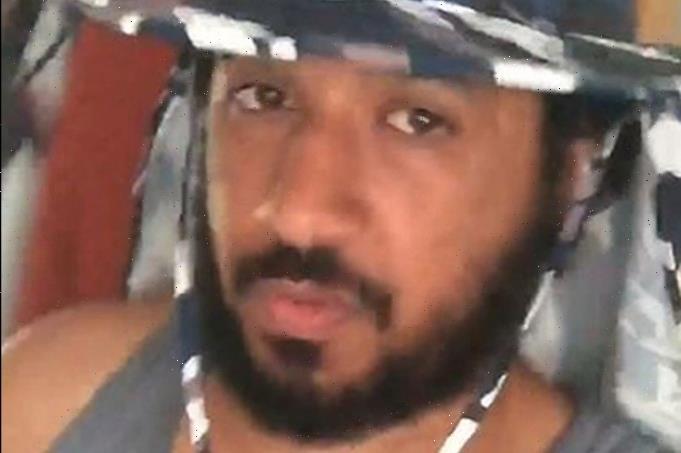