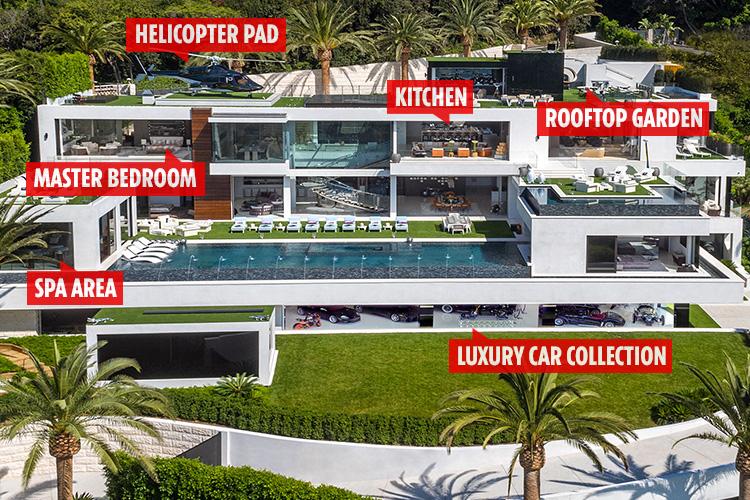 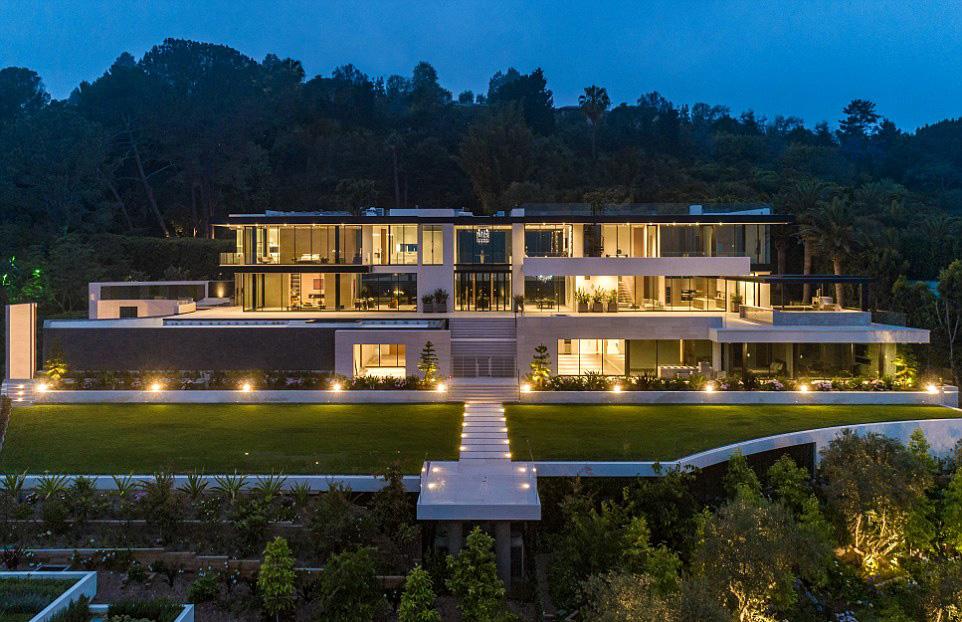 If and when either one sells, it would shatter the current record holder, a sprawling estate in the Hamptons which sold for £105million in 2014.

Looking more like a luxury hotel than a house, the nine-bedroom property boasts a floating staircase, catering kitchen and 2,000-bottle wine cellar.

The plot also has a waterfall, vegetable garden and outdoor kitchen with its own pizza oven, the Wall Street Journal reported. 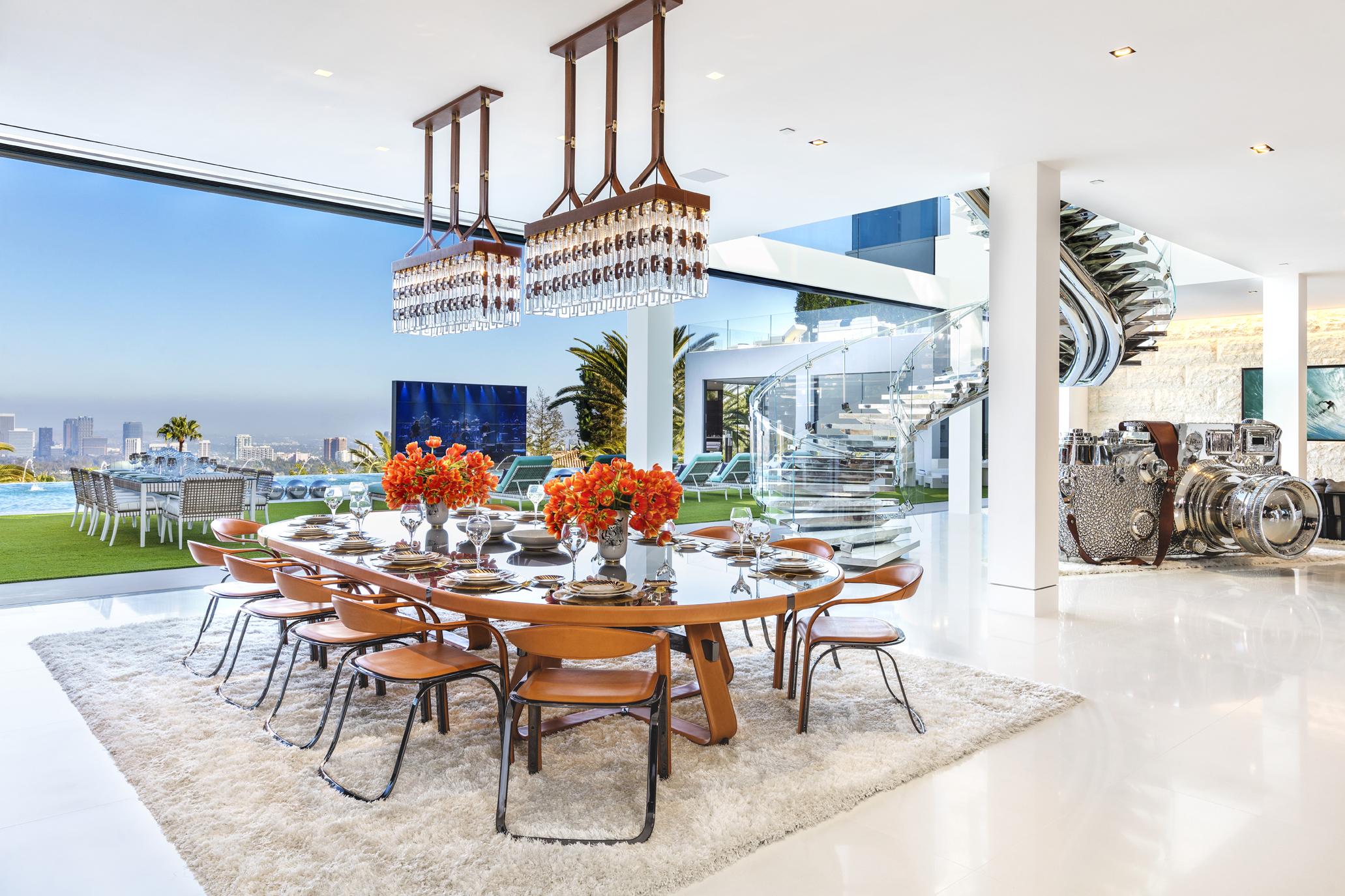 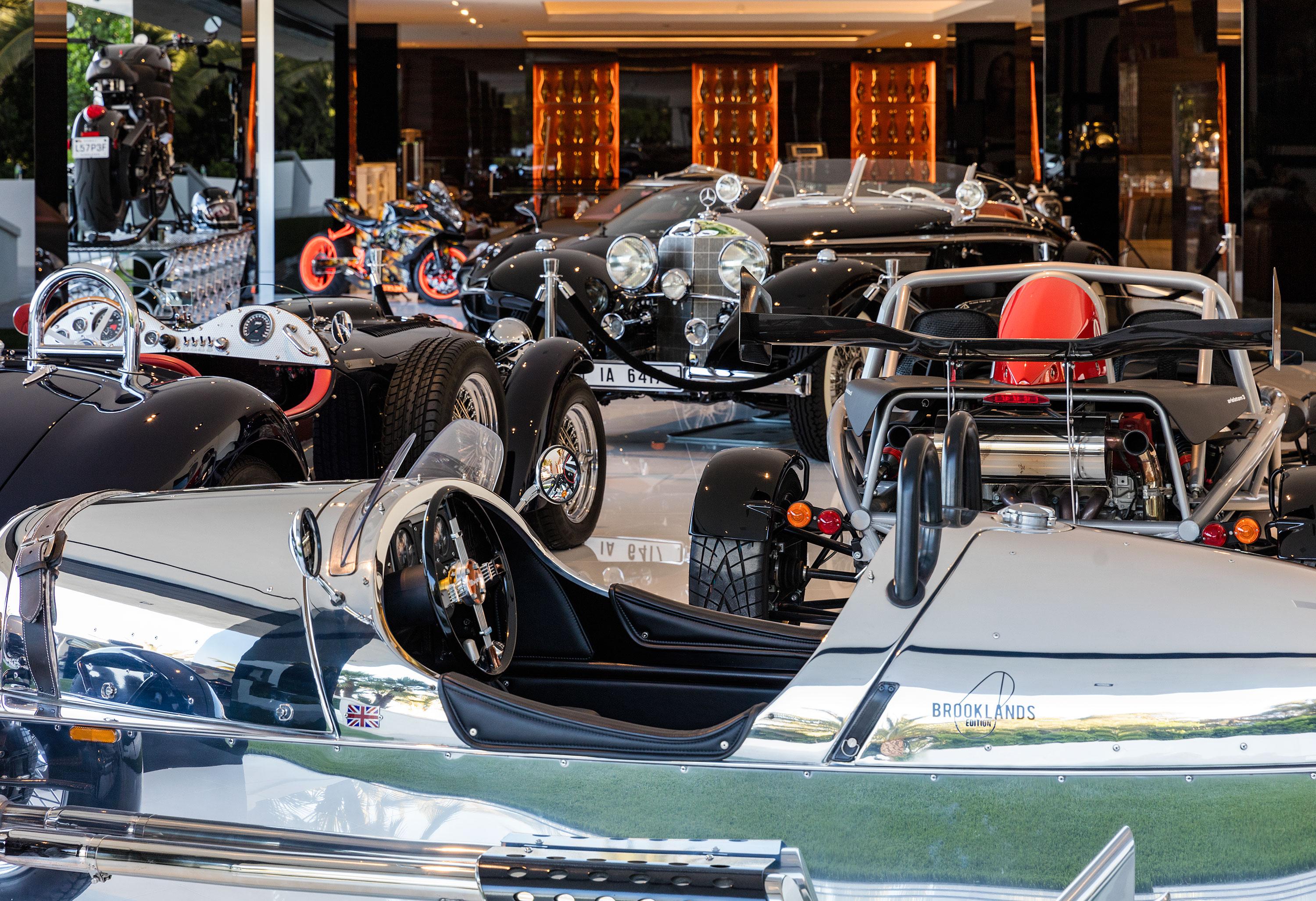 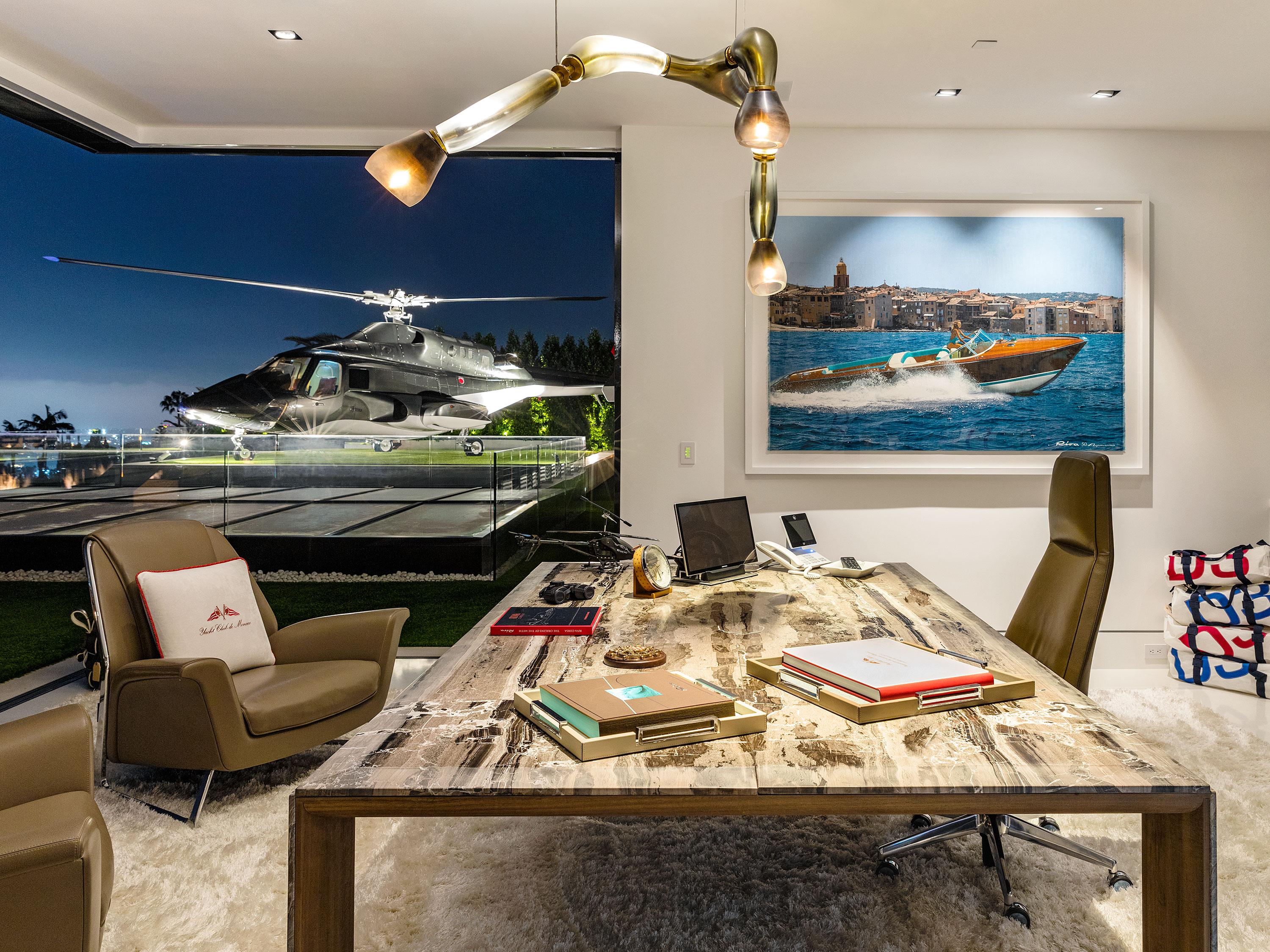 And its fitness centre was designed by celebrity trainer Harley Pasternak who has worked with the likes of Megan Fox, Lady Gaga and Hillary Duff.

On buying the house, Dr Kanodia said: "Like they say in poker, I’m all in, times millions. Being a surgeon, I take very calculated risks."

Sitting right next to his so-called "understated" home is a 38,000-square-foot mansion with 12 bedrooms and a crocodile skin-lined lift.

Makowsky initially put his home on the market for a whopping £192million last year but lowered the asking price this April. 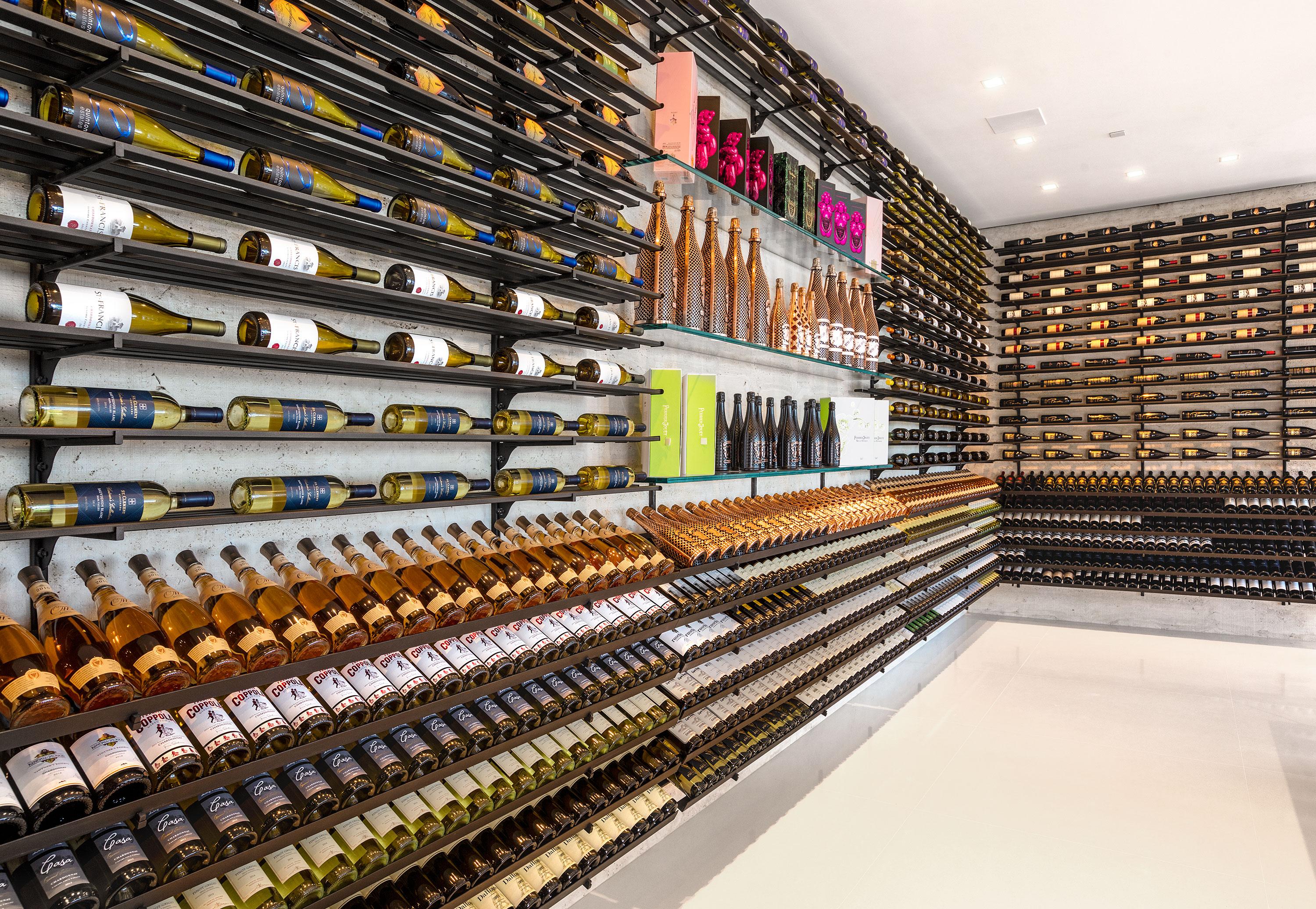 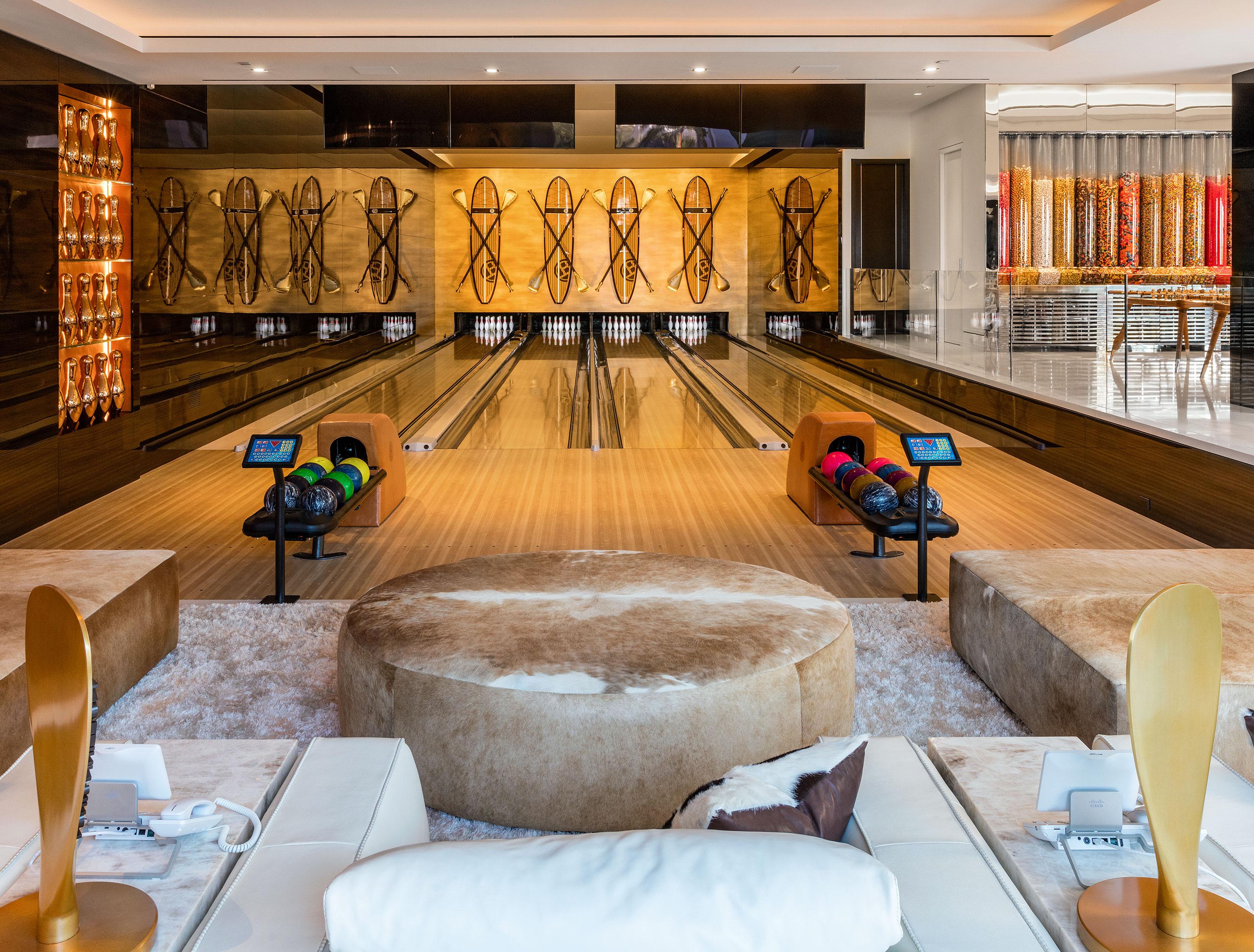 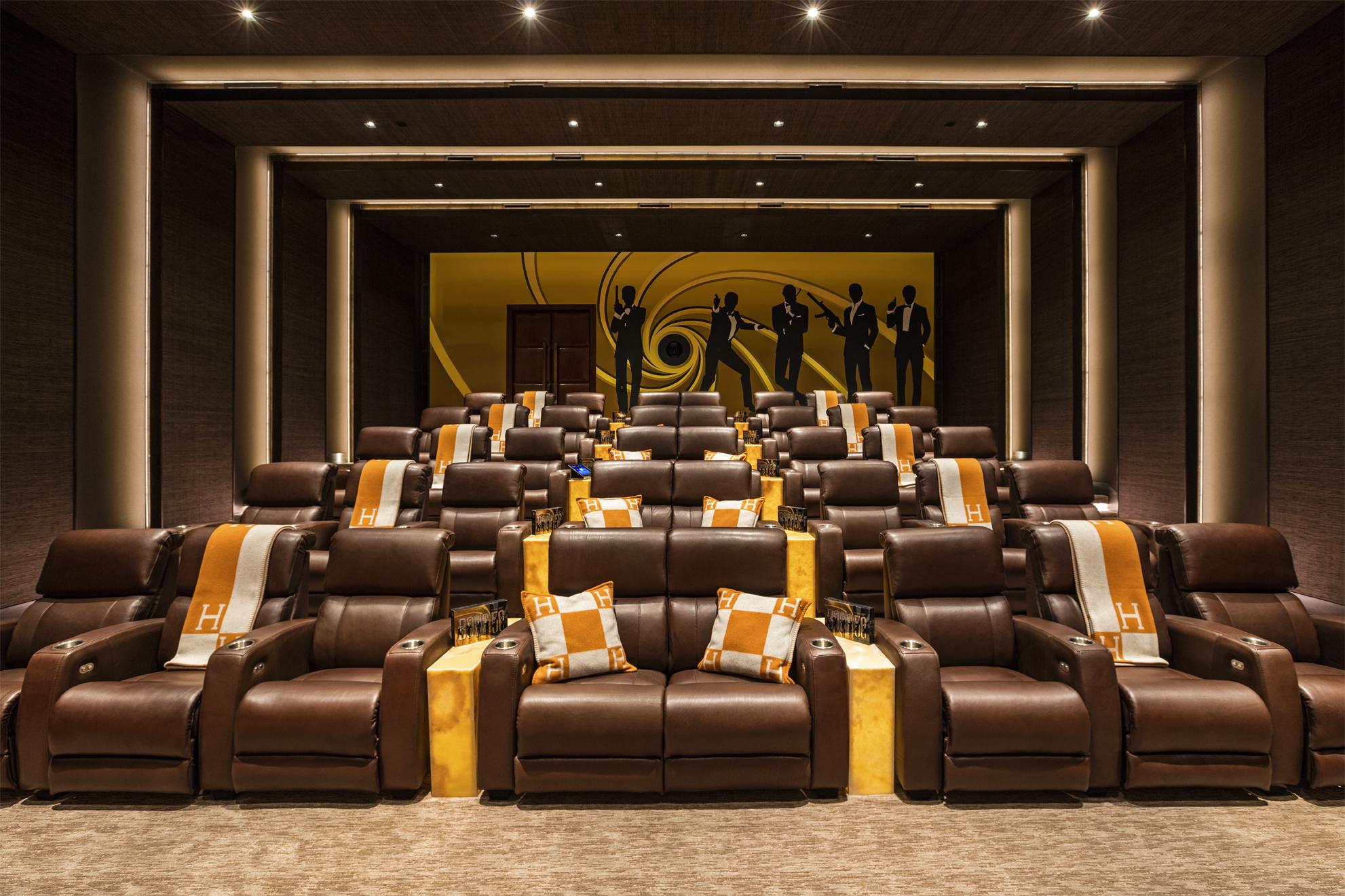 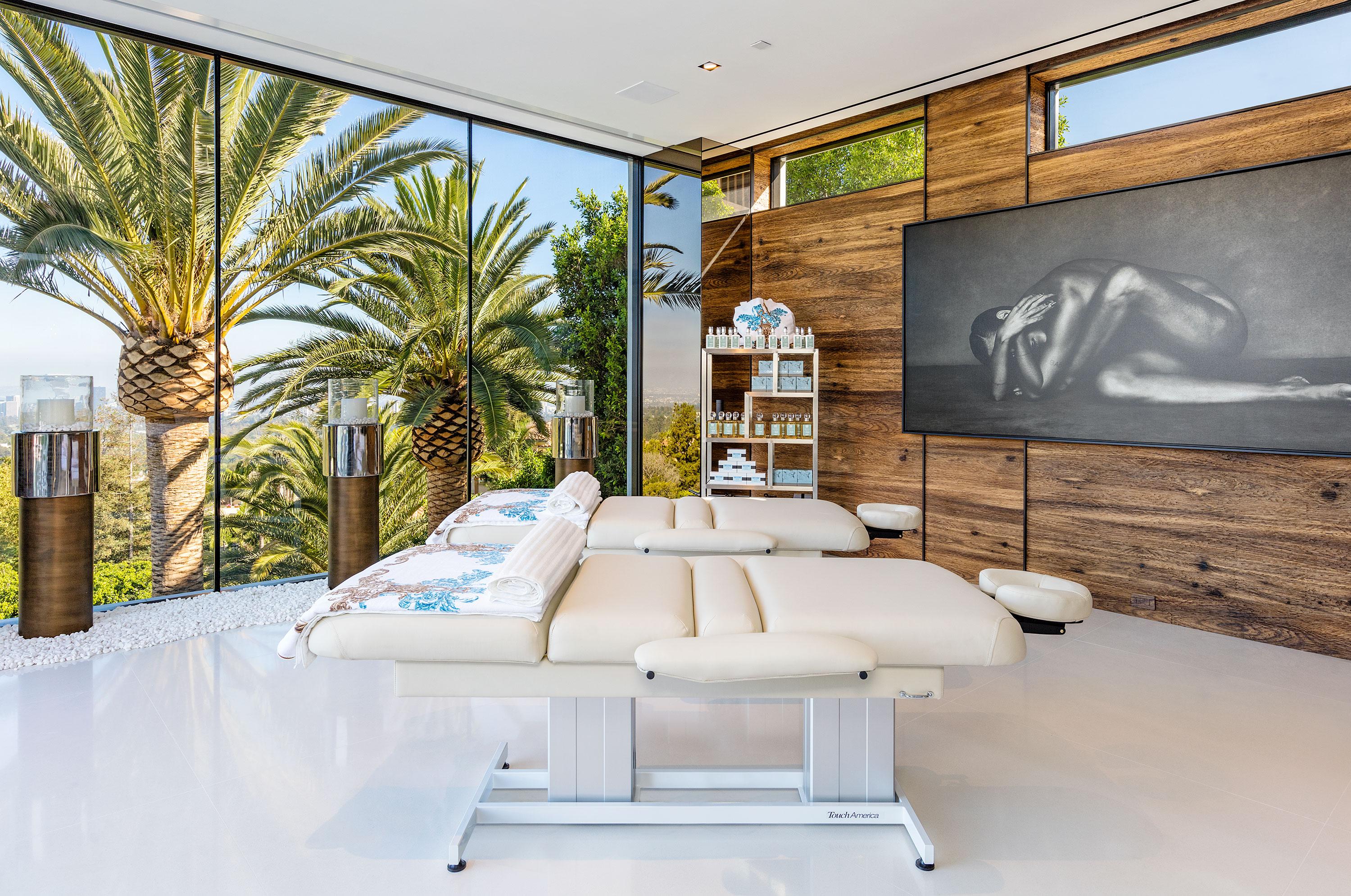 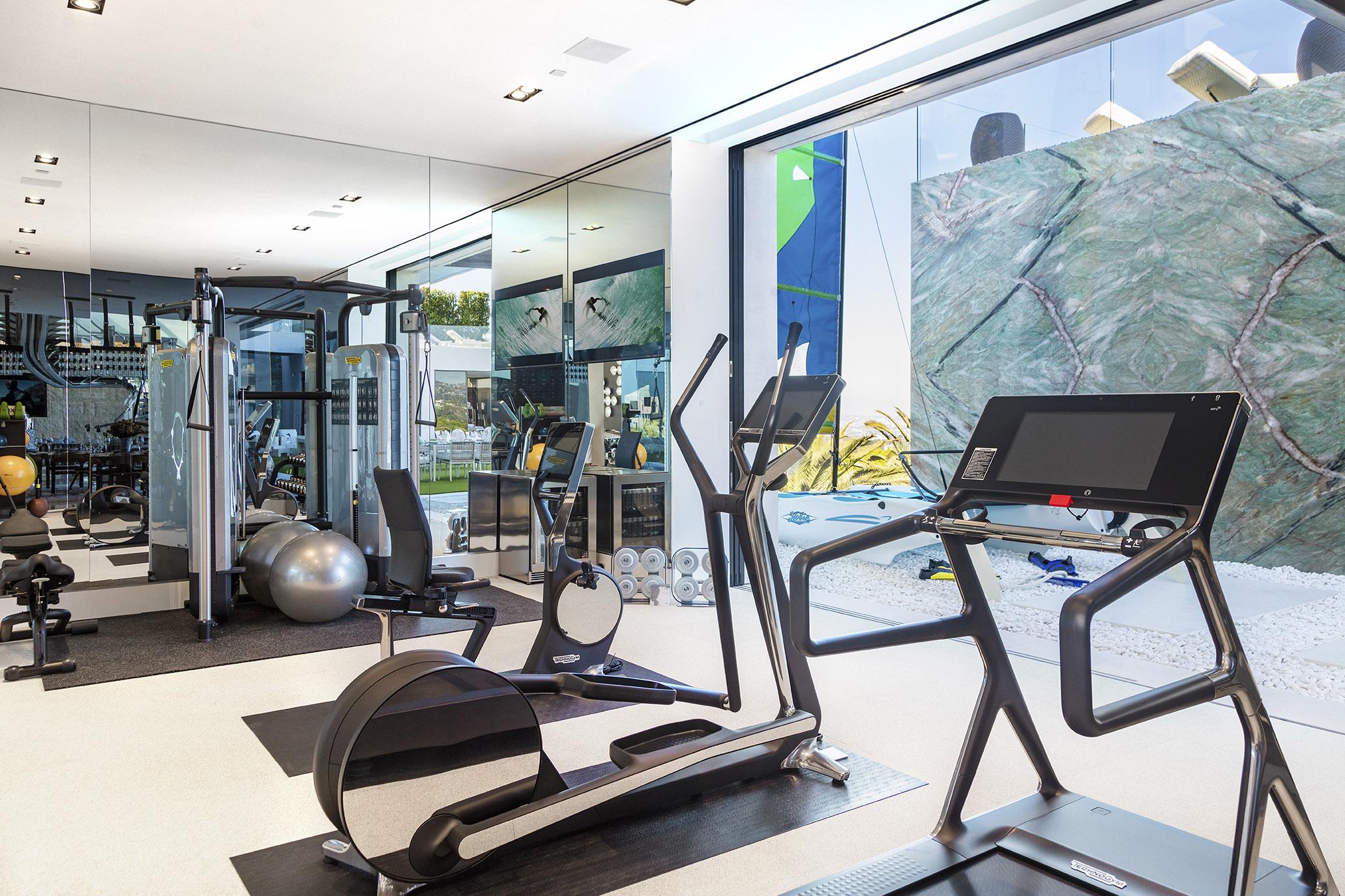 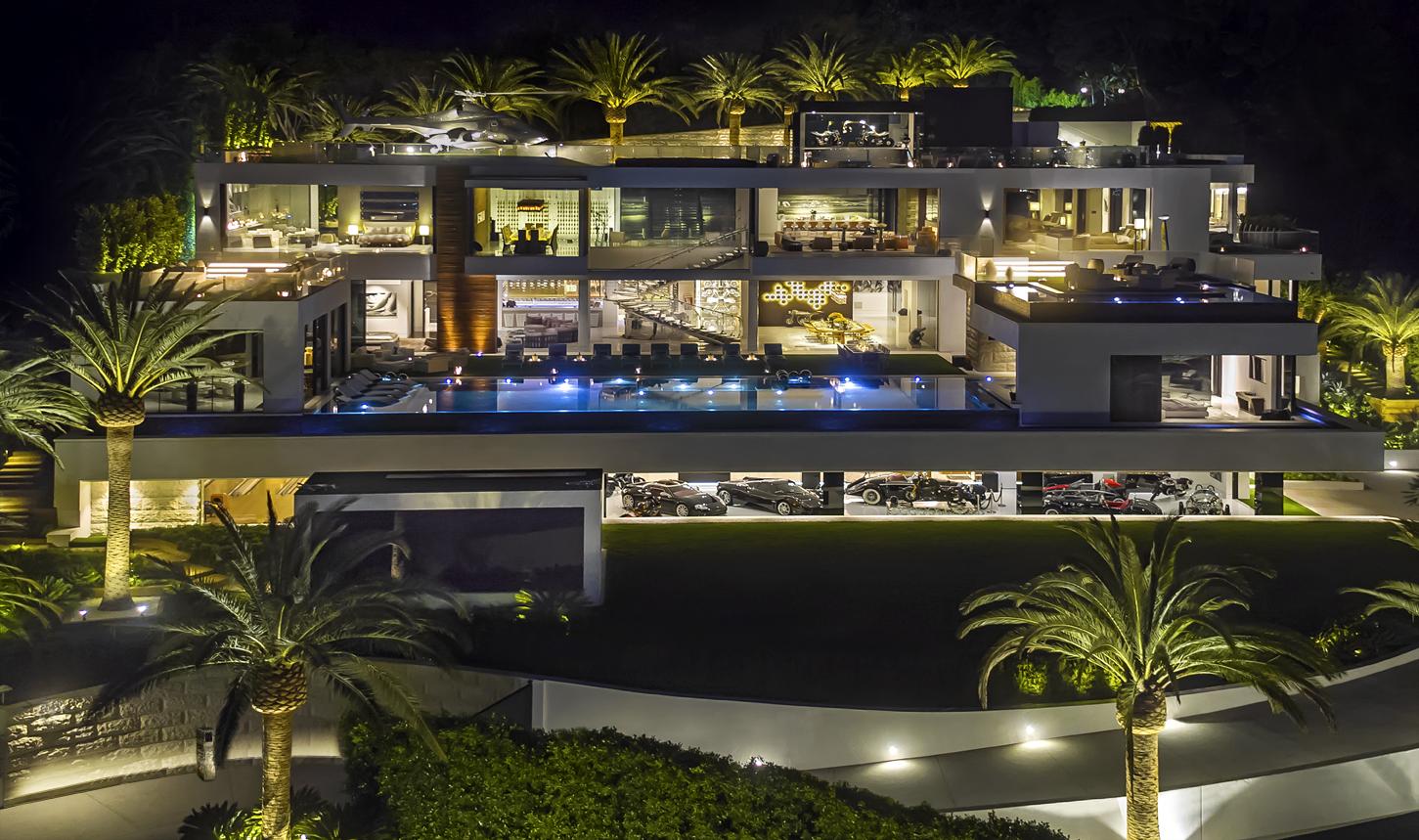 Two of his bedrooms are described as master suites while the others are "over-sized VIP suites". 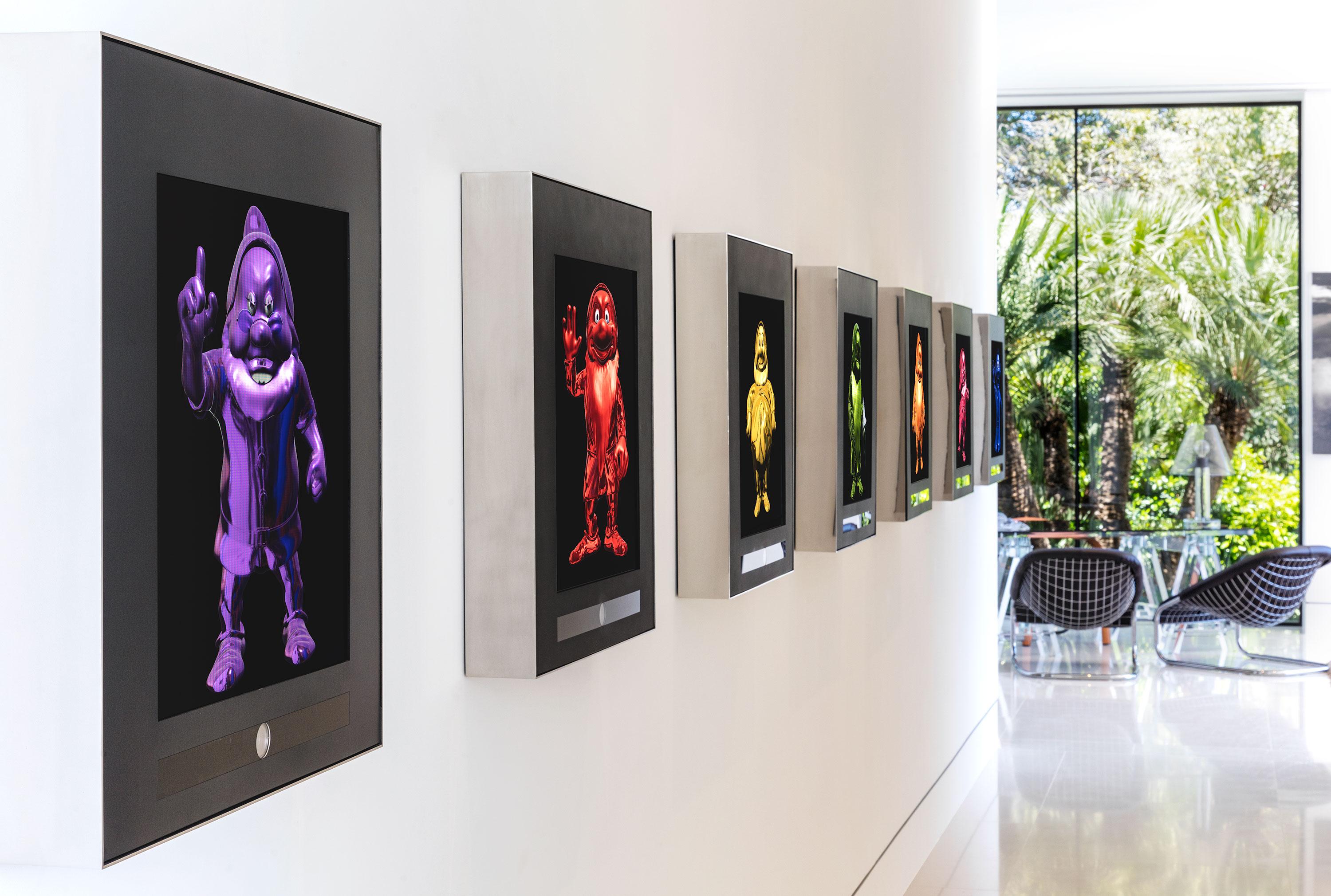 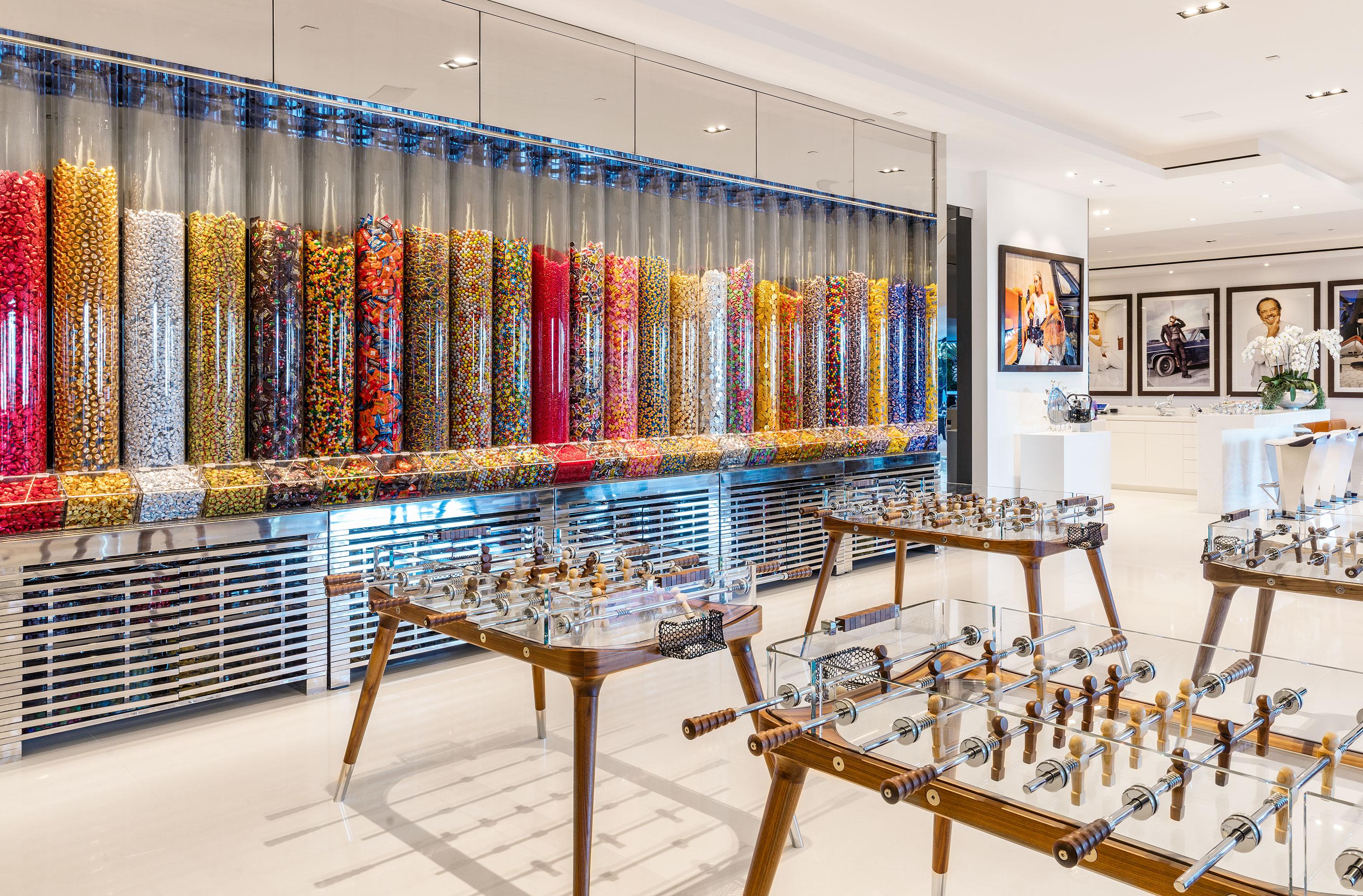 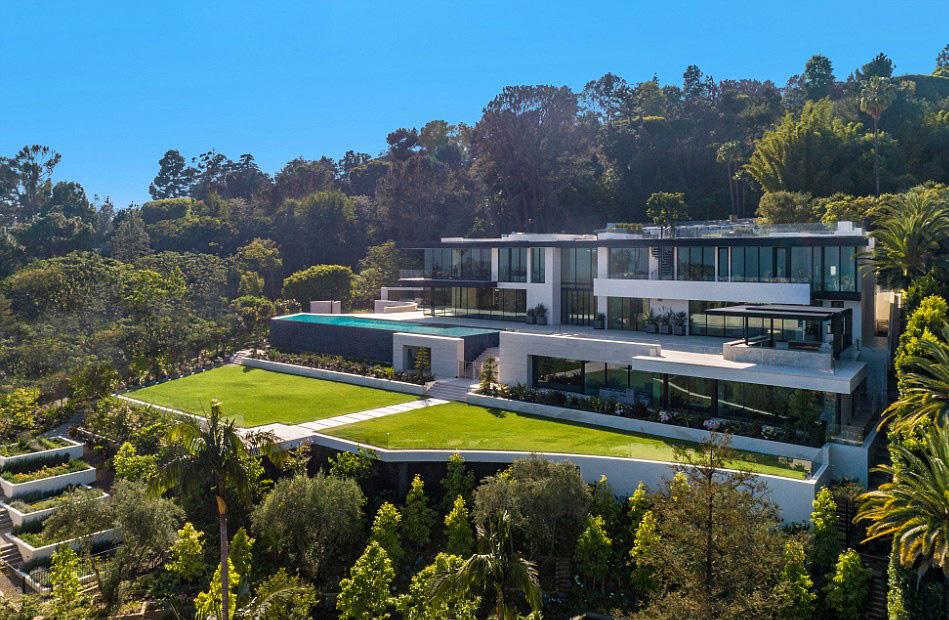 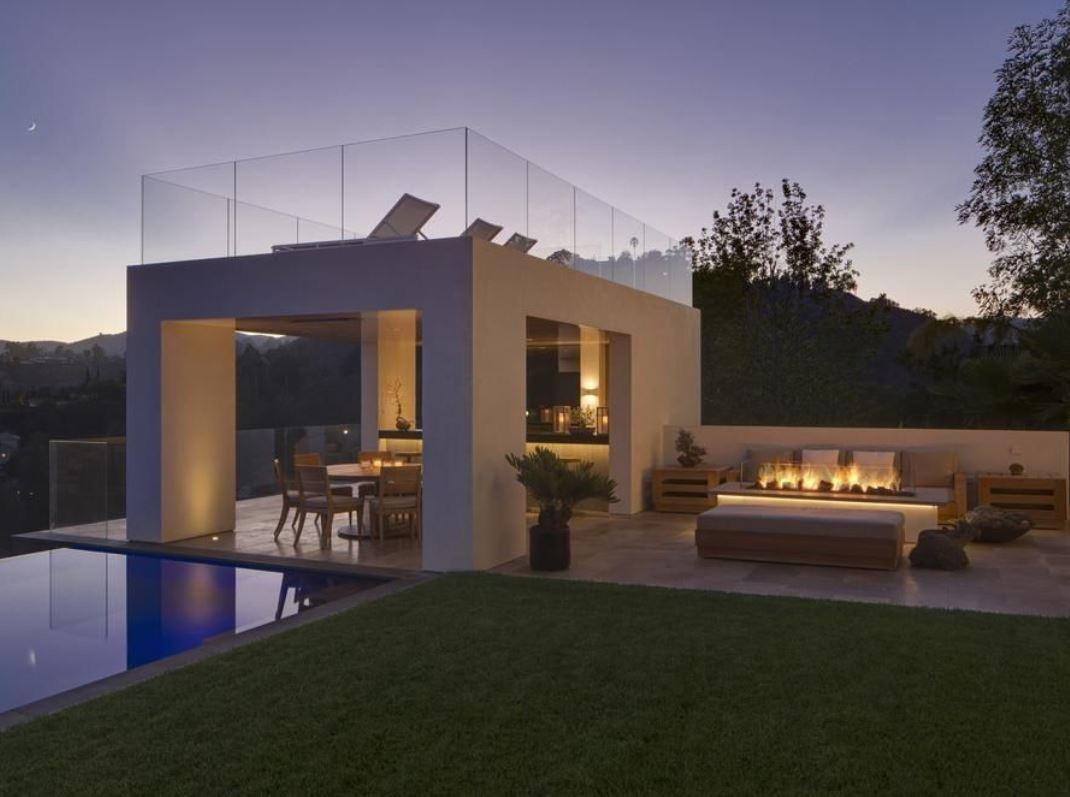 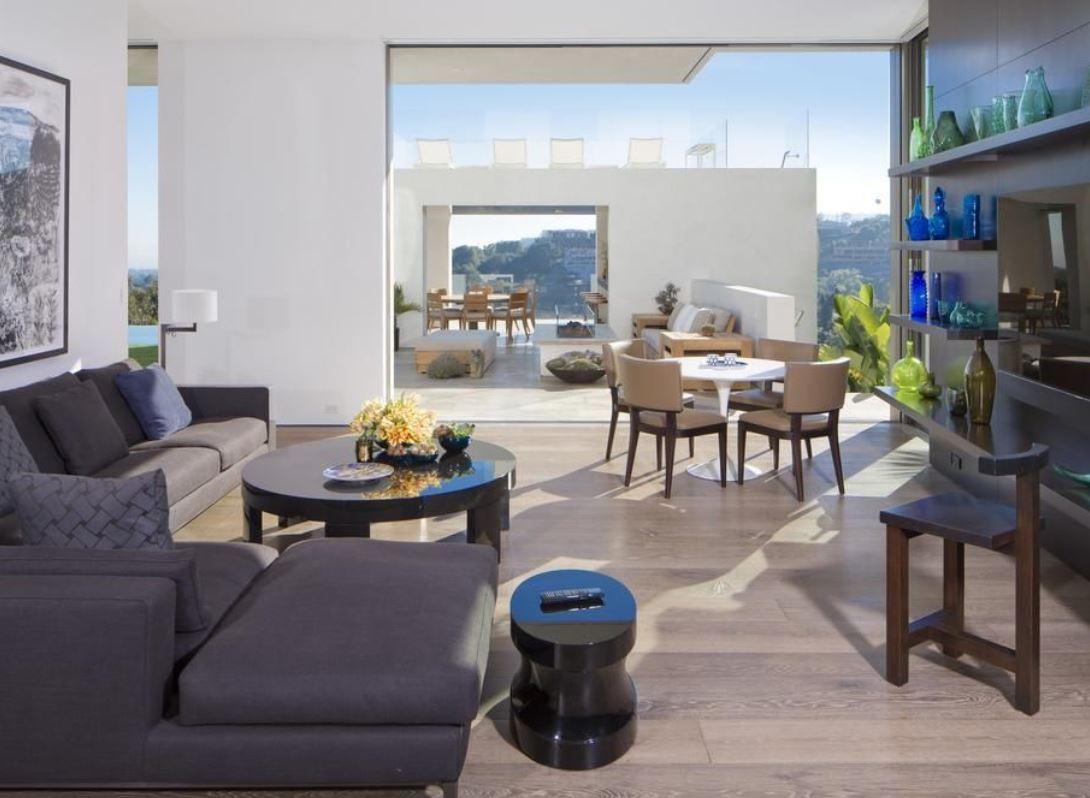 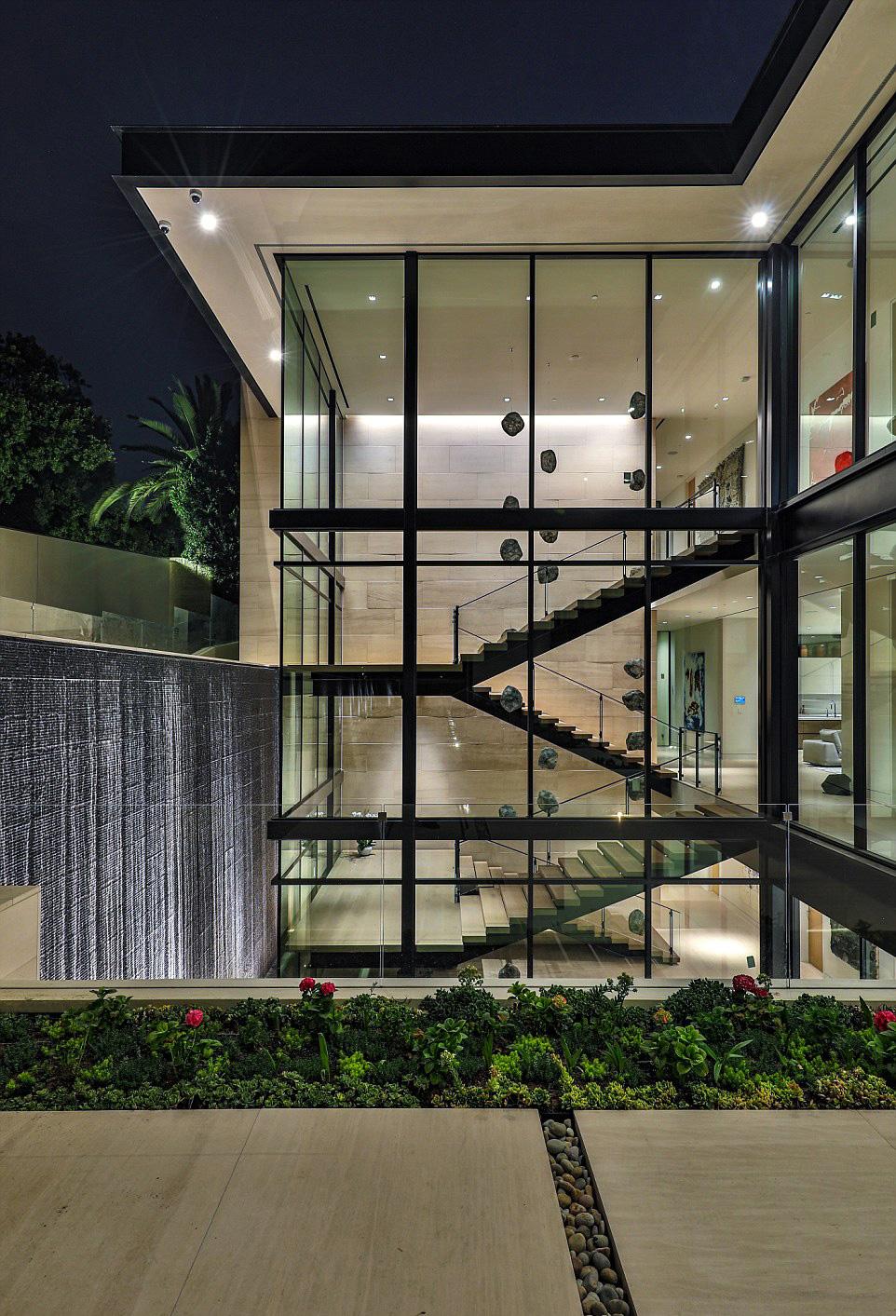 On his friendly competition with Dr Kanodia, Makowsky said: "I hope he gets his price and I get mine."

He told the Wall Street Journal he was confident that both homes will be snapped up.

"They’re two very different styles even though they’re both modern," he said, adding that his was more "flash" and his neighbour's more "understated".