TWO men have been nicked after a driver filmed himself apparently doing a record-breaking 201mph.

The terrifying clip, revealed in The Sun last month, showed what is believed to be a stolen £90,000 Audi RS6 accelerating on a motorway. 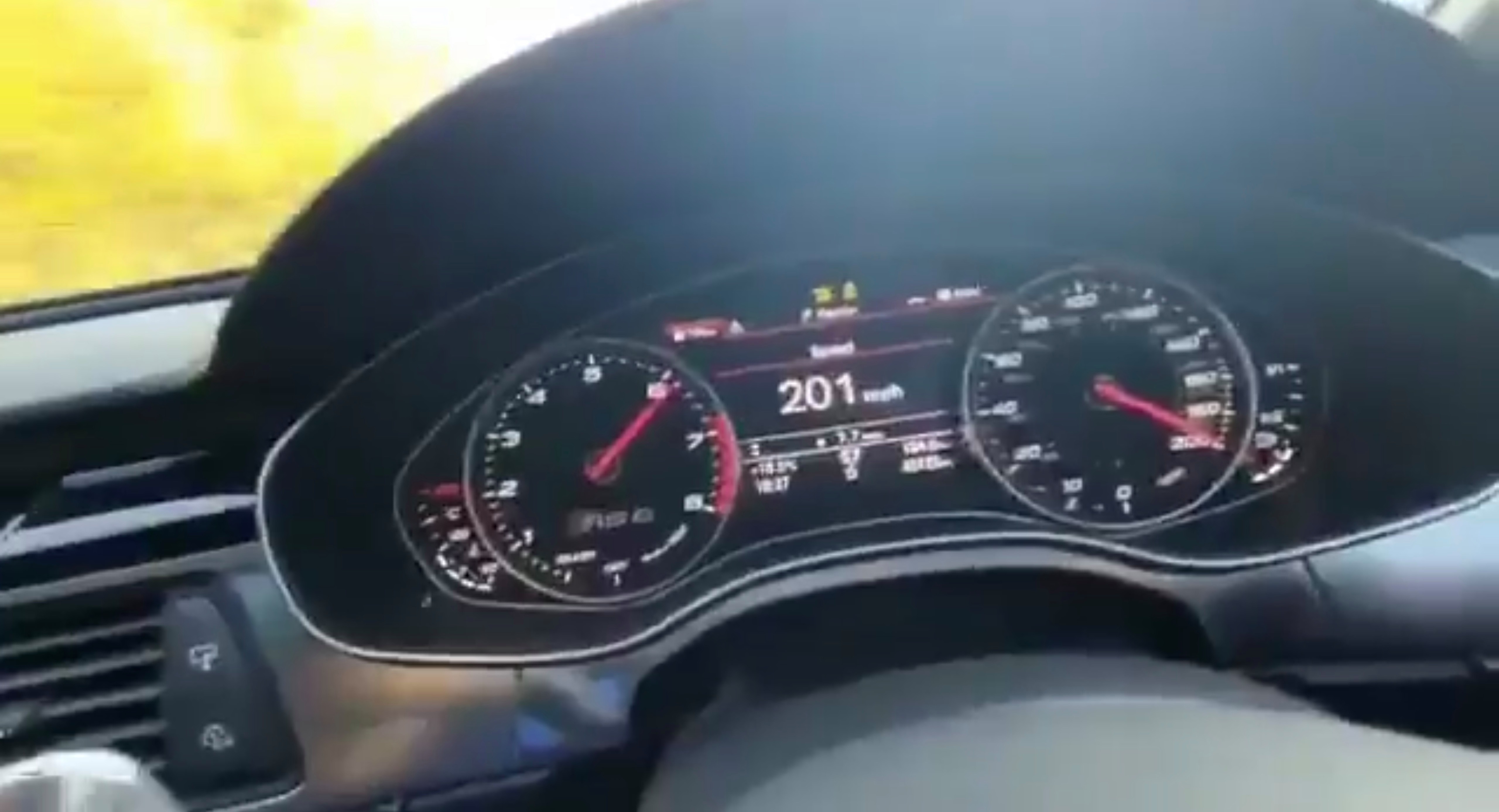 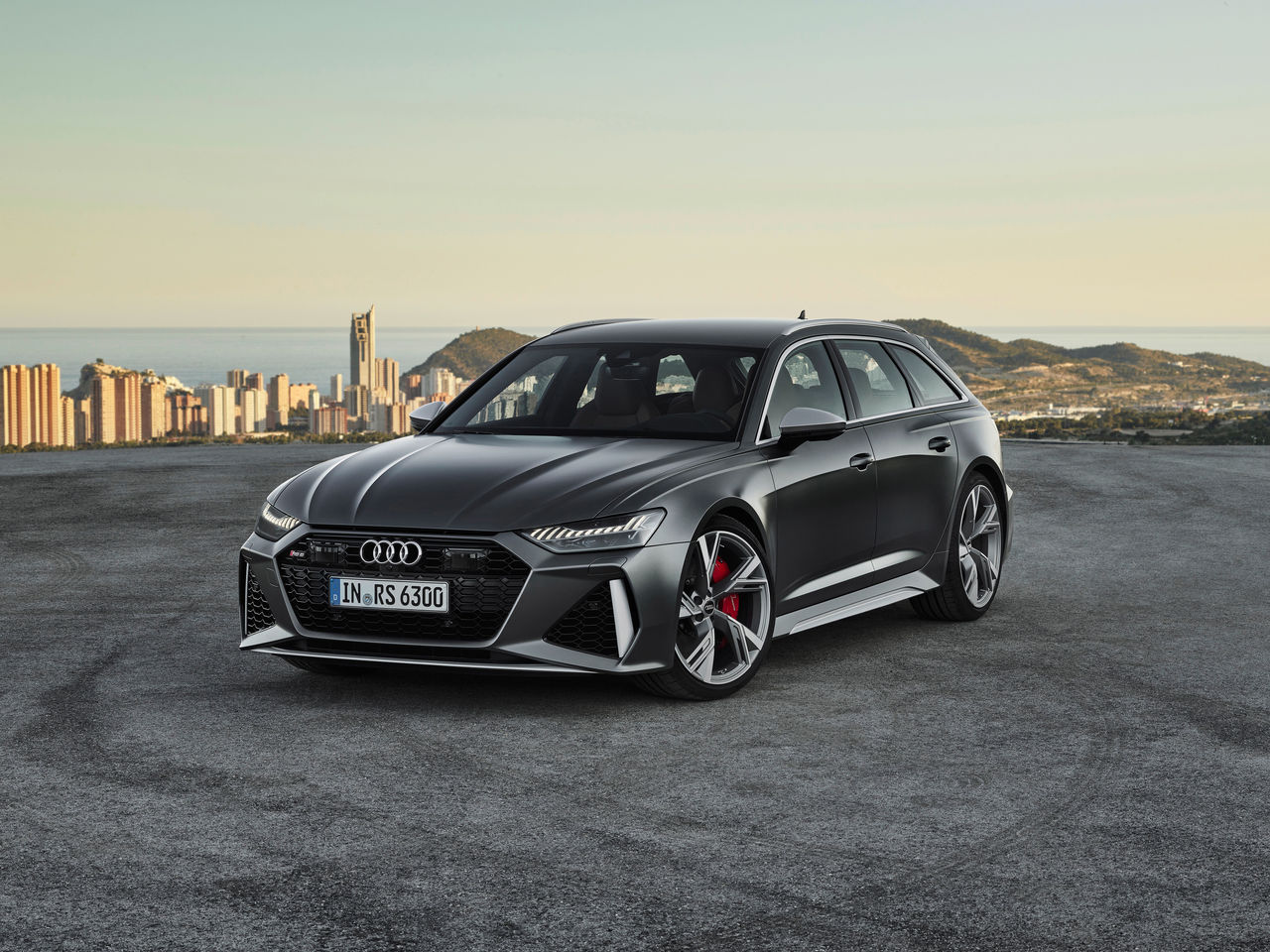 It shoots past cars and lorries before hitting 201mph, with the driver zooming in on the speedo.

The black Audi, filmed speeding on the M23 between Gatwick and Crawley, West Sussex, was later seized by police.

Two men, both 38, from Crawley and Horsham, have been arrested on suspicion of dangerous driving, with one also suspected of aggravated vehicle taking.

If convicted, it will be the fastest speeding offence recorded in the UK.

Chief Inspector Michael Hodder said: “Speeding is one of the four most common causes of fatal and serious injury collisions, and we will not tolerate these offences.”

Shaun Davis, of Northampton, was jailed in 2015 after filming himself at 192mph. 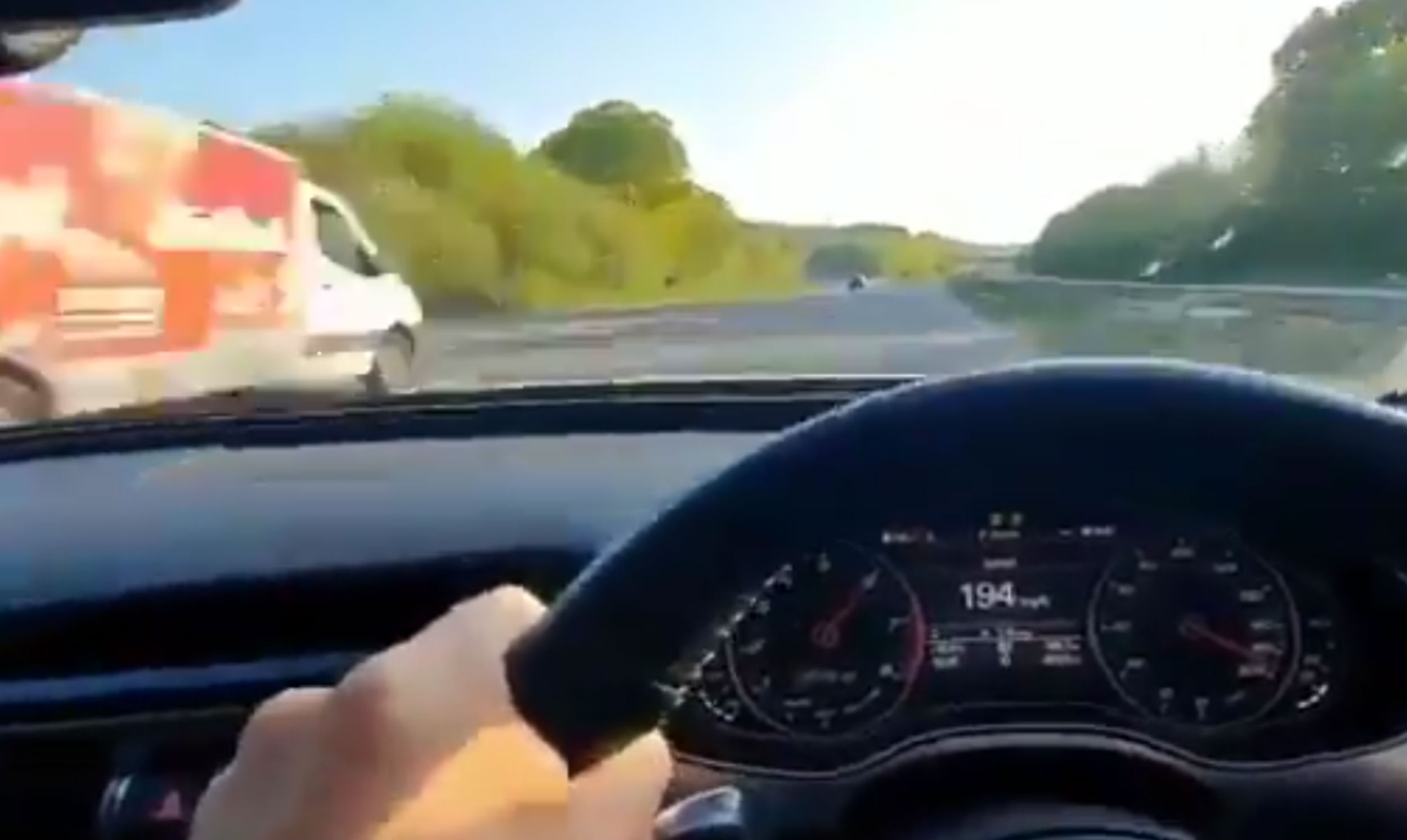