Two men charged after boy, 8, run over and killed by BMW in crash in Greater Manchester 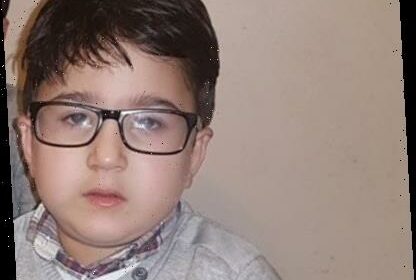 TWO men have today been charged after an eight-year-old was run over and killed by a BMW in a crash.

Schoolboy Safiullah Latif Asif was fatally injured after being hit in the horrific smash that unfolded in Greater Manchester in July last year. 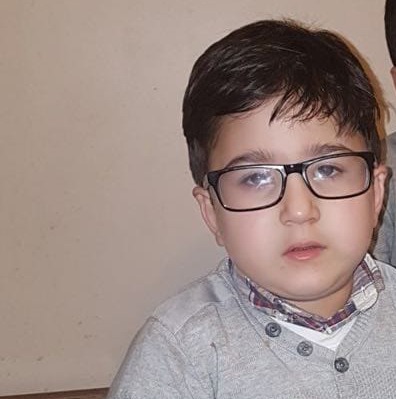 And police today confirmed two men had been charged with causing death by dangerous driving.

Thomas McGrath, 23, Stockport, has been charged with causing death by dangerous driving.

Both men are due to attending Tameside Magistrates court on Thursday, April 15.

Police were called just after 8pm on Thursday, July 23 last year to reports of a collision involving a car and a pedestrian on Ryecroft Street in Ashton-Under-Lyne.

After the tragedy, the little boy's family paid tribute to him, saying they were "beyond heartbroken".

His uncle said: "He was the cutest, sweetest boy you will ever meet. He was so kind and was always happy to help people."

"His parents are beyond heartbroken – they are completely devastated. No parent should lose their child." 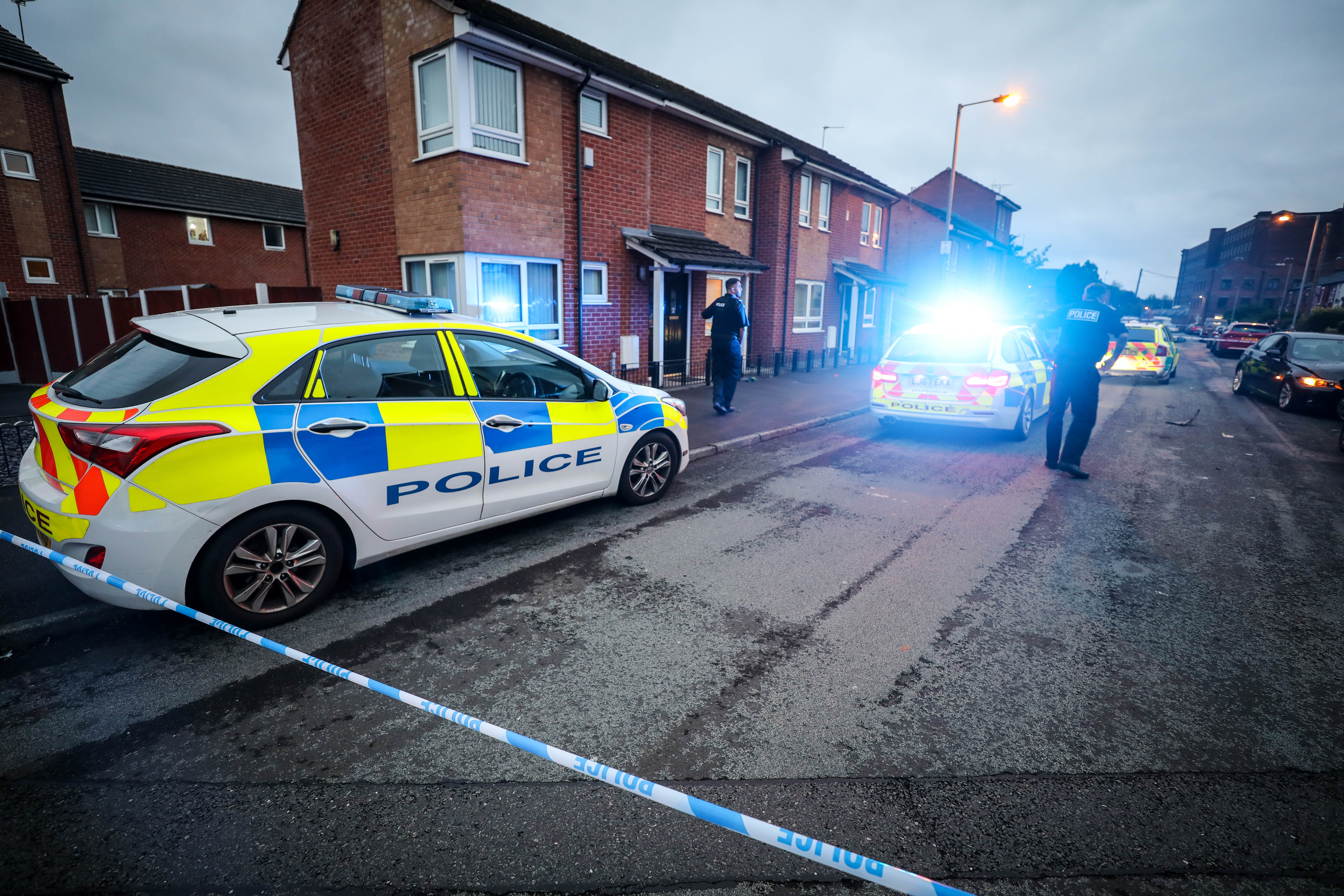