Two thirds of Brits get a mood boost when doing something environmentally friendly, study finds

TWO THIRDS of Brits admit to loving the mood boost they get when doing something environmentally conscious, according to research.

A poll of 2,000 adults discovered they take pride when buying products that reduce their impact on the environment and when washing out tubs to reuse them. 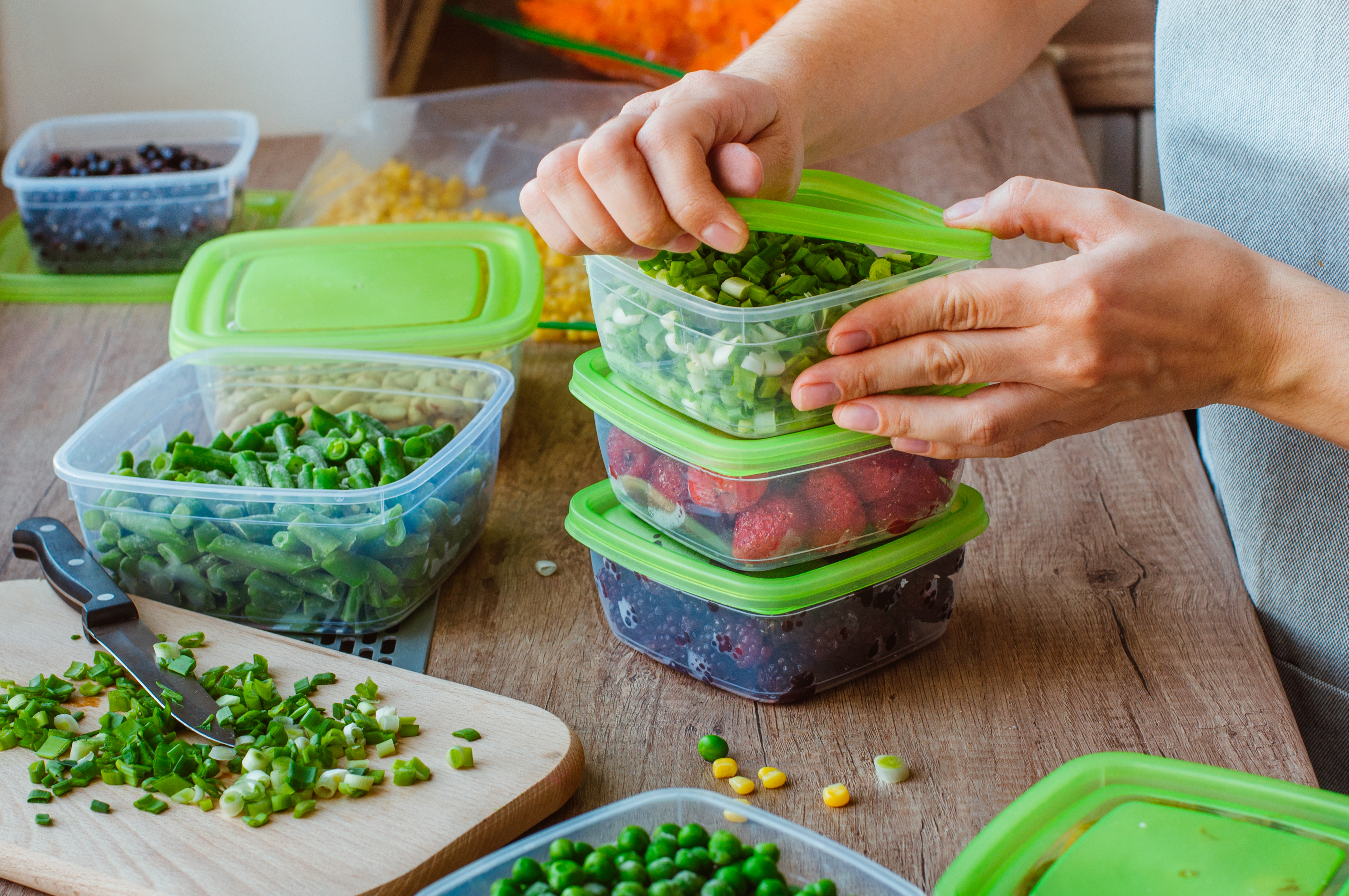 They also get a hit when disposing of food waste in their very own compost bin.

Half also get a buzz from taking a ‘bag for life’ to the shops with them.

While spirits are lifted for a third when ditching single-use wipes in favour of reusable ones.

While two in five are making more effort to visit zero waste shops to refill old bottles and pots with produce instead of buying it in packaging. 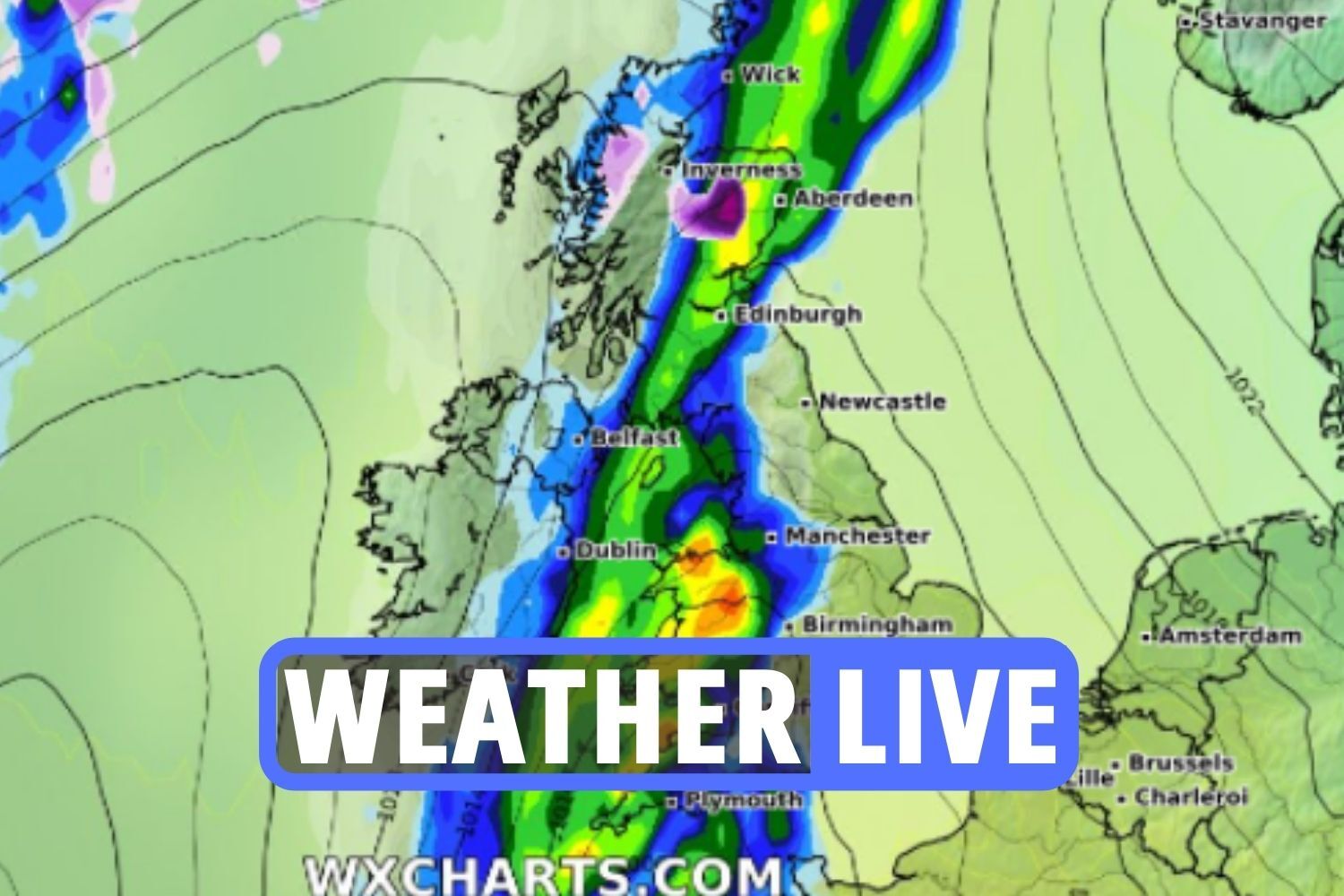 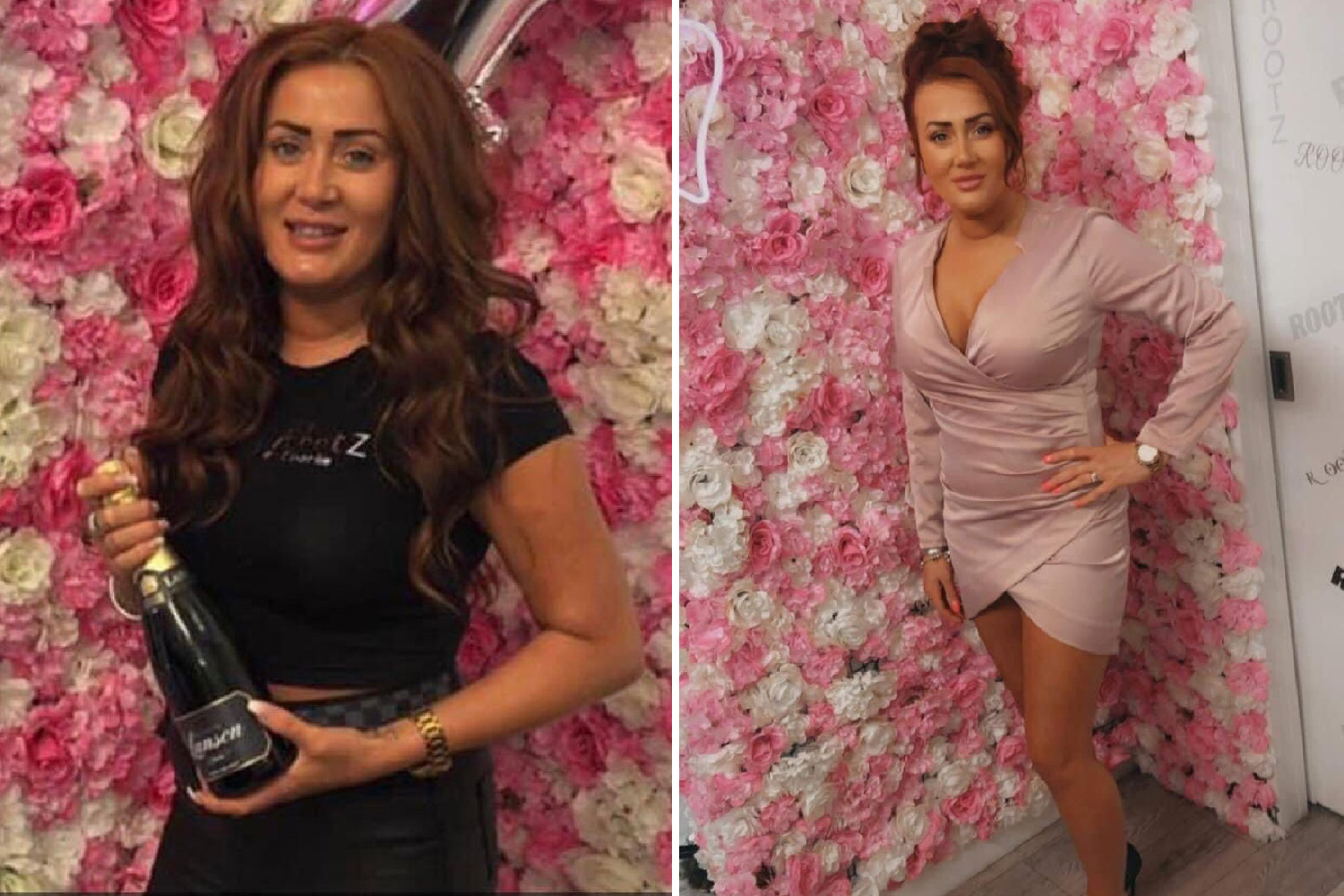 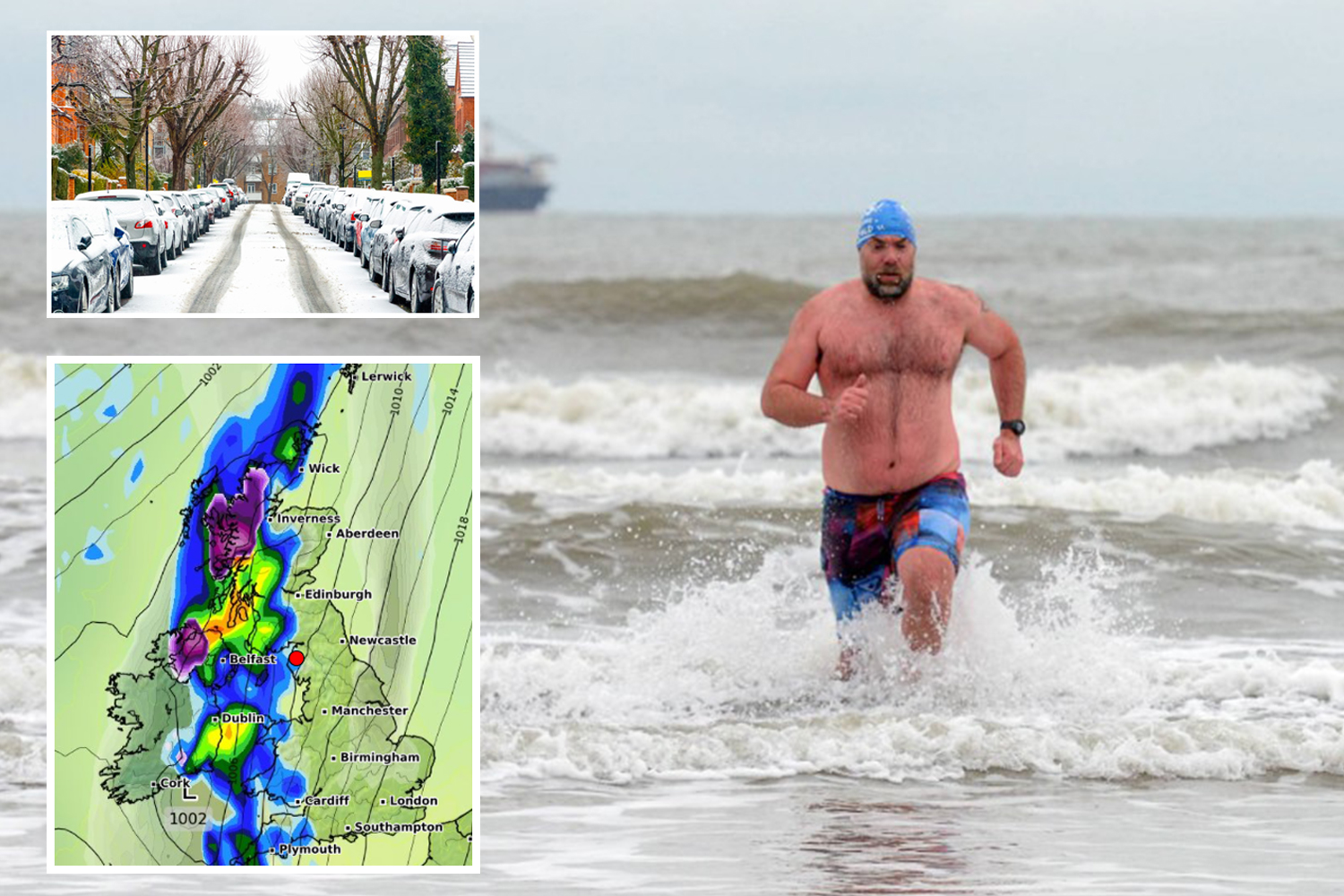 ENJOY IT WHILE IT LASTS 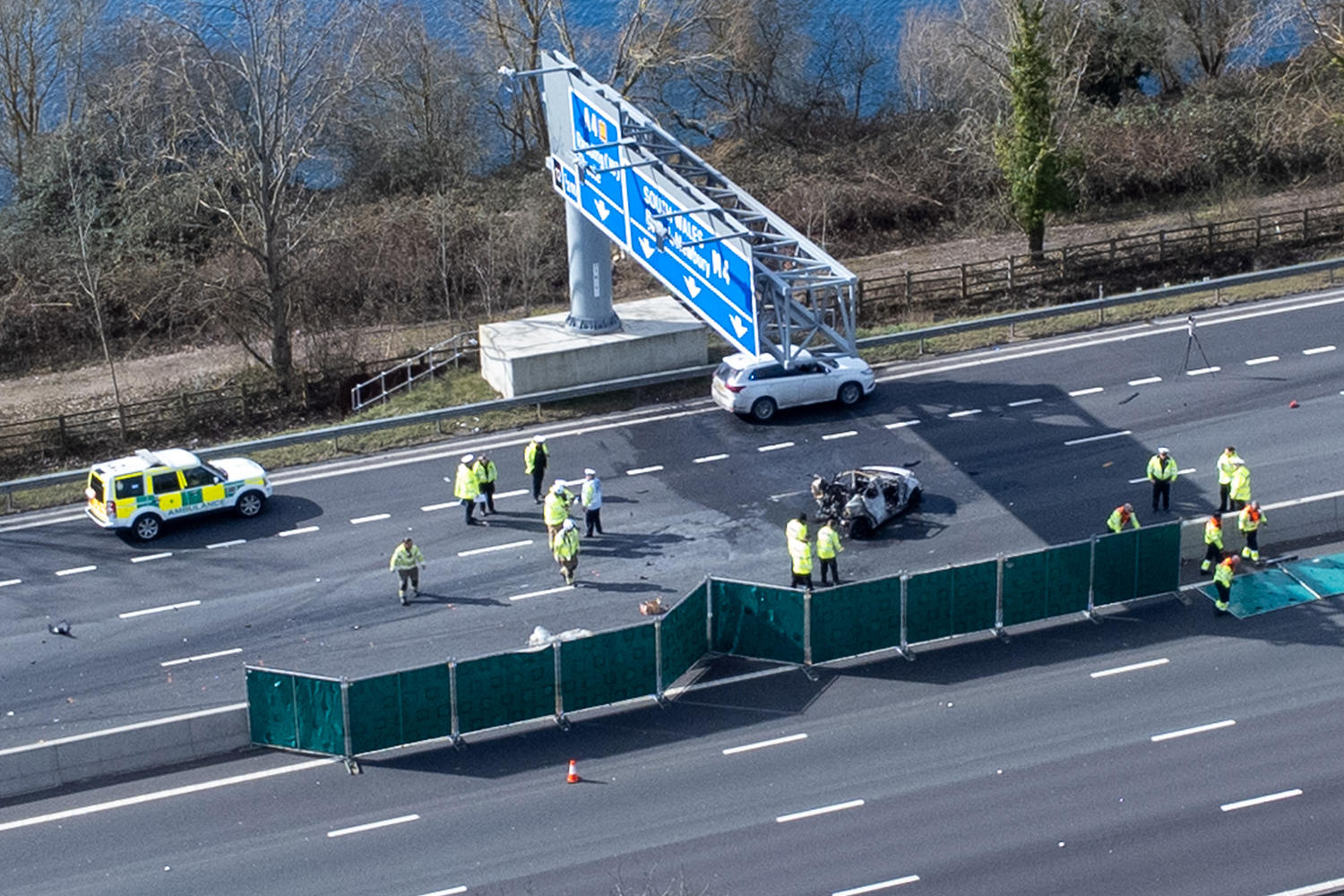 The research was commissioned by household cleaning brand Ecover to mark the launch of the Ecover Refillery – a reused petrol station fighting plastic waste with refills.

“The simple act of refilling a plastic bottle can make you feel good, while also reducing the amount of plastic waste sent to landfill.

“Which is why we urge you to choose to reuse and join the ‘refillution’ by opting for refillable, reusable household products you can use the packaging over and over and over.”

Not so plastic fantastic

The study also found it works the other way as 19 per cent have felt ‘embarrassed’ when they put the wrong items in the recycling bin, while another 18 per cent even feel ashamed.

But half of adults are confused about what can and can’t be recycled.

As many as 52 per cent feel guilty about the number of plastic bottles they use that have a negative impact on the planet.

With the average household getting through seven plastic bottles a week, this amounts to 385 a year.

The research also found 41 per cent think the government should be doing more to make refilling as accessible as recycling.

And one in five want to make refilling their products and pantries a priority for the year ahead.

In fact, 53 per cent would use ‘refill’ shops more if they had one closer to home.

While more refillable stations in mainstream supermarkets would make 62 per cent more likely to reuse rather than recycle.

Ecover’s Tom Domen added: “Refill stations are becoming increasingly common across the country and a simple search will tell you where your local store is.

“By the end of 2022, we aim to help people refill their Ecover bottles over three million times in the UK, which would be the equivalent of one refill every 10 seconds.

“Just remember that plastic lasts a lifetime, so let’s all put it to work.”