TWO women who worked at a Harris County precinct in Houston, Texas were arrested and charged for helping a police deputy sexually abuse minors. 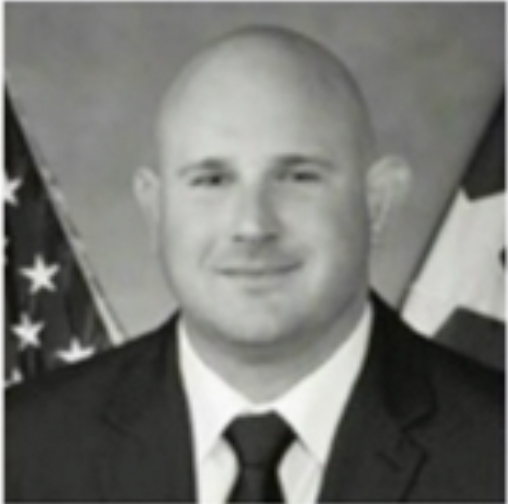 Johnson took his own life several hours after having a standoff with deputies in attempted traffic stop north Liberty County on Wednesday where he threatened to kill himself, according to Rosen told NBC-affiliate KPRC-TV.

The Alvin police said that Johnson during the standoff confessed to the allegations of sex abuse of minors and named other people involved in the sexual abuse.

“There is a lot of people that spoke very highly of them as a police officer and it was pretty apparent that everybody around this guy [Johnson] had no idea that he was a pedophile,” Rosen told KPRC-TV.

McKay knew of the child sexual abuse since August 2020 but has not reported it, fearing Johnson. 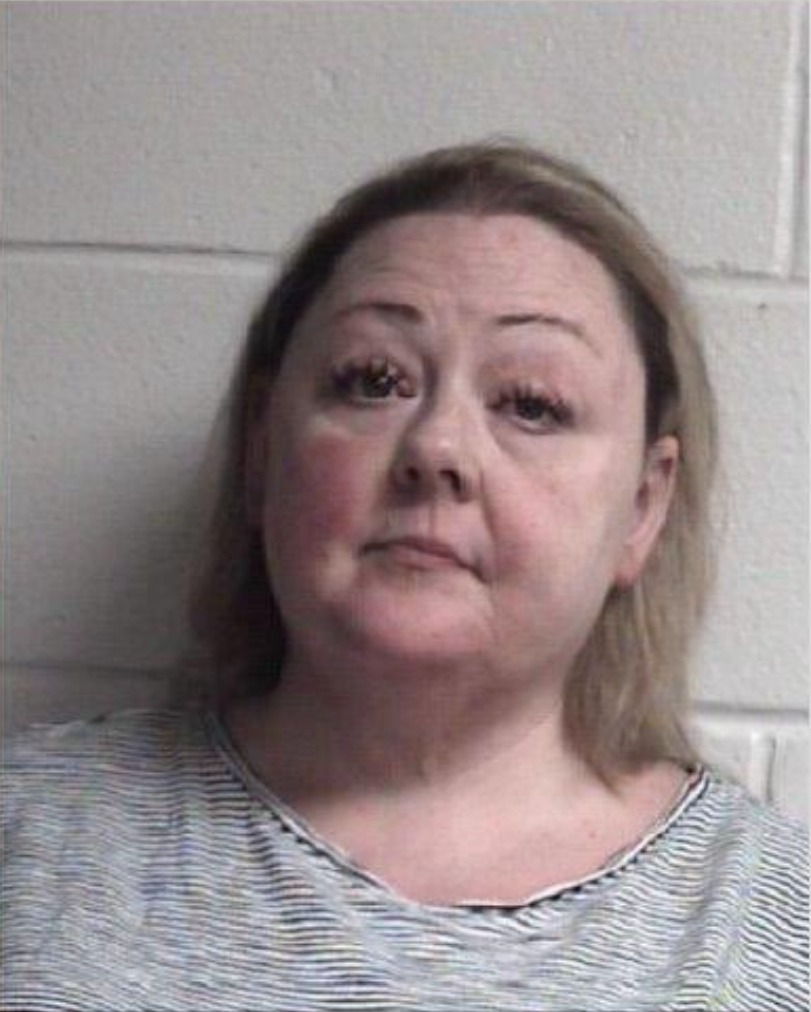 Johnson and deputy Williams allegedly drugged a minor and had sex with that minor, investigators said according to Brazoria County Court records obtained by KPRC-TV.

That minor shared memories with authorities from at least one of the incidents that occurred in December 2020.

Authorities said that McKay confessed that she saw Johnson sexually assaulting a minor who was passed out in a hotel room.

She also confessed to providing Johnson with pills that he used to sedate the children he sexually abused, according to court records.

Rosen said that Johnson threatened to kill McKay and take his own life if she spoke about the abuse. 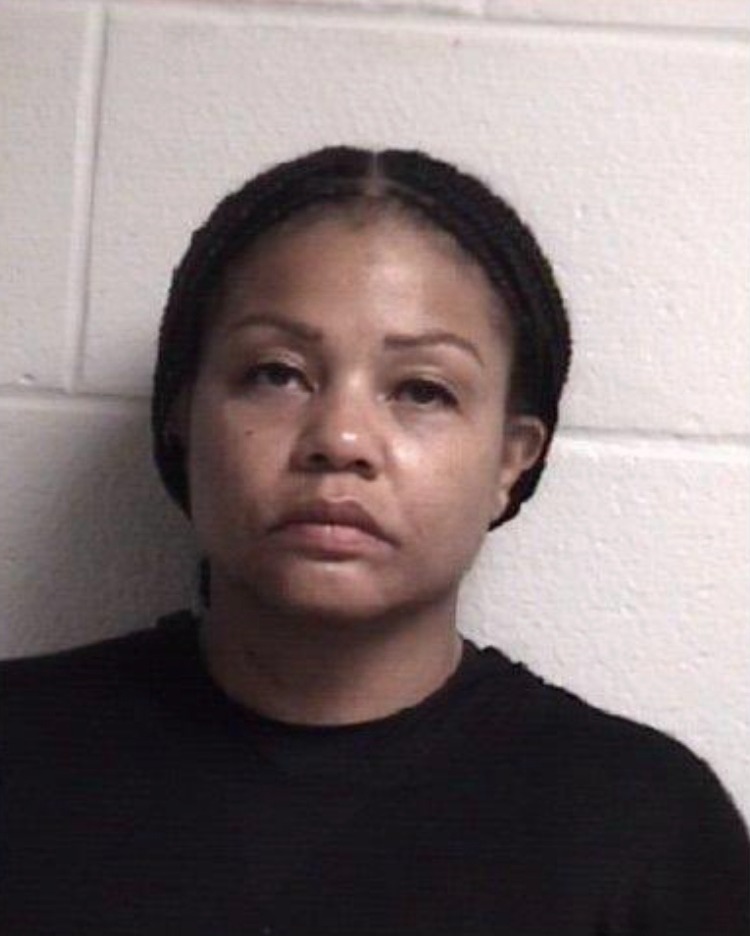 McKay reportedly reserved rooms 20 times at the same hotel over the previous 12 months, according to court records.

“Robert Johnson did some terrible things and he will meet his maker to answer for that. I am here to tell anyone who harms children in this case or any case that the good law enforcement officers are coming for you,” Rosen told KPRC-TV.

“I can tell you I am here to speak and stand for the victims today, tomorrow and for years to come,” Rosen added.

The Houston Police Department, Alvin police, Texas Rangers, the FBI, and the Brazoria County District Attorney’s Office began investigating the child sexual abuse allegations on May 14 when McKay sounded the alarm about Johnson. 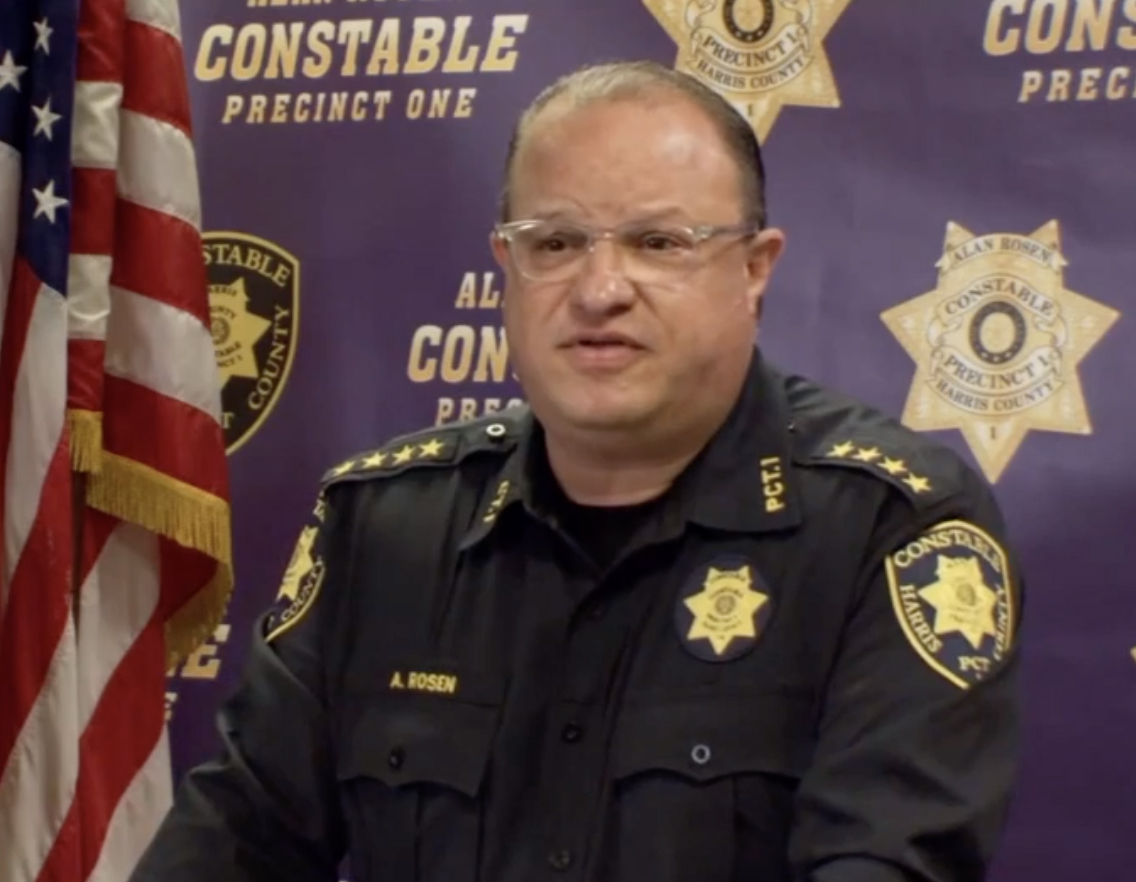 Rosen hired Johnson in 2013 after doing a background check and knowing that he was terminated from a previous agency.

Johnson was terminated from the Harris County Sheriff’s Office for having consensual sex with a married teacher in his patrol car.