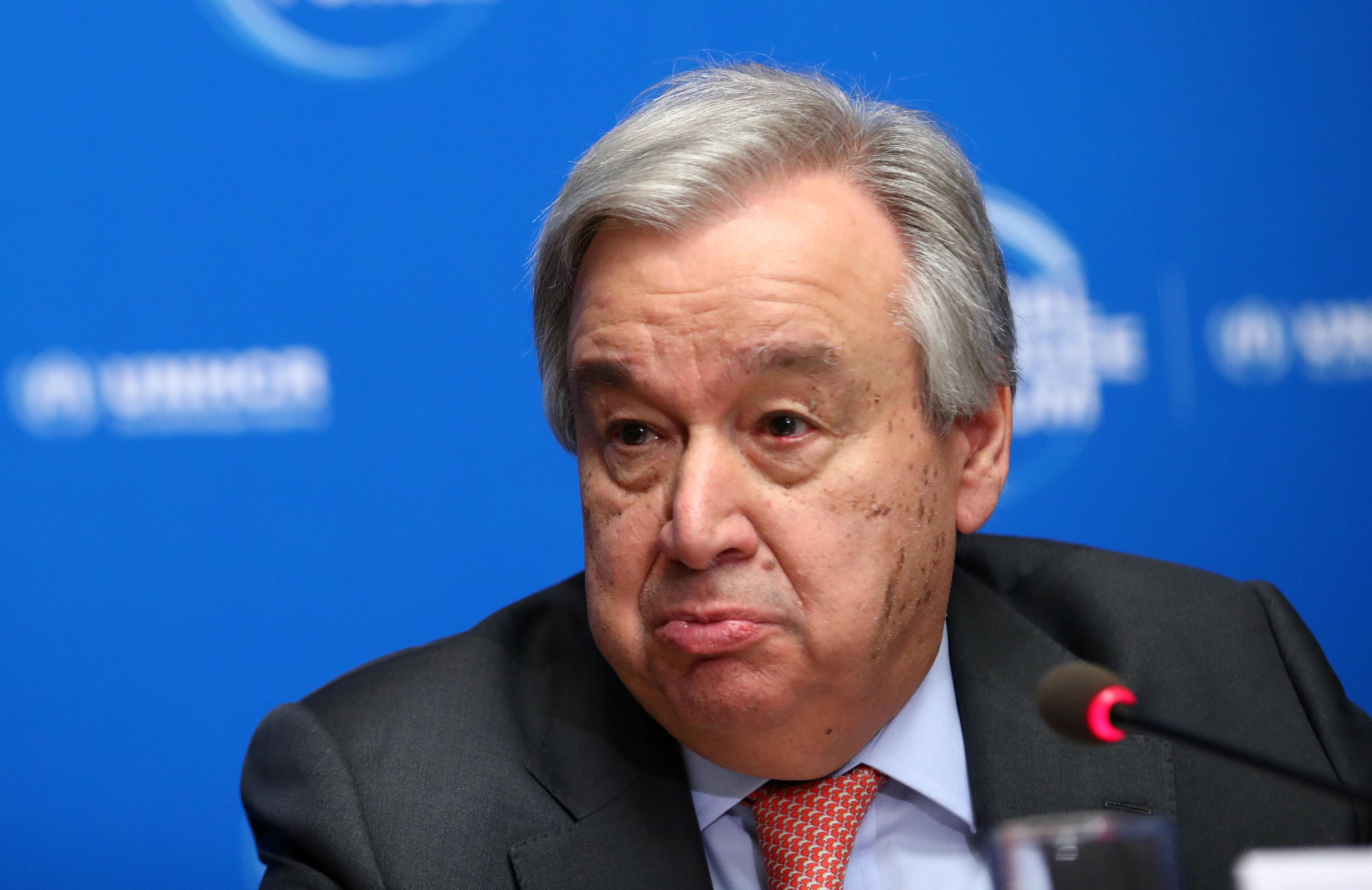 UNITED NATIONS (Reuters) – U.N. Secretary-General Antonio Guterres is concerned by events in Venezuela surrounding the election of the National Assembly’s president, a U.N. spokesman said in a statement on Monday.

“The Secretary-General calls on all actors to take immediate steps to lower tensions and to work towards a peaceful and sustainable solution to the political crisis,” the spokesman said in a statement.