U.S. expects every country to take back foreign fighters: Pompeo 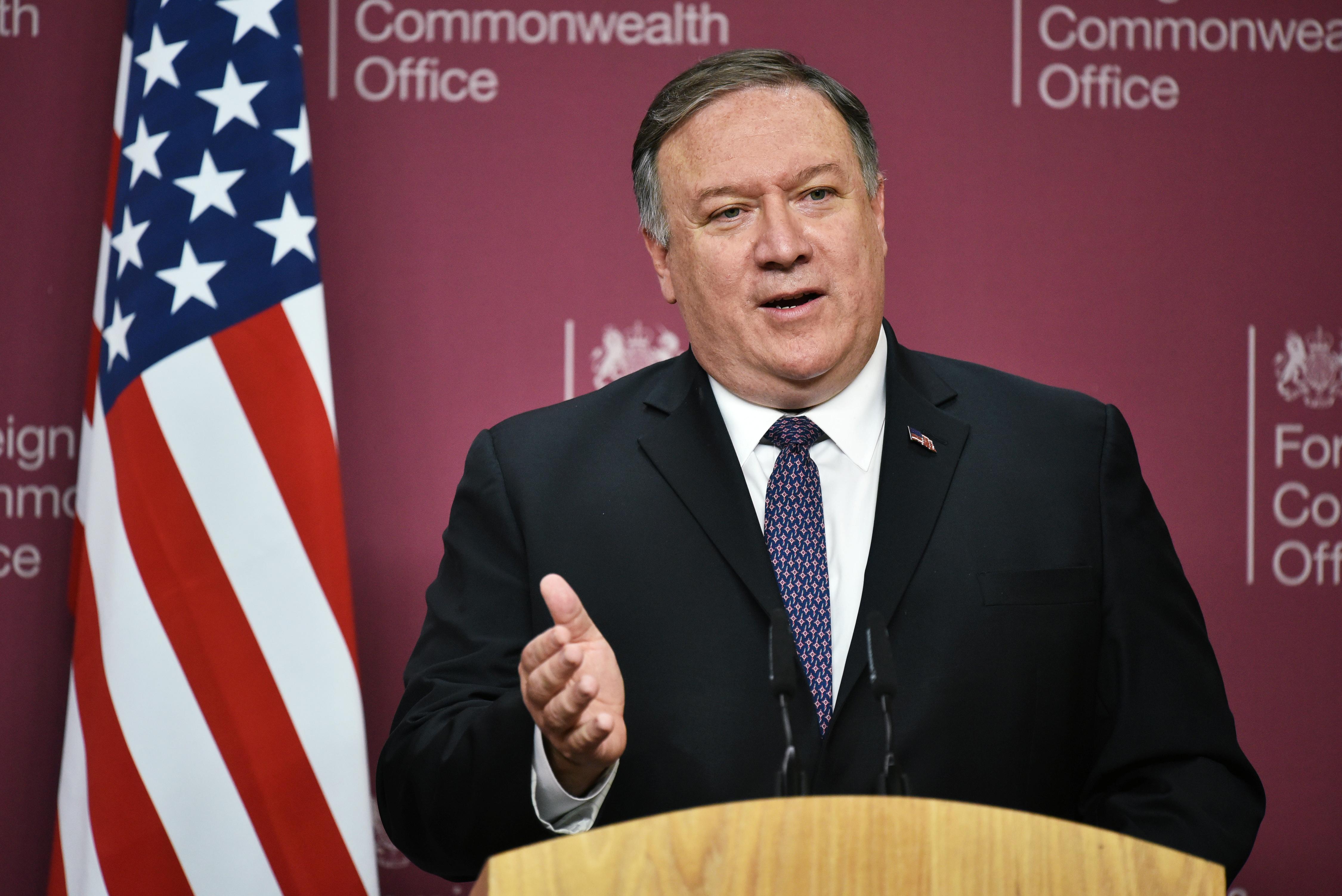 LONDON (Reuters) – The United States expects every country will work to take back their citizens who fought for Islamic State in Syria, U.S. Secretary of State Mike Pompeo said on Wednesday during a visit to Britain.

Earlier this year Britain removed the citizenship of a teenager who traveled to join Islamic State.

The case illustrated the difficulties Western capitals are facing as they try to work out what to do with battle-hardened foreign jihadist fighters, and their wives and children.

U.S. President Donald Trump has urged Britain, France and Germany to take back more than 800 captured Islamic State fighters and put them on trial.

Pompeo said he discussed the issue with Iraqi leaders during a visit to Baghdad on Tuesday, and countries should work together to ensure that the West would “never have to fight these same terrorists again”.

“We have rounded them up, they are now contained and they need to continue to be contained so they cannot present additional risk to anyone anywhere in the world,” he said.