WASHINGTON (Reuters) – The U.S. Justice Department has formally asked Britain to extradite WikiLeaks founder Julian Assange to the United States to face charges that he conspired to hack U.S. government computers and violated an espionage law, the U.K has confirmed. 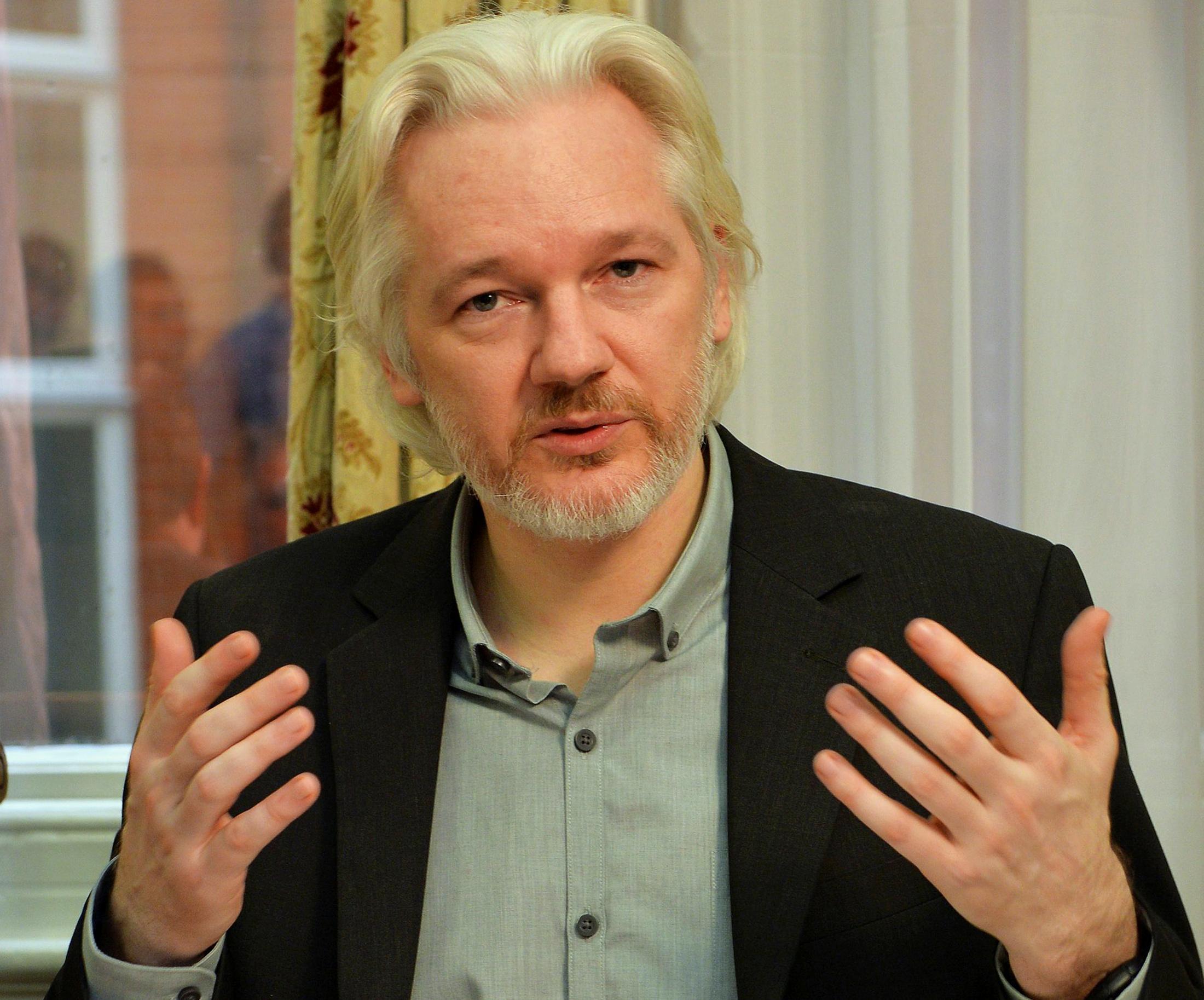 “Mr Assange was arrested in relation to a provisional extradition request from the United States of America. He is accused of offenses including computer misuse and the unauthorized disclosure of national defense information,” a spokesperson for the Home Office, Britain’s internal security department said.

“We have now received the full extradition request,” the official told Reuters.

U.S. and British security sources said U.S. prosecutors sent the formal extradition request to UK authorities last week, shortly before the expiration of a legal deadline. The formal submission of the request was first reported on Tuesday by the Washington Post.

On April 11, police forcibly removed the WikiLeaks founder from the Ecuadorean Embassy near Harrods department store in central London. Assange took refuge in the embassy there in 2012 while being sought by Swedish authorities for questioning in a sexual assault investigation.

Sources familiar with the U.S. extradition request said that it is based on an indictment federal prosecutors in Alexandria, Virginia filed against Assange in May. That indictment added 17 criminal counts to an earlier indictment, filed under seal in March 2018.

The new charges include violation of a U.S. espionage statute. The previous indictment alleged that Assange conspired with former U.S. soldier Chelsea Manning to hack into a U.S. government computer system.

Manning was arrested and convicted by military court martial for leaking hundreds of thousands of U.S. government reports to WikiLeaks. But her 35-year prison term was reduced to seven years by President Barack Obama and she was released from custody.

However, Manning has now been jailed for refusing to testify before a Virginia-based federal grand jury which is continuing to investigate WikiLeaks. She faces potential daily fines if she continues to refuse to testify.

After his removal from the Ecuadorean Embassy, Assange was jailed by a British court for 50 weeks for jumping bail while being sought by Swedish authorities in the sexual assault case.

Britain will now consider the U.S. extradition request and any possible new request from Sweden. A European government source familiar with British extradition procedures said it could take anywhere from two to five years for the U.S. request for Assange’s extradition to be resolved.