RAMALLAH, West Bank (Reuters) – U.S. security aid for the Palestinian Authority was set to dry up on Thursday after it declined the money over concerns it could increase its exposure to U.S. anti-terrorism lawsuits. 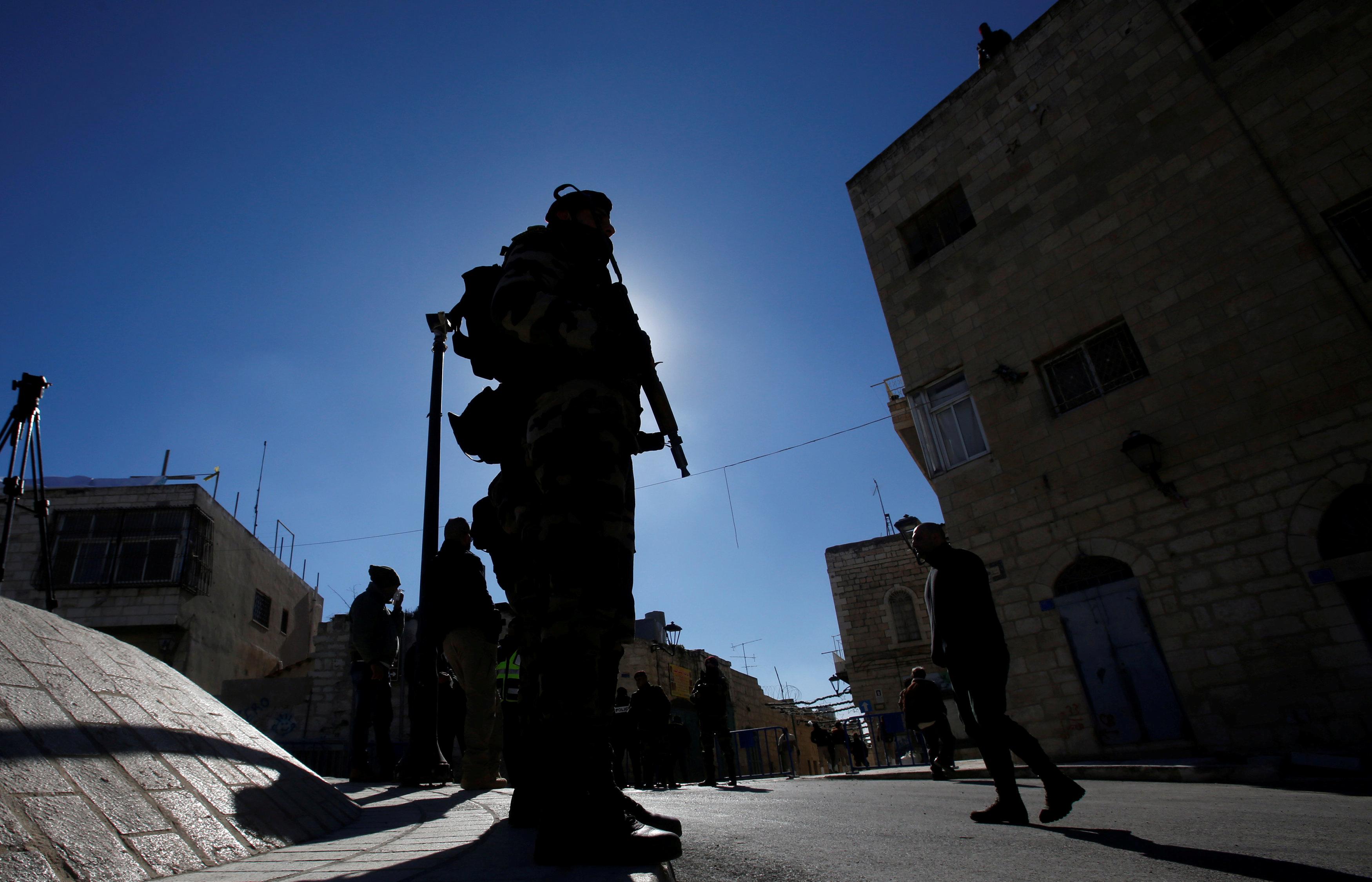 The loss of the some $60 million in annual funding would marks another tear in ties between the Trump administration and Palestinian President Mahmoud Abbas, and potentially undermines his security cooperation with Israel in the occupied West Bank.

Diplomatic sources said Palestinian, U.S. and Israeli officials were seeking a way to keep the money flowing despite Abbas’s decision to turn it down as of a Jan. 31 deadline set by Congress’ Anti-Terrorism Clarification Act (ATCA) of 2018.

The ATCA empowers Americans to sue foreign aid recipients in U.S. courts over alleged complicity in “acts of war”.

Abbas’s administration, long accused by Israel of stoking Palestinian militant attacks, worries about such legal exposure. It denies encouraging any such acts.

“We do not want to receive financial aid, including aid provided to the security forces, so as not to be subject to the anti-terrorism law approved by Congress,” one Palestinian official told Reuters on condition of anonymity.

“The U.S. administration was surprised by the Palestinian decision, and said it wanted to find a solution in order to continue aid to the Palestinian security services.”

Such a solution may include finding alternative funds within the CIA budget or amending U.S. legislation, he said.

The U.S. Embassy in Israel had no immediate comment. Israeli officials declined to confirm or deny there were workaround talks, but sought to offer reassurance that Israel could manage security in the West Bank, which it captured in the 1967 Middle East War, even without Palestinian help.

Israeli Prime Minister Benjamin Netanyahu may also be disinclined to signal worries about the West Bank ahead of his bid to stay in office in an election in April as the Palestinians’ goal of an independent state is rejected by many of his fellow Israeli rightists.

“The most we can do is say to them, ‘since this is our land, if you cannot govern, then we can.”

The Palestinian Authority is an interim self-government body set up following the 1993 Oslo peace accords. The peace process, aimed at finding a two-state solution to the Israeli-Palestinian conflict, has been stalled for several years.

The Palestinians have also been boycotting the United States since it recognized disputed Jerusalem as Israel’s capital in December 2017.

The Trump administration has cut hundreds of millions of dollars to humanitarian organizations and U.N. agencies which aid the Palestinians as it seeks to pressure Abbas to come back to the negotiating table.