CORONAVIRUS cases have plunged 27 per cent in a week with 4,479 infections recorded today. 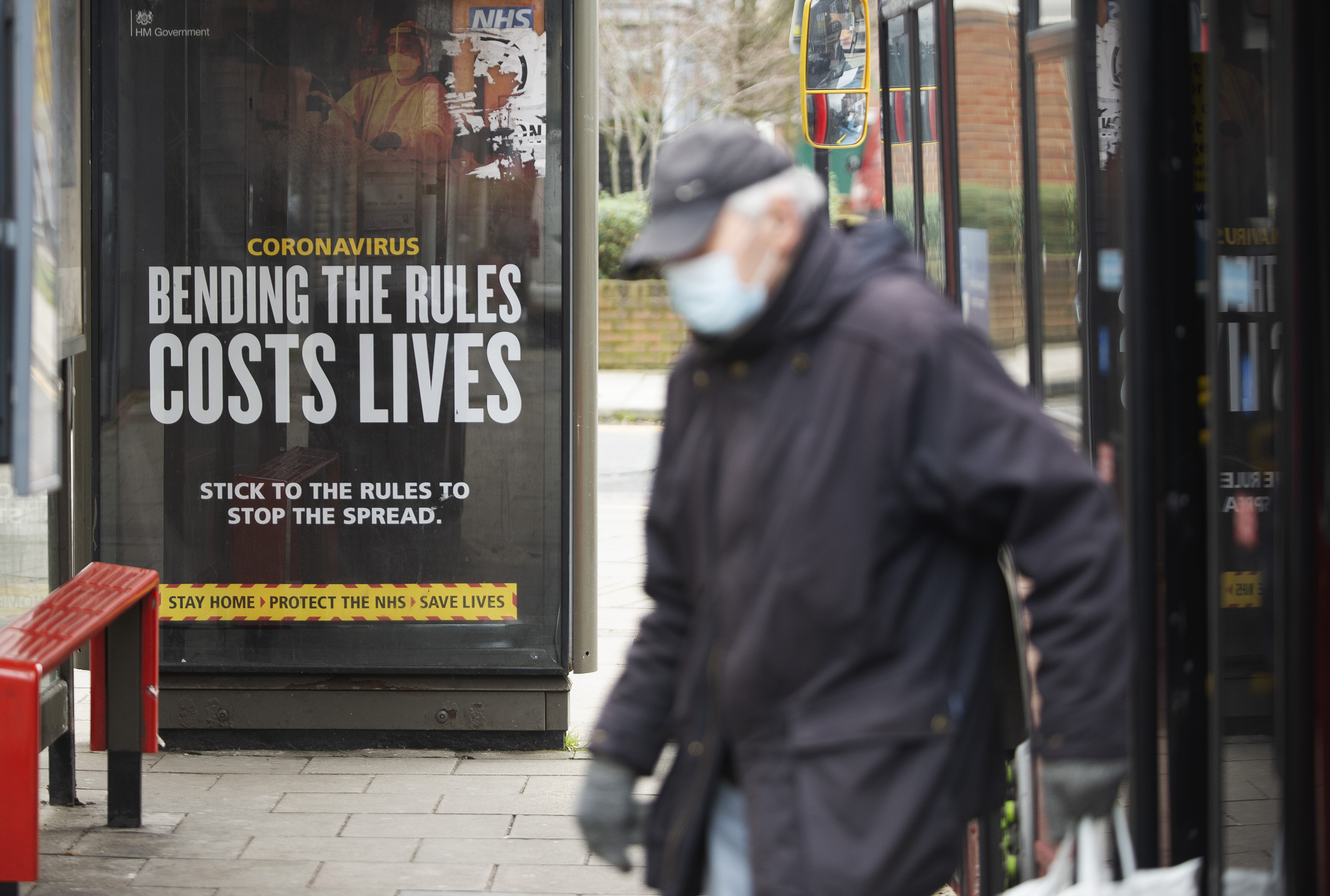 The rise in cases brings the total number since the beginning of the pandemic to 4,345,788.

It is below last Thursday’s figure of 6,219 – and also down on the 6,303 infections reported a fortnight ago.

Deaths are also down from the 63 reported last Thursday, and far below the 94 fatalities recorded on March 18.

Separate figures showed a 43 people who tested positive for coronavirus have died in hospital in England, bringing the total to 86,308.

Patients were aged between 30 and 96 and all except one, aged 79, had known underlying health conditions.

Meanwhile, four in 10 people in England aged 80 and over have had both doses of Covid-19 vaccine, according to NHS England figures.

An estimated 40.8 per cent of people in this age group had received both jabs as of March 28, meaning they are fully vaccinated against coronavirus.

Government figures today showed 241,906 people had received their first dose of the jab yesterday. This brings the total to 31,147,444. 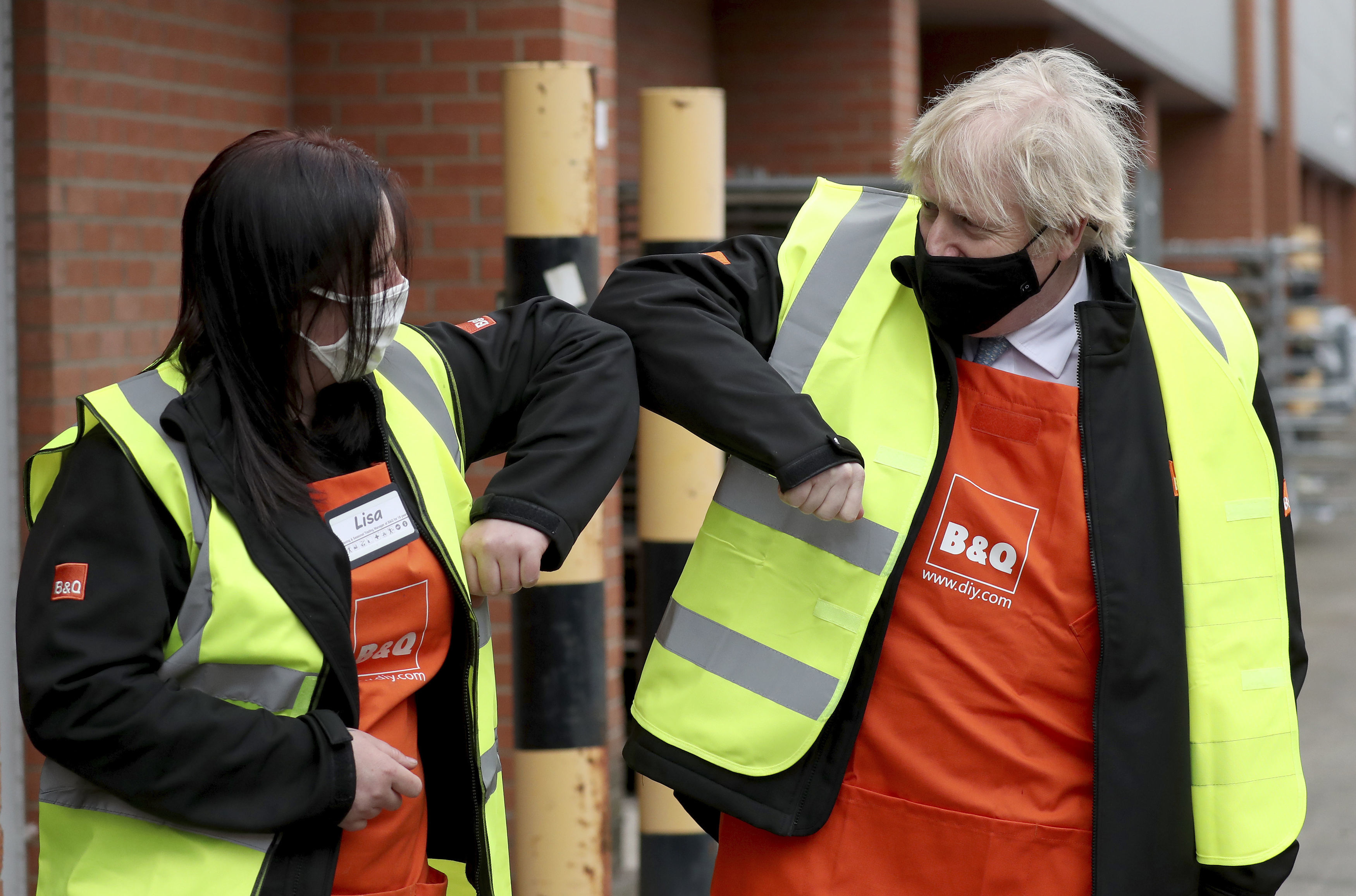 The figures come as Boris Johnson today said that Brits will likely have to take Covid tests or show immunity to go to some pubs if they haven't had the vaccine.

The PM is due to update the nation on vaccine passports and international travel on Monday, but no final calls have yet been made.

More than half the adult population have had their first vaccine, and ministers are looking at the role the passports could play in future for unlocking the economy in the months to come.

But the PM has already said they won't be a part of his current roadmap which will see pubs open outside from April 12.

"Those three things working together will be useful for us as we go forward."

Meanwhile, NHS chiefs have urged millions of Brits to book their Covid jab without delay.

Anyone who is eligible – in the top nine priority groups – and has not yet had their Covid jab, should do so.

It includes anyone over the age of 50, people with certain medical conditions regardless of age, those who live with a vulnerable adult and NHS and social care workers, including in hospitals and care homes.

The uptake of the vaccine has been staggeringly high.

However, there are still some people who have fallen through the cracks, and must get jabbed immediately.