UK Covid cases plunge 28 per cent in a week as 29,079 infections recorded

UK Covid cases have plunged 28 per cent in a week in the latest sign the national lockdown is working.

Official daily figures released today show the UK recorded 29,079 Covid cases – but due to 'an issue in processing data' do not currently include the number of deaths. 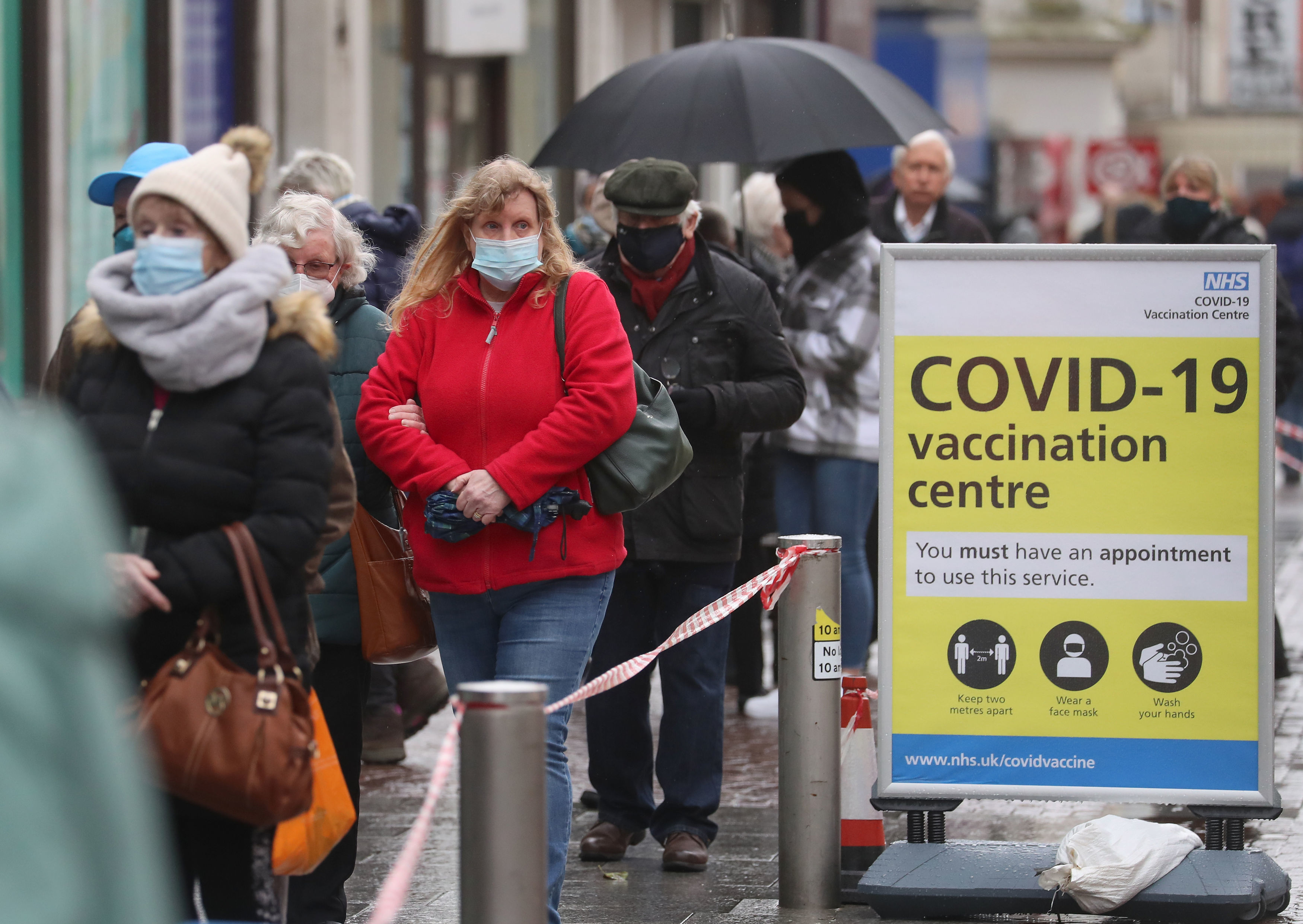 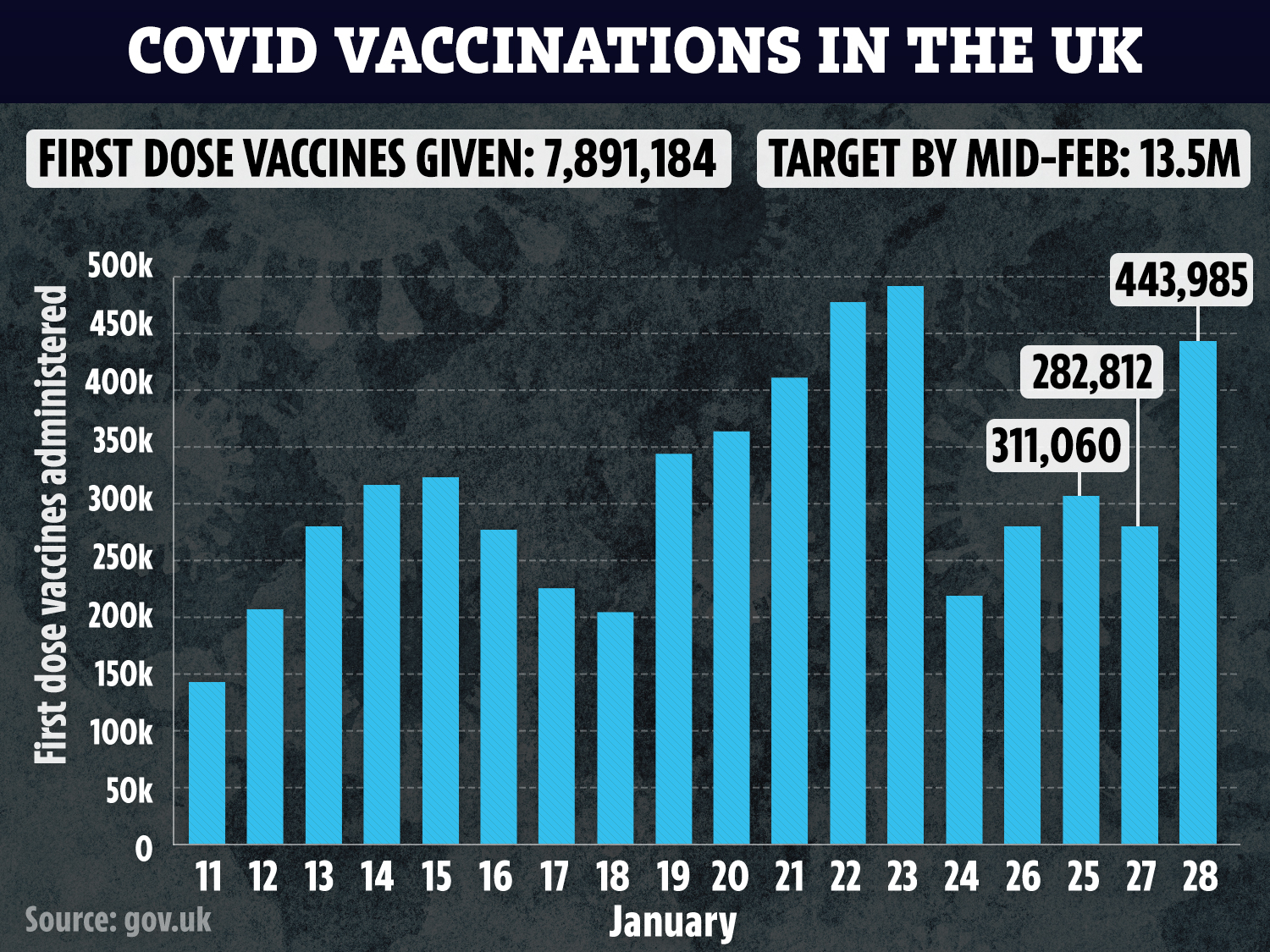 Cases have plunged 28 per cent on the 40,261 infections recorded a week ago.

The number of patients in hospital and fighting for life on ventilators has also fallen this week.

The number of ventilators being used on Covid patients peaked at 4,077 on January 24 and is currently 3,918.

It comes as the UK's vaccination programme continues to surge, with 443,985 jabs given out in the last 24 hours and more than 7.8 million people having now received at least one injection.

The UK's vaccination drive is currently on target to have vaccinated 13.5m of the most vulnerable Brits by mid-February.

Prime Minister Boris Johnson hopes vaccinations and falling case rates will allow him to announce a roadmap for the easing of lockdown from February 22. 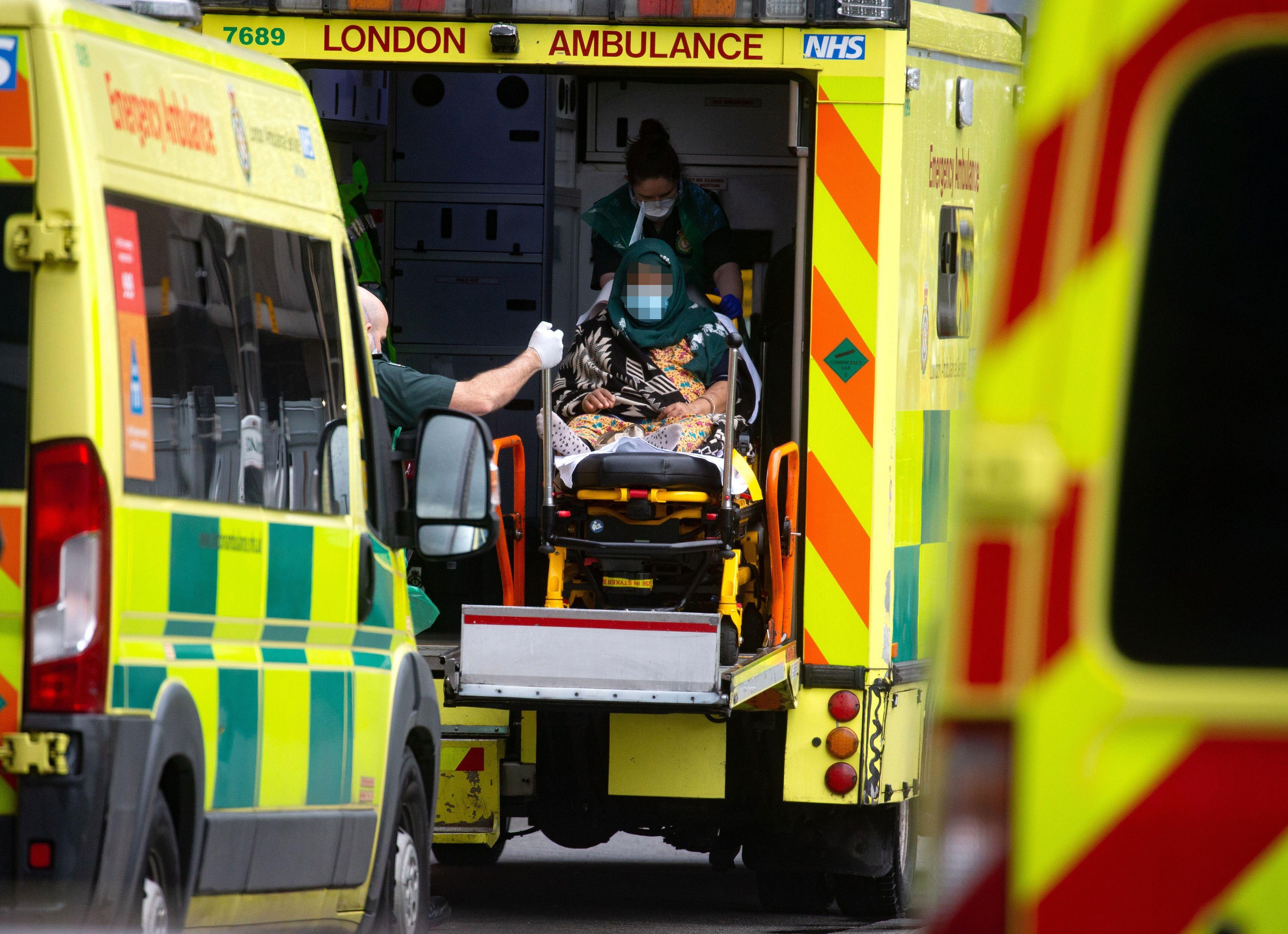 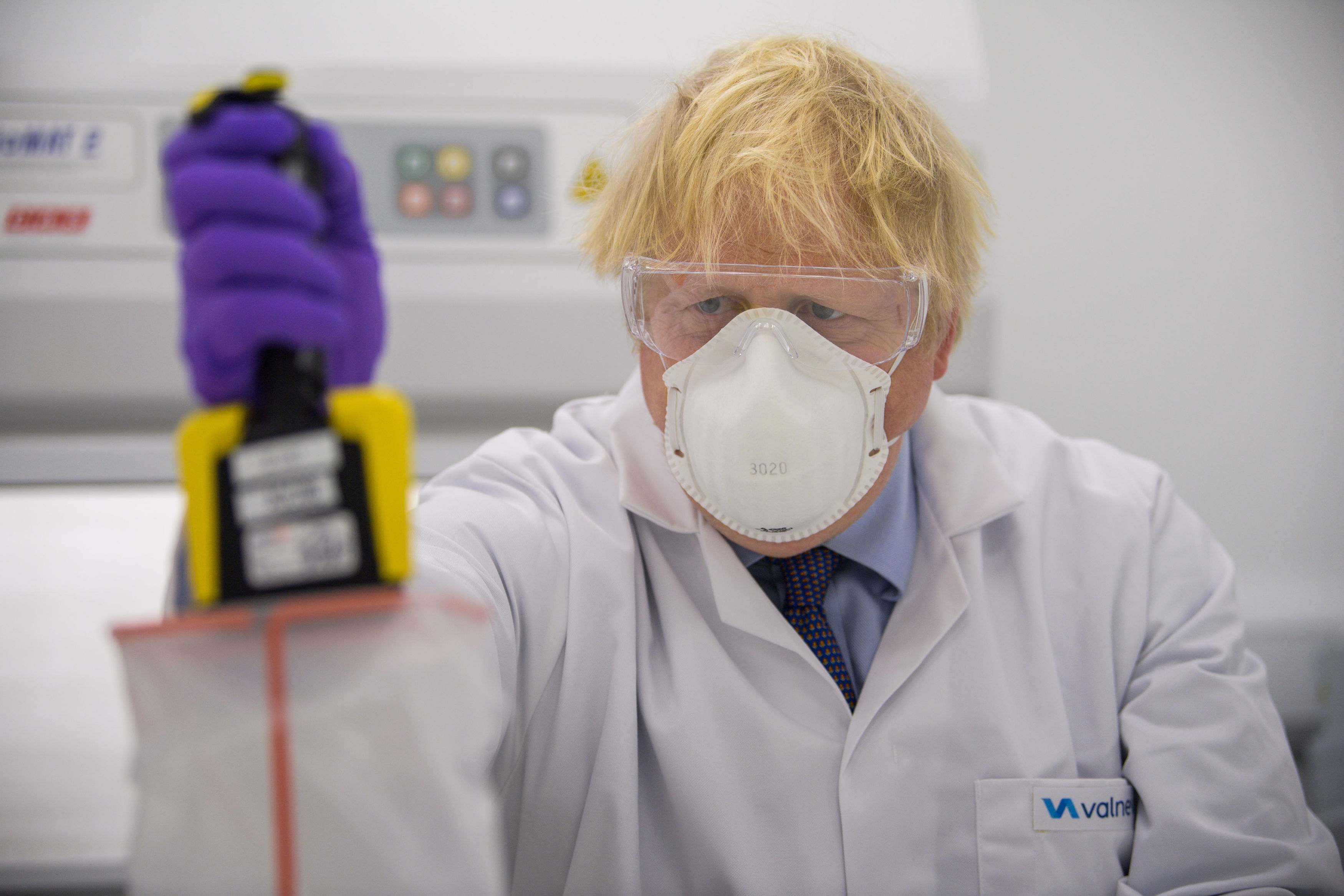 The vaccination programme was further boosted today by the announcement a one-jab vaccine ordered by the Government is 72 per cent effective.

The UK has already ordered 30million doses of the game changing vaccination, developed by Johnson & Johnson.

Unlike other Covid-19 jabs, it only needs one dose to provide Covid protection and it can be stored at fridge temperature.

It also costs as little as £7 ($10) per dose, making it cheaper than some of the other vaccines – but about the same as two doses of the Oxford jab.

If approved, it would be the fifth vaccine available in the war against the virus.

The encouraging news comes after it was revealed last night another vaccine, Novavax, is effective in 89.3 per cent of cases.

Sixty million doses of the new jab will be produced in Teesside.

The drug, shown in UK trials to be effective against the Kent variant of Covid, was hailed by PM Boris Johnson.

The Government has secured 60million doses — which experts said was also 85.6 per cent effective against the sweeping UK variant of Covid-19.

It comes as a French firm is using a Scottish factory to produce another 60million doses of a promising vaccine. 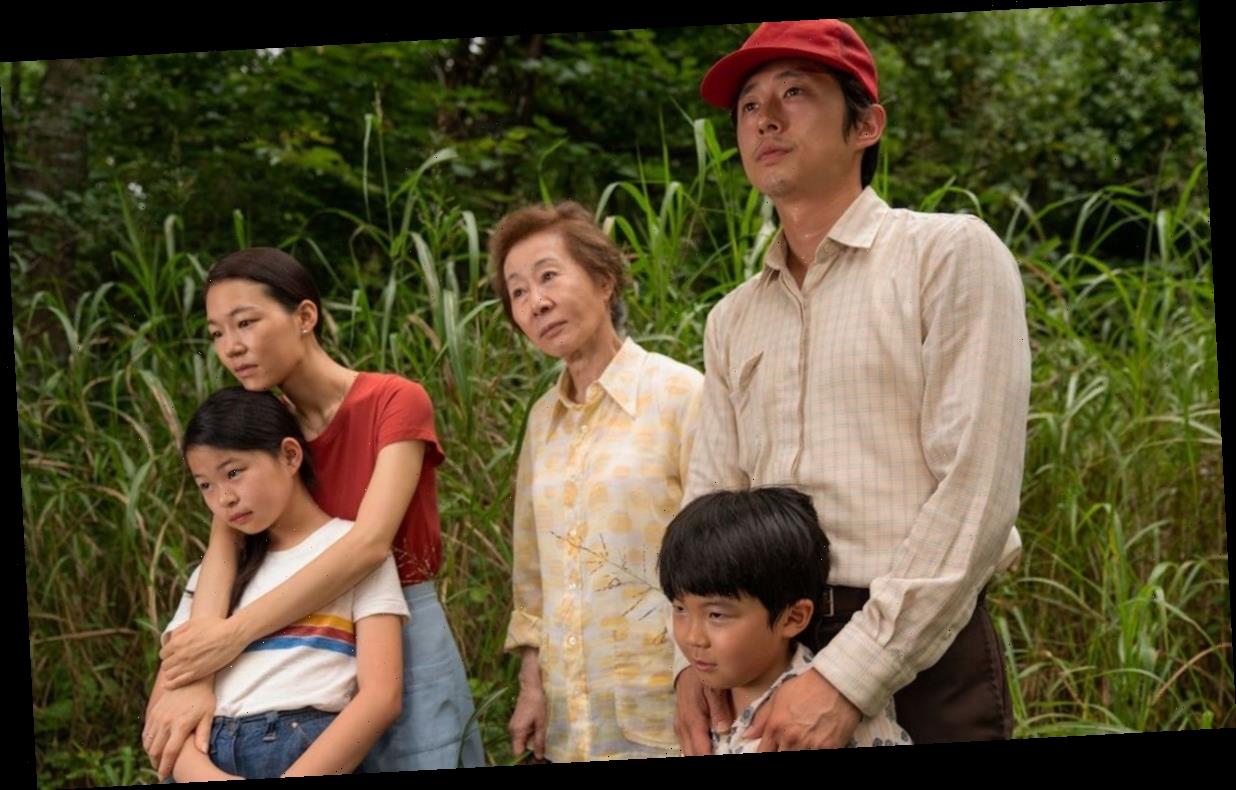 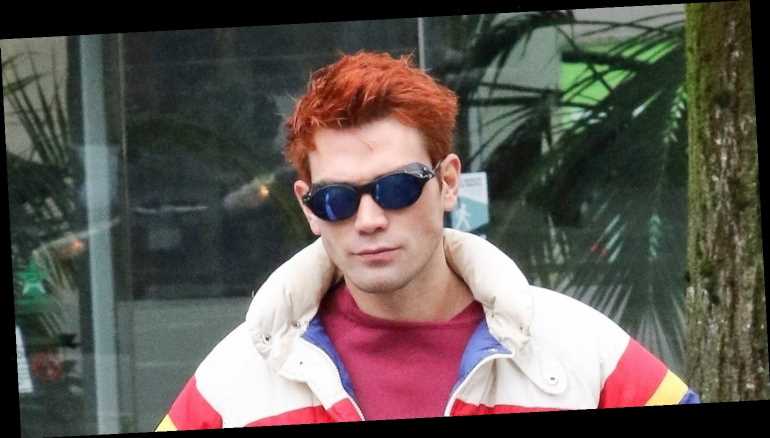