BRITAIN has become the “cocaine capital” of Europe after use soared 300 per cent in less than a decade. 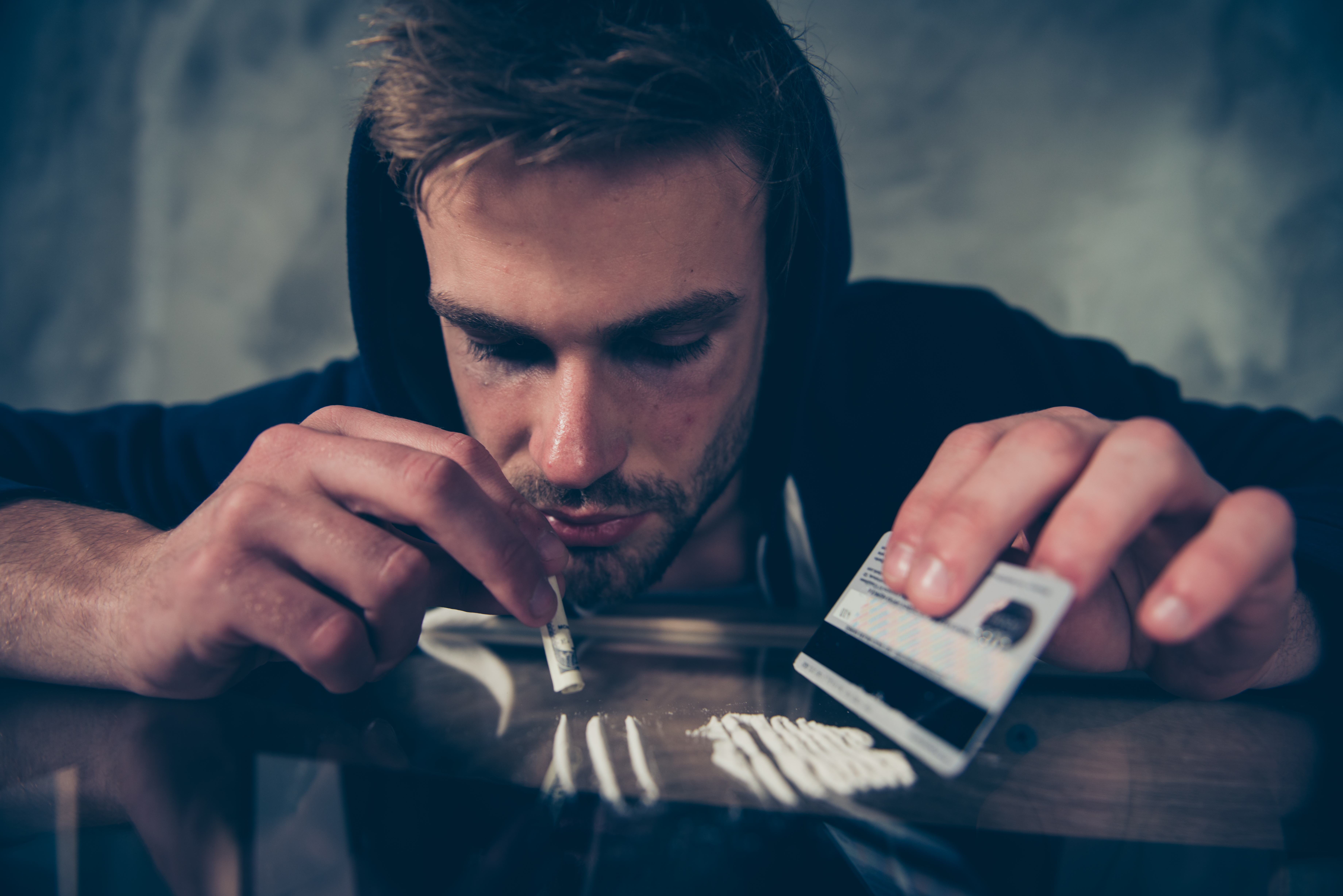 Lawrence Gibbons, its head of drugs threat, told The Times: “The UK is the biggest user of powder cocaine in Europe.

“A lot of the consignments we see coming into Europe — through Spain, Belgium or the Netherlands mainly — a significant proportion is destined for the UK.

“In the 1980s it was seen as a middle-class drug, a commodity for bankers and professionals. That’s no longer the case, it doesn’t distinguish any more.

“You cannot stop the demand through law enforcement. The answer cannot be just to arrest everyone.

“There has to be education and treatment — people need to understand the harm that is done to families, loved ones, children.

“And users should learn about the reality of a trade that is run by criminal gangs who use guns, violence, trafficking and debt bondage.”