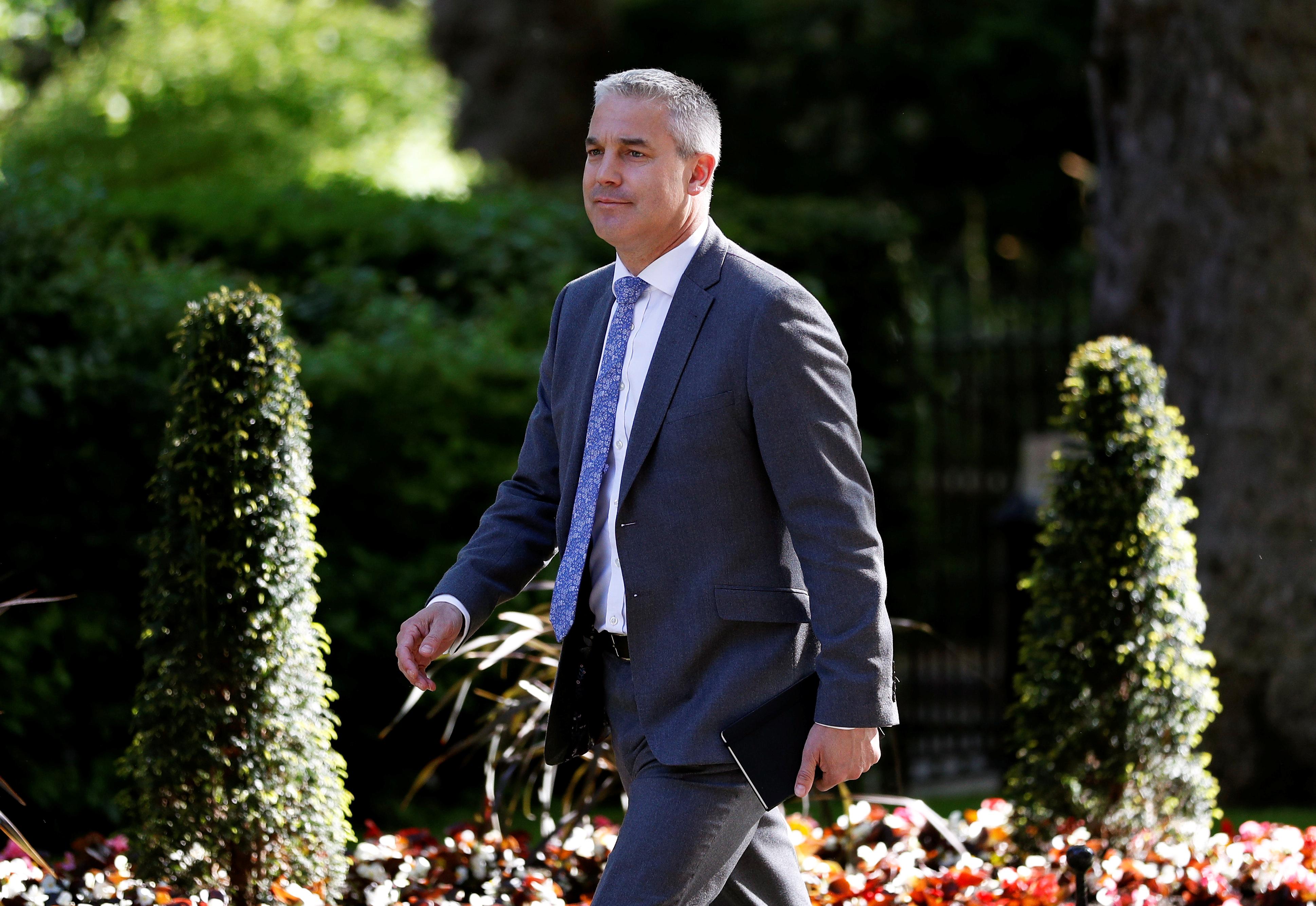 May’s deal has been rejected three times by parliament and the government said on Tuesday it now planned to bring forward the legislation required to ratify an exit deal early next month.

“The House of Commons will have an opportunity to vote on the Withdrawal Agreement Bill the week commencing June 3,” Barclay told a committee of members of the upper chamber of parliament.

“Obviously there is President Trump’s visit as well so that is going to be an interesting week.” Officer, 39, kills herself with ‘gunshot to the head’ and is ‘found by fellow cop girlfriend after leaving note’ – The Sun