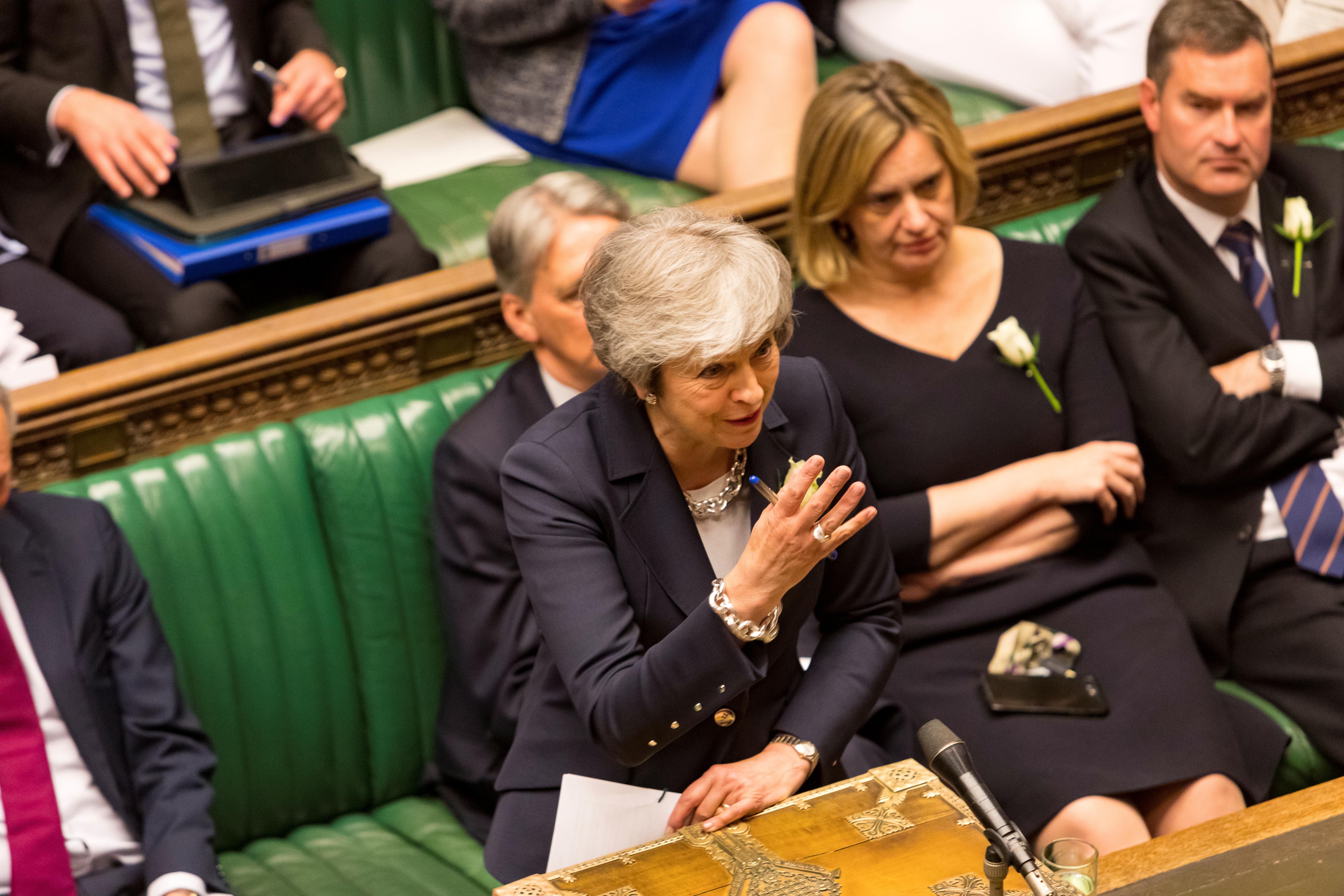 LONDON (Reuters) – British Prime Minister Theresa May’s government and the opposition Labour party have significant work to do to reach a unified way forward to break a parliamentary impasse over Brexit, her spokesman said on Thursday.

The spokesman added that the government was working hard to introduce the Brexit Withdrawal Agreement bill as soon as possible.