BRITAIN is set to be hotter than Istanbul this week as fallout from Hurricane Sam will bring temperatures of 21C.

A five-day Indian summer will result in warm weather later this week – but only after a second 60mph storm soaks the country tomorrow. 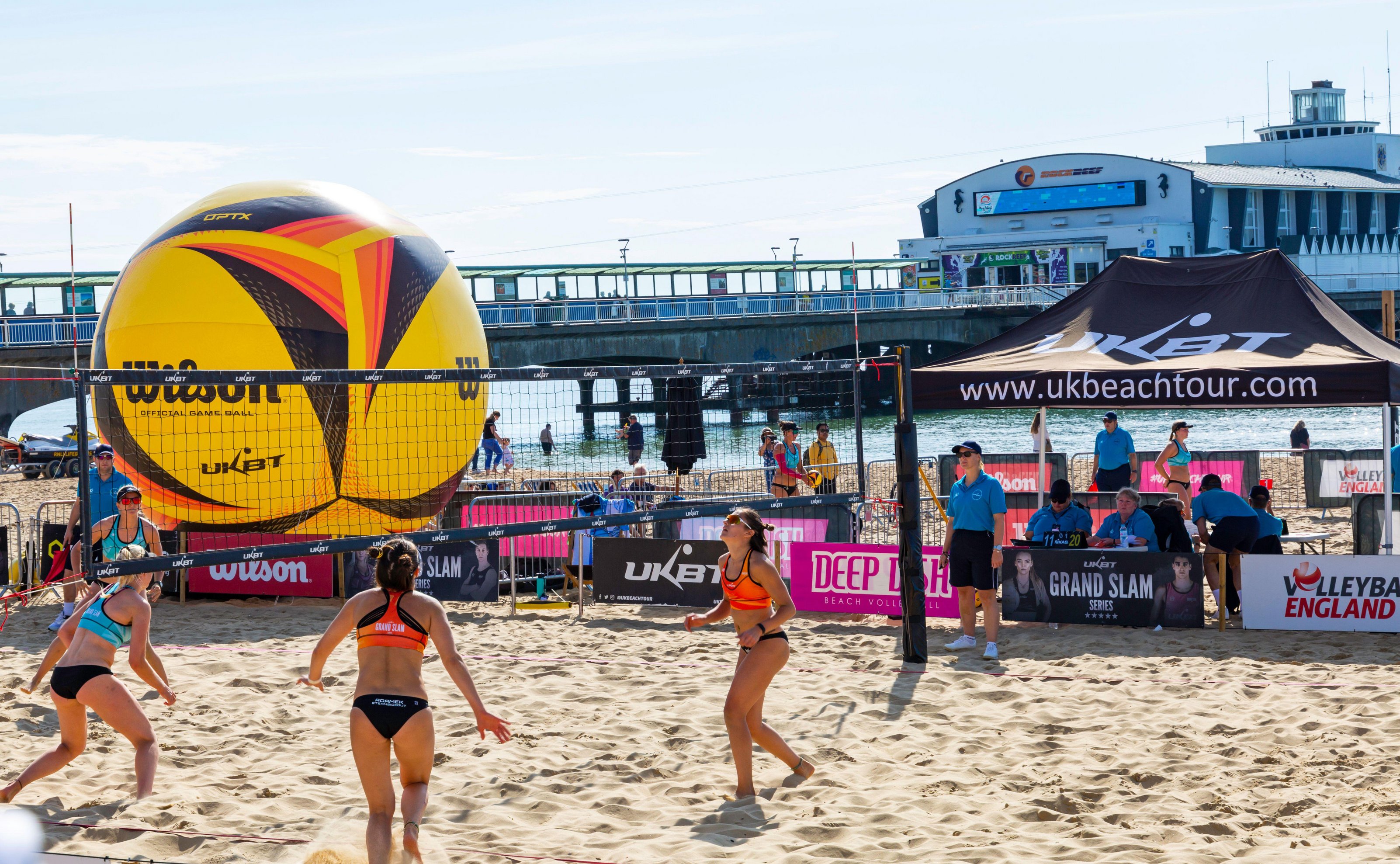 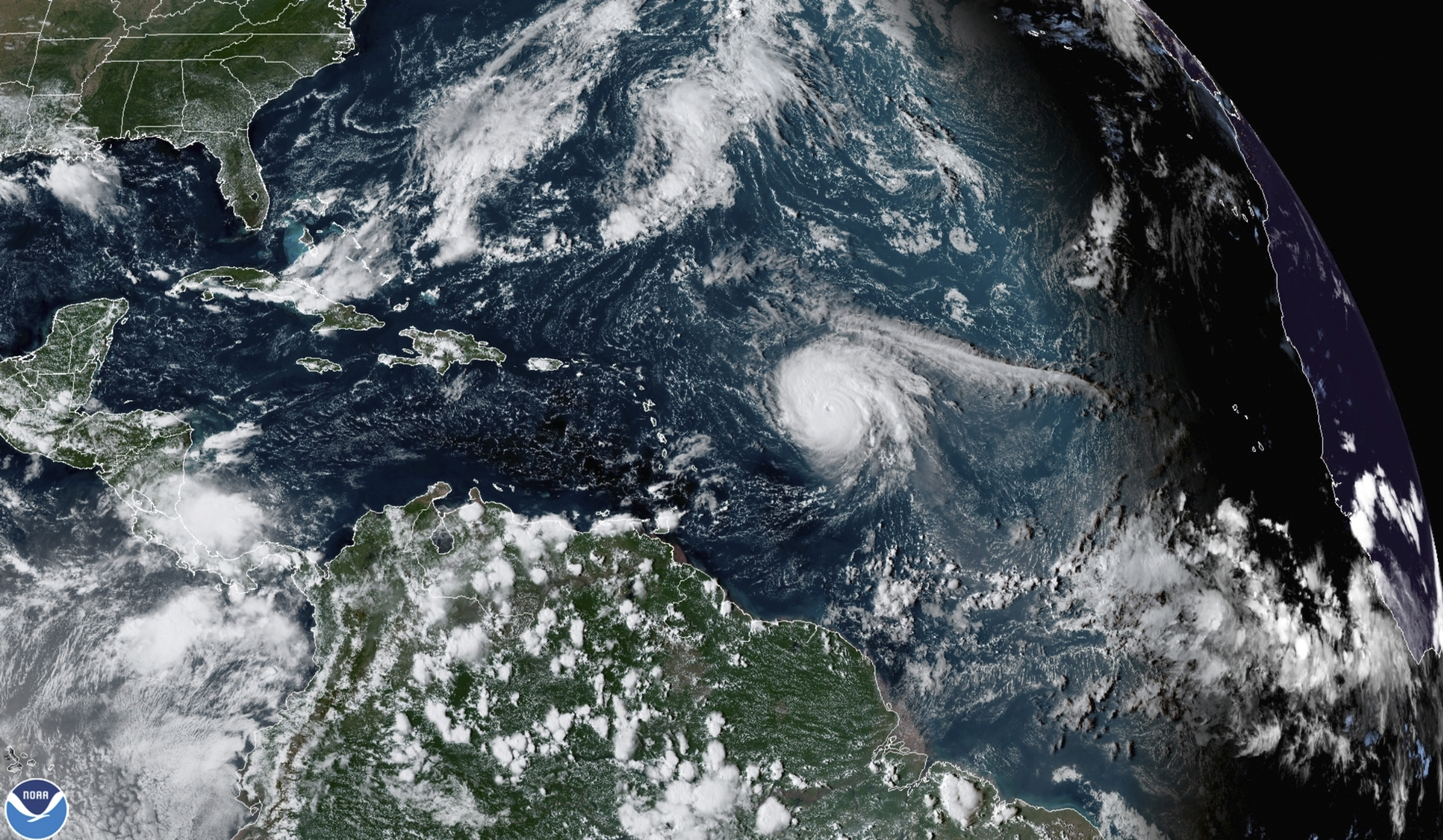 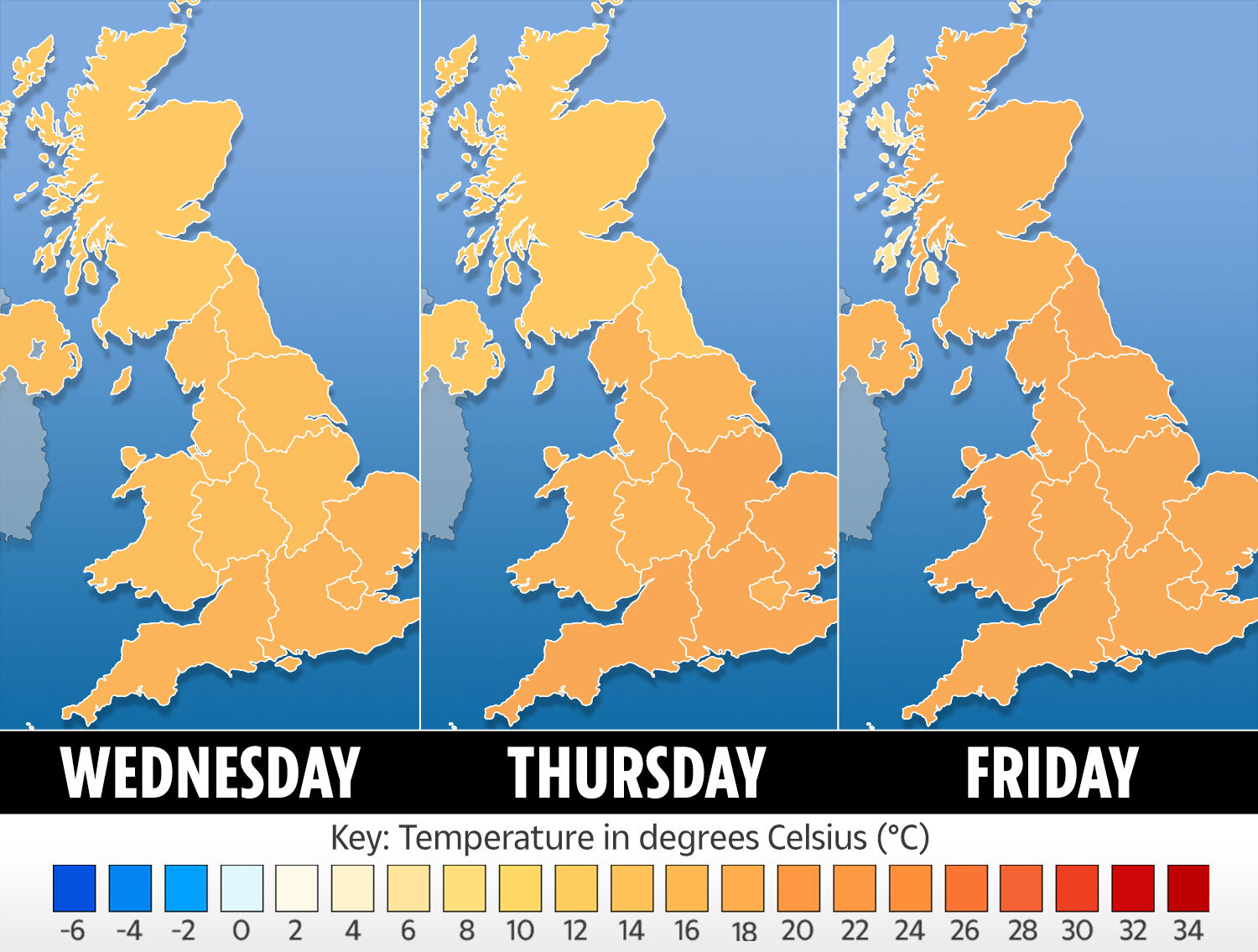 After autumn's first big storm hit on Saturday, another Atlantic tempest will brings more washouts and gales on Monday.

But then Hurricane Sam, spinning near Iceland, will suck warm subtropical air north.

Up to 21C – 6C above average – is expected in some places, hotter than 19C in Istanbul.

The Met Office said dry conditions and sunny spells are due for many, with foggy mornings for some, although the North West will see some rain and windy conditions.

Met Office forecaster Marco Petagna said: “Hurricanes can have some good impacts – as Sam drives warm air north, allowing high pressure to settle things down for most of the UK.”

A Met Office forecaster said: “Monday has more showers, and wet and windy weather arrives in the South West during the evening.

“Rain, some heavy, and coastal gales will affect England and Wales on Tuesday.

“It will become warmer and more settled from Wednesday, with temperatures expected to be above average through the period to the weekend, with sunny spells and patchy overnight fog.

“But the North West is forecast unsettled conditions with cloud, rain and some strong winds.”

Ex-BBC and Met Office forecaster John Hammond said: “There will be talk of an Indian summer if Sam shoves warm southerly winds and a marked upturn in temperatures our way.”

Next week's warmth will come after more downpours tomorrow to begin the first week of October.

"Further coastal gales are possible in the south and west late on Monday and into Tuesday as another weather system moves in from the Atlantic.

"There are large uncertainties around the track of this system but currently it looks like it will bring more heavy rain and strong winds to parts of Wales and southern England." 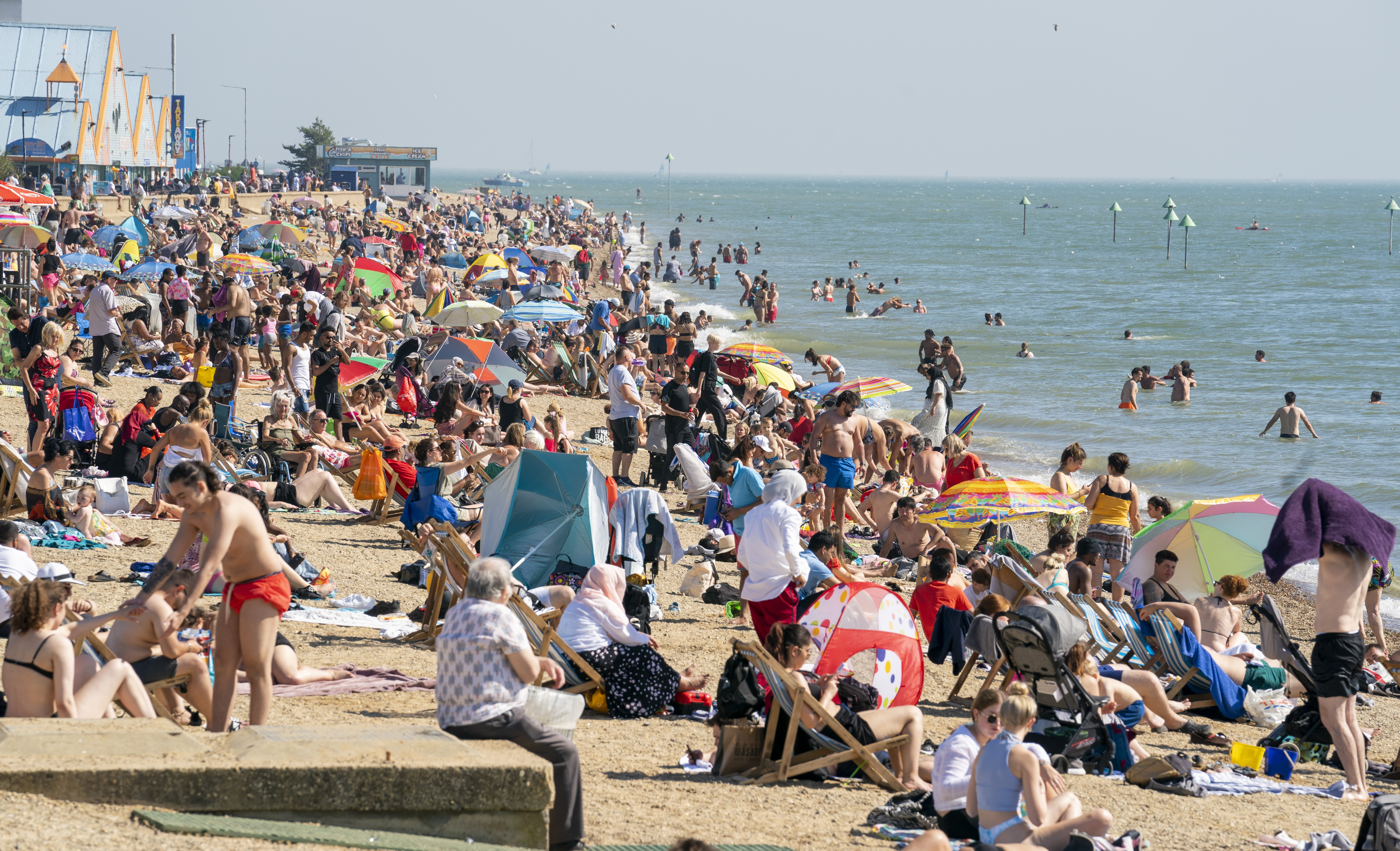 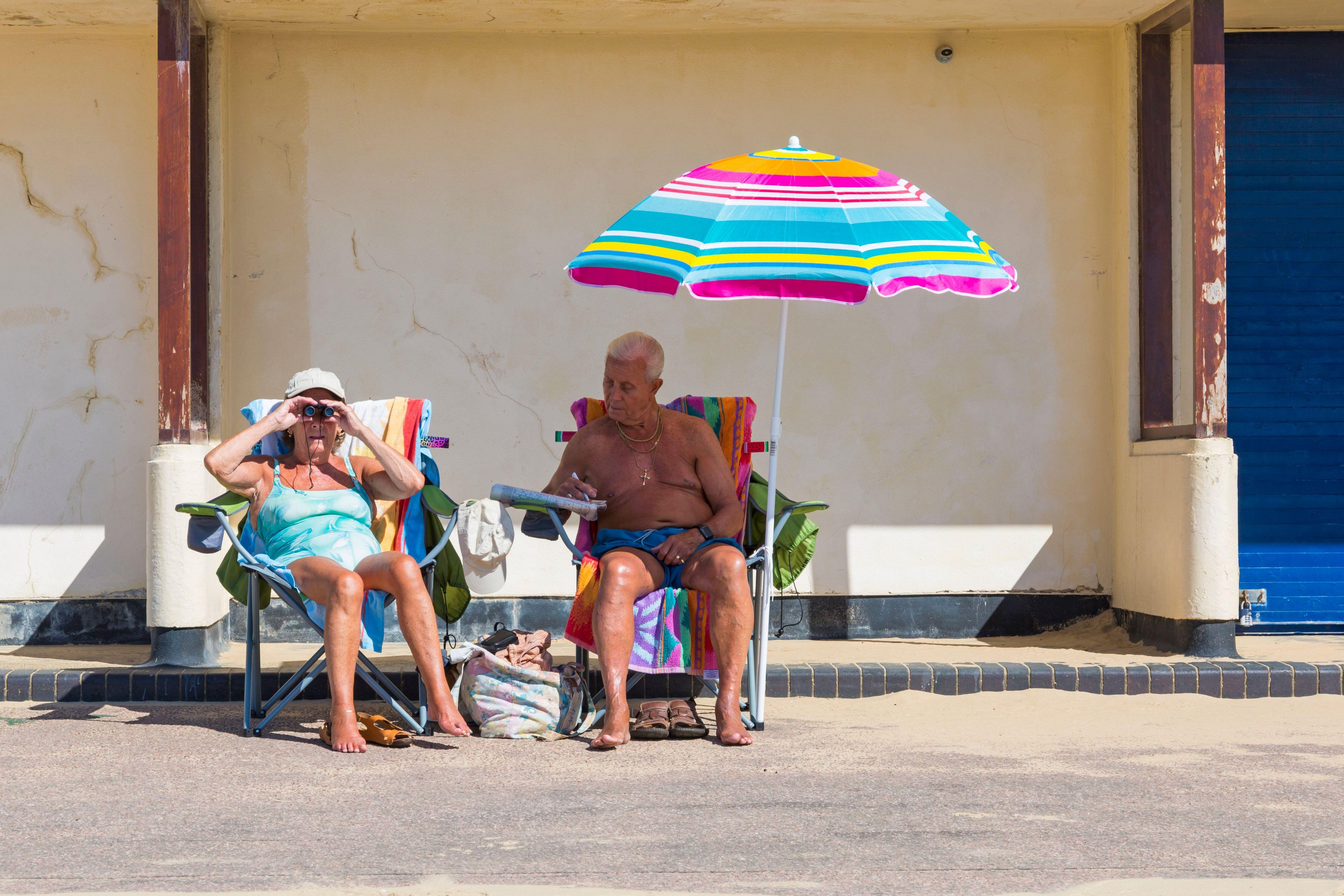