BRITS are being warned to brace for a -5C atlantic blast that will spread frost across the UK on Christmas day.

According to latest forecasts Britain should prepare for a deep freeze this festive season. 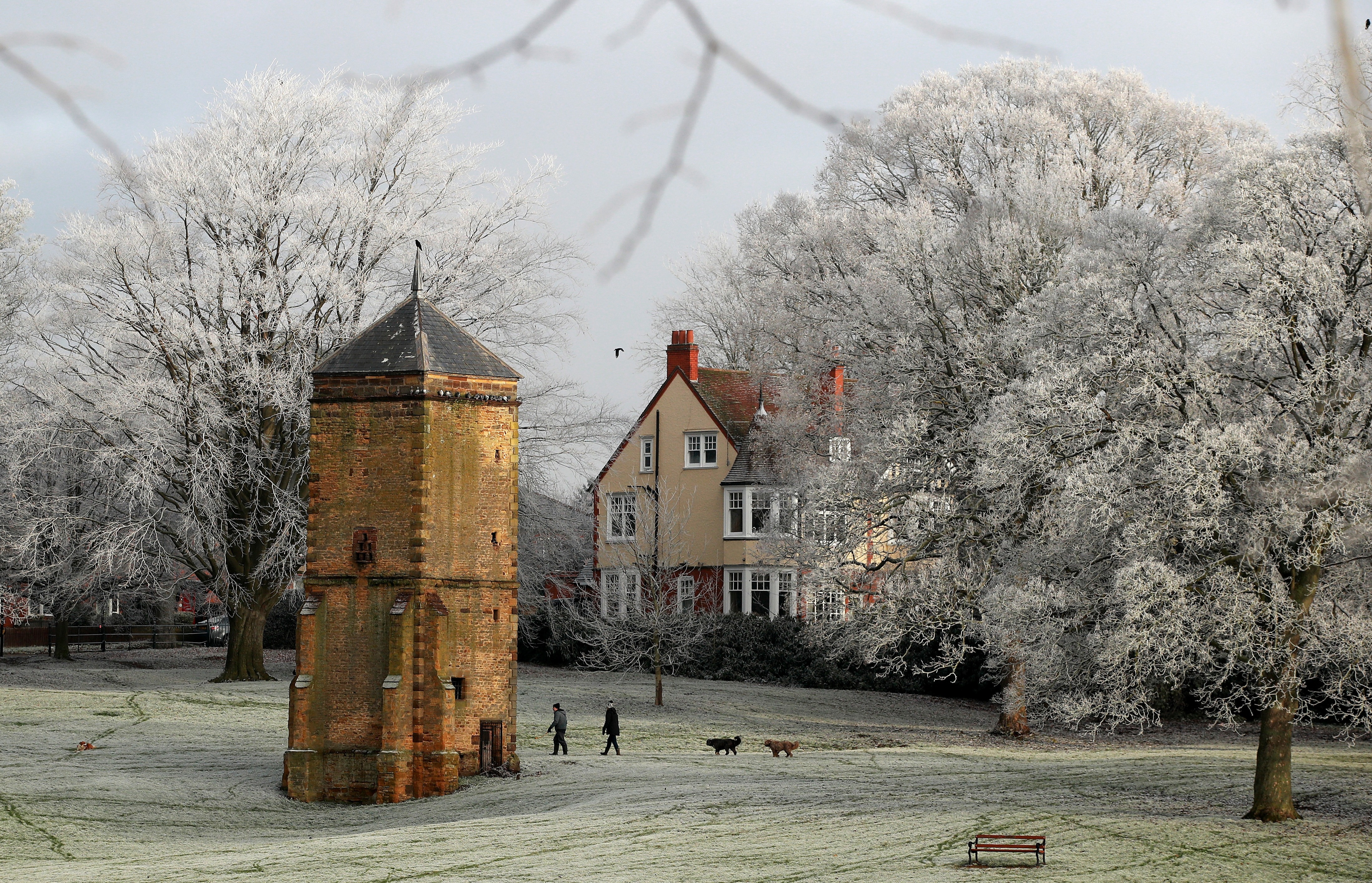 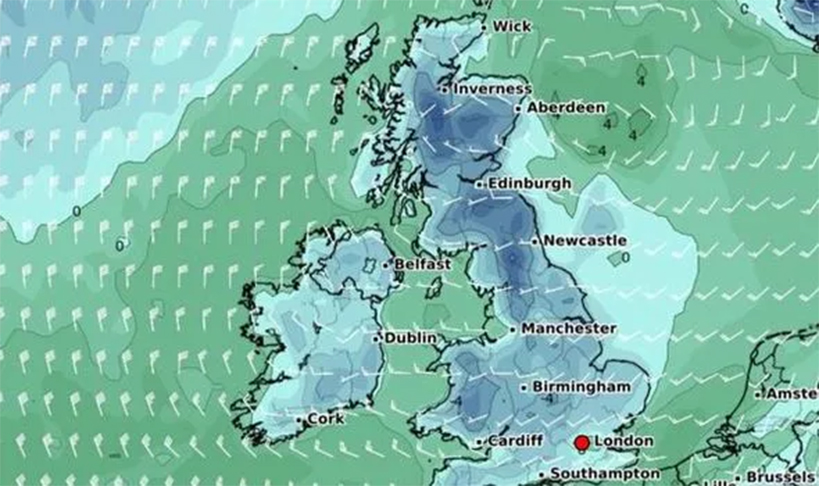 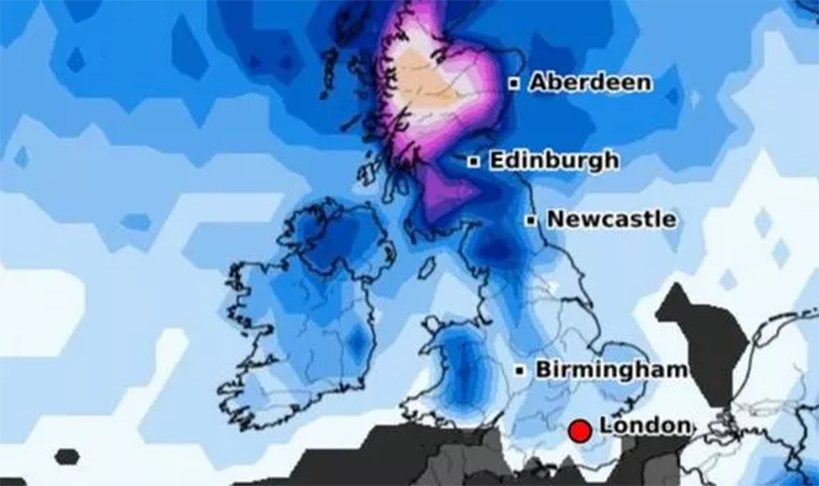 Wintery conditions will sweep down over the UK this week from the atlantic meaning freezing temperatures could even reach as far as the South East.

Parts of Scotland could see up to eight inches of snow on the big day while temperatures are due to plunge as low as -5.

By Christmas day the cold will hit northern England with Carlisle to endure temperatures down to -3C.

Down further south cities like plymouth and the capital will be hit with 1C.

Meanwhile it will also be wet as the tail-end of a US storm hits the UK, causing several landslides at The Eden Project in Cornwall.

A spokesperson confirmed the closure of the site after "significant flooding" and landslides overnight at the popular ecological attraction. 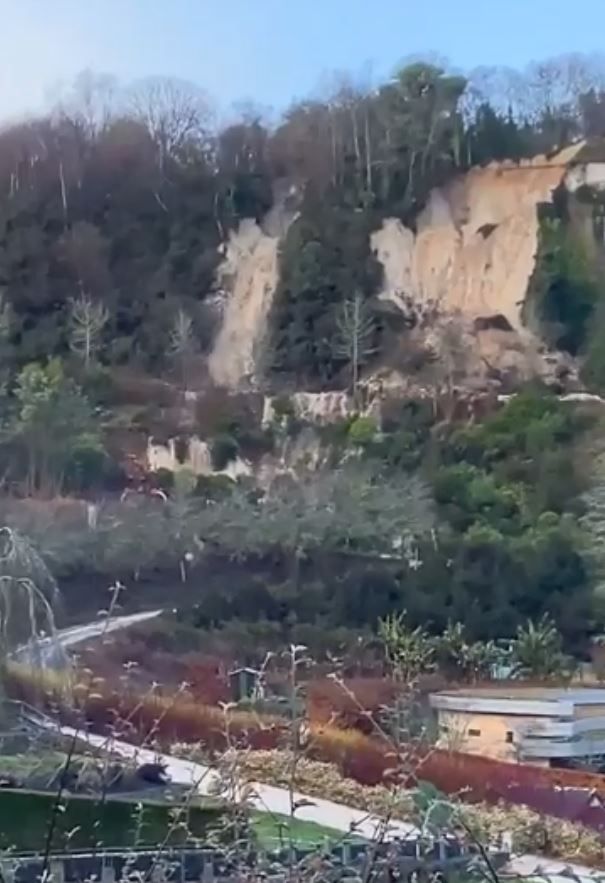 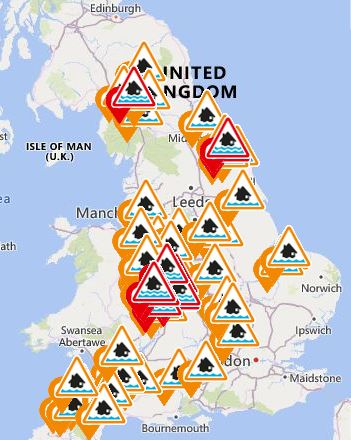 High volumes of rainwater are reported to have caused the landslips at the former quarry that is now closed as a safety precaution.

The Met Office explained that the rear of the Nor'easter storm from across the Atlantic will cause temperatures to plummet and bring heavy rain across the South.

Flood warnings have been issued in 15 places across the South West and The Midlands – and even as far as North Yorkshire.

Customers were turned away from The Eden Project on Sunday morning as bosses assessed the damage and confirmed that nobody had been injured in the landslides.

Firefighters and the Environment Agency were called to the scene to divert the flood water away from the site.

One visitor who was evacuated during the landslides told Pirate Radio: "We were sat waiting to see Father Christmas when we were sadly asked to leave.

"It's no ones fault and the damage was pretty sever, Eden staff were very apologetic and professional."

It follows a major rescue operation at a caravan park also in Cornwall, as freezing flood water swamped the residential campsite during the night. 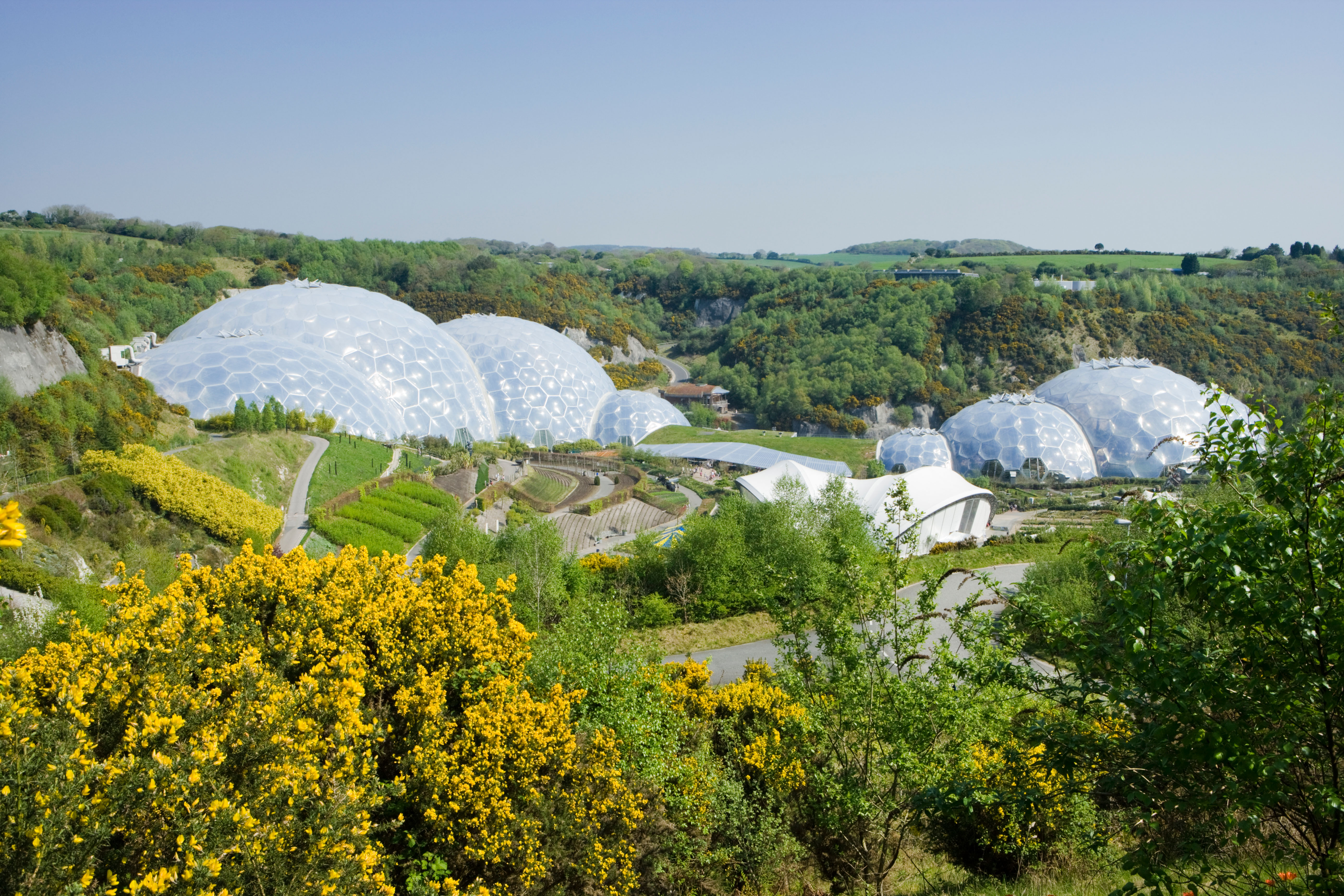 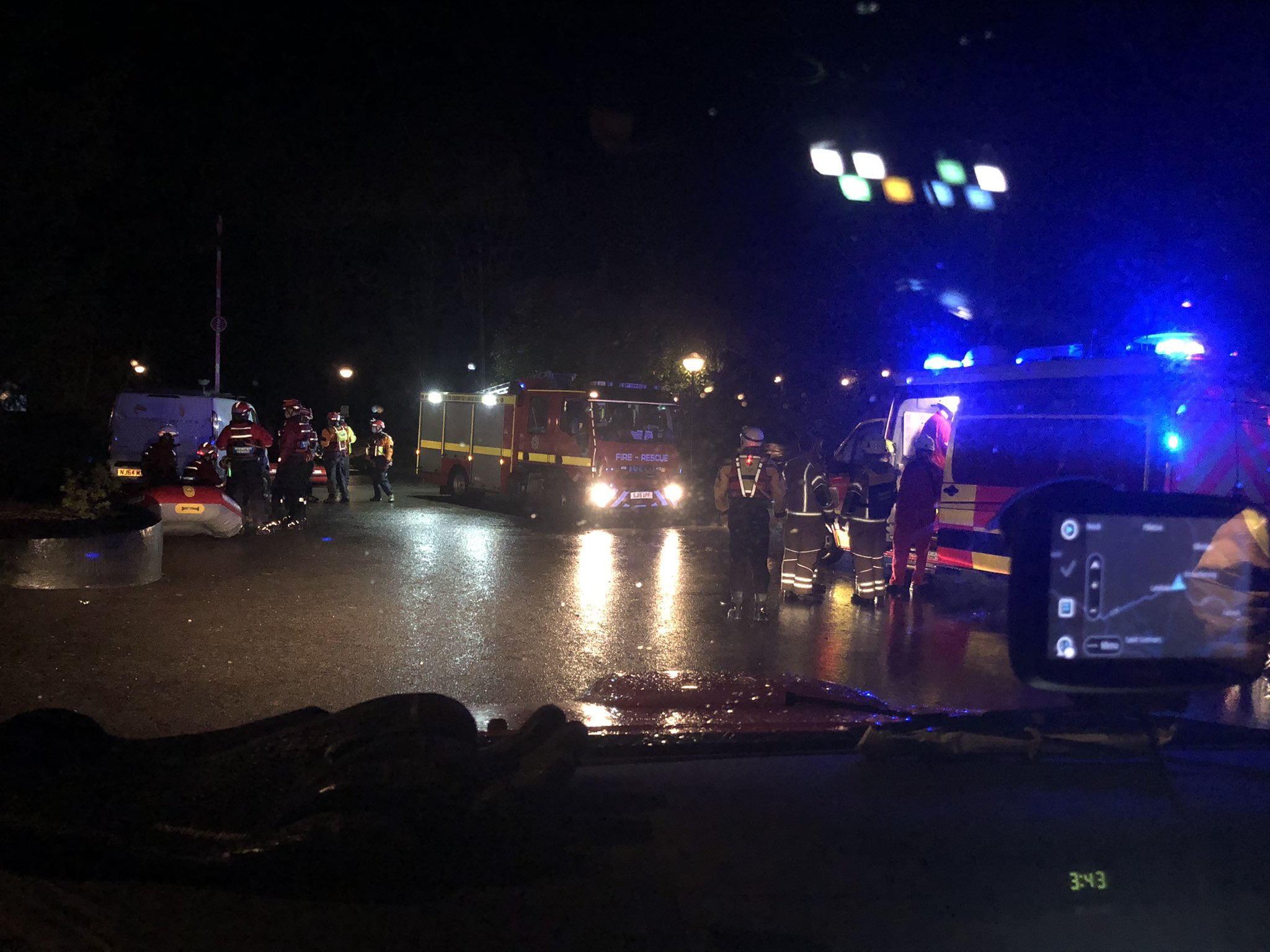 Fire crews helped 18 people escape their caravans and had to call in "water rescue units" from Devon, after 35mm of rain fell in just 24 hours.

'At about 06:30 we were called to a property at the end of Lostwithiel which was flooding,' said firefighter Steve Strauss.

The news of a washout Christmas is the latest dampener on festivities after Boris Johnson plunged London and the South East into Tier 4.

“Then it trends colder in the run-up to the big day – and the chill may linger over the festive period.”

The stark weather warnings raised fears regarding further landslides after 600 tons of rock fell from a 100ft cliff on Dorset's Jurassic Coast.

They fell just 100 yards away from songwriter Billy Bragg's £2.4million home and 300ft from a cafe.

The rest of the week sees downpours and strong winds across England, Scotland and Wales as temperatures further North become "increasingly wintry".

Thursday will see wide-spread frost as it gets even drier and colder across the UK.

It means a White Christmas is looking unlikely – as bookmakers Ladbrokes cut the odds to 1/2 for snow anywhere in the UK on December 25.

A Met Office forecaster said: “Cold conditions will arrive and be the dominant pattern for the rest of the year.

“The North and East of the UK have the greatest chance of showers, falling as snow in places and especially on higher ground. Frost will increase.” 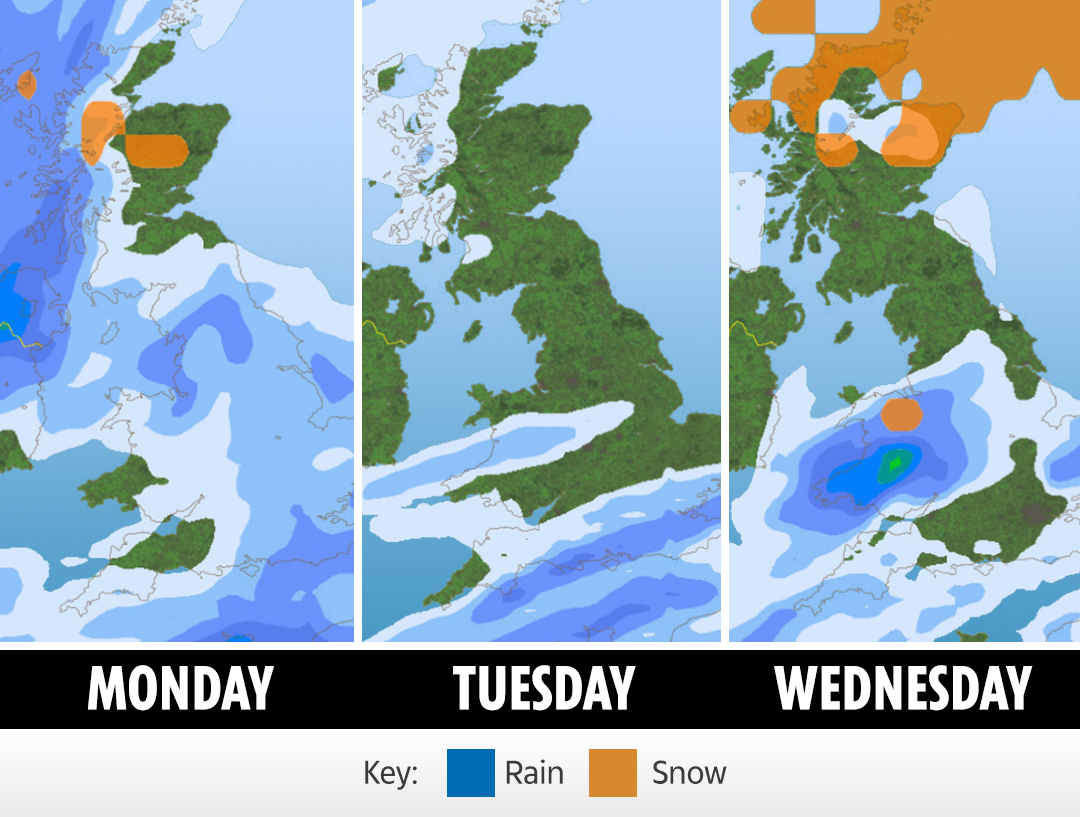 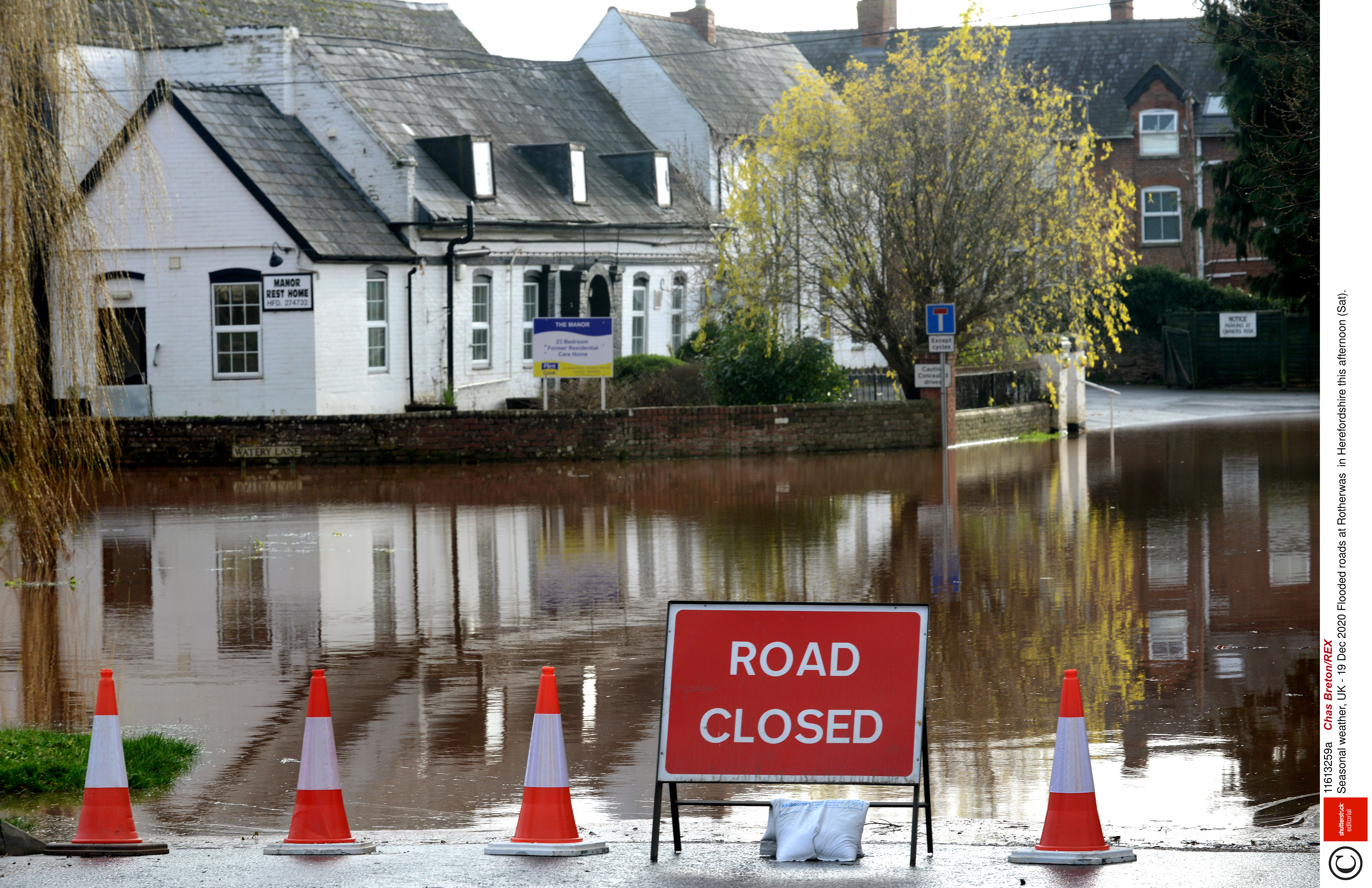 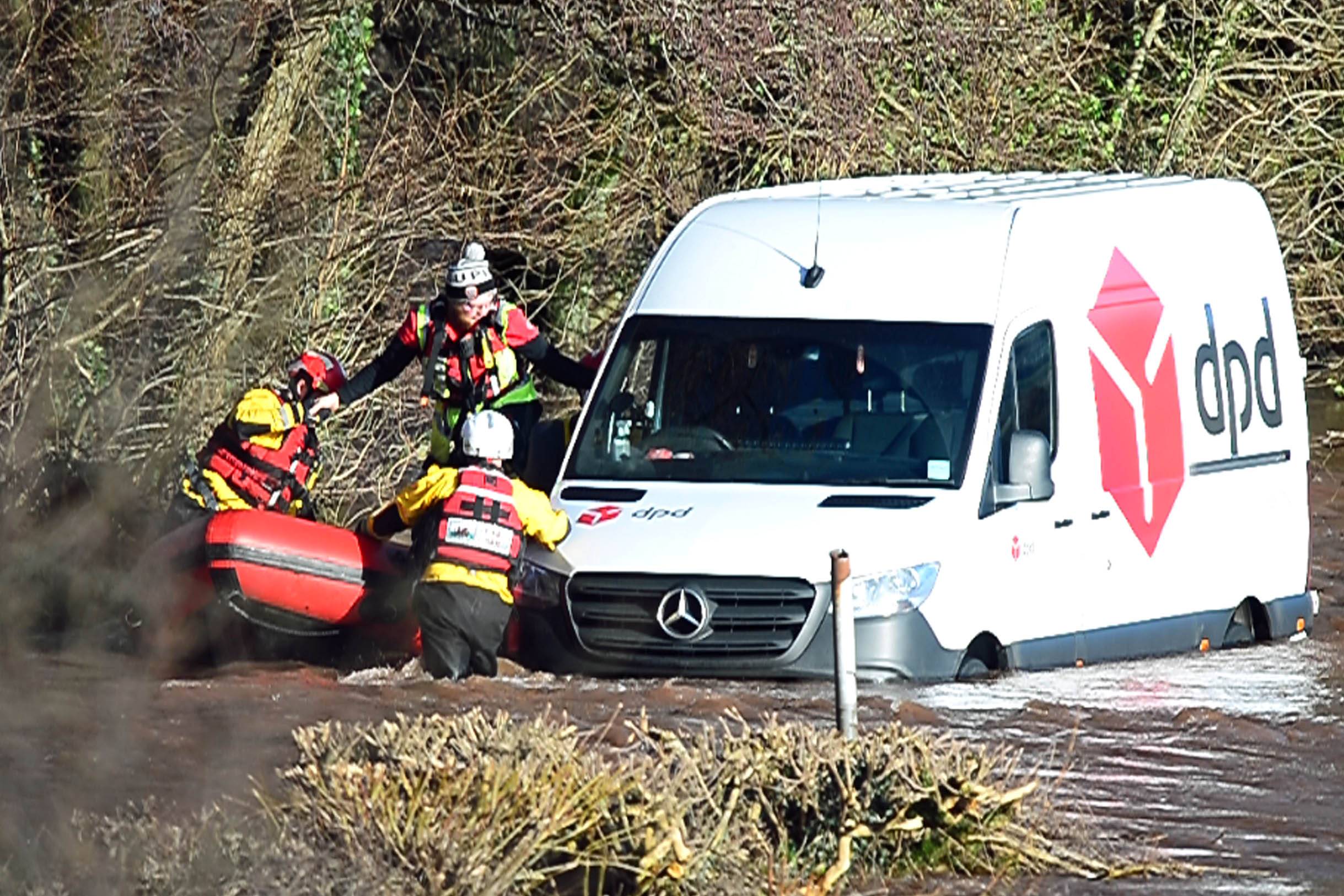