THE MET Office has revealed the exact date almost the entire country will be hit with snow and wind warnings.

Strong winds and snow are expected to blast the country on Tuesday as Brits begin a nine day stretch of wet and wild wintry weather. 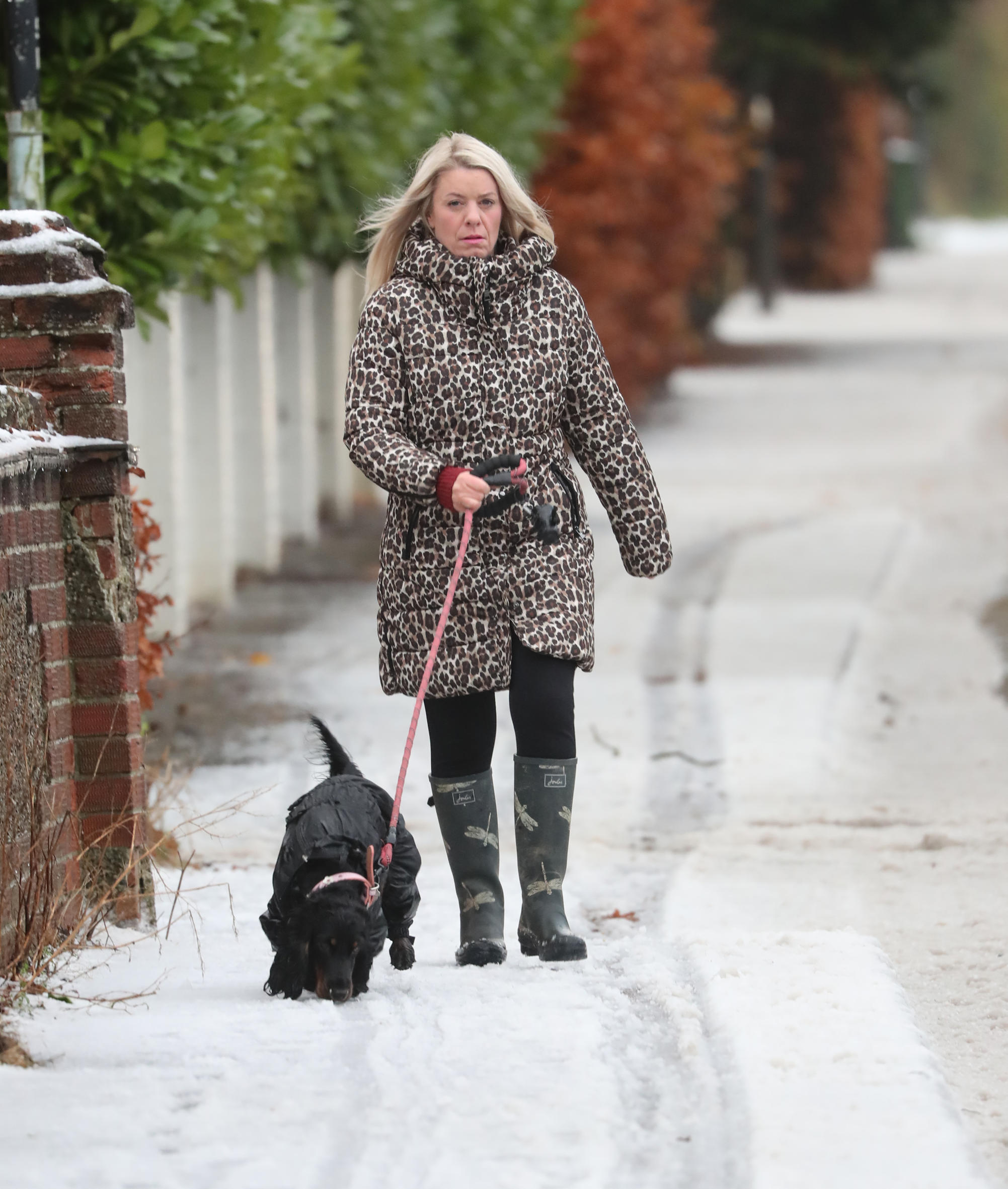 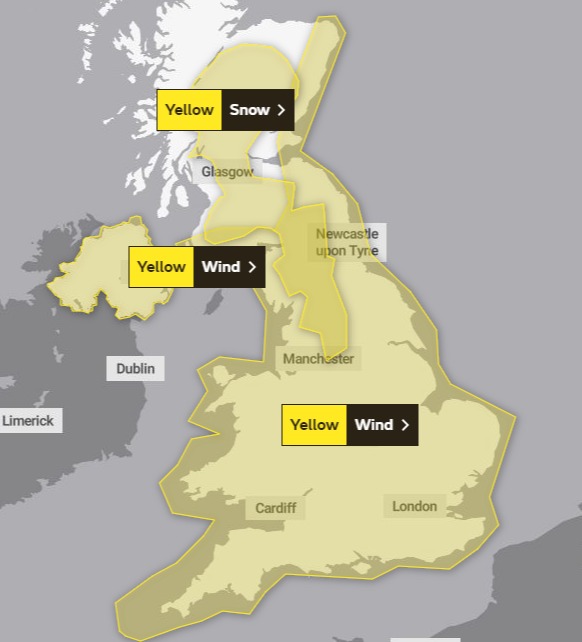 The forecaster has issued yellow warnings for snow in Scotland and the north while warnings for winds are in place for all parts of the country on Tuesday.

Gales, torrential rain and wintry downpours are expected over the next few days as winter hits the UK.

Up to four inches of snow are expected to hit while the winds could reach up to 70mph.

It comes just days after the catastrophic storm Arwen caused power outages in parts of the country.

And thousands of homes in the UK are still without power more than a week after Storm Arwen.

The Energy Networks Association (ENA) said that 4,025 homes were still waiting to be reconnected as of Sunday morning.

This is down from 4,700 homes on Saturday night. The majority of the impacted homes are in the north-east of England, the ENA added.

But the Met's wintry warnings this week show there is no sign of the chaotic weather letting up.

The storm Barra has been named by the Irish Meteorological Service.

According to WX Charts, snow is expected to hit some part of the UK every day from today until next Tuesday.

Jim Dale, meteorologist for British Weather Services, said: “A low-pressure system is deepening very rapidly, and it could generate something which will warrant another named storm.

“South-western parts of the country will be worst affected, and the main issue will be the wind although there is the potential for rain and for showers to turn wintry. 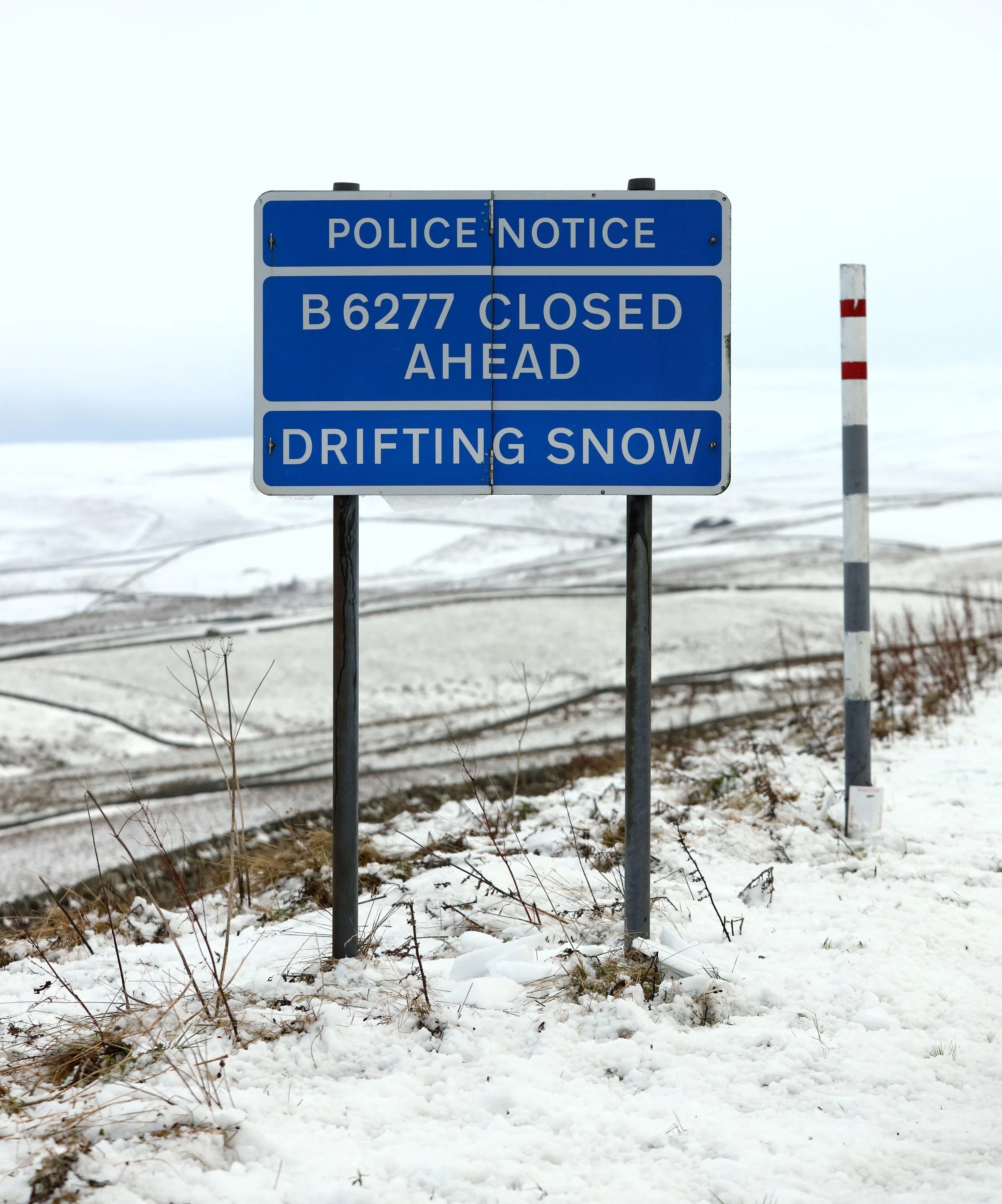 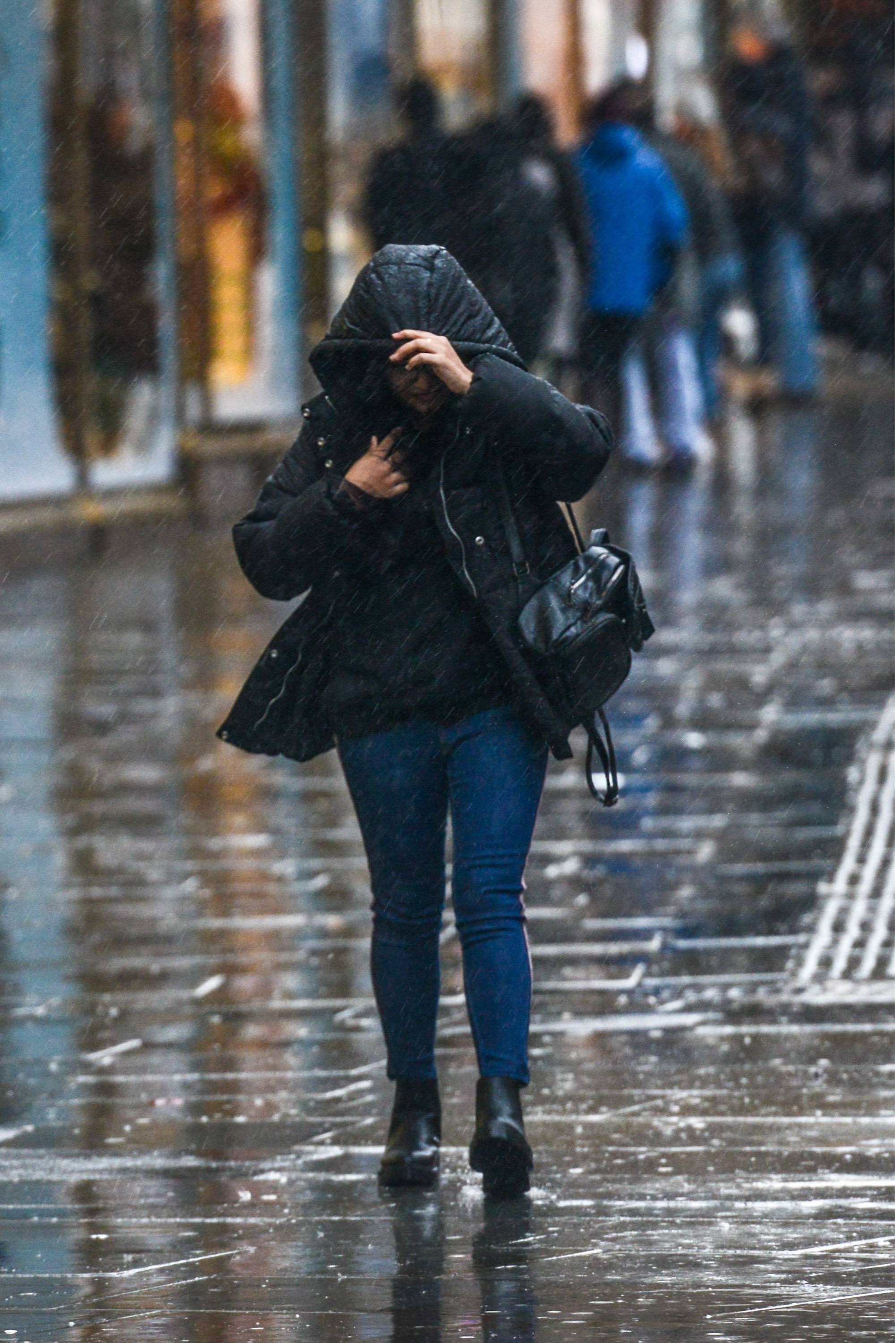 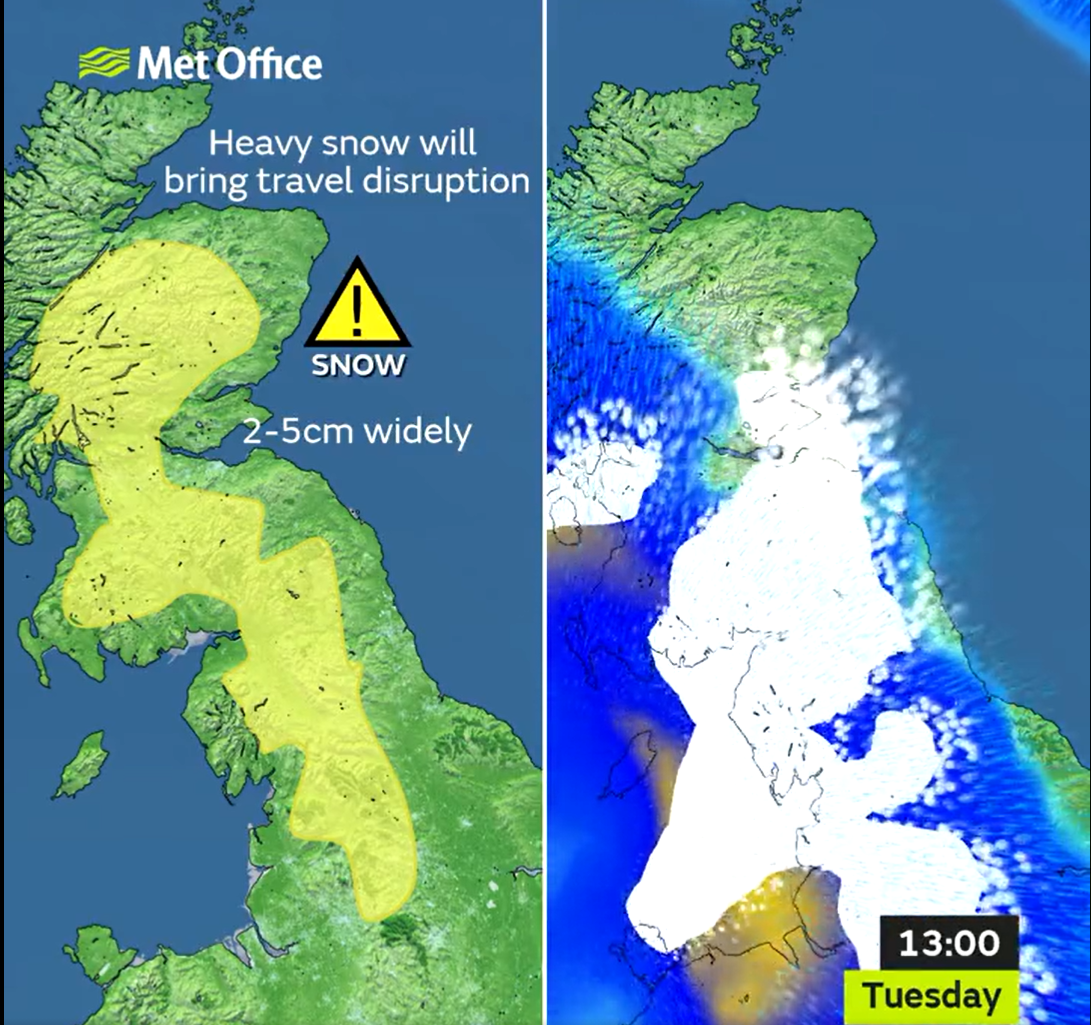 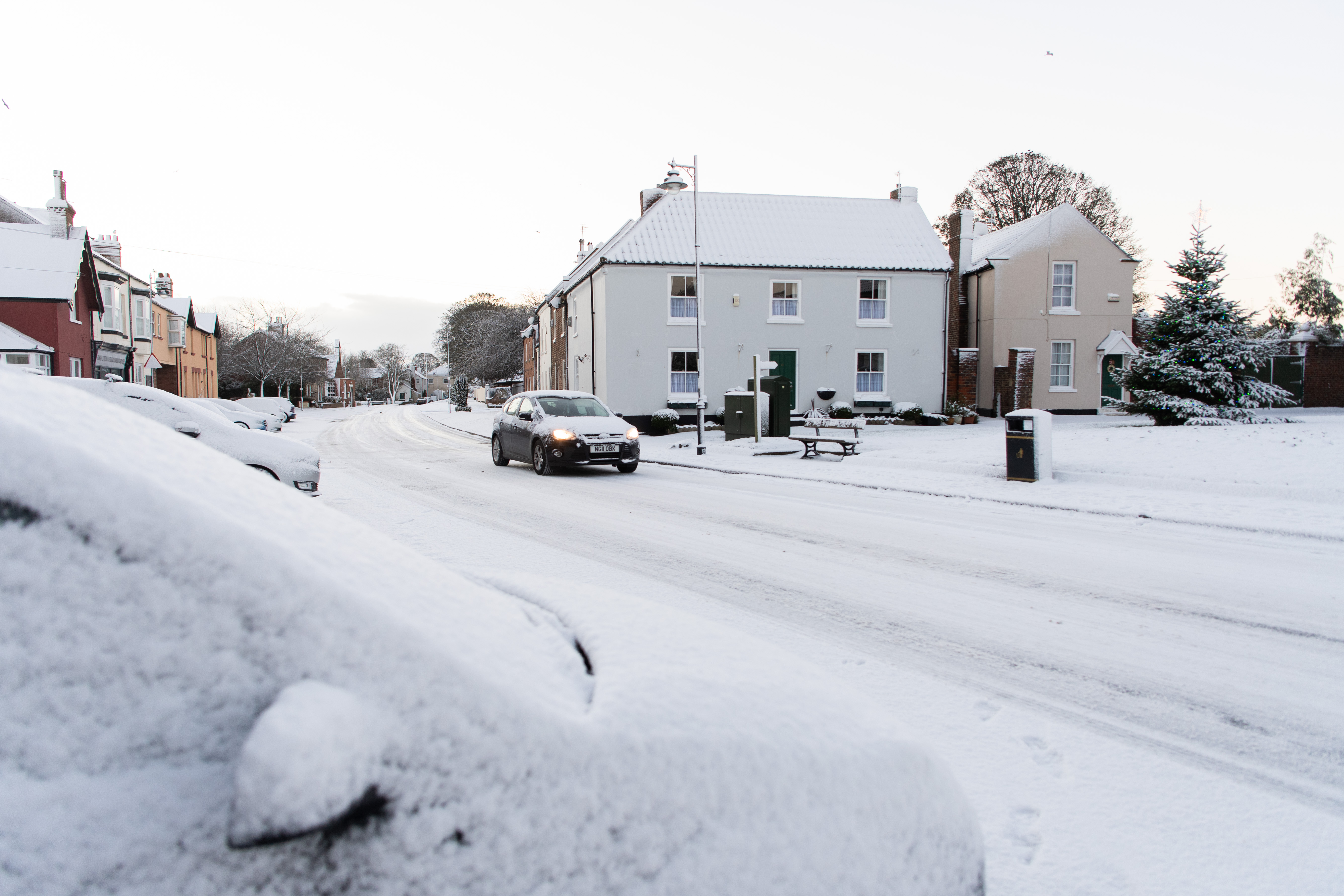 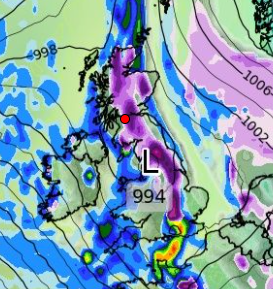 “We will be keeping our eye on this system, which has the potential to whip up gusts of 60 to 70mph.”

According to the Met Office, Monday will see rain and wind especially in the north and west parts of the country.

Tuesday and Wednesday will see snow on the hills with coastal gales in the west.

Exact Weather’s James Madden said: “Rain will start turning to snow across parts of the country on Monday, ahead of the storm arriving on Tuesday.

“Tuesday will see an extensive and rapidly deepening area of low pressure working its way northwards across the country initially bringing heavy rain and strong winds.

“This will turn to snow as the storm system meets colder conditions across the UK.

“With the storm coinciding with snow, we could see a ‘snow bomb’ effect where heavy snow erupts suddenly with stormy conditions.”

The Met Office said it is "keeping an eye on" the storm as it develops.

“While Ireland looks likely to be worst affected from Monday, this system will affect the UK and it is the most significant feature we are seeing certainly for the next five days.

“If the storm tracks south of the UK, there will be an associated risk of snow.

“The system is expected to start having an influence on the UK from Monday and into mid-week.

“The main features appear to be the wind and rain, and our meteorologists are keeping an eye on it.”

Meanwhile, forecasters have not ruled out the possibility of a White Christmas as December is set to be very cold with temperatures expected to reach -10C.

Mr Madden said: “December will start to turn very cold early on and these cold conditions will continue throughout the month.

“There are some notable snow events looking possible around just after the second week of the month, and these could be widespread and heavy wintry downpours.

“Christmas Day is looking largely dry and cold at the moment, but things can change, and we still can’t rule out a White Christmas.

“Throughout the month, widespread frosts and temperatures of -10C or below will be possible as north and north-easterly winds develop.” 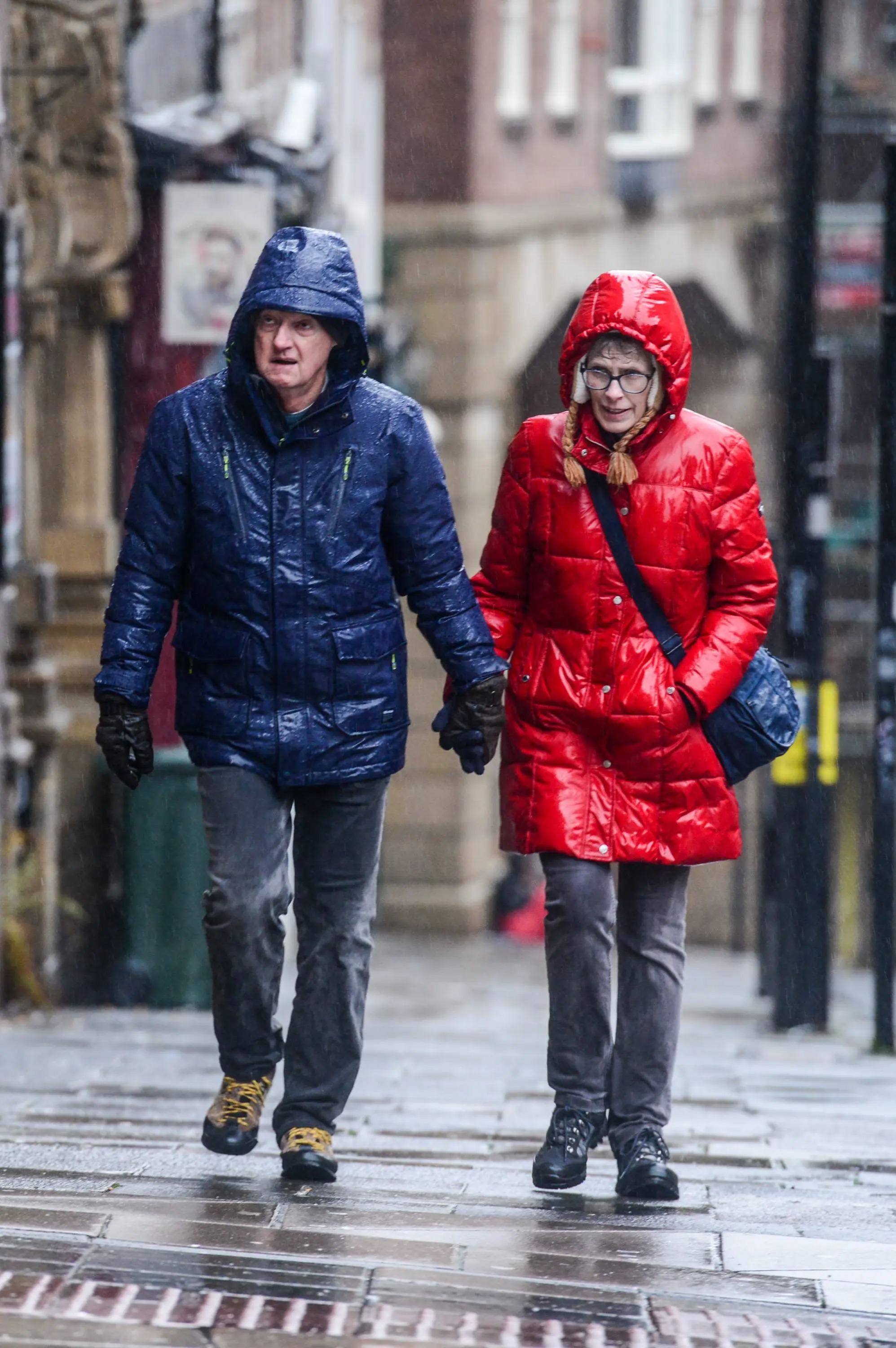 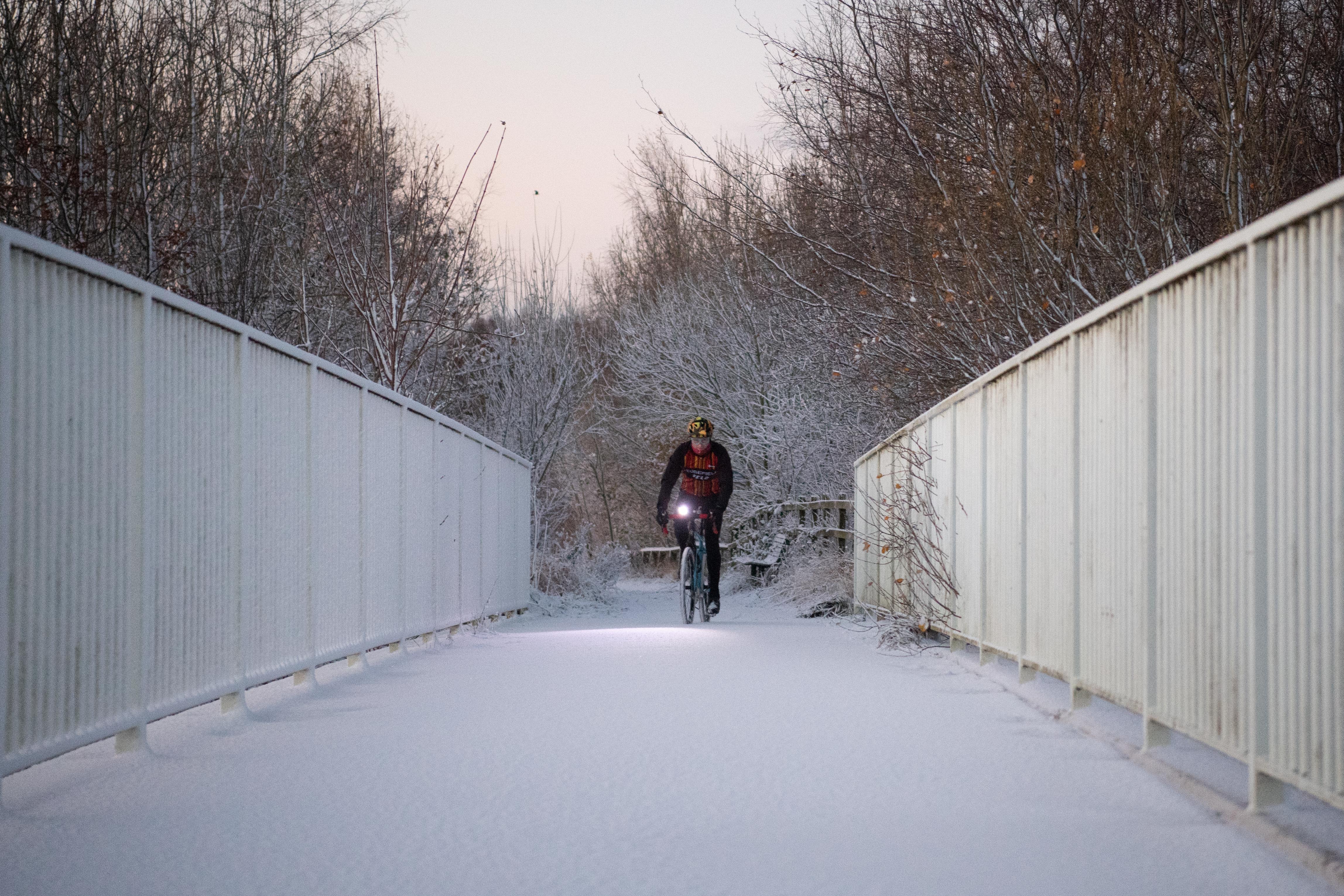 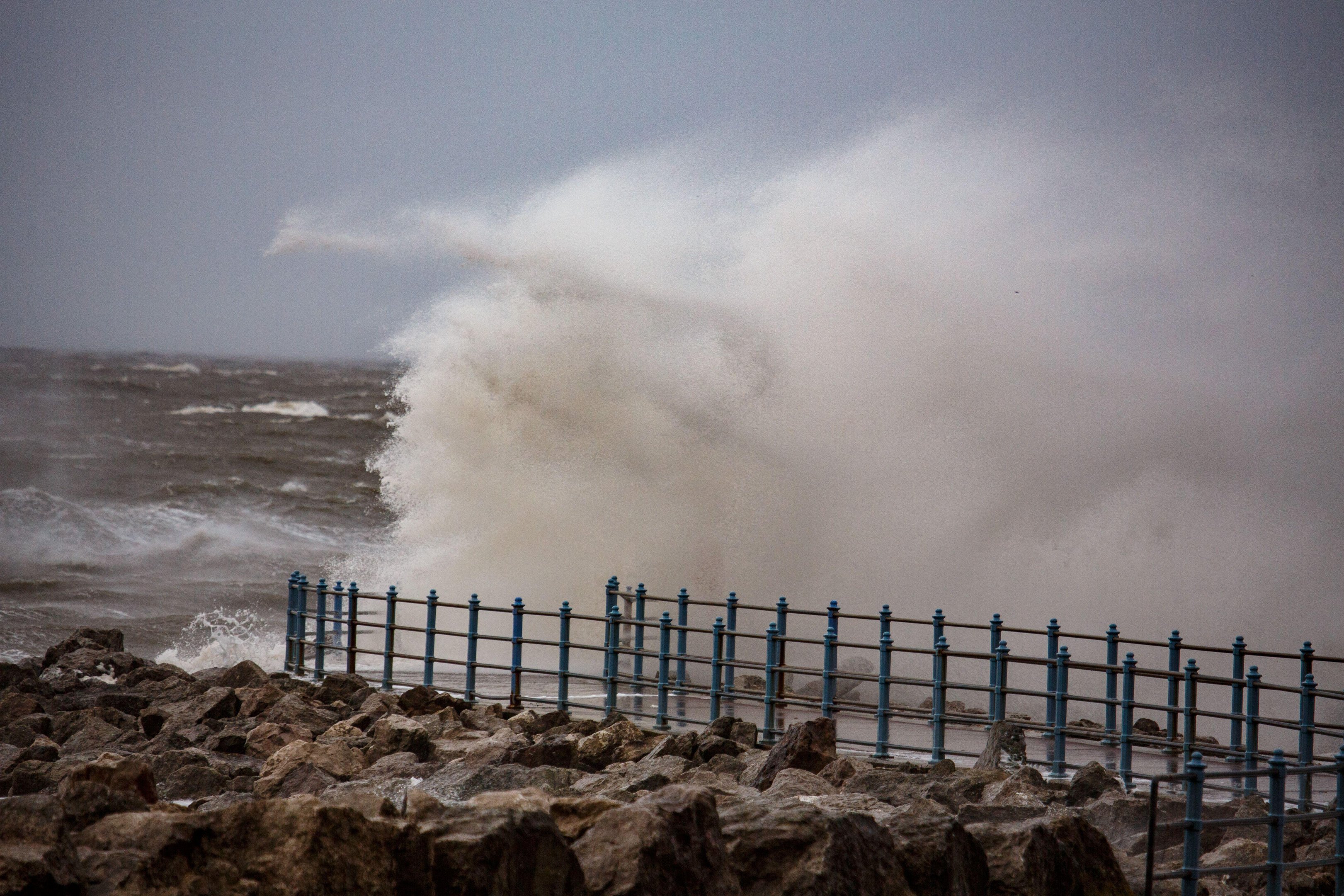 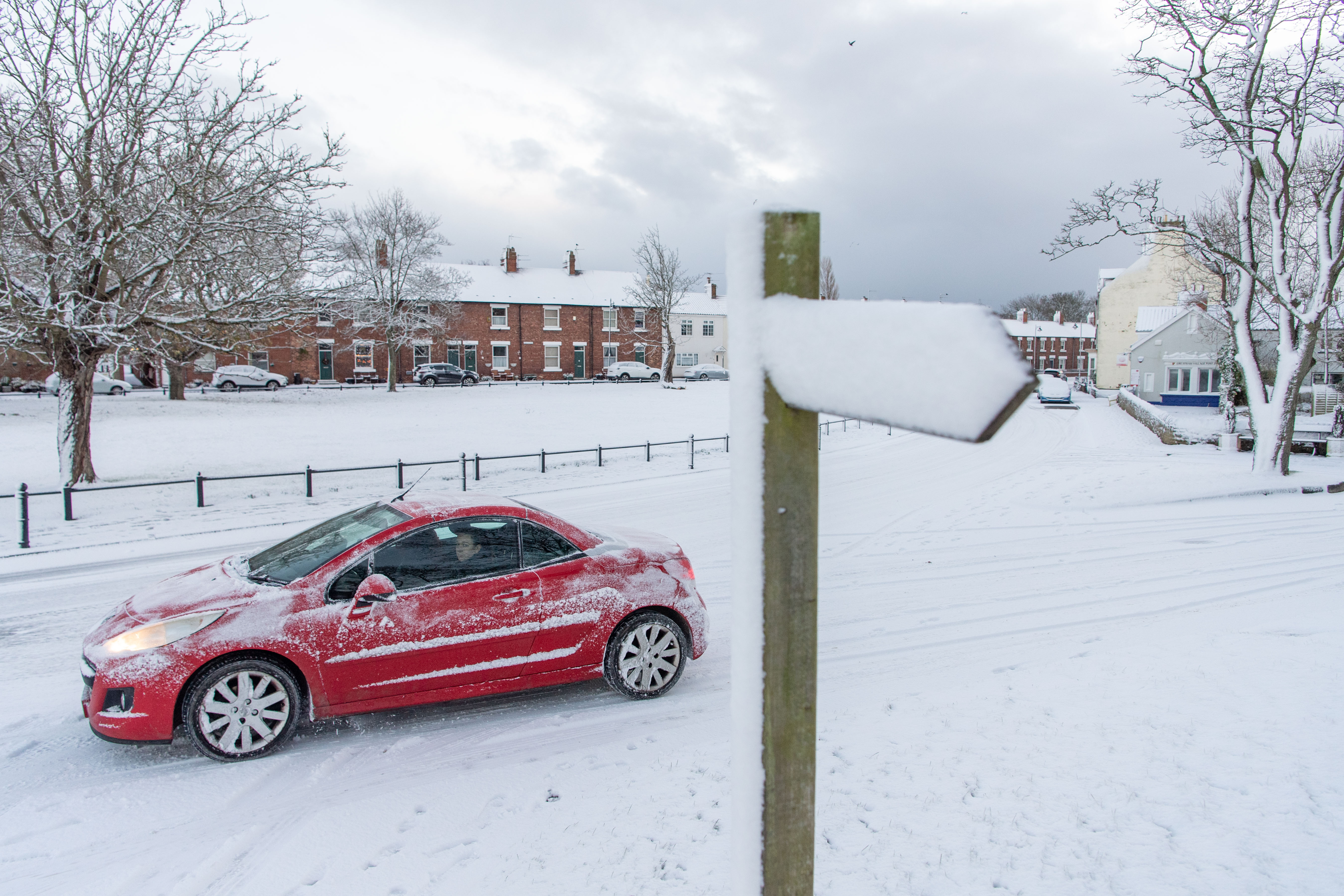 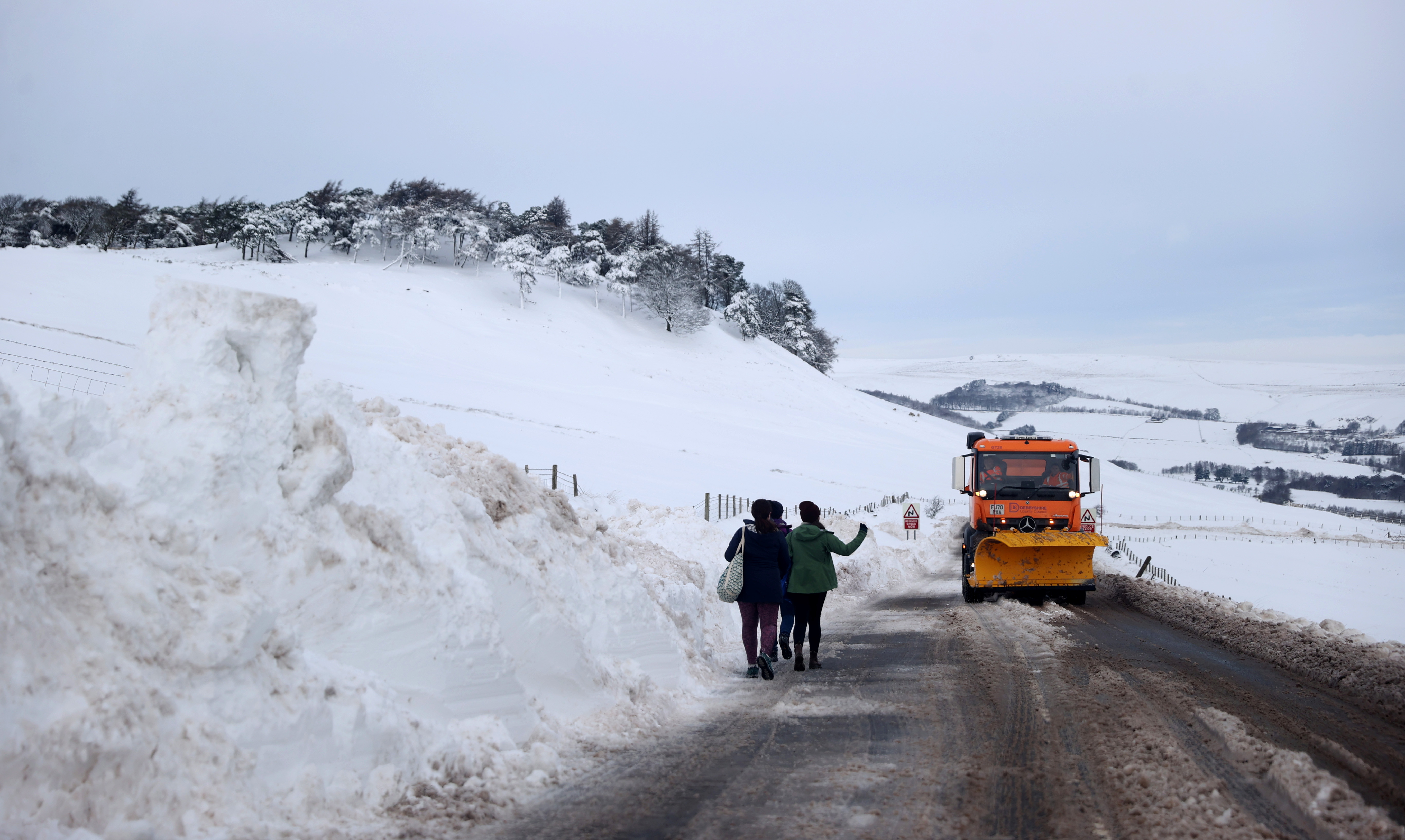 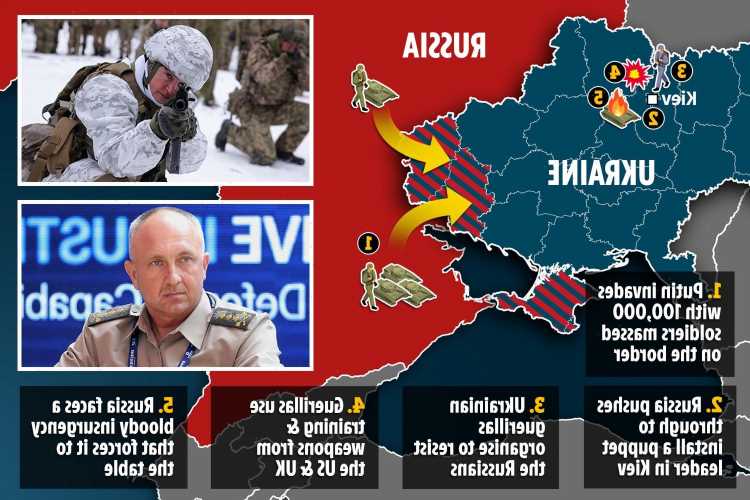 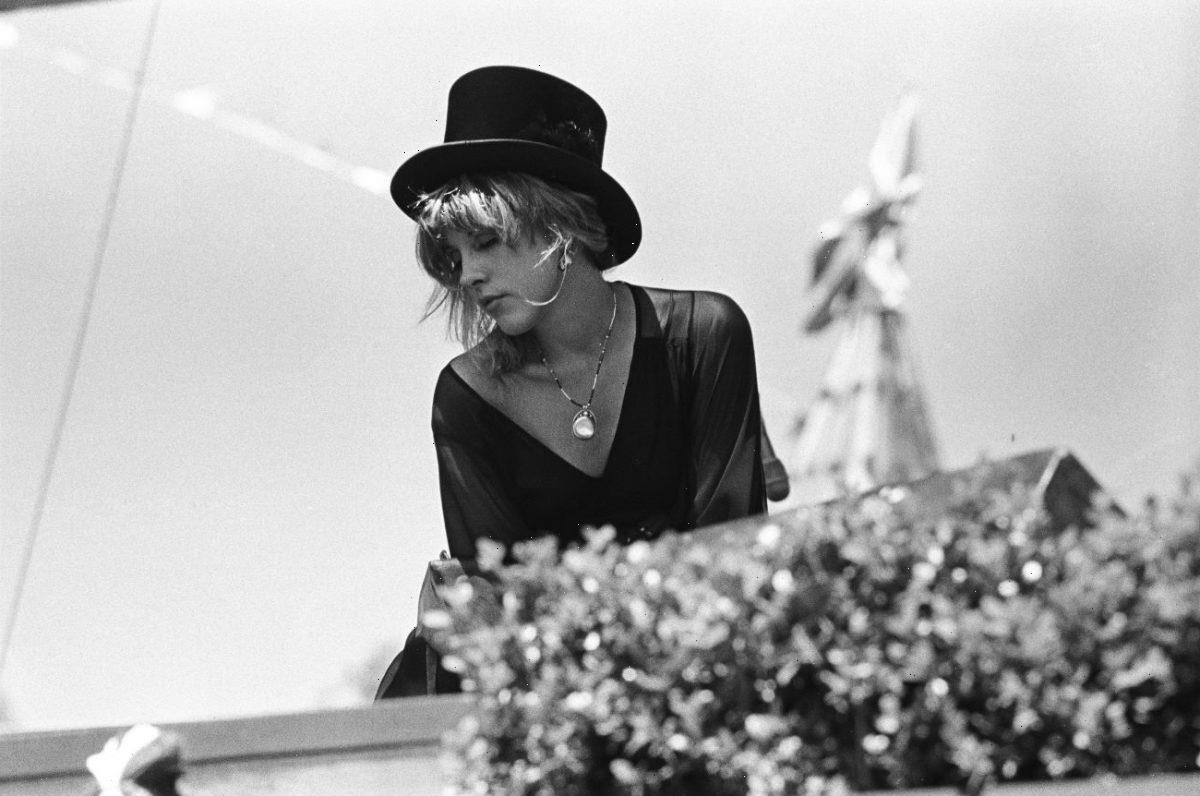