TEMPERATURES are plummeting after Britain recorded the hottest day of the year last Thursday.

Some parts of the country are expected to be battered by up to five inches of rainfall. 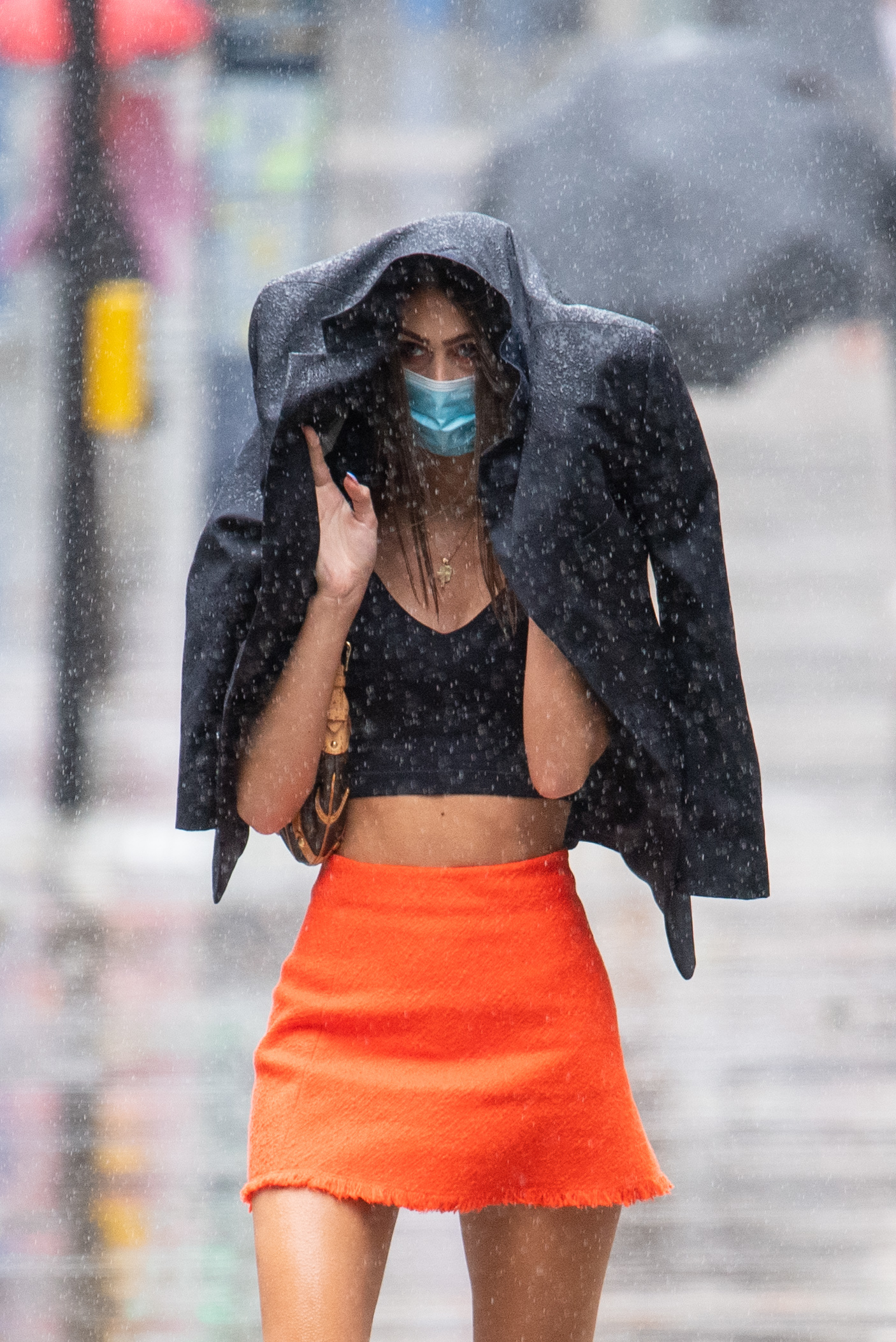 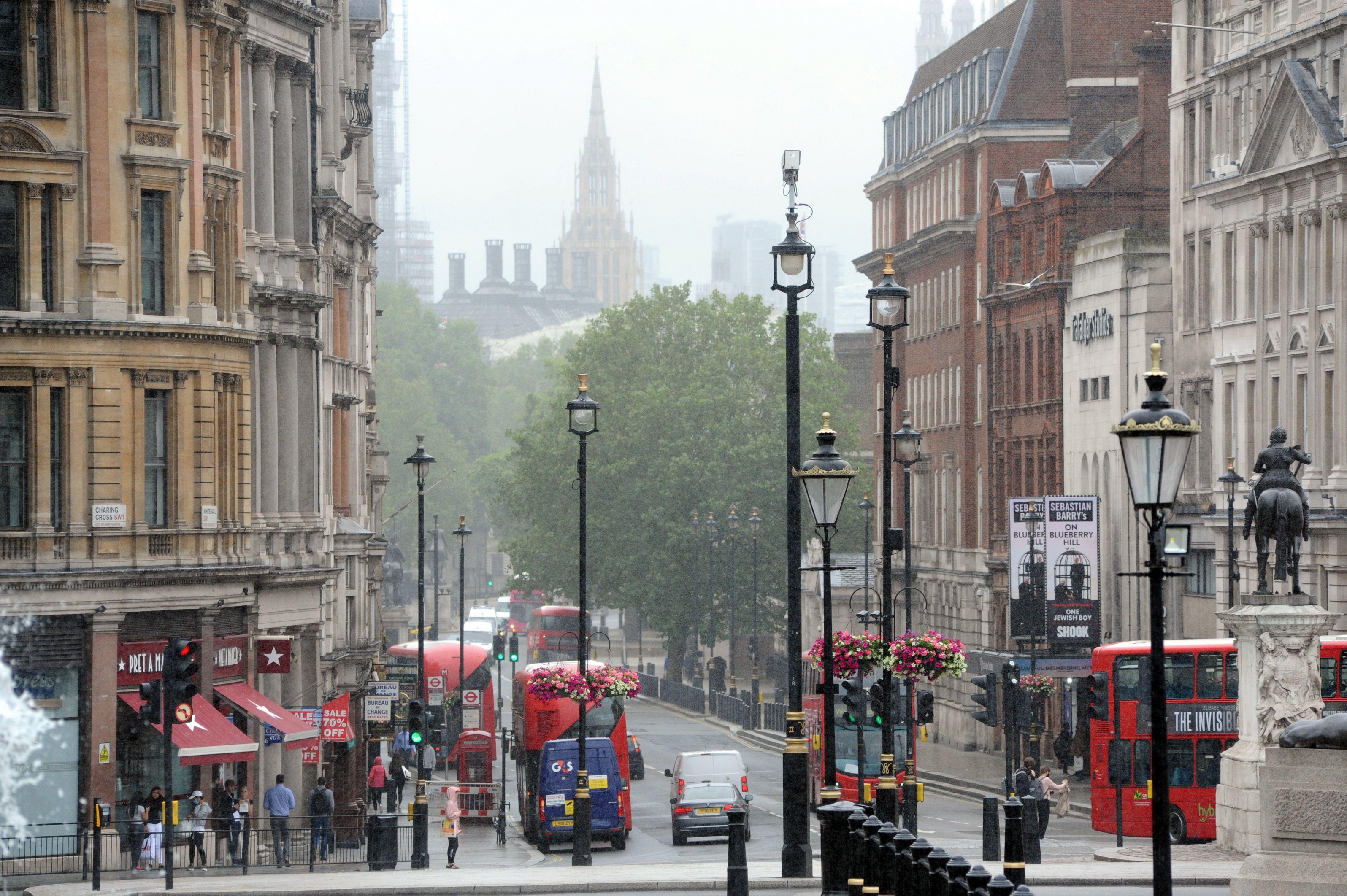 There is a flood warning in place in Keswick, Cumbria as well as a couple of flood alerts along the River Ouse in Yorkshire.

Forecaster Brian Gaze wrote on Twitter: "GFS 12z has rolled out an absolute horror show for next weekend. Showers or longer spells of rain and windy.”

Looking at the week ahead, Mr Gaze added: “Wednesday brings showers to all regions. At times they could be heavy and prolonged. It remains quite cool for the time of year. 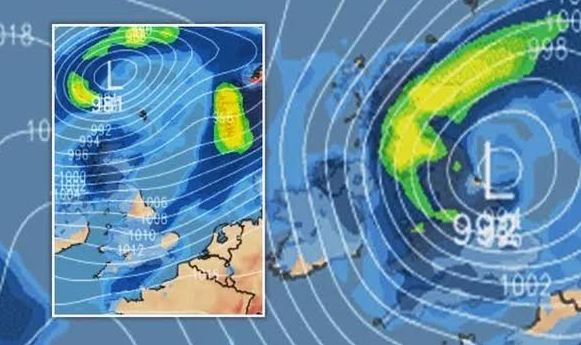 Mr Gaze, said: “Friday and the weekend are looking very unsettled. An unseasonably deep area of low pressure tracking just to the northwest of the UK has the potential to bring heavy rain and strong winds to all regions.”

He added: “It’s looking very unsettled as we head through the current week.

“There’s still uncertainty about the details for Saturday – on balance, it looks as though rain is likely in the north and western parts of the UK.

“Also a significant likelihood of rain in the south, but some computer models indicate the south could stay dry. At this stage, it’s not looking great.”

July 4 marks Britons being able to head back to pubs and restaurants, as long as social distancing can be maintained, but the weather may dampen the long-awaited day for some. 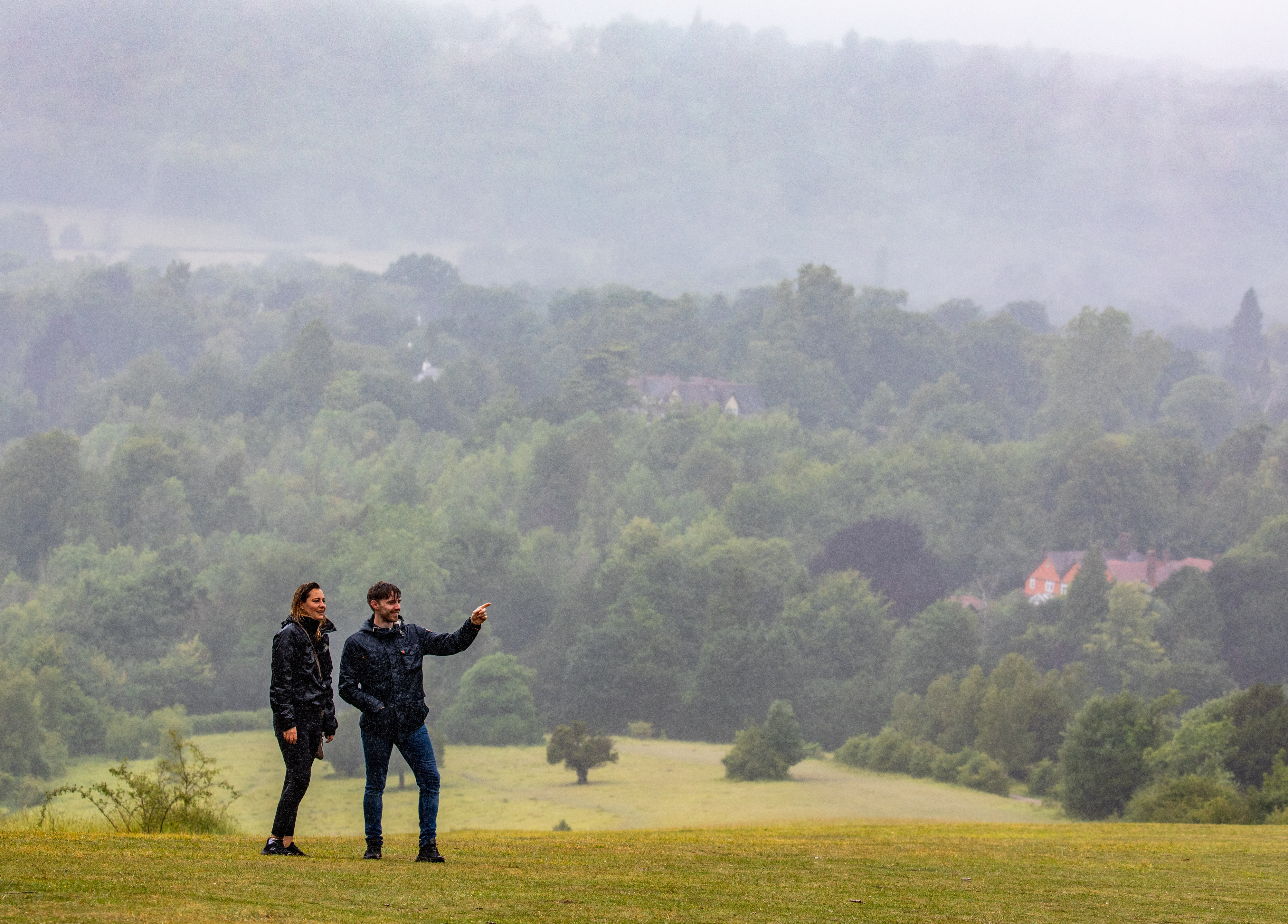 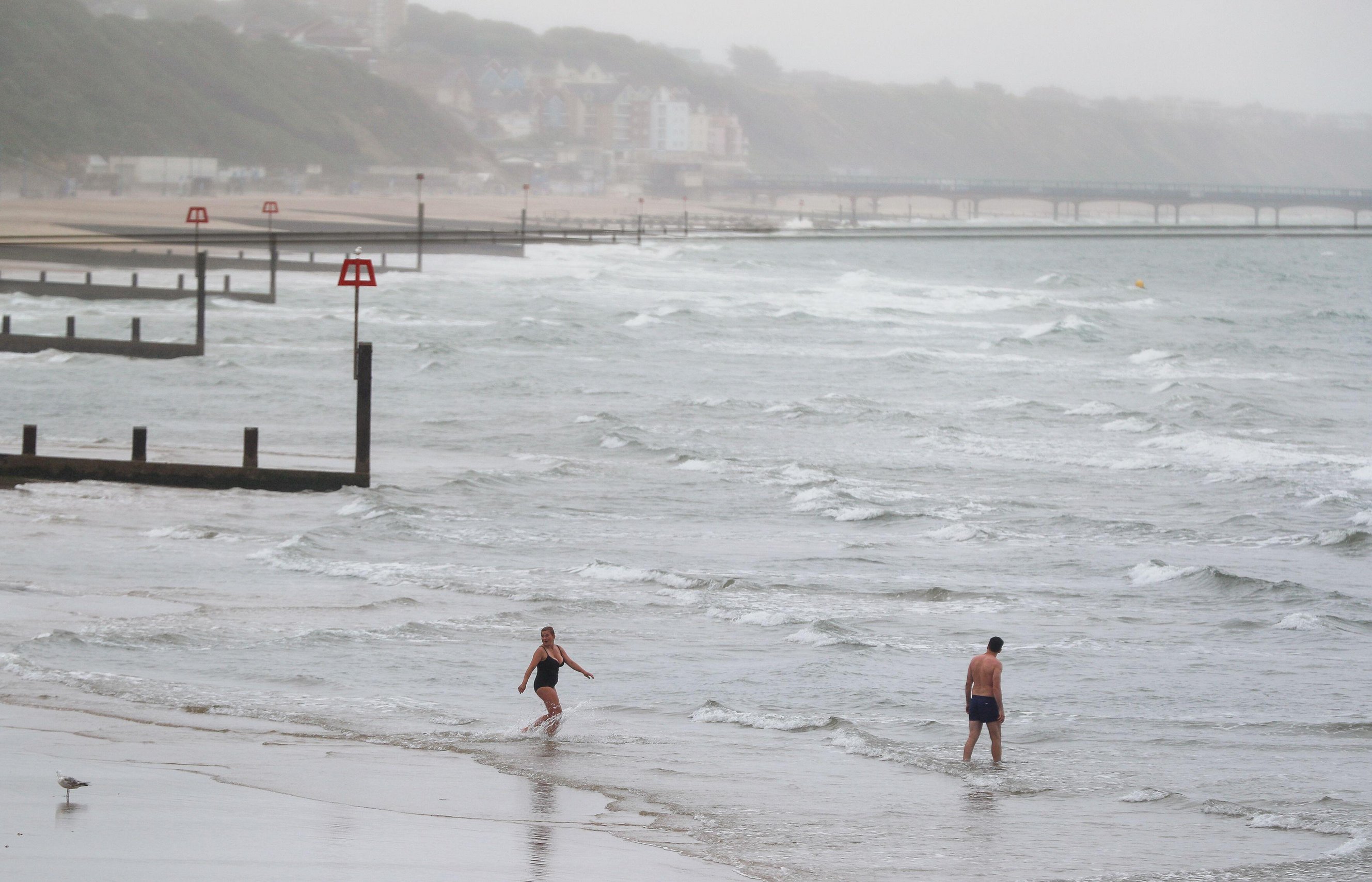 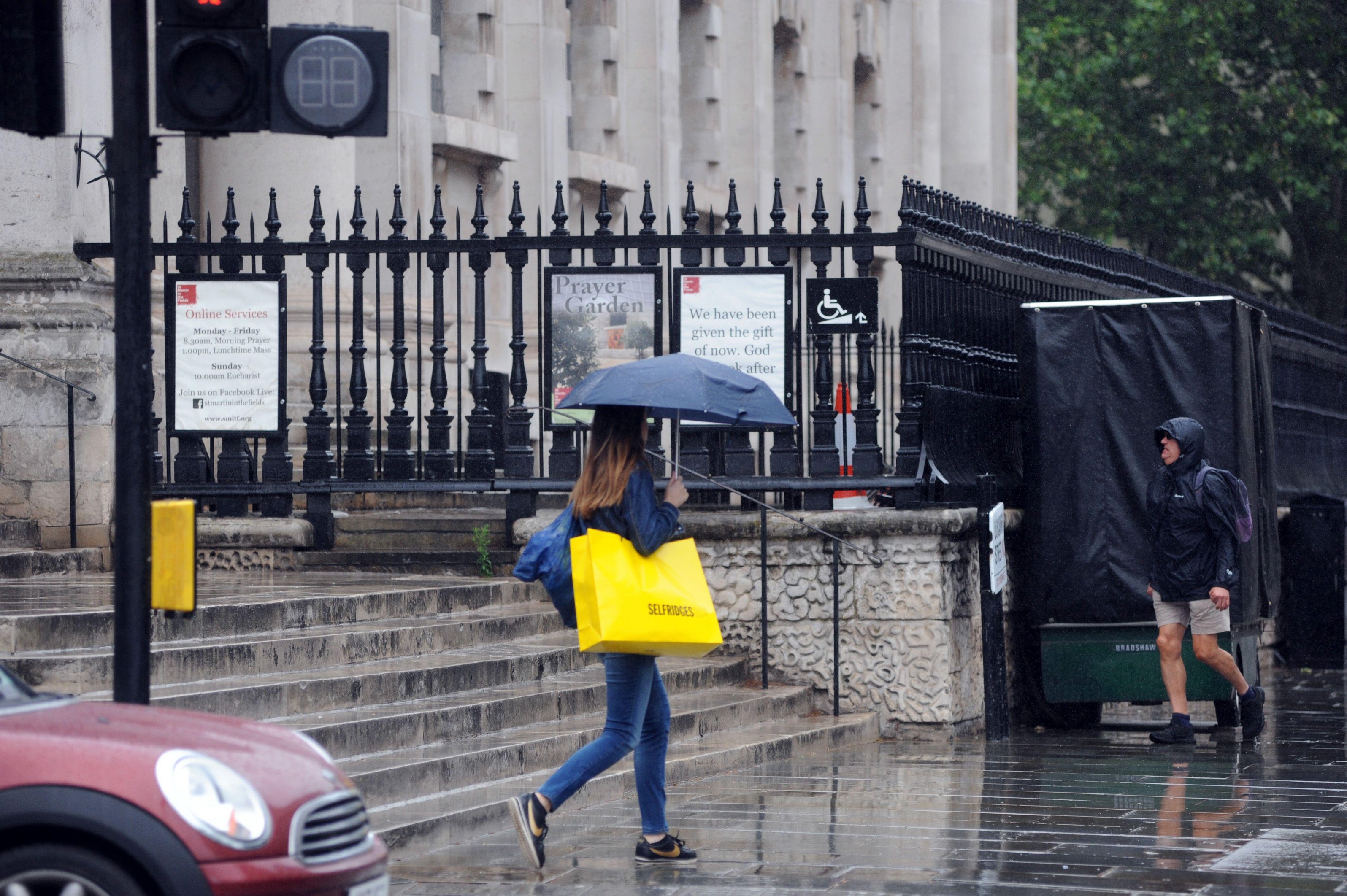 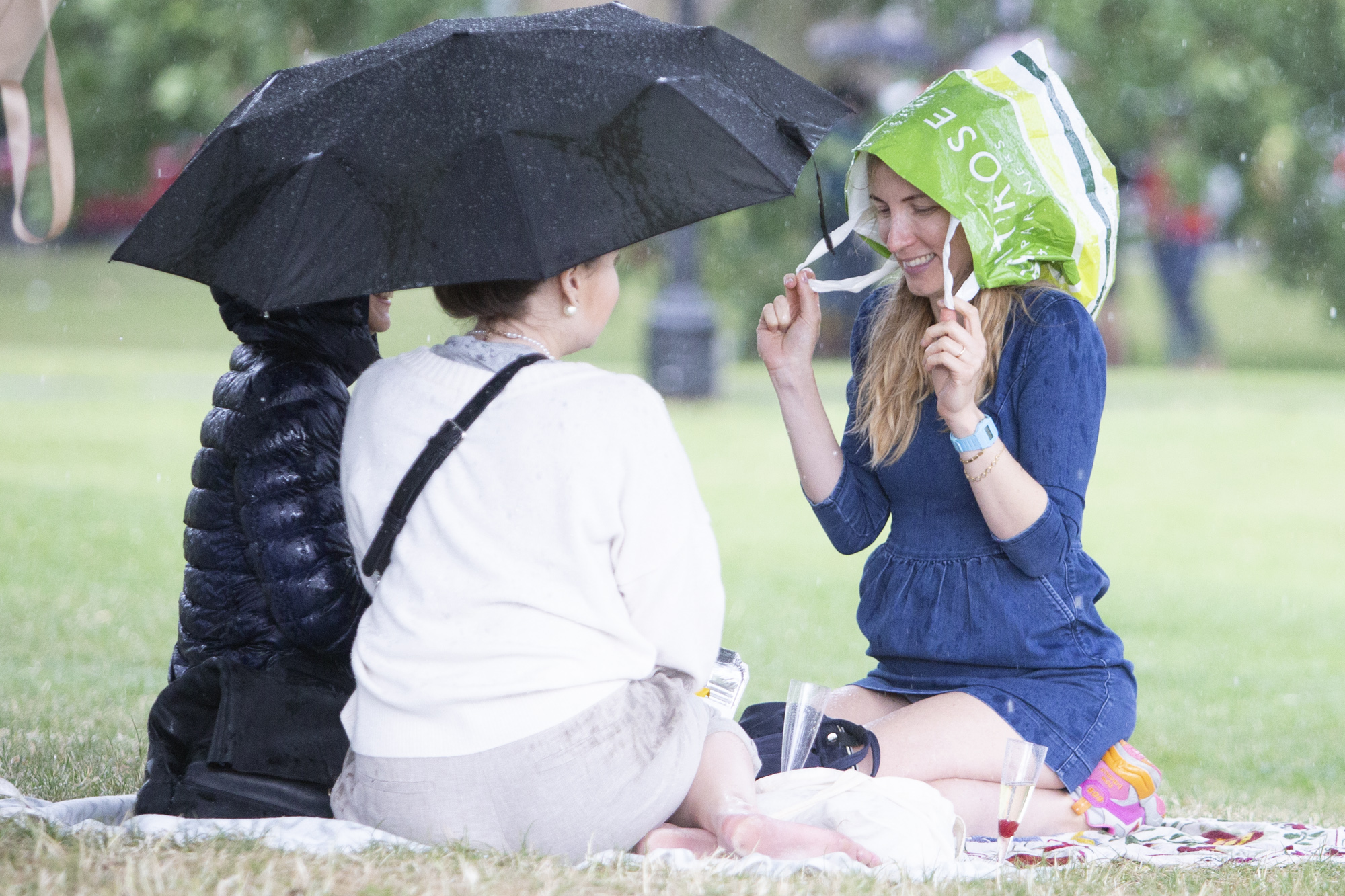