A NEW Beast from the East could hit Britain with "significant" snow and -5C daytime temperatures for two months.

Freezing conditions similar to those which caused the phenomenon in 2018 are forming, with experts warning we could be battered once more. 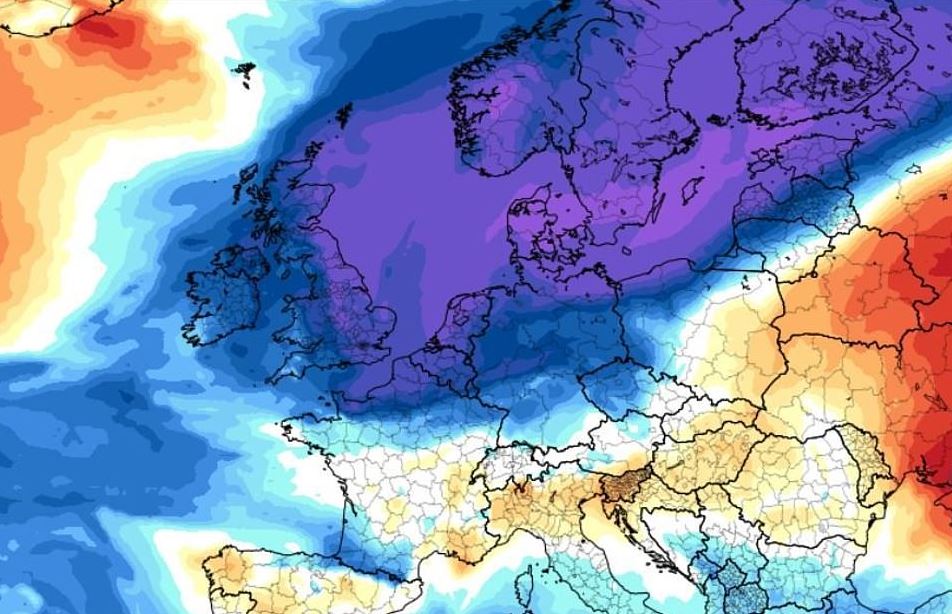 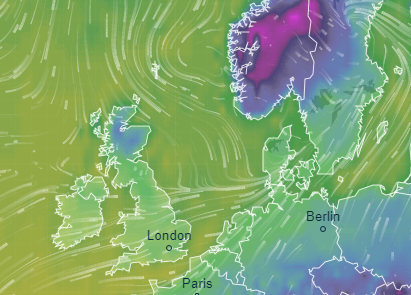 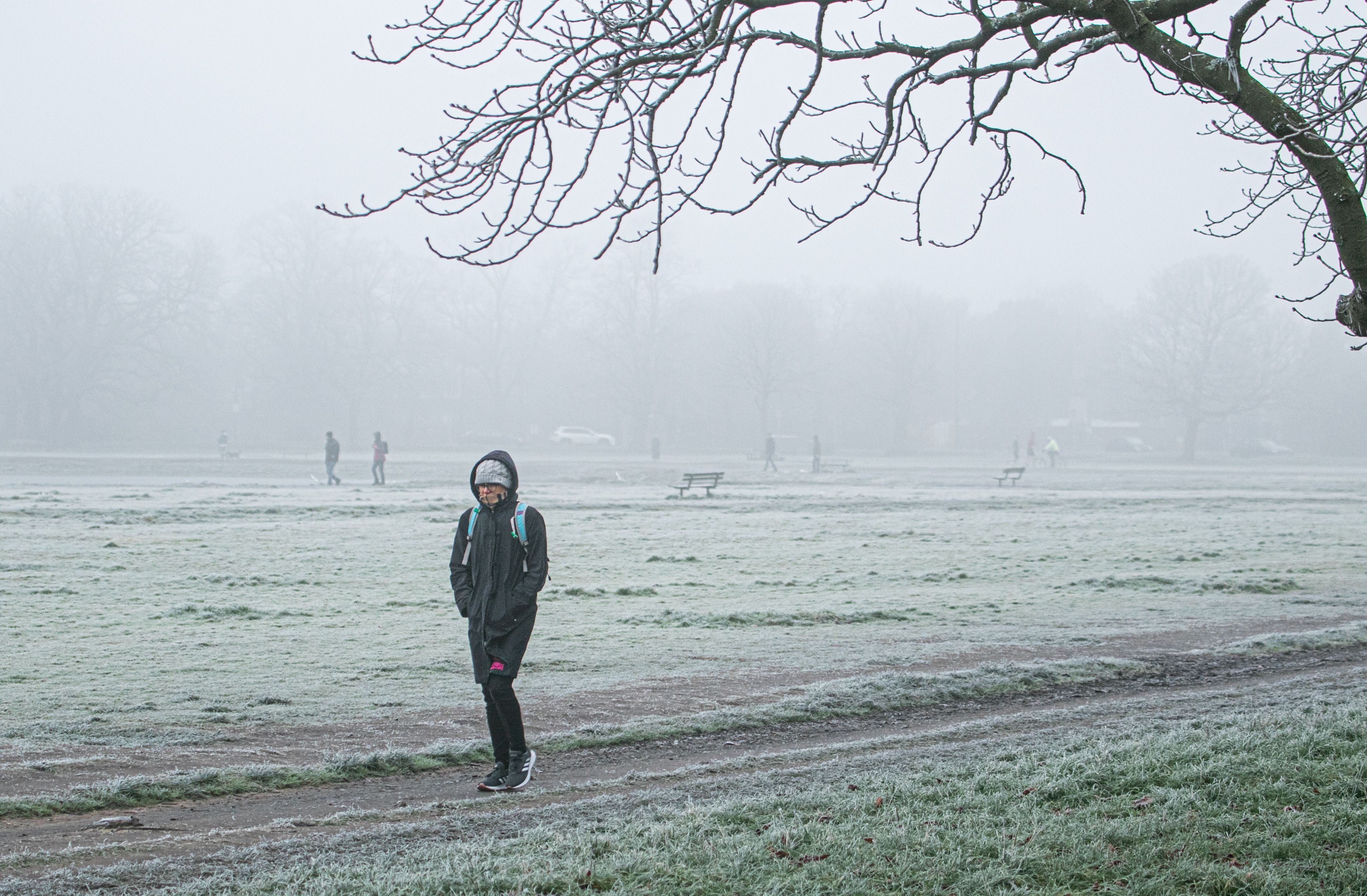 When this happens the warming can affect the jet stream which regulates much of the weather in the UK.

It if it heavily disrupted, or even reversed, it means Brits could be hit with the same chilly conditions currently north of Scandinavia.

The Met Office's long-range forecast predicts "significant snowfall on the boundary between milder and colder air masses" as we go into February.

The last Siberian weather front to be given the nickname hit in 2018 when snow blanketed large parts of Britain and temperatures plummeted to -10C.

Met Office forecaster Craig Snell said: "The stratosphere above the North Pole has warmed, it started its process on the 4th of January and has been rapidly warming over the last few days."

Experts say this could mean the country is covered in snow with daytime temperatures plummeting to -5C by the end of the month and into February.

Simon Lee, an atmospheric science and weather forecasting researcher at the University of Reading, told The Mirror: "A weakening of the jet stream often occurs after an SSW, meaning the UK is now more prone to outbreaks of colder weather from the north and east than it was before.

"A weakened polar vortex can last for up to two months, so there is an increased likelihood of colder, drier weather occurring in Europe sometime in the next 4-6 weeks due to weaker Atlantic westerly winds."

John Hammond from Weathertrending told The Sun Online: "So while last winter was very mild, there are signs that this winter will be quite different."

Mr Hammond said: "There are signs that the stratosphere is beginning to ‘misbehave’ again this winter, which may have unpredictable and extreme impacts on our weather later on this winter."

Mr Hammond warned that not every warming event leads to a Beast from the East but if it did then "the likelihood of a very cold spell of easterly winds would increase markedly".

He added: "With this would come the chance of severe snowfall and extreme cold – last seen after the Sudden Stratospheric Warming event in late winter 2018."

As well as the Beast from the East, meteorologists are also tracking a La Nina in the Pacific, which could bring wet and stormy weather as it increases the UK's chances of westerly winds.

Researchers from the Universities of Bristol, Bath and Exeter have predicted an imminent sudden stratospheric warming over the North Pole, bringing severe consequences for jet stream and weather in the UK.

Today and tomorrow has ice and snow yellow weather warnings in place for Scotland and the north of England.

They are in place until about 11am tomorrow, with the Met Office warning against dangerous conditions on roads and pavements.

Freezing fog hit the country overnight, with temperatures falling to -12C in some rural northern spots.

Last week temperatures fell to -15C in some spots, with yellow warnings issued for most of the country by the Met Office. 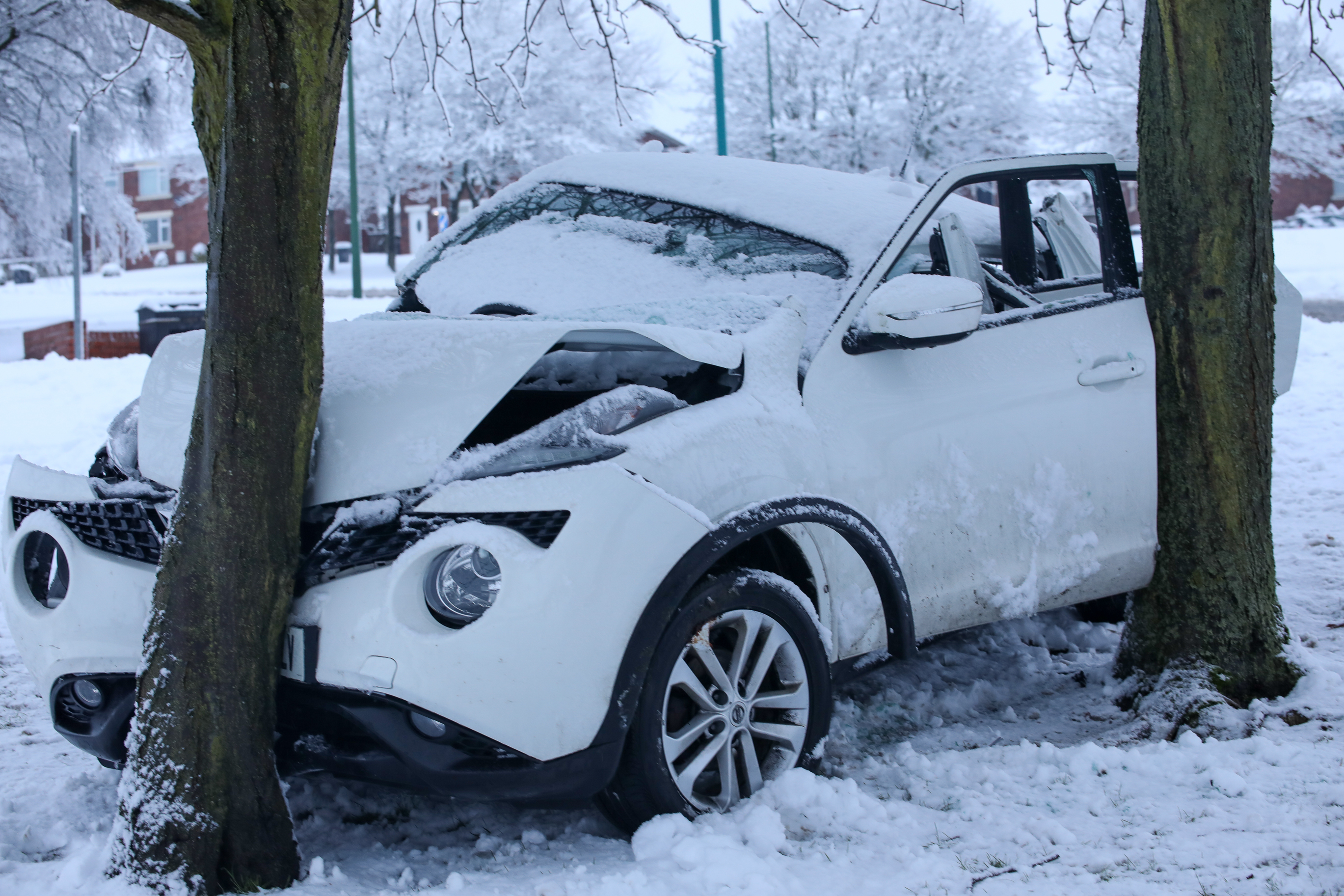 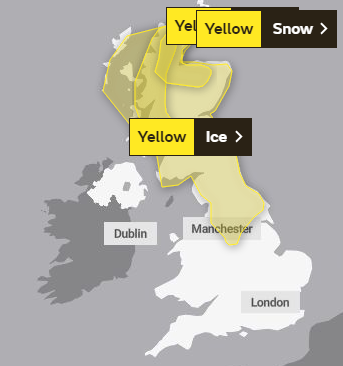 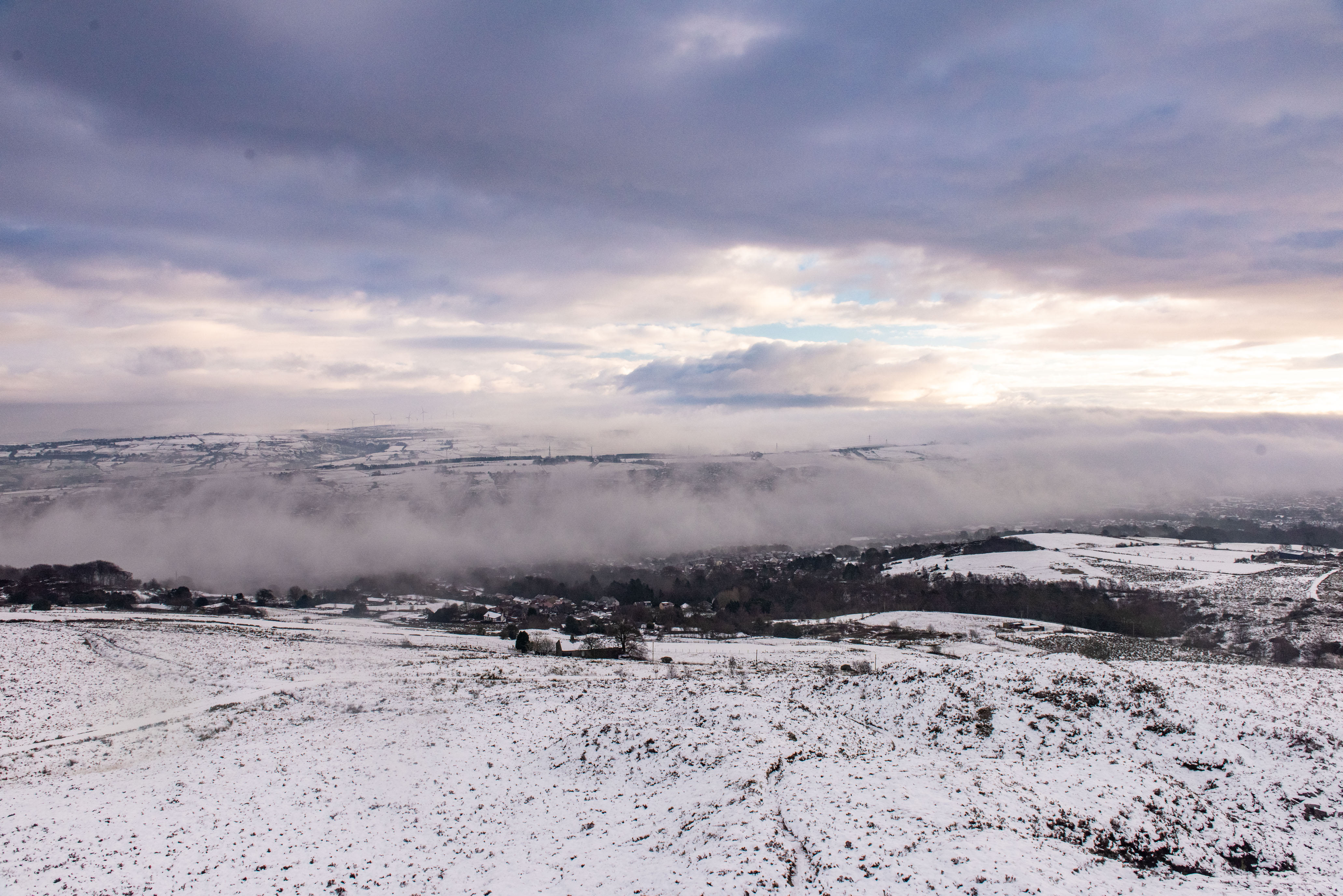 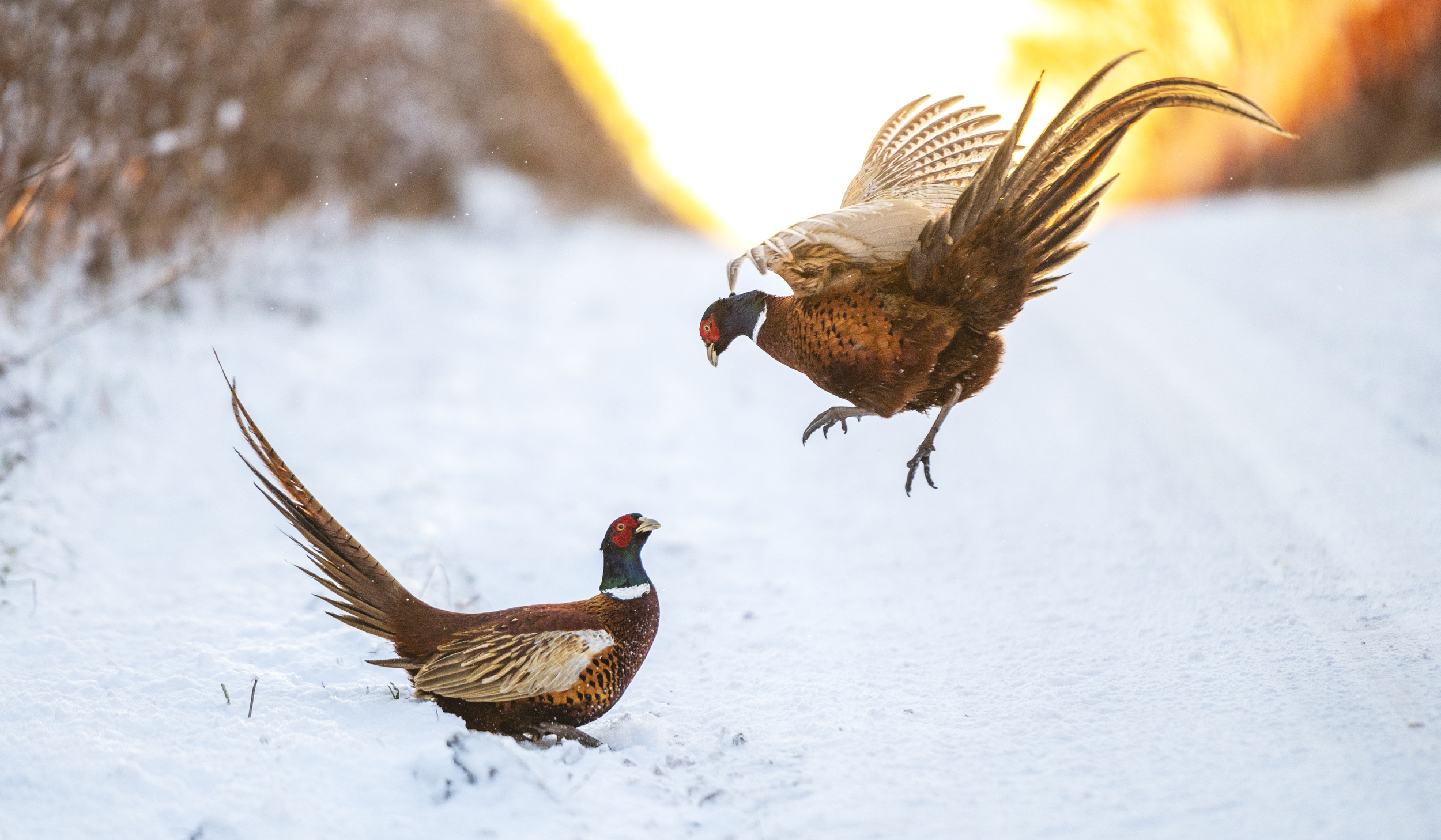 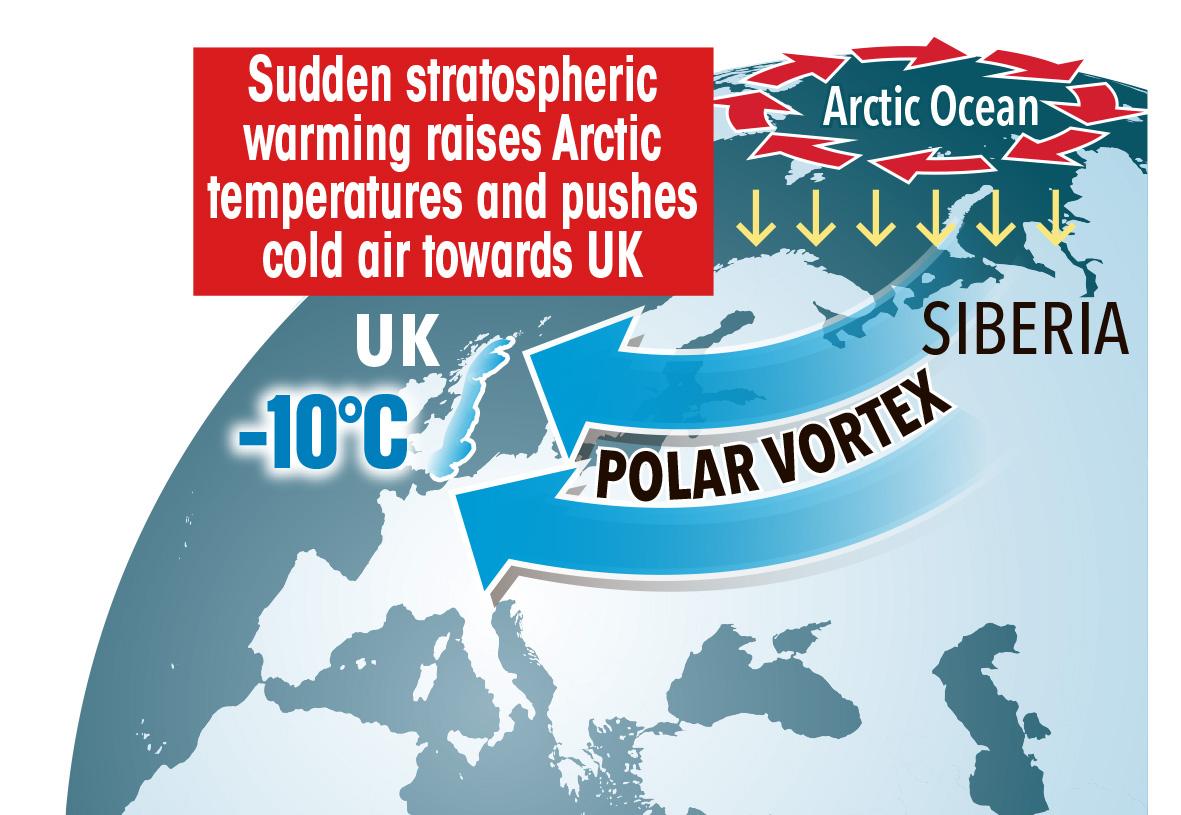 Who has been arrested for the Capitol riots?
Celebrities Posts