Angela Eremenko, 30, felt forced to resign as an aide to the head of the country’s central election commission after she became a victim of trolling. 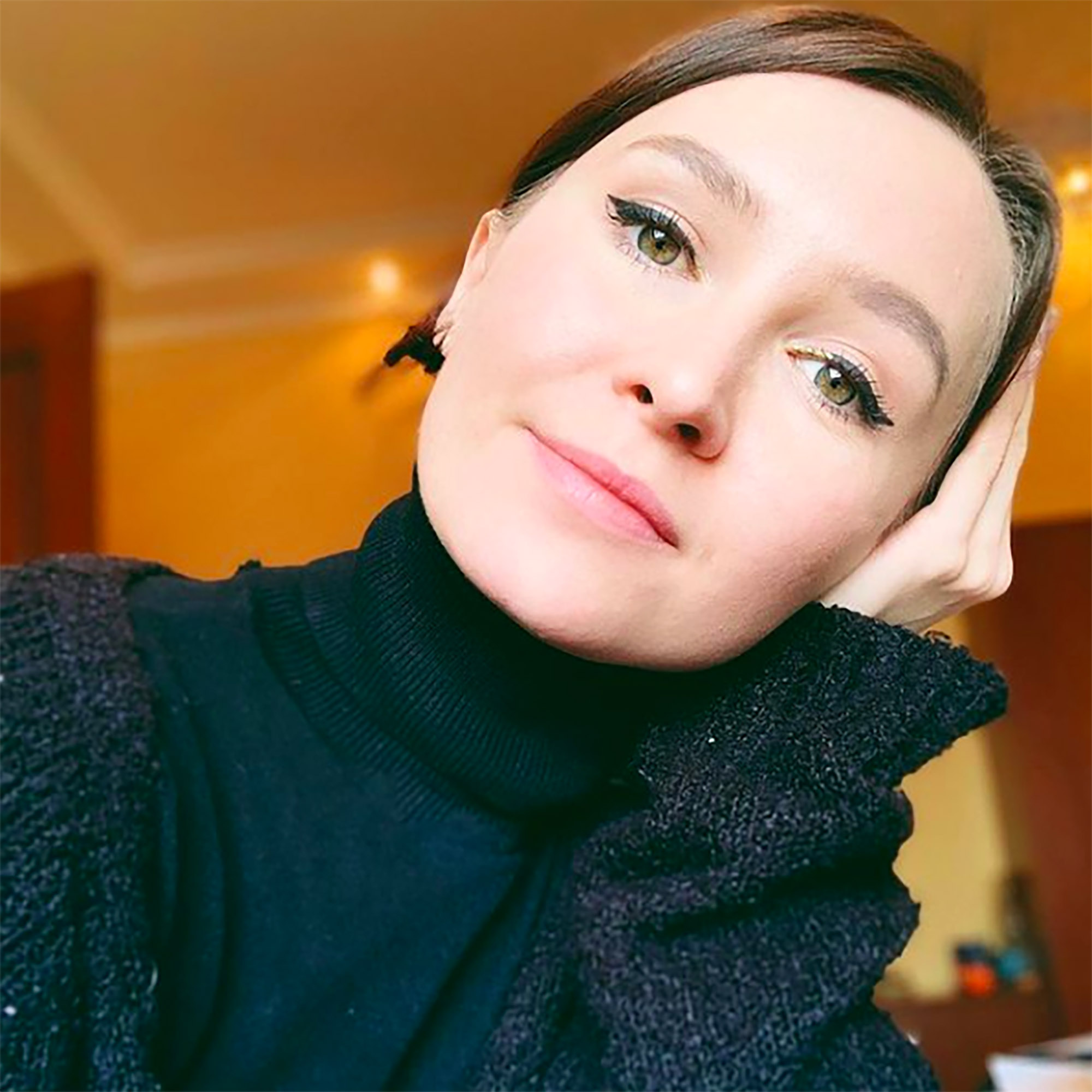 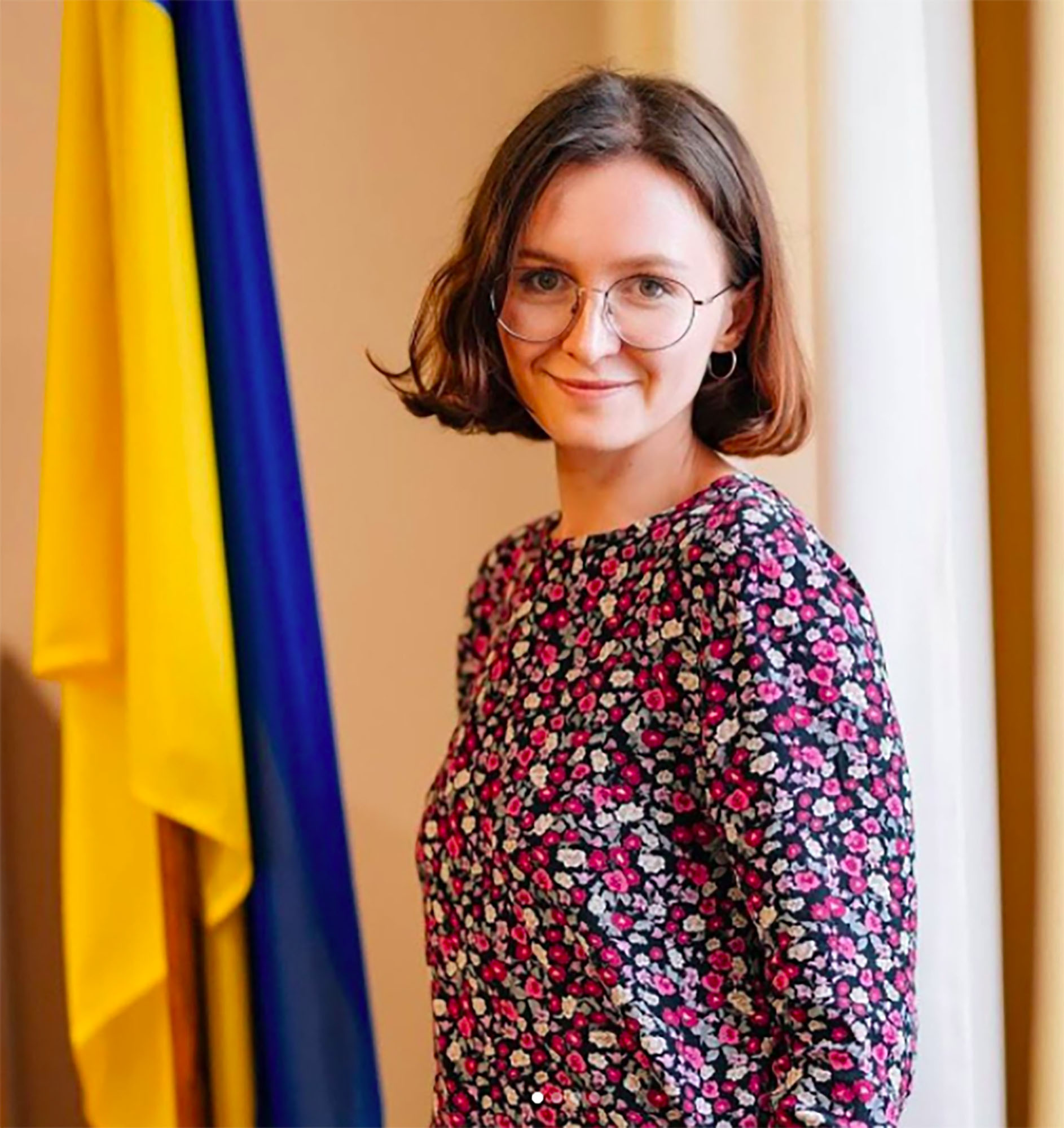 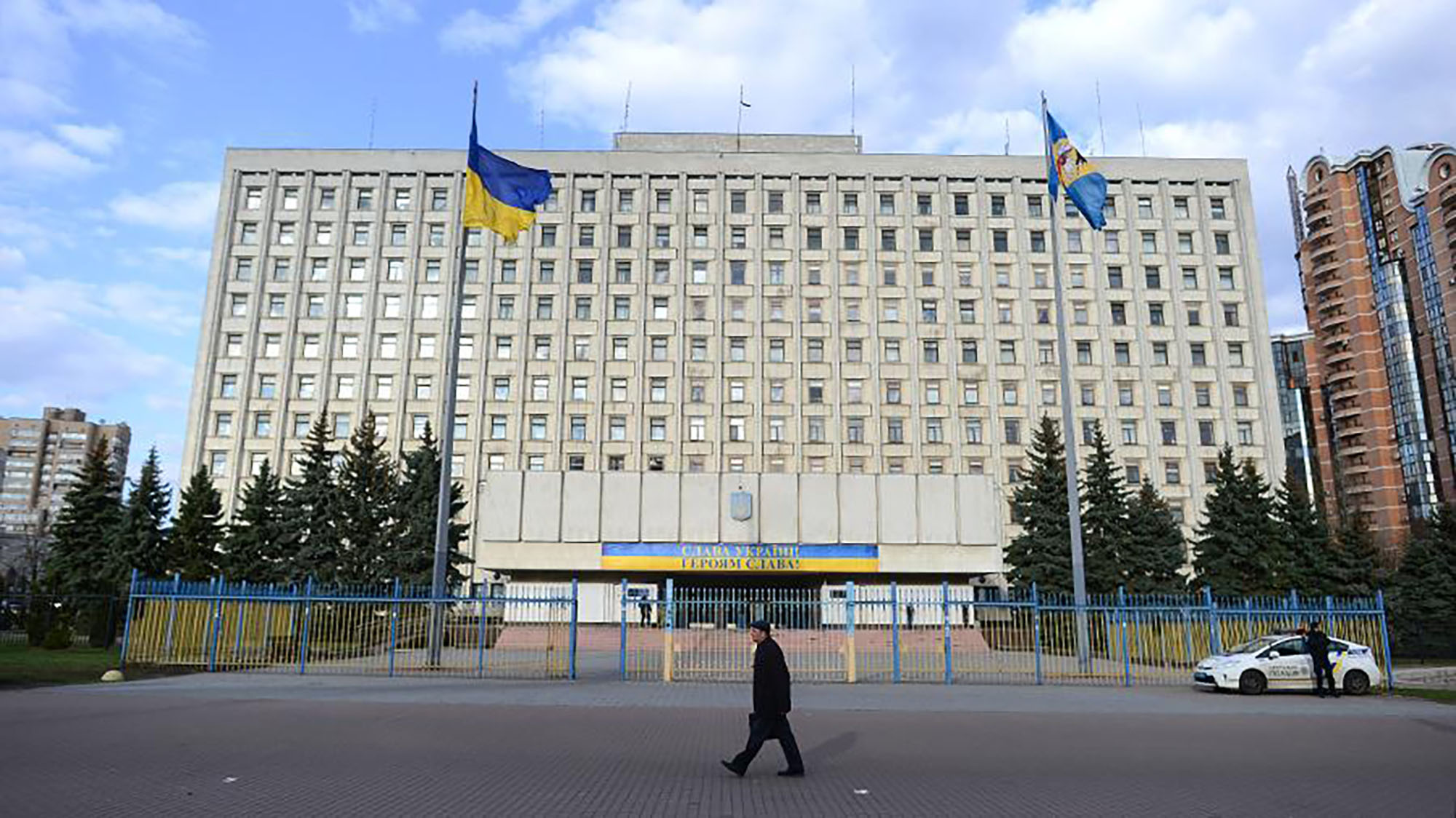 The political scientist and mother-of-one complained topics like sex and female pleasure are taboo in the ex-Soviet state.

Angela faced a barrage of online shaming and bullying for her post in her "Bad Mama" social media account.

Her boss Oleh Didenko, 40, allegedly did nothing to prevent her from quitting.

But she then complained her "super sophisticated" sex toy was no good as a "satisfier" because it was broken and failed to charge.

She said: "I came to my boyfriend, happily unpacked it, and he downloaded an application to his phone in order, so to speak, to torture me from any distance.

"But everything went wrong from the very beginning."

The faulty sex toy "gave out two vibrations", winked with a red signal, and no longer showed signs of life.

"To say that this ruined my first time is an understatement. I put it to charge but it did not help," she moaned.

She then told how she and her boyfriend went back to the sex shop to complain — and eventually, she was given a replacement.

But the post caused outrage in conservative Ukraine, with many irate and offensive comments.

One called her a "brainless w**e" and she was labelled a "pervert".

Nina Martyschenko posted: "Are you serious? An employee of the Central Election Commission? Perhaps, you should change your job."

Taras Gavrilenko wrote: "Are you out of your mind entirely, official?"

And Nikita Svetloyarov wrote: "Is this the new reality we are living in? It’s as if she is writing about a toothbrush."

But with the online "bullying" and a lack of support from the commission, she was forced to quit.

She said: "I cannot talk about sex, I cannot raise sensitive topics, because the portrait of a civil servant should be completely different."

She urged her critics to have sex rather than leave hateful comments.

She also posted: “Being open and joking about what I want is more important to me than any position, so on Monday I filed a resignation letter.”

Eremenko did not specify if she was also bullied at work, saying that she wanted to quit the job for a long time.

She said: “I made the decision to quit as soon as these high-profile headlines flooded the Internet. I have a lot of respect for the people I have worked with and I do not want my position to harm them in the future.” 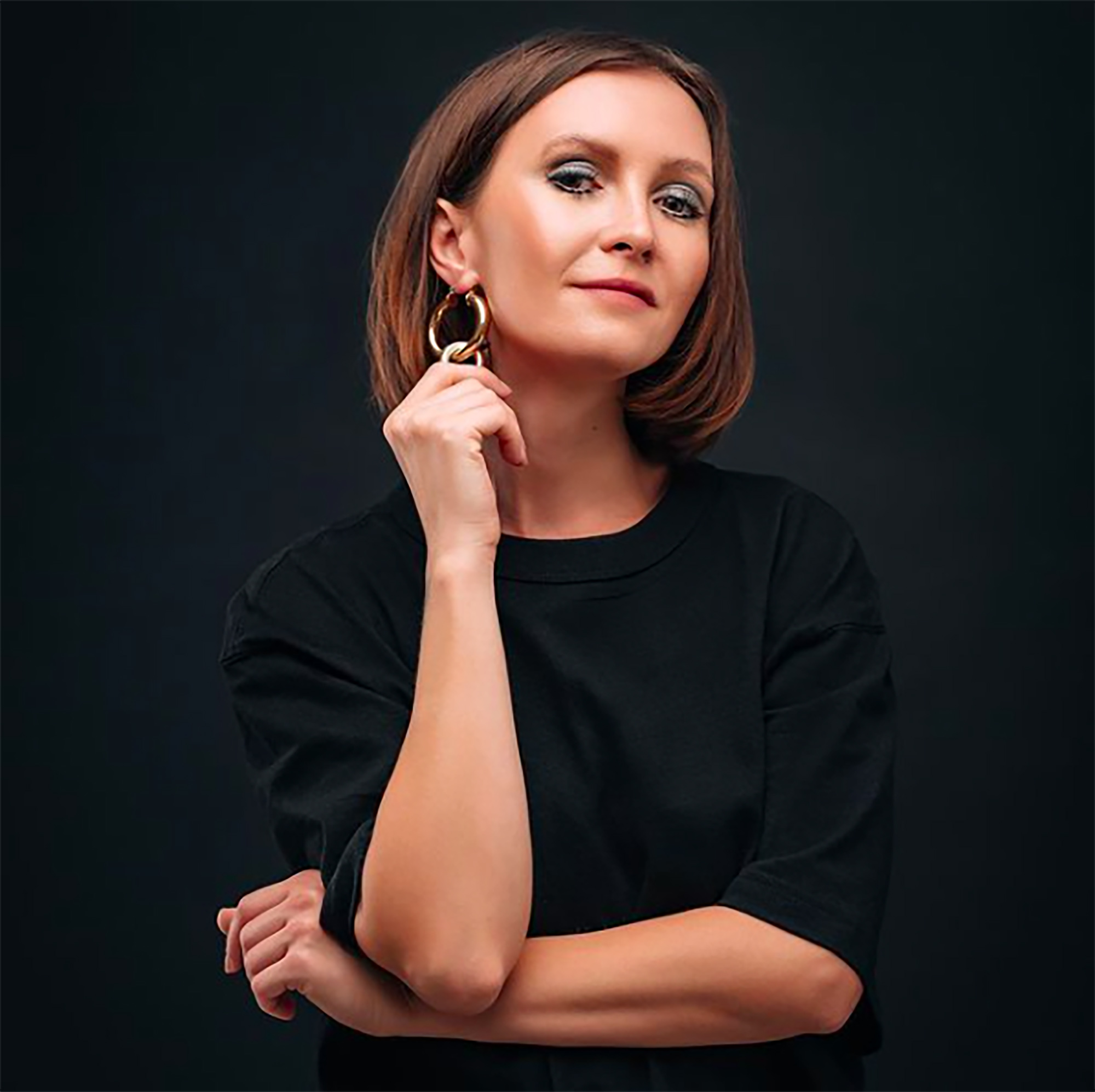 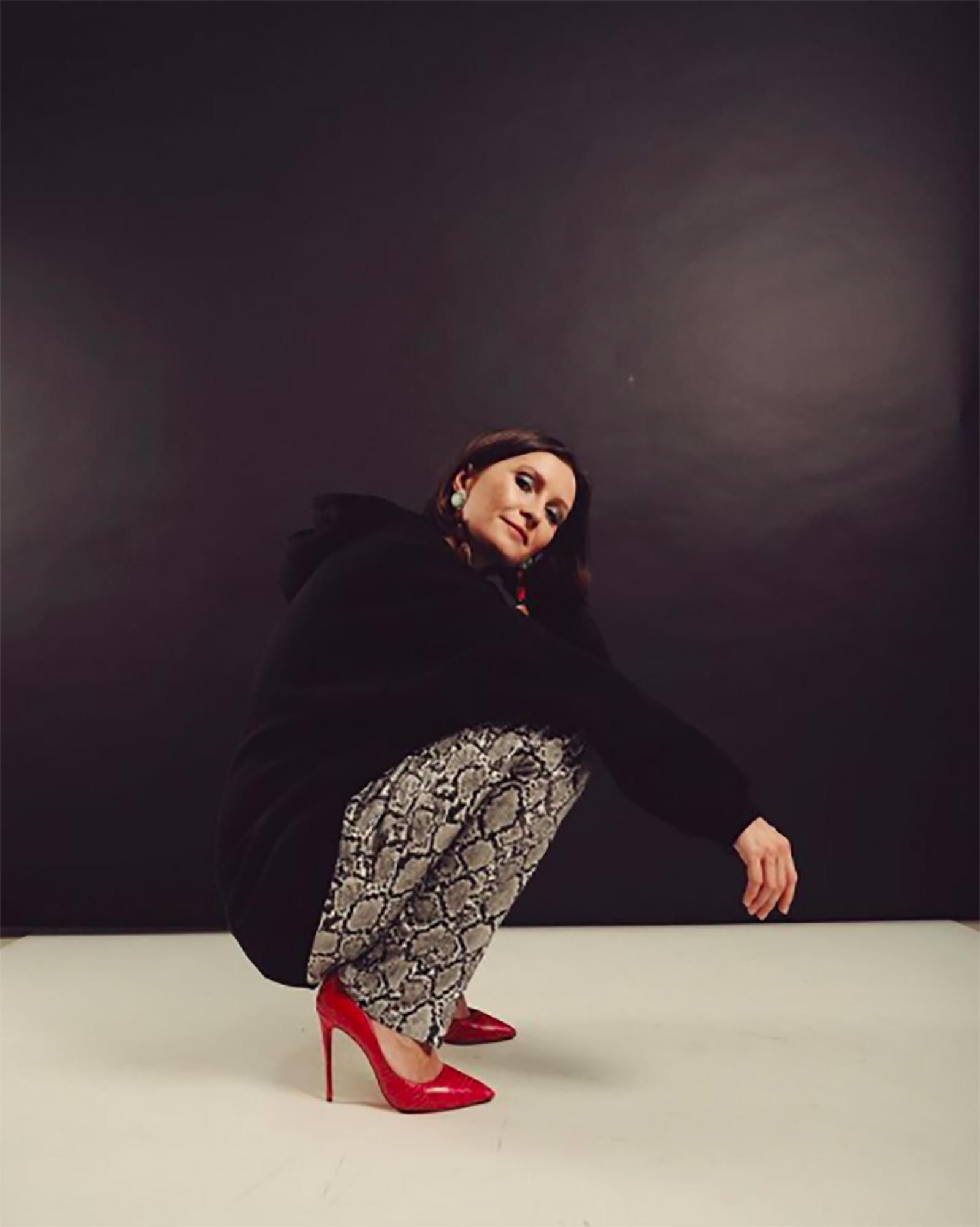 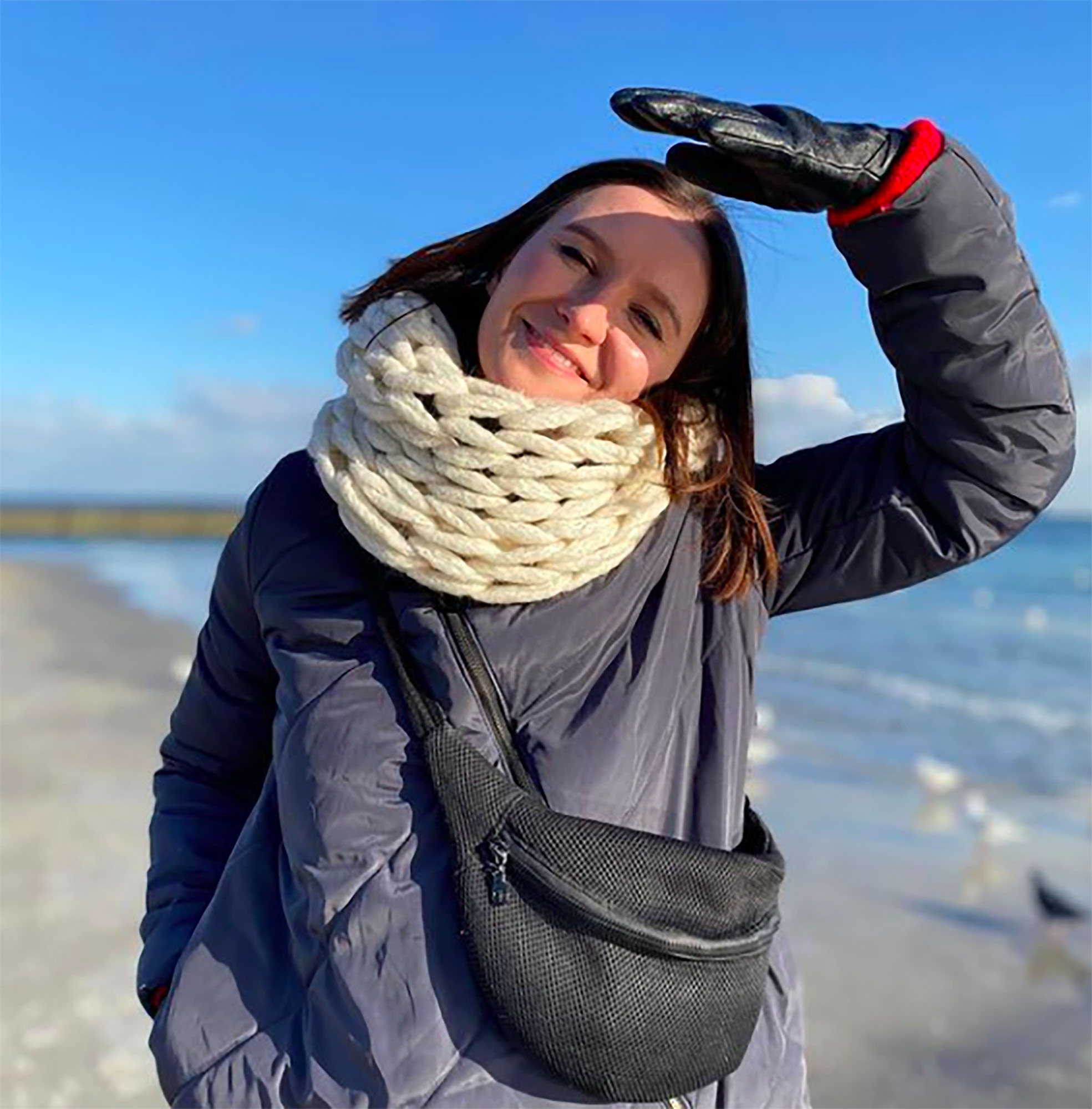