Uninsured driver mowed down and killed doctor, 30, on zebra crossing as his 'view was blocked by frosty windscreen'

Talented Dr Jasjot Singhota, 30, was walking to work in Tulse Hill, South London, when Alexander Fitzgerald, 25, slammed into her in his dad's Ford Fiesta. 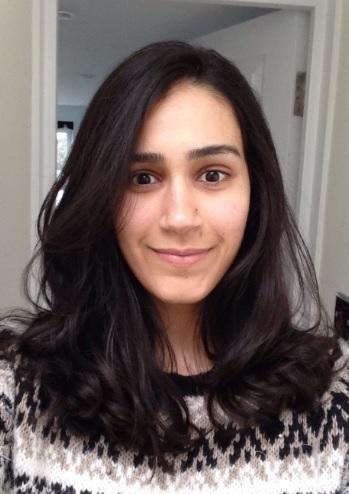 The medic was rushed to King's College Hospital where surgeons battled to save her life for eight hours before she was pronounced dead from a traumatic brain injury.

Fitzgerald had got into the car just seconds before approaching the zebra crossing at 28mph and had failed to defrost his windscreen, police said.

He was today caged for ten months after admitting causing death by careless driving and causing death while uninsured at Kingston Crown Court.

The court was told Fitzgerald was uninsured at the time and has a previous conviction for speeding.

Dr Singhota was a dedicated, committed and well respected member of staff, as well as an excellent doctor with a bright and promising future

Dr Singhota had just left home on January 25, 2017, and was making her way to work at St Thomas' Hospital when she was struck by Fitzgerald.

Judge Peter Lodder, QC, told Fitzgerald: "It was dark but the area around that crossing was well lit.
"As she was perfectly properly crossing that road she was struck by the car you were driving and sustained such serious injuries that she was taken to hospital were her severe head injury was attempted to be operated on but sadly it was not saveable.

But the Metropolitan Police said the frost had "not been adequately cleared".

Detective Constable Sejal Unadkat, who led the investigation, said: "This is an incident that could have been avoided entirely if only Fitzgerald had taken the proper precautions in ensuring his visibility was not impaired by the frost on his windscreen.

"He didn’t, and as a result Jasjot’s family, and indeed society, has been robbed of a much-loved and talented individual who worked as a doctor to improve the lives of others."

They also confirmed Dr Singhota has saved the lives of five other people since her death through organ donation.

Although this will not bring Jasjot back, the sentencing today provides closure allowing us to focus on our sister, her life and all that she achieved.

This sentence shows how important it is to clear your windscreen before driving off in the morning, especially during the cold weather.

This is a simple action that takes no time at all but can prevent any other family having to go through what we have."

David Emanuel, defending, told the court his client wished to become a chartered surveyor and was studying at university.

Dr Singhota, who grew up in Bedford, was based at St Thomas' Hospital and was due to graduate from the Royal College of Anaesthetists in March.

She had spent time developing conservation projects in Madagascar and children’s hospitals in New Zealand and dreamed of working for humanitarian organisation Medicin Sans Frontieres.

A spokesman from Guy's and St Thomas' NHS Foundation Trust said after her death: "We are deeply saddened to hear about the tragic death of our colleague Dr Jasjot Singhota, and our thoughts are with her family and colleagues at this difficult time.
"Dr Singhota was a dedicated, committed and well respected member of staff, as well as an excellent doctor with a bright and promising future."

Fitzgerald, of Brentwood, Essex, has also been disqualified from driving for 23 months. 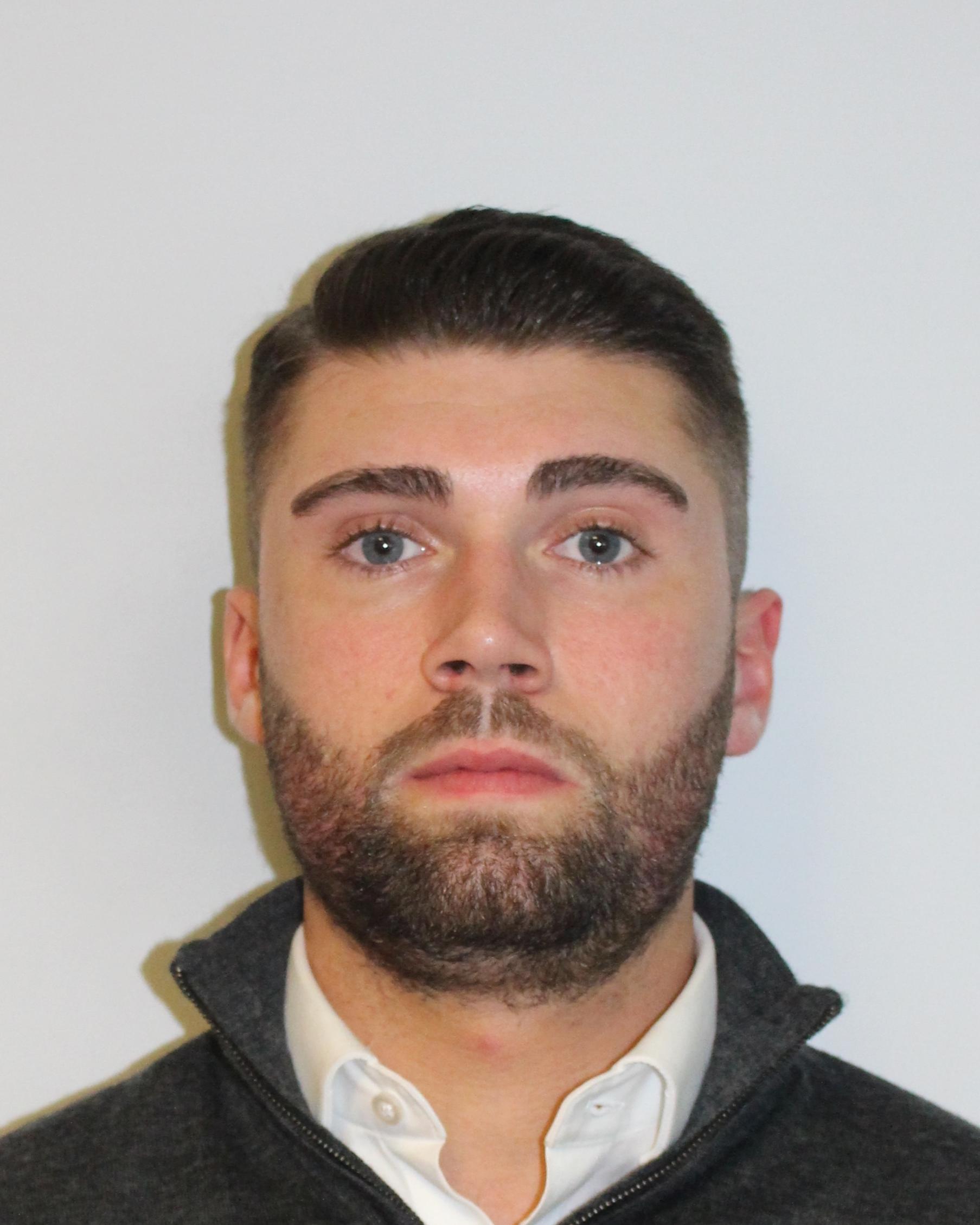