BORIS Johnson’s call for civil servants to return to work was spurned by a union boss.

Whitehall leader Dave Penman said the PM was on a “fool’s errand” if he thinks staff will flock back. 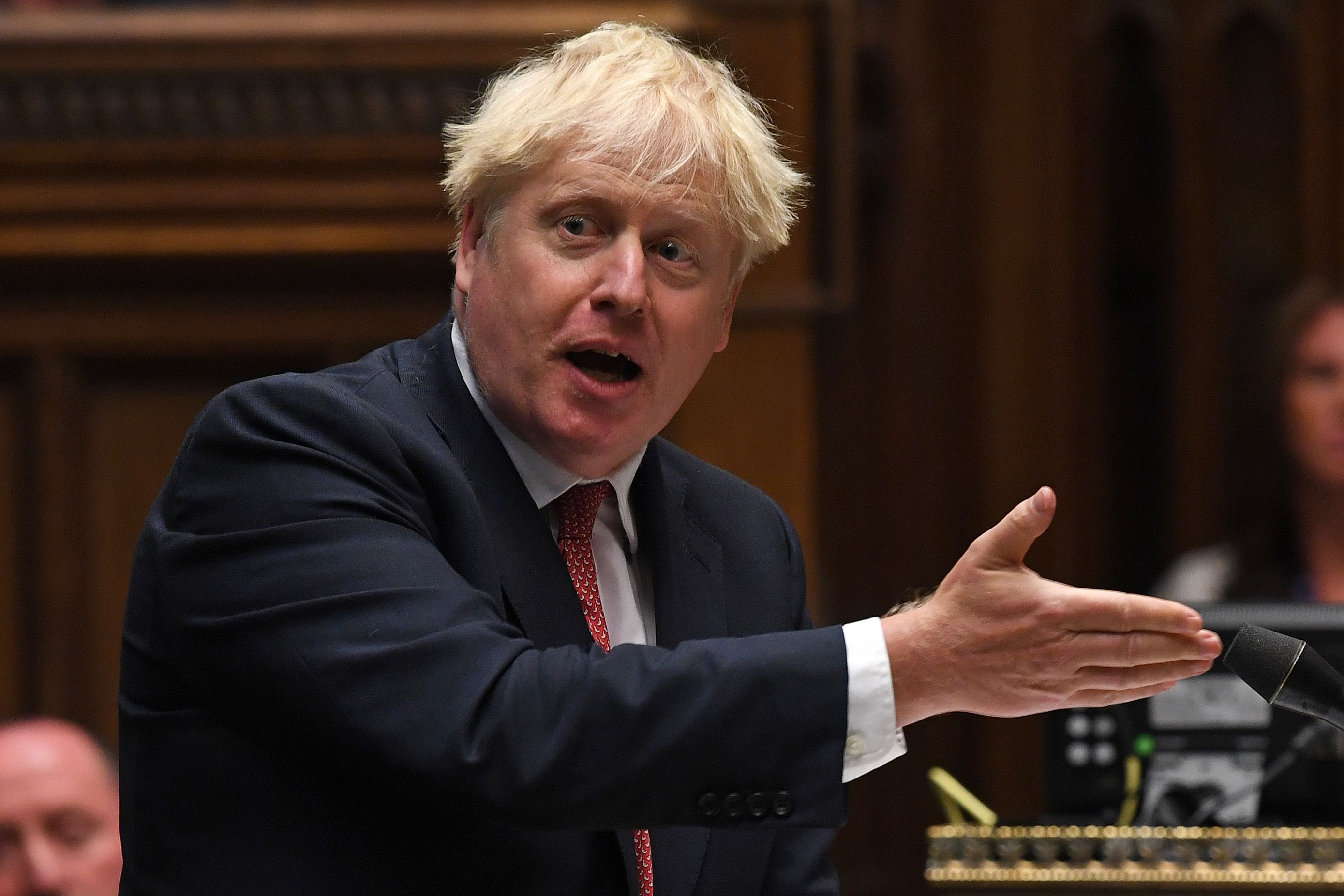 He claimed the pandemic had sparked an “industrial revolution” of home-working — and that there was no turning back.

Mr Johnson wants 80 per cent of Westminster workers to return to their desks at least two days a week by the end of the month.

He has vowed to monitor the weekly attendance figures and has threatened to name ministries which do not shape up.

But Mr Penman, general secretary of the FDA which represents Whitehall mandarins, accused the PM of trying to shame them back to desks.

He said there was no evidence to suggest departments were less effective with staff working from home.

Mr Penman told the BBC: “Over the last six months, the civil service has had to transform its priorities.

“It had to deal with a six-fold increase in Universal Credit, develop a furlough scheme for nine million workers — all while it was 95 per cent home-based.

“This idea that the Government is going to lecture the private sector about what’s good for it, and virtue signal with the civil service, is a fool’s errand.

At the start of lockdown, there were 423,000 civil servants employed full time.

But only one in five are in the office on any given day.

Ex-Tory leader Iain Duncan Smith said: “It is unacceptable that we are asking business and private industry back and the civil service don’t give a lead.” 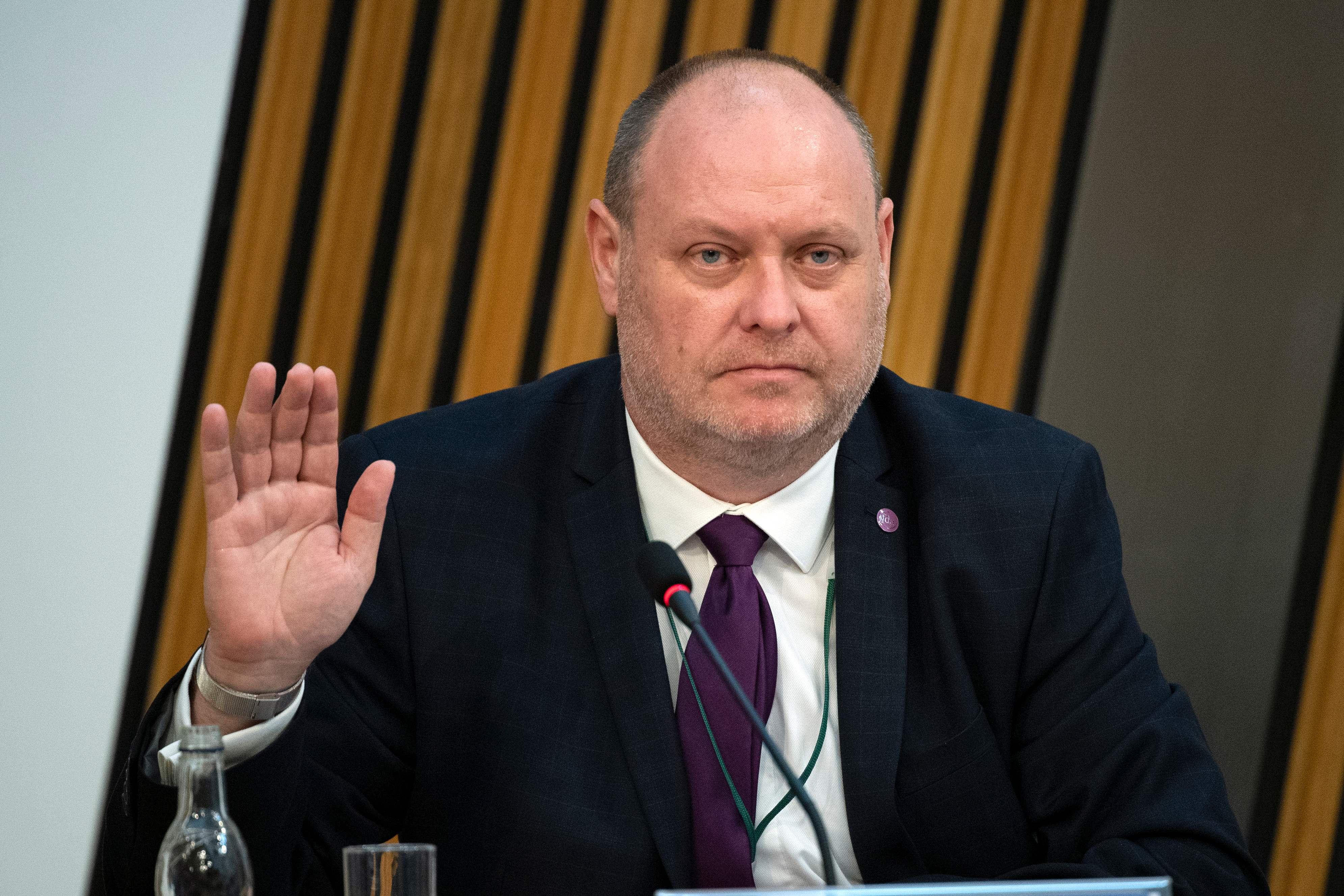