WASHINGTON/JUBA (Reuters) – The United States has imposed sanctions on two senior South Sudanese officials it accuses of fomenting conflict, the U.S. Treasury Department said on Monday, in its latest move to pressure the country’s politicians to form a unity government. 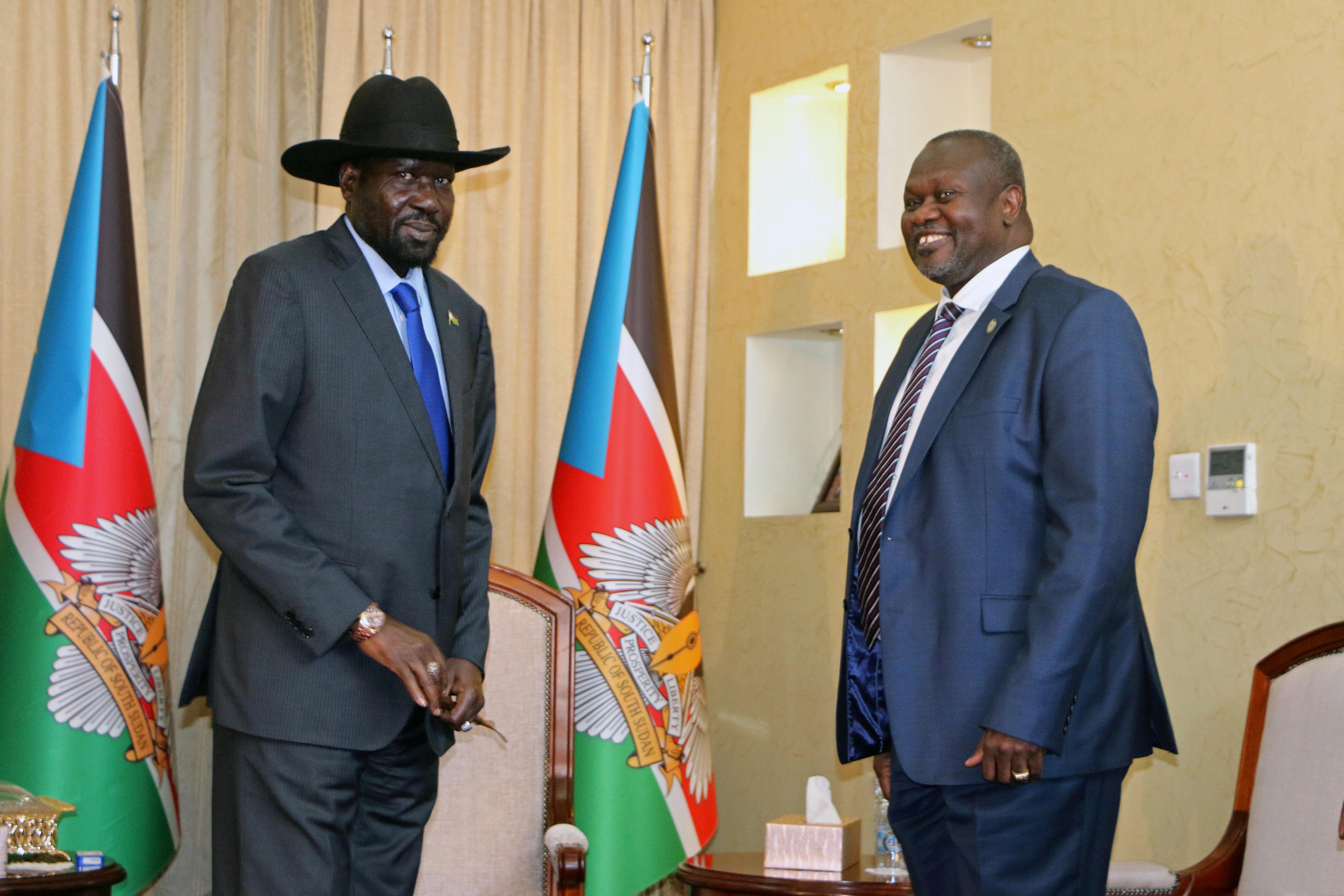 Minister of Cabinet Affairs Martin Elia Lomuro and Minister of Defense and Veteran Affairs Kuol Manyang Juuk were blacklisted for their role in perpetuating the conflict by obstructing the peace process, the Treasury said in a statement.

Civil war broke out in South Sudan in 2013, less than two years after the country gained independence from Sudan. The conflict has killed an estimated 400,000 people and forced millions from their homes.

South Sudanese President Salva Kiir and opposition leader Riek Machar signed a peace deal in 2018 to form a unity government by Nov. 12 this year, under pressure from the United Nations, the United States and regional governments.

Days before the deadline, the leaders agreed to an extension of 100 days, prompting Washington to recall its ambassador to the African country.

The sanctions freeze any U.S. assets held by the officials and prohibit Americans from doing business with them.

The U.S. Treasury accused Lomuro of recruiting and organizing militias to attack opposition forces, and Juuk of failing to remove forces from the battlefield as agreed, stirring up violence with rival tribes and preparing militias for the possibility of renewed violence.

U.S. Secretary of State Mike Pompeo last week threatened visa restrictions on anyone who endangers the peace process in South Sudan and said on Monday that Washington could take further action.

“The United States stands ready to impose other measures against any who seek to expand the conflict and derail peace efforts in South Sudan,” Pompeo said in a statement.