AN UNFORTUNATE man called Thomas Cook says he has been bombarded with messages from angry holidaymakers.

The married dad-of-one said his phone started lighting up on Monday after the holiday company he shares his name with collapsed. 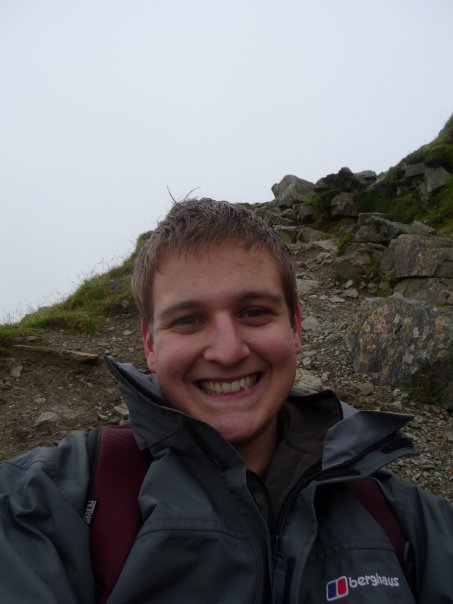 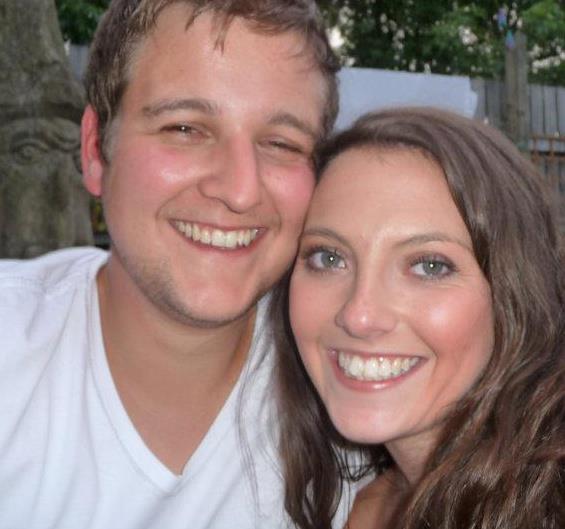 The 31-year-old salesman, of Trawden, Lancs., said one of the messages sent on Facebook read: "Thanks for nothing fella."

Another wrote: "Mate, can't believe you let all the lads down the way you did" while a third added "I hope you refund all your money."
Other comments included "Ruined my holiday now I’m stuck" and “Thanks for ruining my holiday”.

"Obviously being called Thomas Cook has always been a rather funny joke and I've always been the butt of constant jokes," said Thomas.

"But that is until the company goes bust and I’m now being harassed by angry customers.

"It’s a good job I’ve got a sense of humour. I don't use Facebook much but the notifications have gone crazy.

"I had 26 messages in a short period of time and now I don't read them all.

"It must be because I'm one of the first Thomas Cooks when you search on Facebook. I have a sense of humour and it's quite amusing.

"It's complete strangers sending me direct messages. Just from random people. I'm very sorry for people who won't go on holiday or lost their job but it's not my fault."

Thomas Cook customers have already started getting refunds for their cancelled holidays after the travel firm collapsed into administration this week.

Holidaymakers are taking to social media to share their relief after successfully using a scheme called chargeback to get their money back.

Claims must be made within 120 days of the transaction and to start a chargeback, you need to contact your card provider.

It isn’t written into law so there is no guarantee you’ll get your money back, but holidaymakers are reporting success using it for Thomas Cook trips now that the travel agent has gone bust.