Unsuspecting pensioner gave nurses a cannabis cake as ‘a thank you’

Nurses were left ‘off their faces’ when a patient’s elderly relative accidentally gave them a cake laced with cannabis as a ‘thank you’, a hospital worker has revealed.

Police were called to Warrington Hospital on Monday May 27 after staff ate the red velvet cake and were reportedly left feeling ‘relaxed’ by the drugs it was spiked with.

The grandfather wanted to show appreciation for the care nurses provided to his family member, but brought in a cake from his grandson’s 18th birthday – unaware of it’s illicit ingredient. 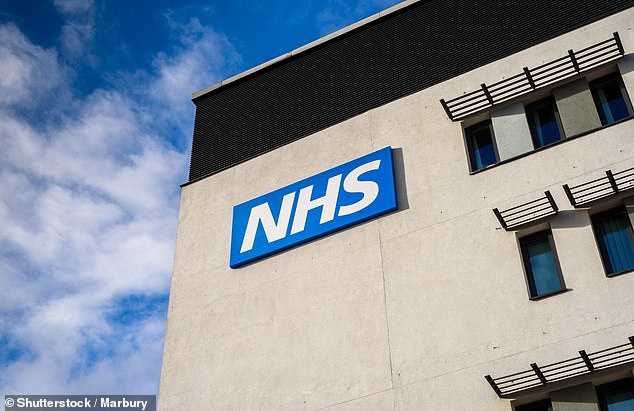 Hospital officials admitted one member of staff had tried the cake but ‘did not experience any effects’.

However a member of staff, who asked not to be identified, claimed that ‘three or four’ nurses ate the cake and were left ‘off their faces’ and ‘relaxed’ by it.

The member of staff said: ‘They were eating the cake and then the next minute the staff were all off their faces.

‘It was brought in by a nice old man as a thank you, but it was full of funny stuff and had them all relaxed.

‘There was no impact on the patients whatsoever, but they all knew something was wrong, so the police were called in.’

Cheshire Police tested the cake and confirmed it contained cannabis, making it what’s known as a ‘space cake’.

The man was unaware of the added ingredient contained within his grandson’s 18th birthday cake. He took some of the left over cake to the hospital to share with the nurses.

A police source said: ‘It was genuinely an error by all parties, even the person who put something in that he shouldn’t have because he didn’t know it was going to the hospital.

‘Nobody knew that, and that’s why we’re not taking it any further.’

Warrington and Halton Hospitals NHS Foundation Trust say they conducted a 72-hour internal investigation into the incident but claimed the homemade gift had no impact on staff despite some of the cake being eaten.

They initially maintained the staff only smelled the cake but later admitted some of it was eaten after police confirmed it was consumed on the ward.

Kimberley Salmon-Jamieson, chief nurse for Warrington and Halton Hospitals NHS Foundation Trust said: ‘A homemade cake was brought in to one of our wards in error by a patient’s family.

‘The item was collected by Cheshire Police to be tested. An internal investigation has been undertaken and we can confirm that one member of staff tried the cake, but they did not experience any effects and there was no impact on our patients.’

Police say they’ve offered ‘some strong words of advice’ to the family and that the cake has now been ‘destroyed’.

A Cheshire Police spokesperson said: ‘Officers received a report on Monday 27 May that a cake which was suspected to contain drugs had been brought in by a member of the public and given to staff at Warrington Hospital.

‘After an investigation, officers determined that the member of the public who had brought in the cake was unaware of the content of the cake as it had been left over from their grandson’s birthday party.

‘Officers have now spoken to all parties involved and given some strong words of advice. The case has now been closed and the cake destroyed.’ 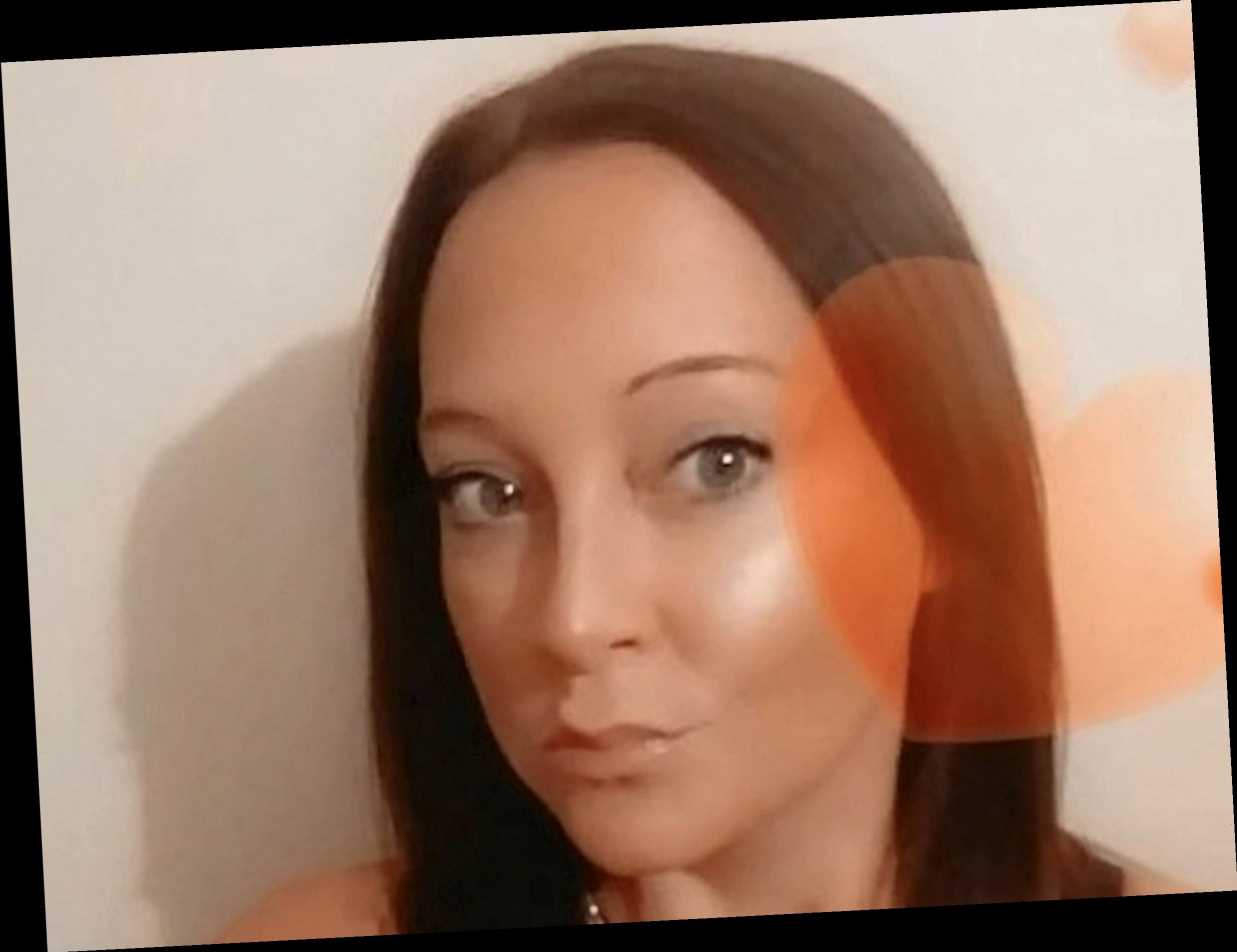 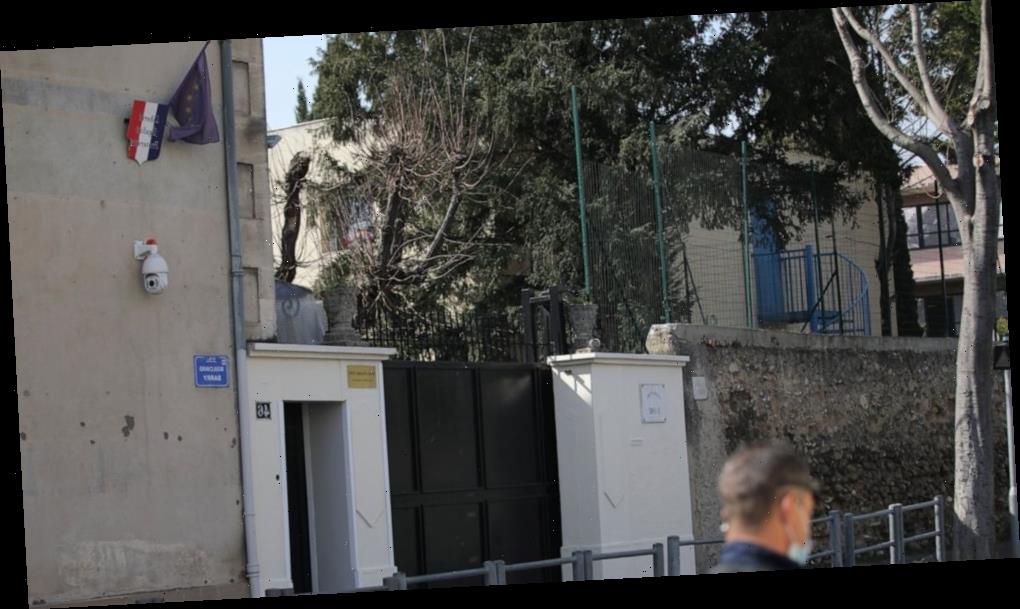 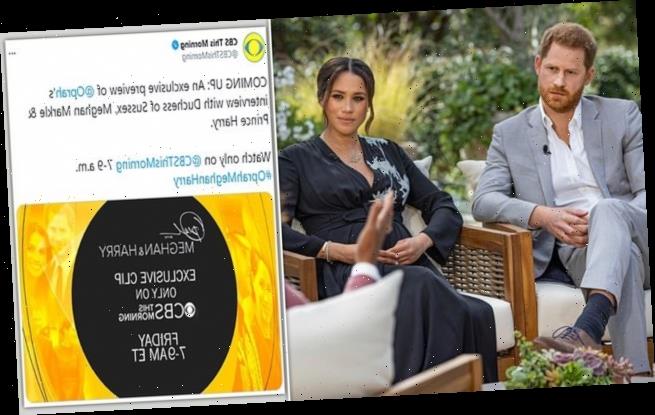 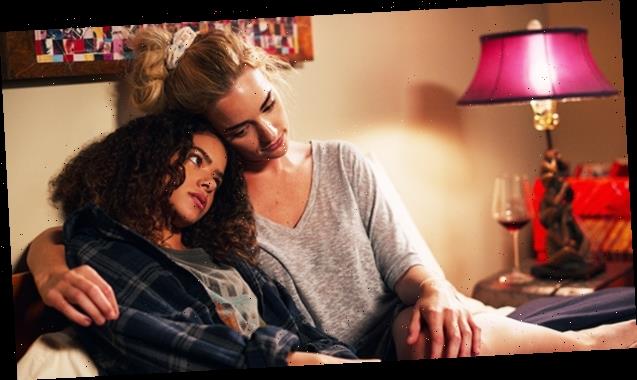 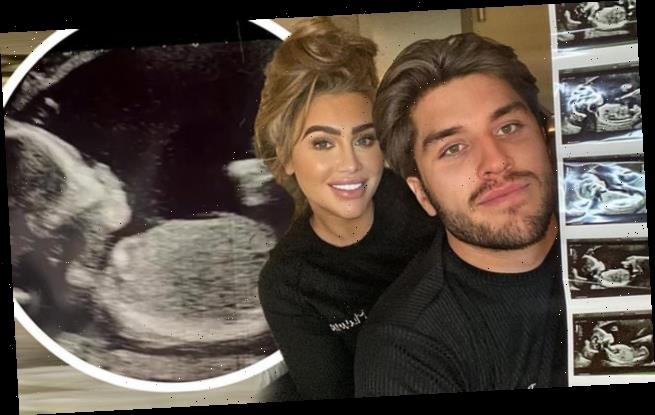