Up to 11million people could be furloughed during coronavirus pandemic

Around half of Britain’s companies are expecting to furlough most of their staff at a cost of up to £40billion to the Treasury.

The Government initially thought around 10% of companies would take up the job retention scheme, but around a fifth of smaller firms plan to furlough all of their staff and 50% are taking up the scheme for some of their employees, the BBC reports.

With businesses struggling in the wake of the coronavirus pandemic and subsequent lockdown, the Government introduced a grant to pay 80% of staff wages.

The Resolution Foundation believes between 8million and 11million staff could furloughed, which would cost the government between £30bn and £40bn, the BBC reports. 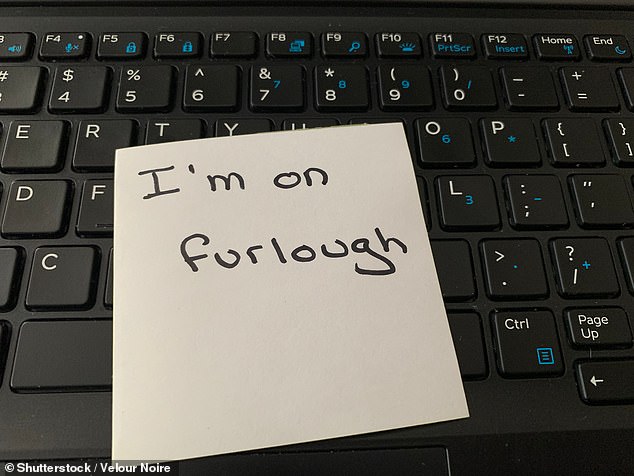 Up to 11million people are predicted to be placed on the furlough staff, which could cost the government up to £40million, according to the BBC. Stock picture

Chief executive Mark Reynolds told the BBC: ‘What the furlough scheme’s enabled us to do is keep the capacity and capability within our business so that when we come through this, we can then re-deploy our people immediately so we can go back to work.’

A report by The Corporate Finance Network of accountants working with nearly 13,000 businesses predicts that 18% of all struggling small companies will not be able to survive the next month due to the UK lockdown.

This could see nearly four million staff lose their jobs in May, it warned, adding that as many as 42% of small firms could go bust if the lockdown lasts for four months or more.

Many lenders are also refusing to give them the business-saving money if they have cash in the bank – or if they do demanding owners put up £100,000 in collateral, usually their homes, if they need to borrow more than £250,000. Some business owners say they have also been rejected if they ask for less than £25,000. 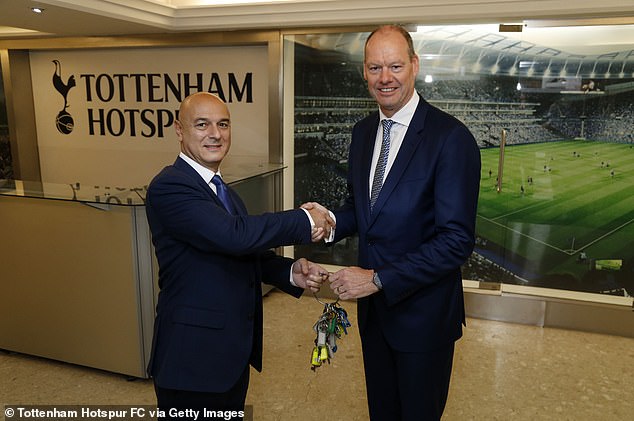 Scott Littlefield, from SPL Management, a property company based in Poole, told MailOnline: This scheme is not really fit for purpose.

‘Our bank, Nat West, is virtually non-contactable at the best of times and the staff in branch can only deal with personal banking issues, not business.

‘Very few people will be able to access this money. Those that do will be bust within short time at the sort of interest rates being mooted.’

Chancellor of the Exchequer Rishi Sunak said: ‘Since the start of the coronavirus outbreak, I’ve made it clear that hard-working employers and employees should not have to suffer hardship unnecessarily.

‘Our Coronavirus Job Retention Scheme supports workers and businesses up and down the UK.’

Banks are under pressure to scrap bonuses for high-flying staff during the coronavirus outbreak and support struggling businesses instead.

Britain’s big banks axed their dividend payouts en-masse today, hitting small shareholders and sending share prices tumbling, but the Bank of England has said that senior employees should also shoulder the burden and not get cash bonuses.

Such a move would hit the bumper payouts given to top executives and traders, which can run into hundreds of thousands or even millions of pounds, some of which is paid in cash and some in shares.

In a statement it said: ‘The PRA also expects banks not to pay any cash bonuses to senior staff, including all material risk takers, and is confident that bank boards are already considering and will take any appropriate further actions with regard to the accrual, payment and vesting of variable remuneration over coming months.’