MINISTERS and military chiefs will be summoned to explain Britain's "catastrophic" Afghanistan withdrawal – as MPs launch an inquiry.

In an escalation that could blow the bitter Whitehall blame-game wide open, the Foreign Affairs Committee today announced an investigation.

It will drill down into plans to rescue people from the Taliban – and could reignite anger over embattled Dominic Raab's luxury holiday to Crete as Kabul fell.

Boris Johnson has previously refused calls for a judge-led inquiry into the 20-year conflict, forcing senior MPs to take it into their own hands.

Outlining the scope of their probe, the committee said: "This inquiry will examine the FCDO’s role in the withdrawal, including how effectively it planned and coordinated with other powers.

"It will also look ahead to the objectives of the UK’s future relationship with Afghanistan, including the security, counter-terrorism, human rights and humanitarian impact of the Taliban’s takeover, and the implications for wider UK foreign policy."

The Foreign Secretary faced a solo grilling from MPs on Wednesday – but they said "big questions remain".

Committee chair Tom Tugendhat said: "While I thank the Foreign Secretary for appearing in front of the committee at late notice, big questions remain, and this inquiry hopes to provide some much-needed clarity.

"Lessons need to be learnt and the decisions the UK makes in the coming months will be crucial."

He described the fall of Kabul to the Taliban as "catastrophic" and blasted Britain's "hasty retreat".

MPs will also examine how effectively Government departments worked together in the lead up to the exit and subsequent evacuation.

Mr Raab and Defence Secretary Ben Wallace have been at loggerheads in recent days.

Mr Wallace steamrollered his Cabinet colleague's excuse that the rapid Taliban advance had caught everyone off guard, saying "the game was up" in July.

The Taliban takeover of Afghanistan has been branded Britain's worst overseas crisis since Suez in 1956.

Around 15,000 Brits and vulnerable Afghans were evacuated from Kabul by RAF jets last month.

But many didn't make it out in time and are desperately trying to flee the brutal militants.

Mr Raab has flown to the region for urgent talks with neighbouring countries to help get the remaining stragglers out.

Today he met his Pakistani counterpart, Shah Mahmood Qureshi, on and was scheduled to meet with prime minister Imran Khan. 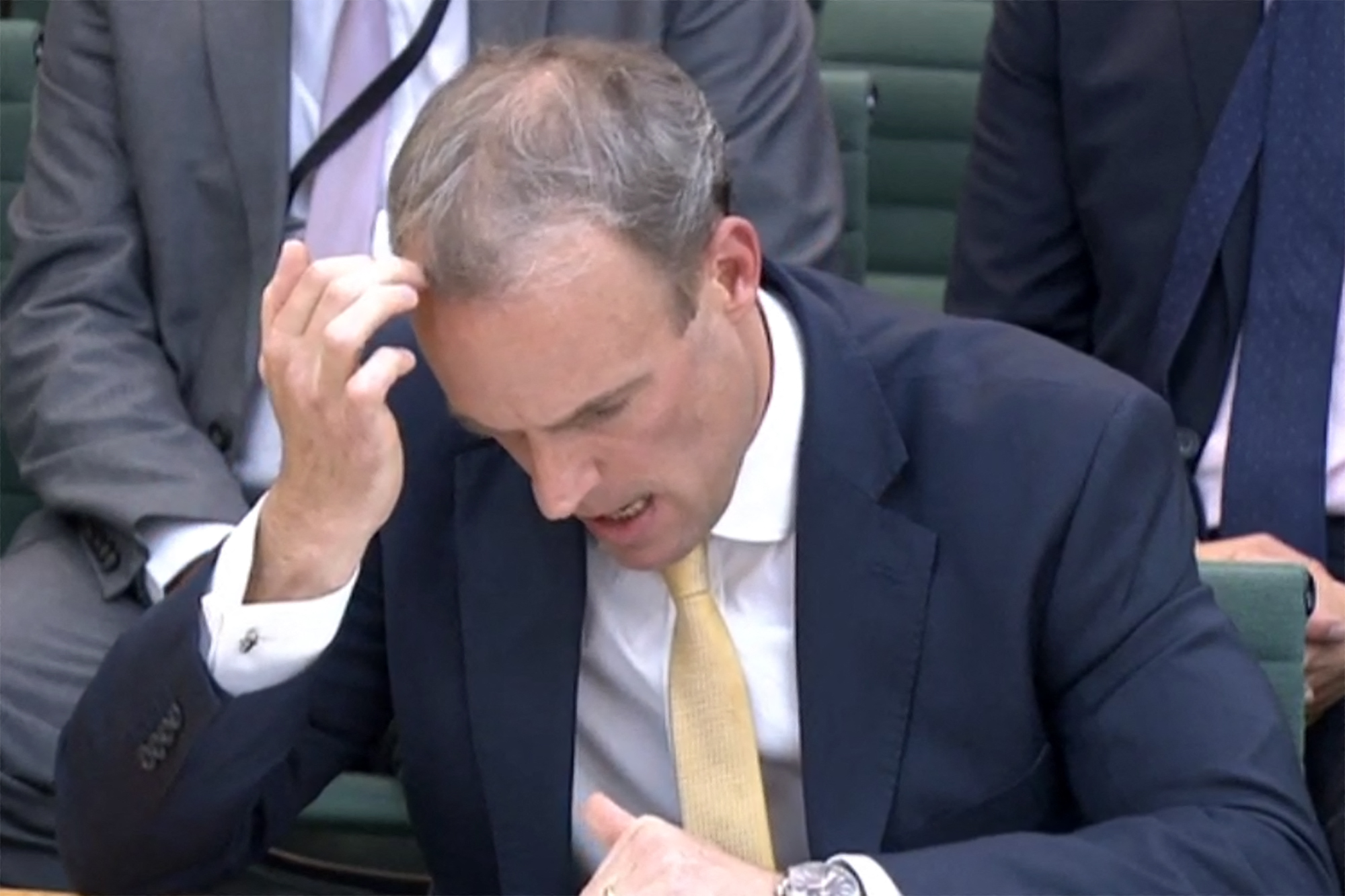 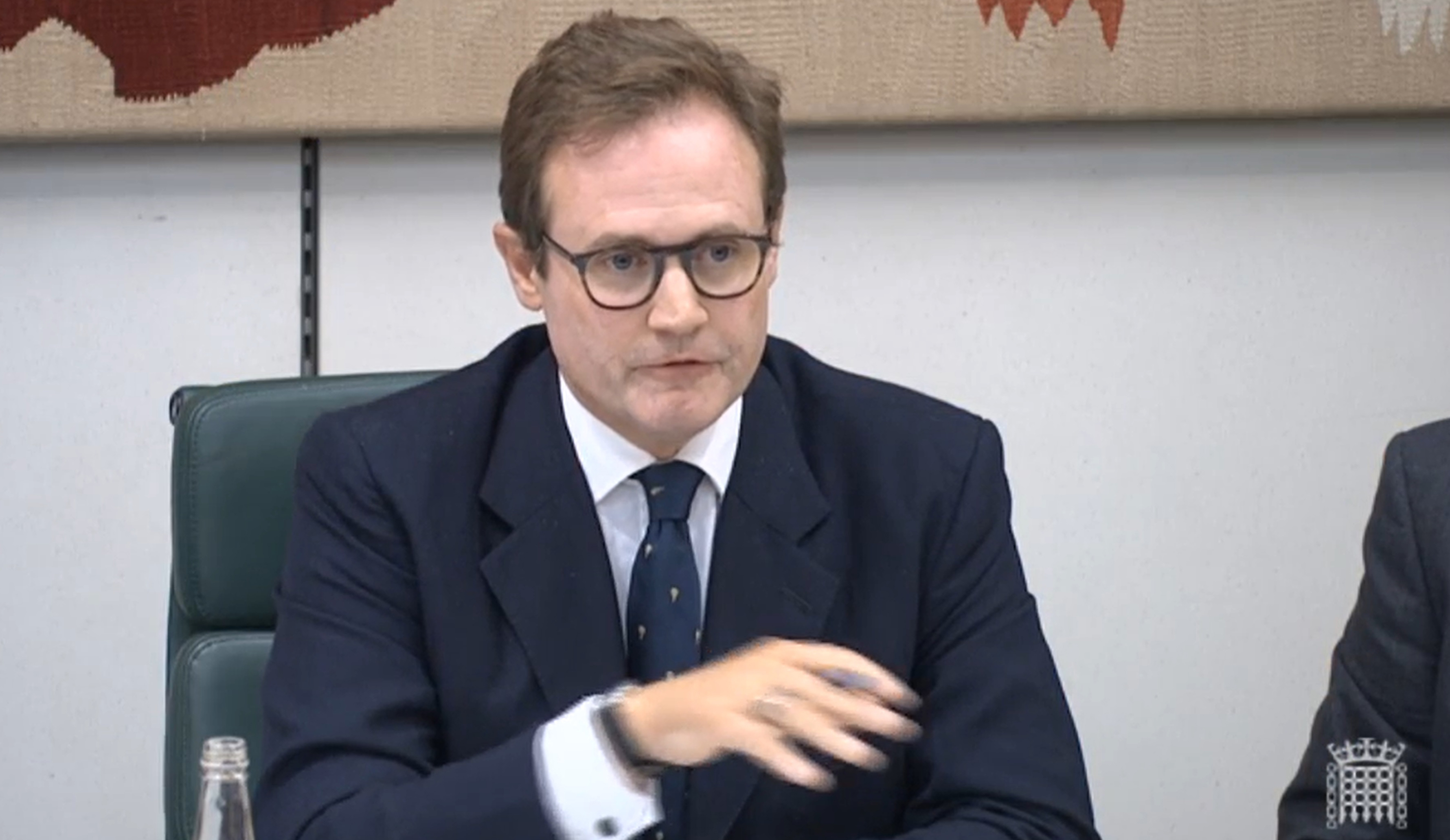