DONALD Trump confirmed the US took out sick al-Qaeda leader Qassim al-Rimi in Yemen to avenge the Florida naval base attack.

On Thursday, Trump acknowledged the counter-terrorism operation did in fact kill the deranged terrorist, in line with previous reports. 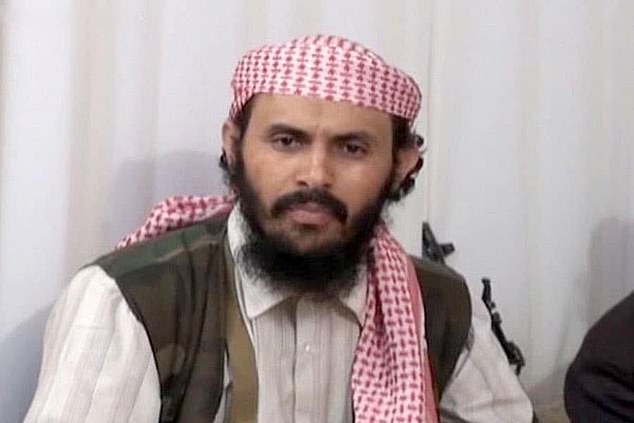 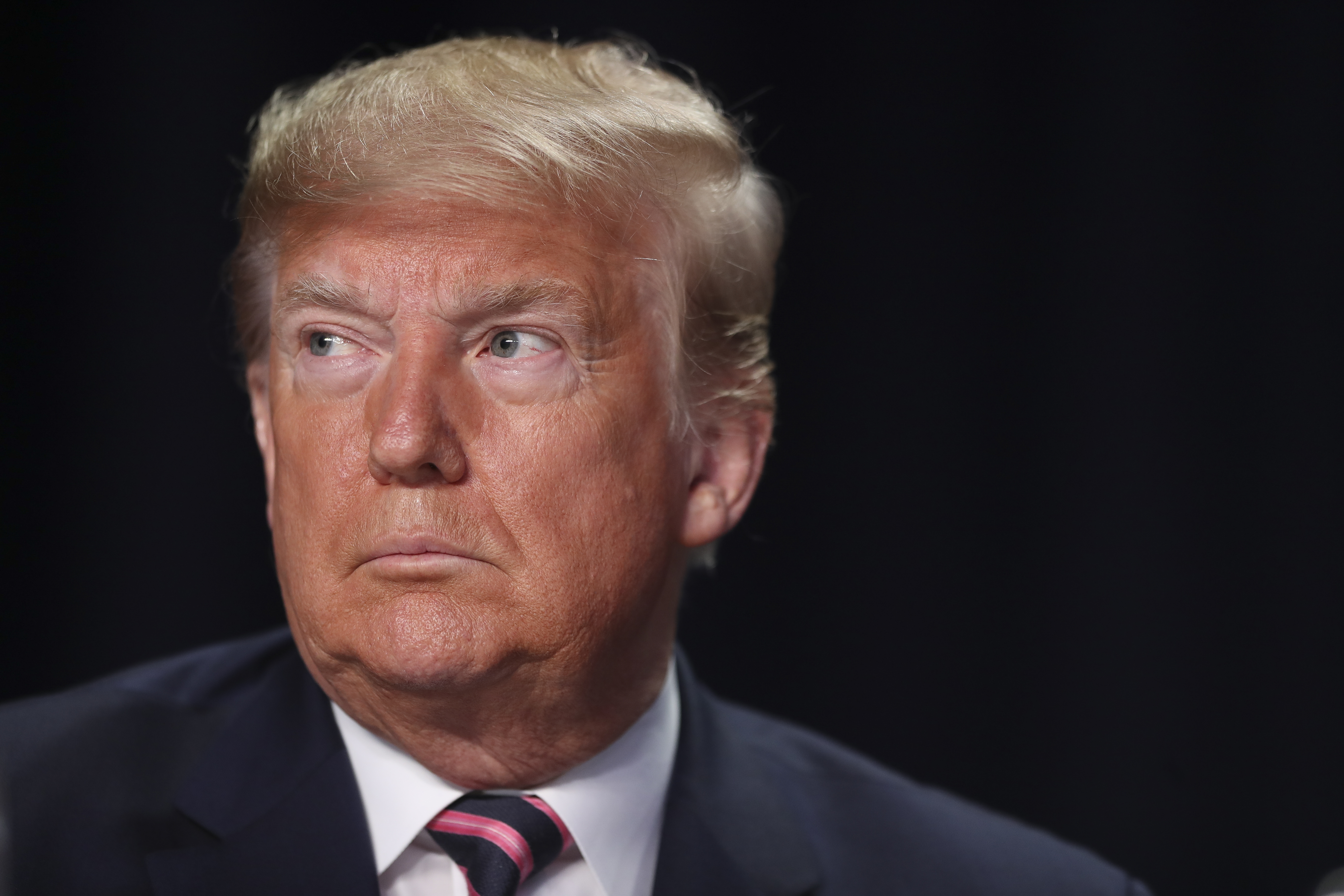 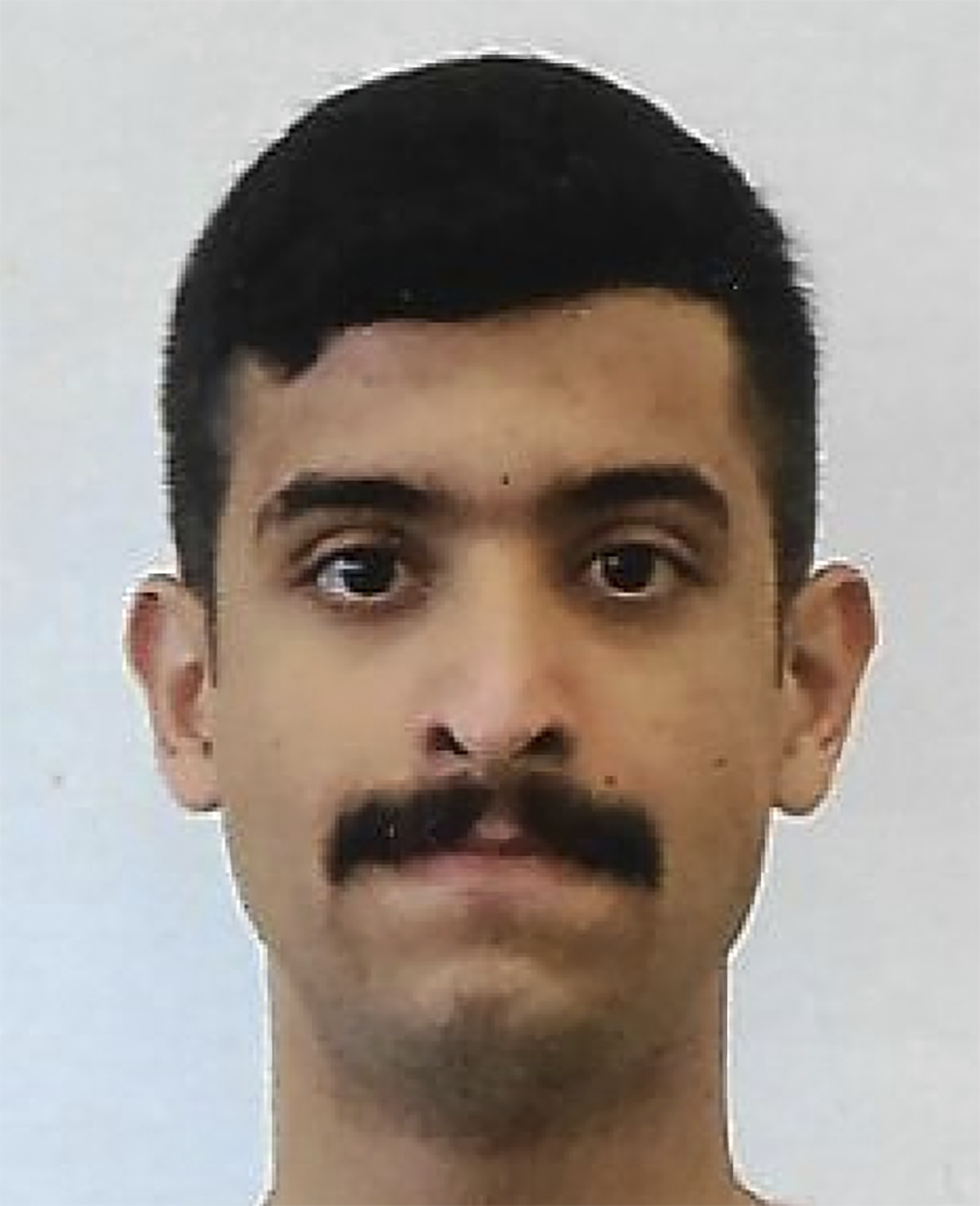 Trump said: "We will continue to protect the American people by tracking down and eliminating terrorists who seek to do us harm."

The founder of al-Qaeda in the Arabian Peninsula said he orchestrated the 2019 attack by Saudi Air Force officer Mohammed Alshamrani.

Trump said the US and its allies are safer as a result of al-Rimi's death – but he didn't explain how the operation was carried out.

His death will certainly be a major blow to the group in Yemen where militias funded by Saudi Arabia and Iran are waging a civil war.

Al-Rimi's demise follows the assassination of Iranian general Qasem Soleimani who was killed by a US drone strike in Baghdad on January 3.

ISIS boss Abu Bakr al-Baghdadi also killed himself during a raid by American forces on his compound in northern Syria last October.

Al-Rimi's warped al-Qaida cult is notorious for its repeated attempts to carry out terrorist attacks on American soil. 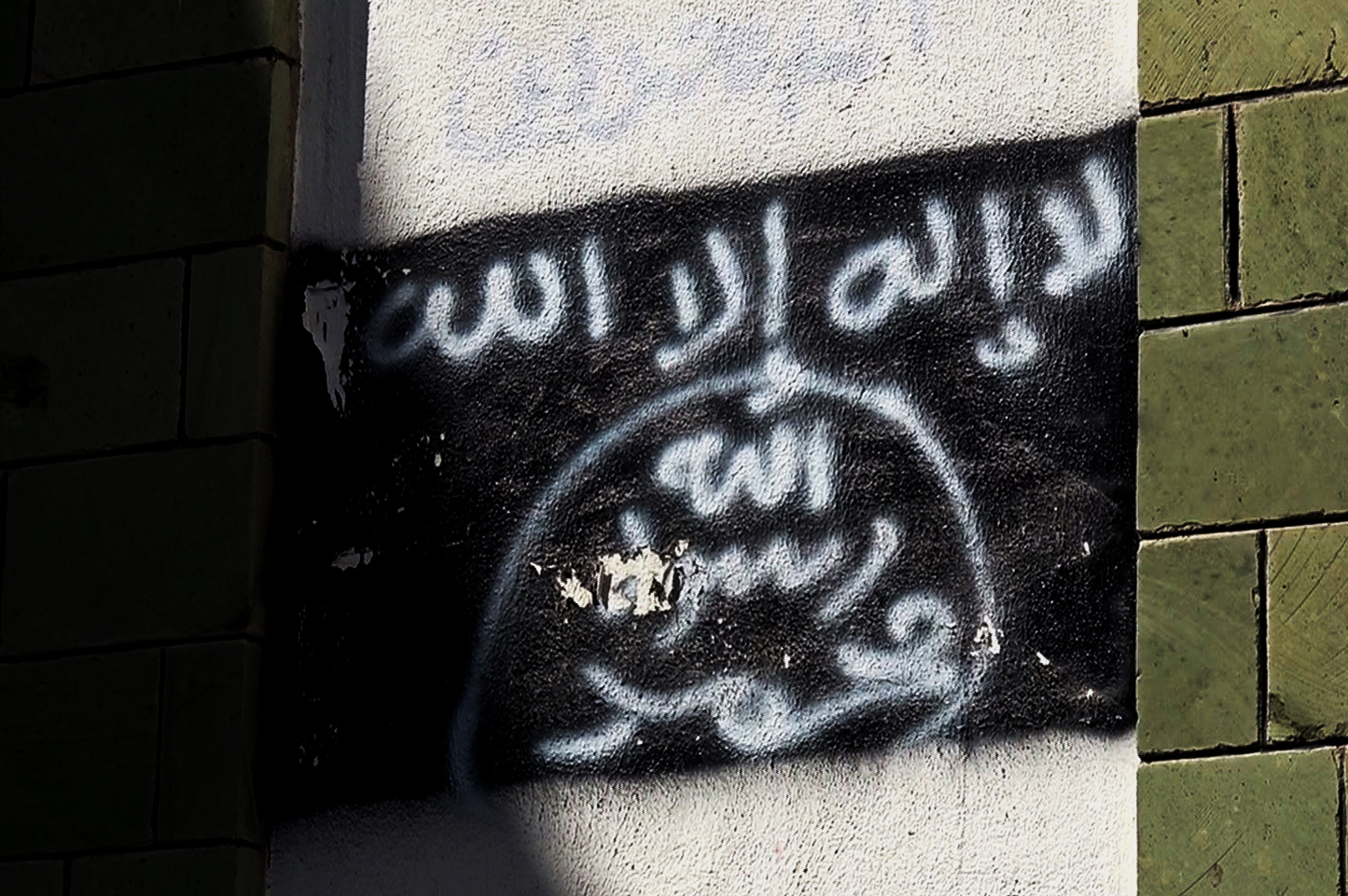 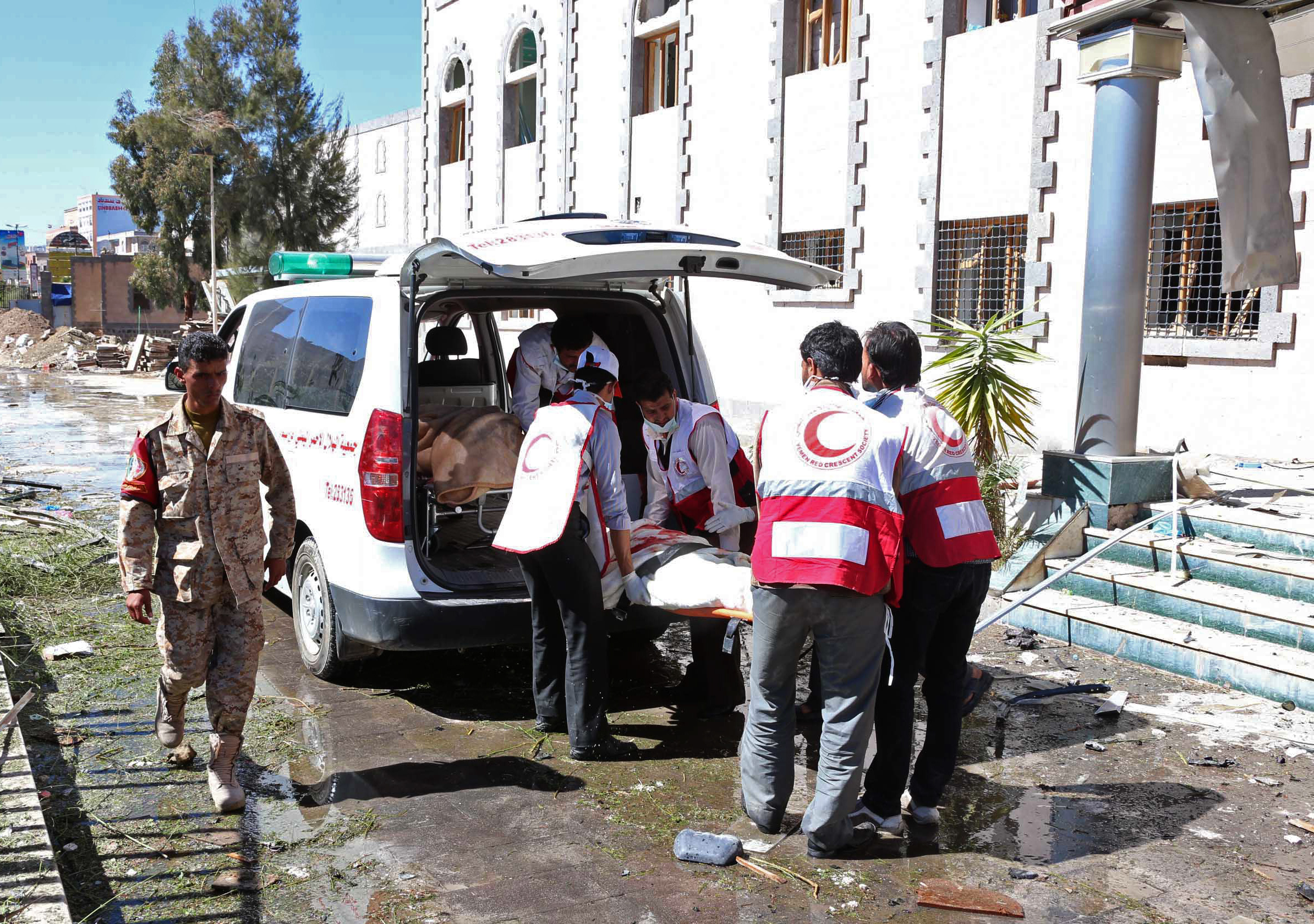 In a disturbing 18-minute video, al-Rimi had said his group was responsible for the military base shooting.

He branded the disturbed Saudi gunman a "courageous knight" and a "hero" in the shocking footage.

Alshamran was training to be a naval flight officer when he opened fire with a Glock 9mm in a classroom at the US Naval Air Station.

He killed three people, wounded two sheriffs deputies and injured eight others before he was shot dead by a deputy.

The base bloodbath drew attention to the presence of foreign students receiving American military training and exposed screening shortcomings.

There are around 850 Saudis out of 5,000 foreign military personnel being trained in the United States.

The US deported 21 Saudi military trainess back in January for their jihadist or anti-American sentiments online.

Trump also retweeted several other tweets and media reports on February 1 which appeared to confirm al-Rimi perished in the strike.

The news comes after tensions between the US and Middle East reached breaking point over the past few weeks.

Fraught relations culminated in the killing of Soleimani, who targeted four US embassies, according to Trump. 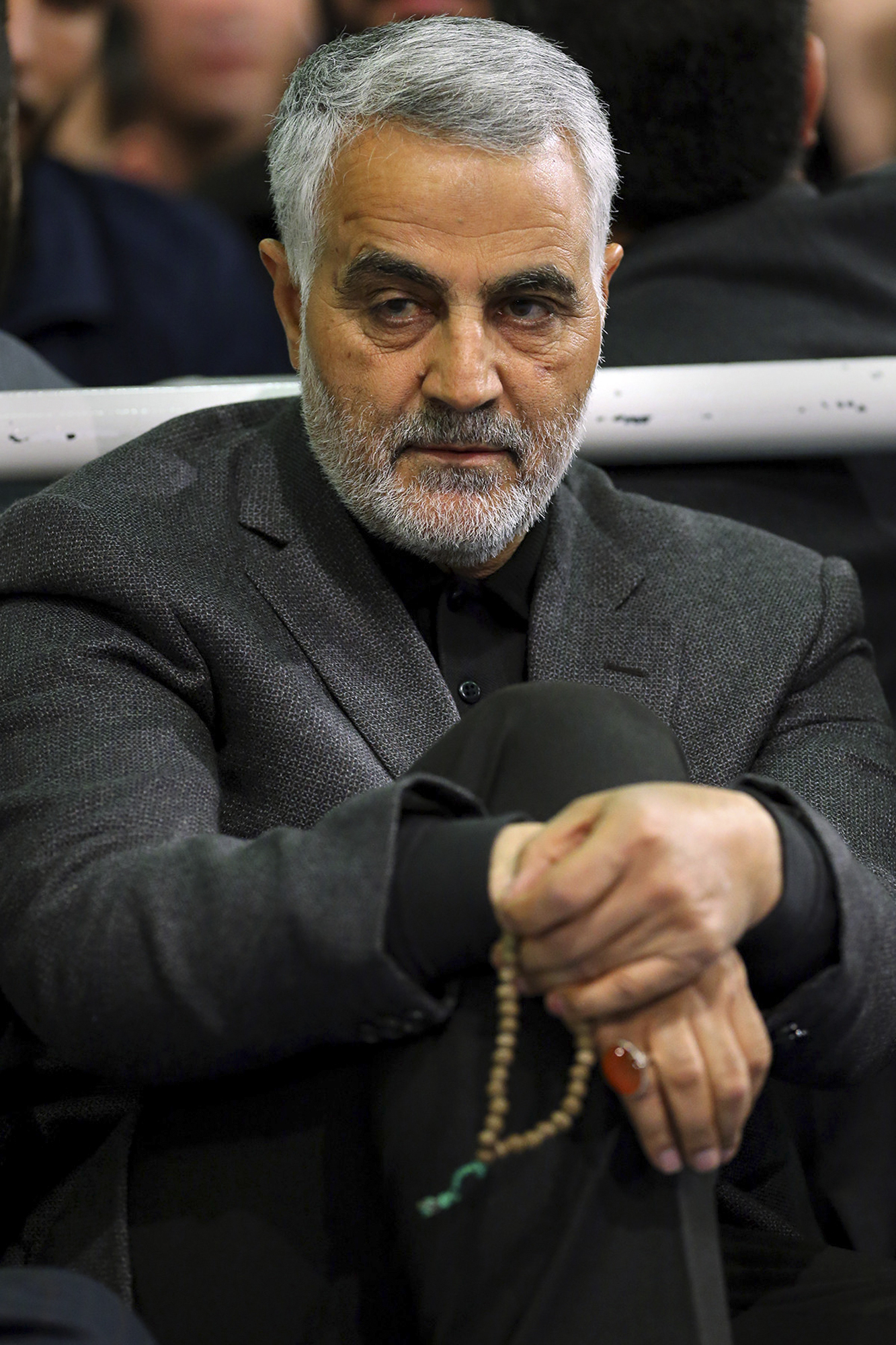 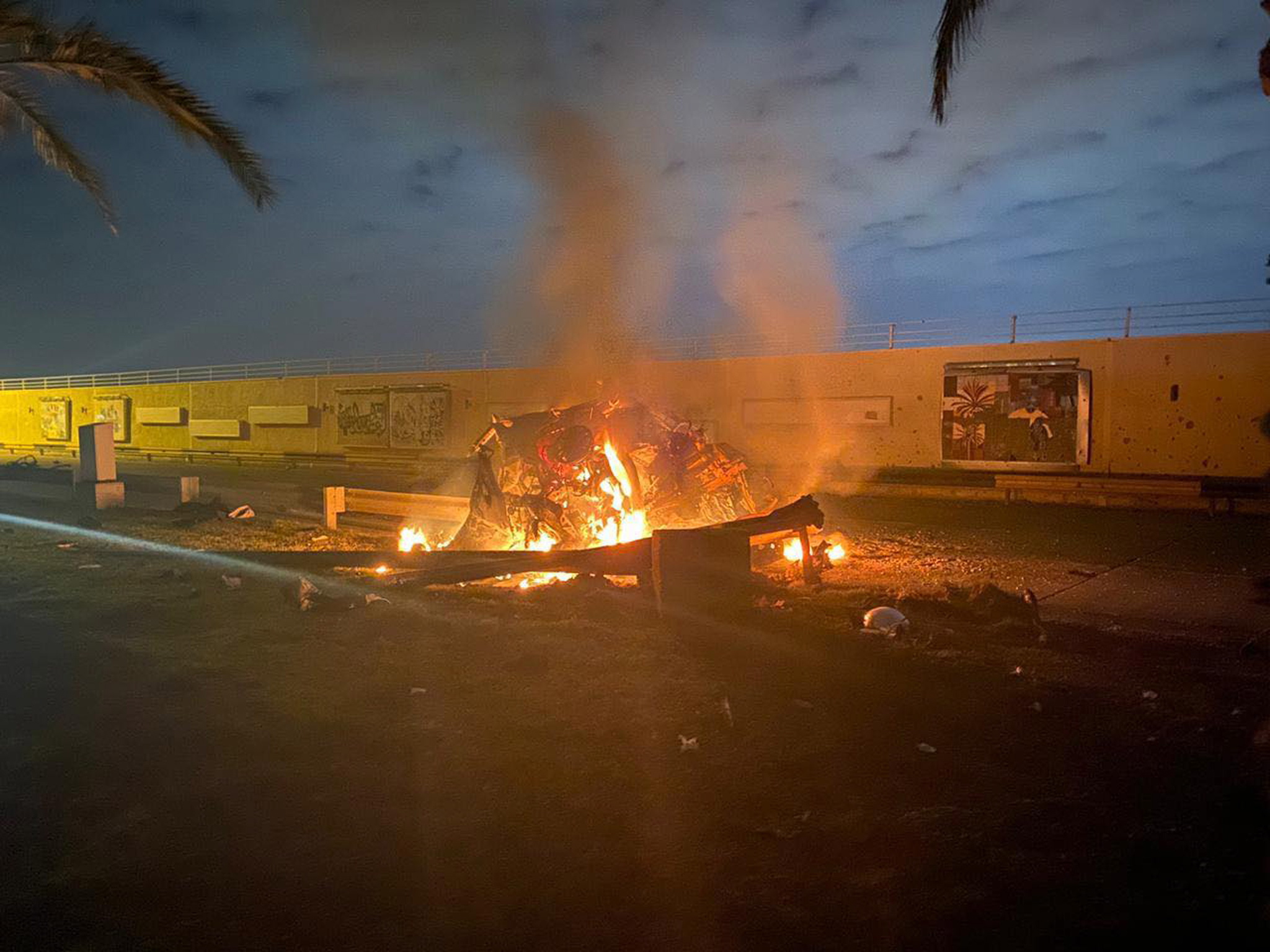 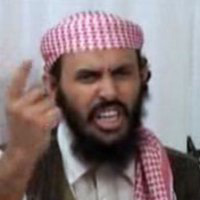