US national security adviser John Bolton issued to warning on Sunday, stating the superpower would protect its allies and interests in the Middle East.

His statement said: “In response to a number of troubling and escalatory indications and warnings, the United States is deploying the USS Abraham Lincoln Carrier Strike Group and a bomber task force.

“They will be sent to the US Central Command region to send a clear and unmistakable message to the Iranian regime that any attack on United States intents or those of our allies will be met with unrelenting force.”

He added: “The United States is not seeking war with the Iranian regime, but we are fully prepared to respond to any attack, whether by proxy, the Islamic Revolutionary Guard Corps or regular Iranian forces.” 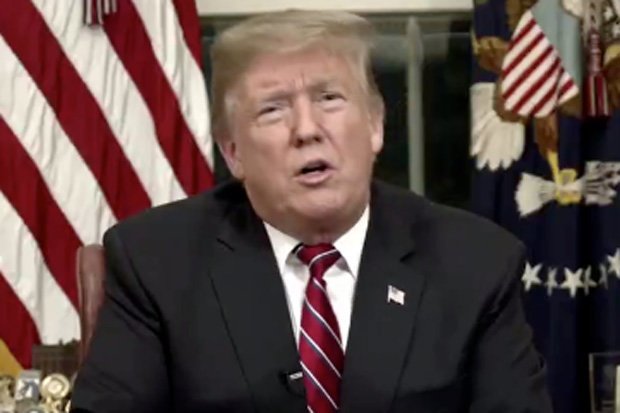 While it is not unusual for aircraft carriers to be deployed to the region, Mr Bolton’s statement indicates he intends to ramp up pressure on Iran’s regime.

The White House did not declare where exactly the carrier would be deployed to.

US President Donald Trump has continued to heap pressure on the country’s leadership, having slapped multiple sanctions on Tehran.

White House sources have hinted The Donald would issue another round of sanctions on the Islamic Republic. 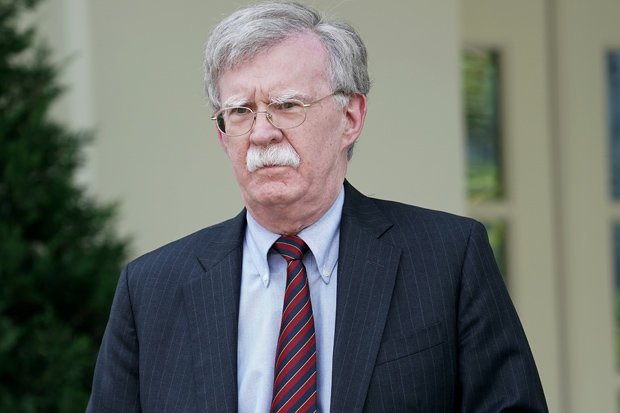 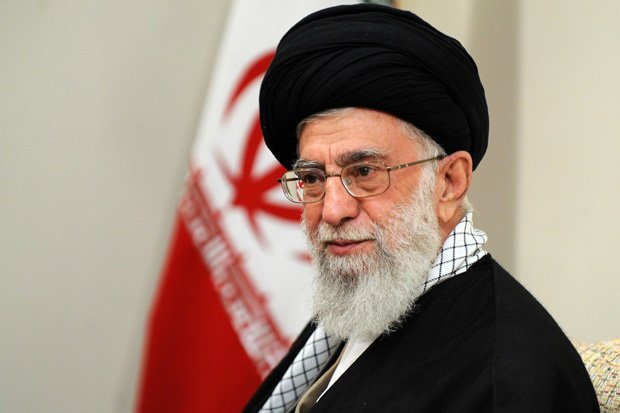 It comes after Palestinian militants fired hundreds of rockets from Gaza into Israel.

Officials said four Israelis and 23 Palestinians were killed since violence erupted on Friday.

The US considers the Palestinian group Islamic Jihad to be backed by Iran.

A ceasefire has since been agreed between Palestine and Israel which has now come into force.