AMERICANS are casting their ballots to decide who, between Donald Trump and Joe Biden, will be their next president.

Results will start coming in on the evening of November 3, 2020. 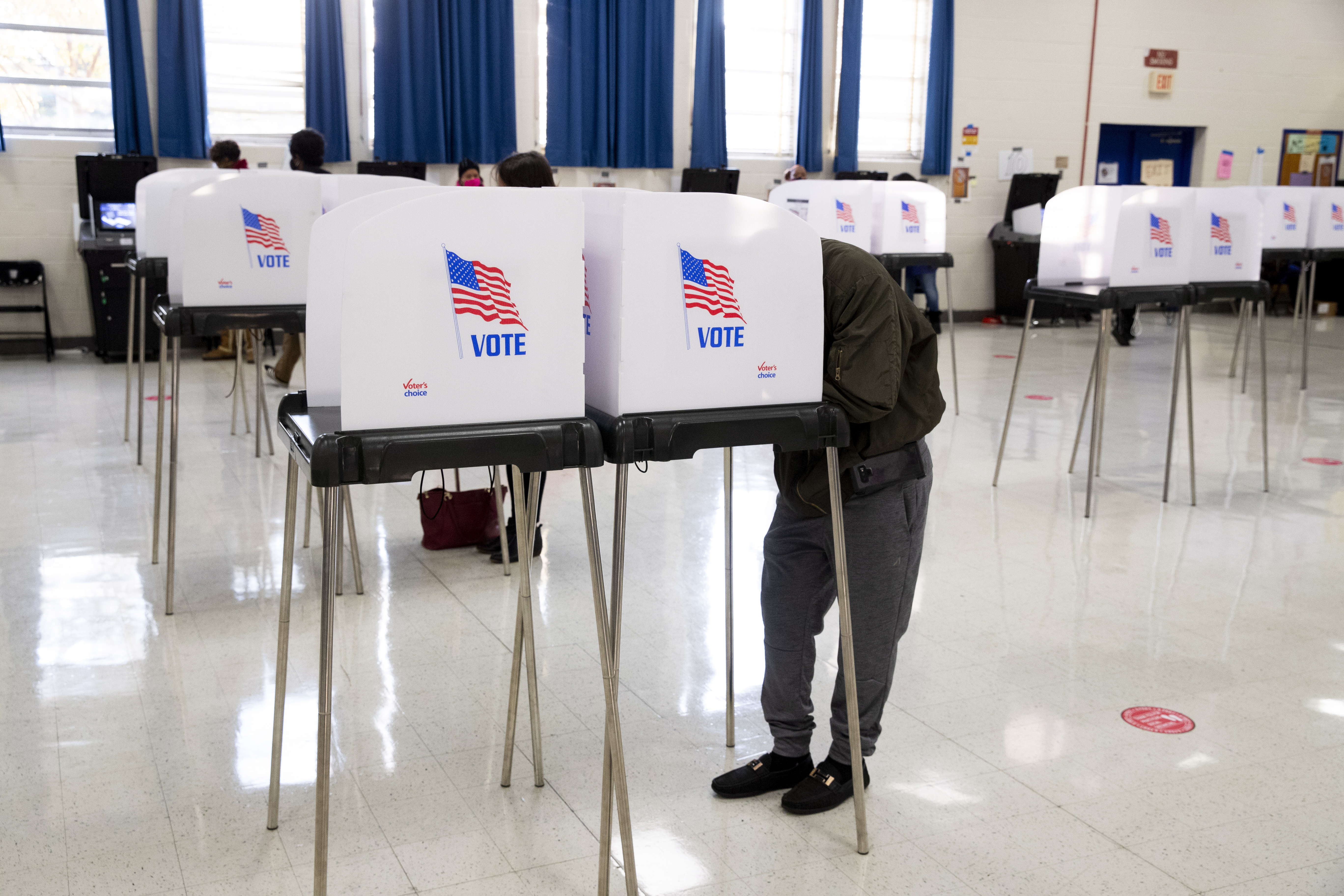 You can track the US elections results live with our interactive map. 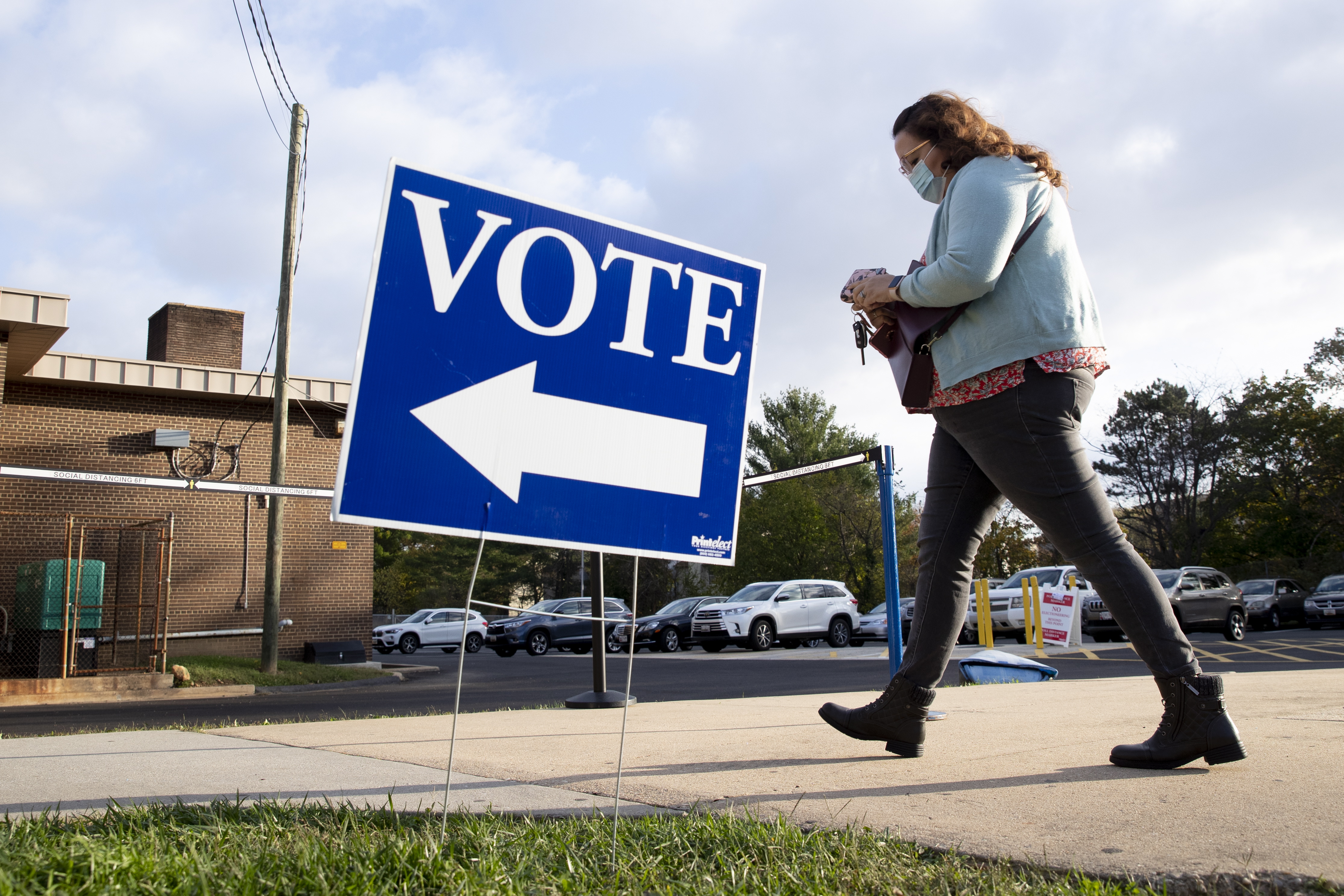 What time will the results be announced in each state?

To be elected president, a candidate must win at least 270 electoral votes.

Typically, on election night it becomes clear which candidate will meet the threshold.

However, because of the surge in postal voting this year might be slightly different.

These are the times the first votes will start to be reported in each state: 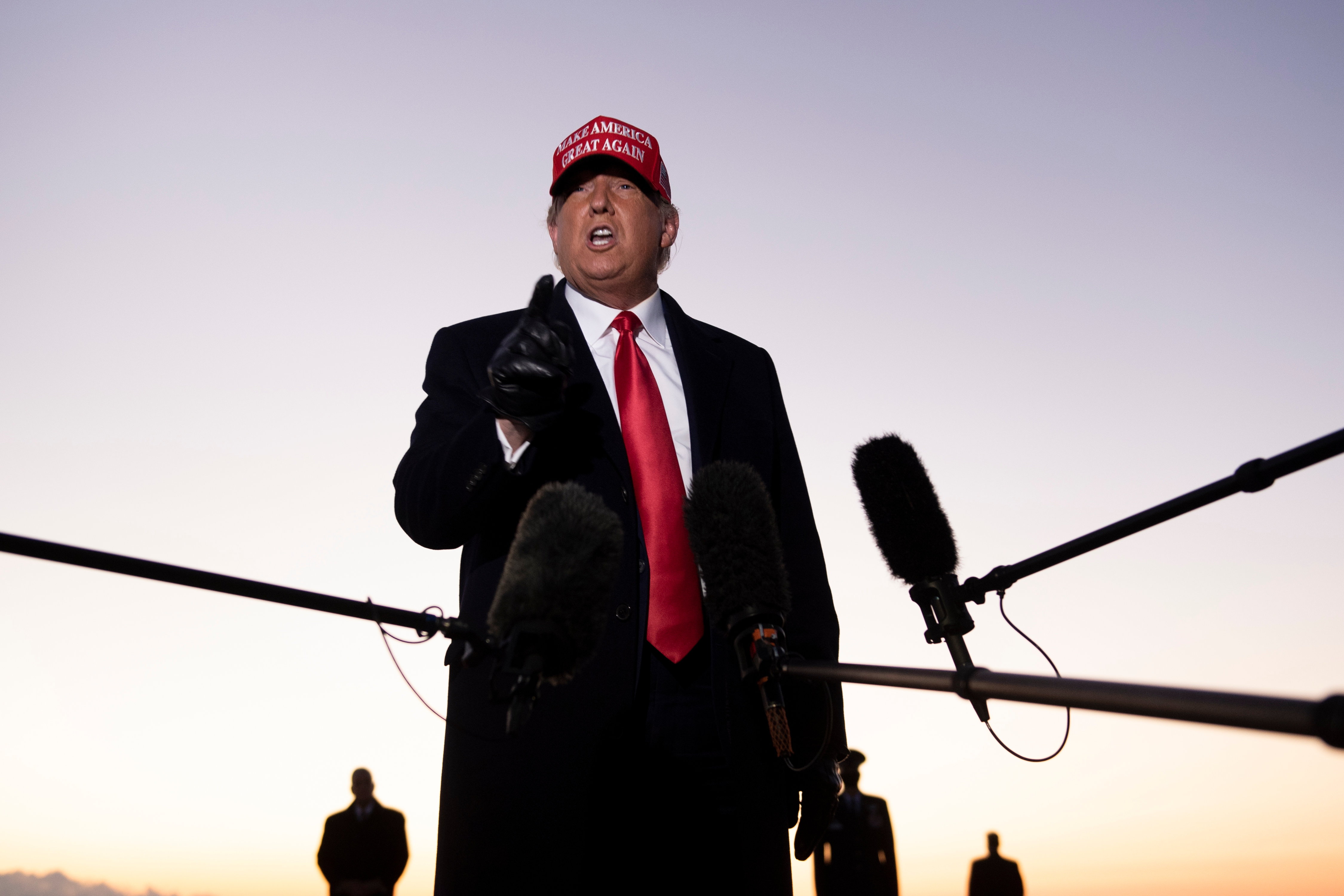 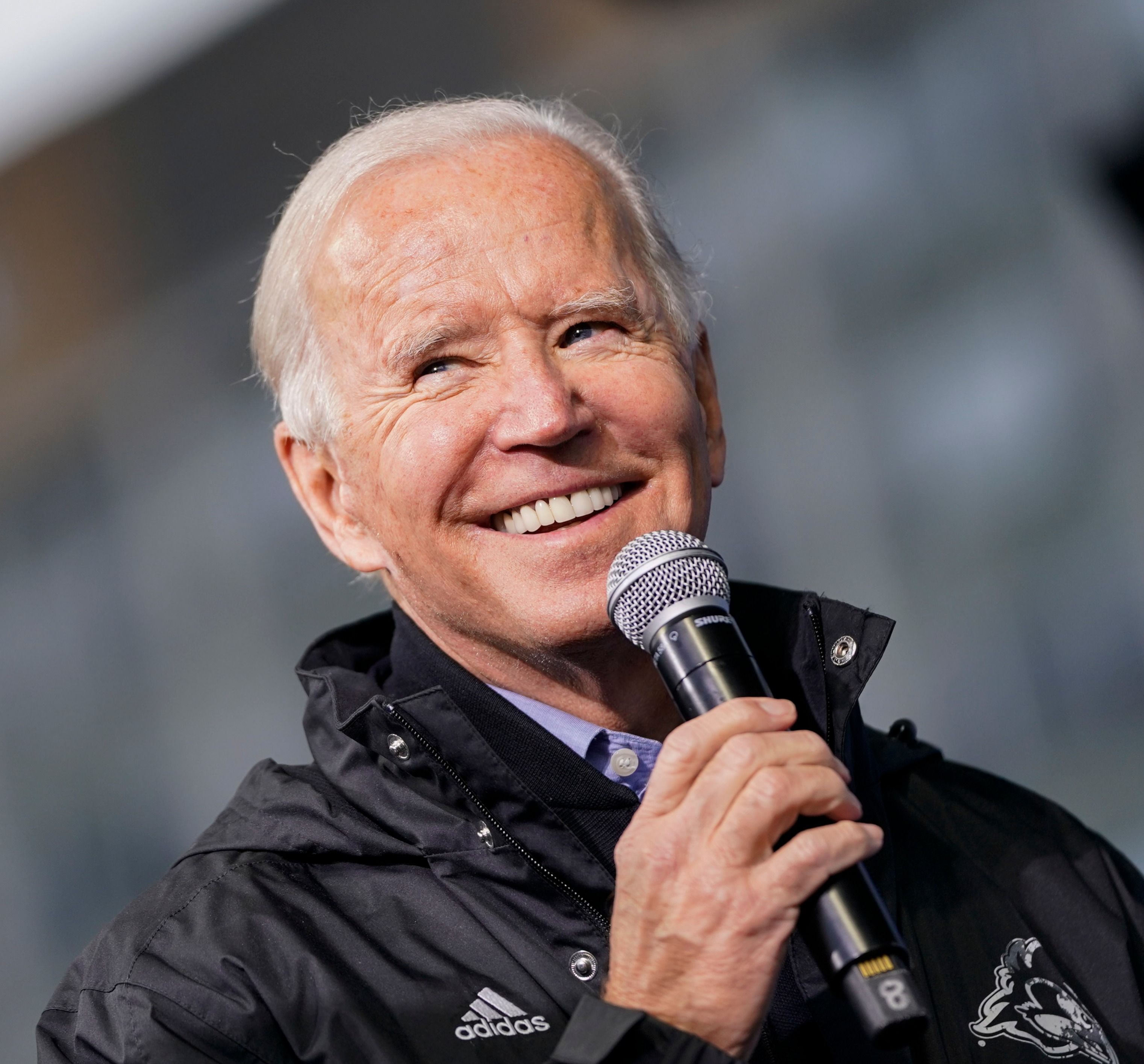 Where are the swing states?

Swing states are key for either party to win the presidential election.

There are several swing states, that over recent elections have gone both ways.

Of the six swing states, Florida, North Carolina and Arizona are expected to count most of their votes on election night or soon afterwards. 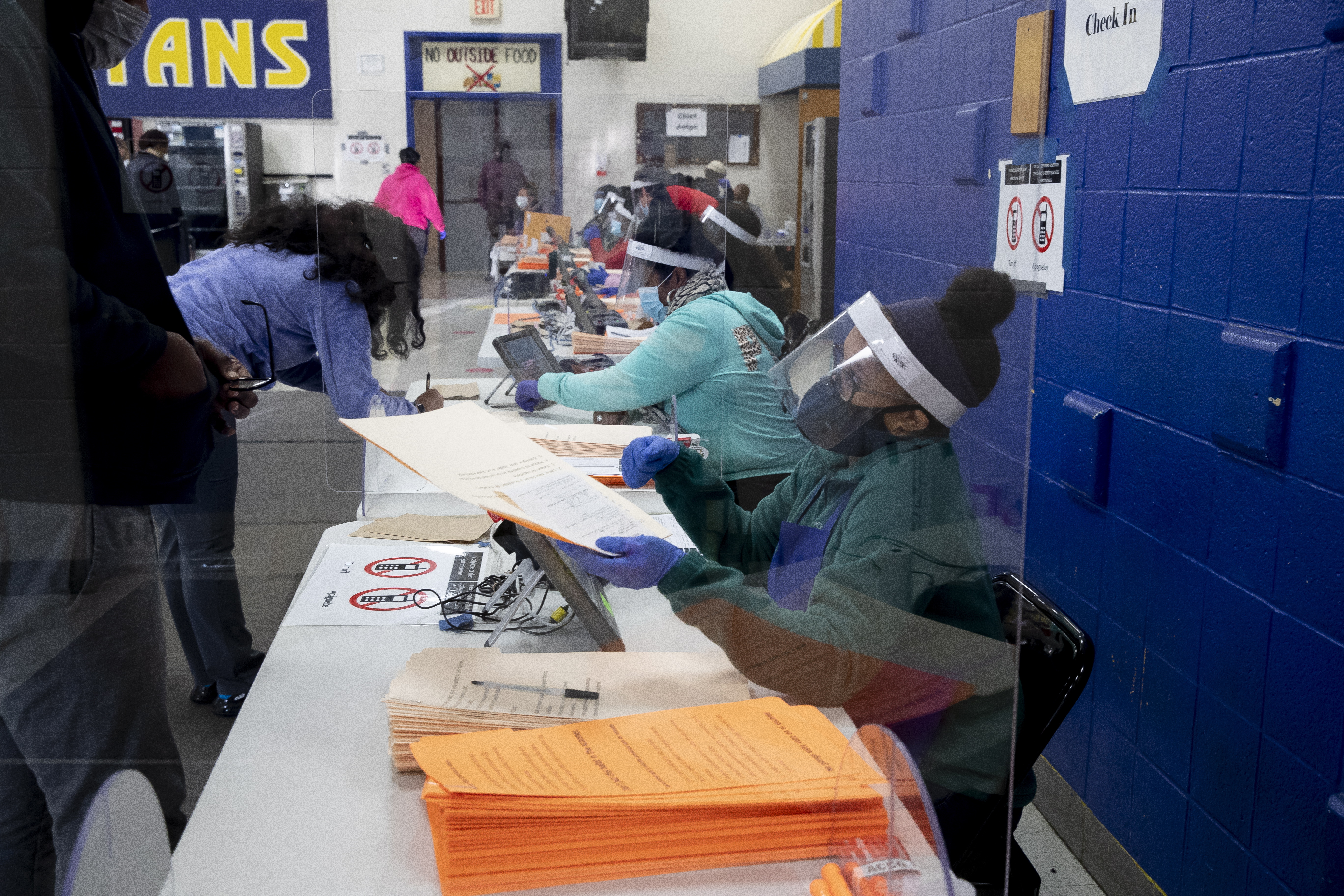 However the closer the margin is, the longer it will take to settle who won each state.

Pennsylvania, Wisconsin and Michigan are in a different position.

Due to the lack of updates on the policies of mailed ballots these states could take days to finish their counts.

Polls are open in all three states from 7am to 8pm.

Votes filled in by citizens are counted as popular votes and do not determine the president’s win.

Instead, the electoral college determines who the winner of the election is.