A former top US general last night demanded Britain speed up its efforts to give Afghan interpreters sanctuary.

David Petraeus called on Home Secretary Priti Patel to follow America’s swift actions or risk them being targeted by the Taliban.

The former director of the CIA said the US and UK owed a moral obligation to translators, adding: ‘Each of us witnessed their service first hand.’

Gen Petraeus served as commander of US and Nato forces in Afghanistan from 2010 to 2011. 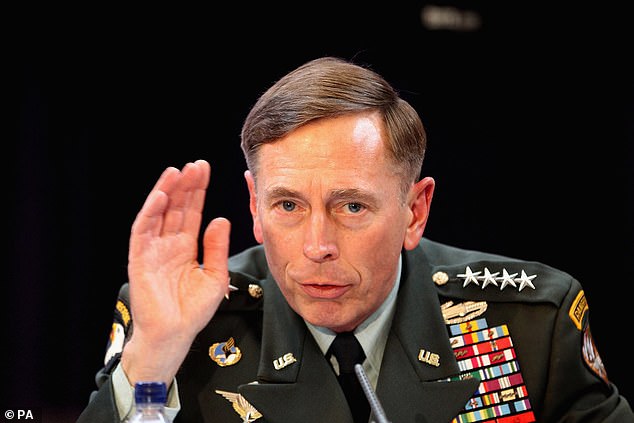 General David Petraeus (pictured) has urged Home Secretary Priti Patel to offer sanctuary to Afghan interpreters just as the US has done through a special immigrant visa scheme. It comes as the Mail revealed how interpreters have been targeted by the Taliban because of their work

Gen Petraeus said: ‘I agree with my old friends Richard Dannatt and David Richards that we owe a considerable debt to the host nation translators who served alongside our soldiers in Iraq and Afghanistan.

‘We know the hardships they shared with our men and women on the ground as well as the risks their service with our forces incurred for them and their families.’

He said the US had resettled their translators through a special immigrant visa scheme and non-profit organisation No One Left Behind.

Gen Petraeus added: ‘I would hope that the Home Office will expedite approval for visas for wartime translators, just as our State Department has, so their fate is not decided by the Taliban or Isis.’

No One Left Behind is a nationwide association of wartime allies in the US dedicated to ensuring America keeps its promise to interpreters in Iraq and Afghanistan.

The organisation’s James Miervaldis, who served in both Iraq and Afghanistan as an army reserve and campaigned for his interpreter to be given a visa to the US, said: ‘There is a sustained, systematic and targeted campaign by the Taliban to carry out retribution against interpreters who worked with US and UK forces.’

He said that since October 2001 several hundred translators and their relatives have been killed because of their work.

One victim and his family were beheaded while waiting for their American visas.

Mr Miervaldis’ comments back up the Mail’s revelations of how interpreters have been targeted by the Taliban because of their work.

A former interpreter for Prince Harry during one of his tours in Afghanistan is one of those who were offered a visa to study in the US after being refused help by the UK.

Parwiz Khan, 33, who worked for frontline British forces for more than five years, said: ‘The British approach to me was hugely disappointing and a complete contrast to what happened in the US, who were compassionate and recognised both my service and the very real threat.

‘This is unlike the British, who did not want to know.’

He spent two months working with Prince Harry in 2008 at Base Dwyer in Gamrsir, Helmand.

Khan produced medical records showing he had been shot three times near the UK’s Camp Bastion base, claiming he was targeted because of his work for the British. 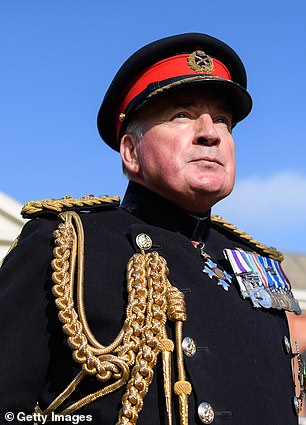 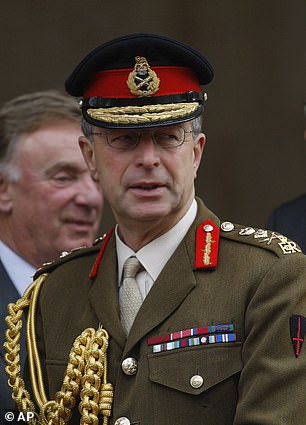 Translators said at least four colleagues who worked with UK forces have been given visas in the US.

According to No One Left Behind, 68,418 Afghan translators and their family members have been given visas to move to America.

There are believed to be around 150 more translators still desperate to come to Britain.

The Daily Mail’s Betrayal of the Brave campaign is pressing for them to be given sanctuary.

We revealed last month how ministers promised 50 would be allowed into the UK under a new scheme, but only two came in two years.

A Government spokesman said: ‘The Home Secretary and Defence Secretary remain committed to ensuring a fair system for the resettlement of Afghan interpreters and met last week to resolve outstanding issues.’