Polls have opened in America's eastern states including New York in the knife-edge contest which led to the US President trading verbal blows with his predecessor. 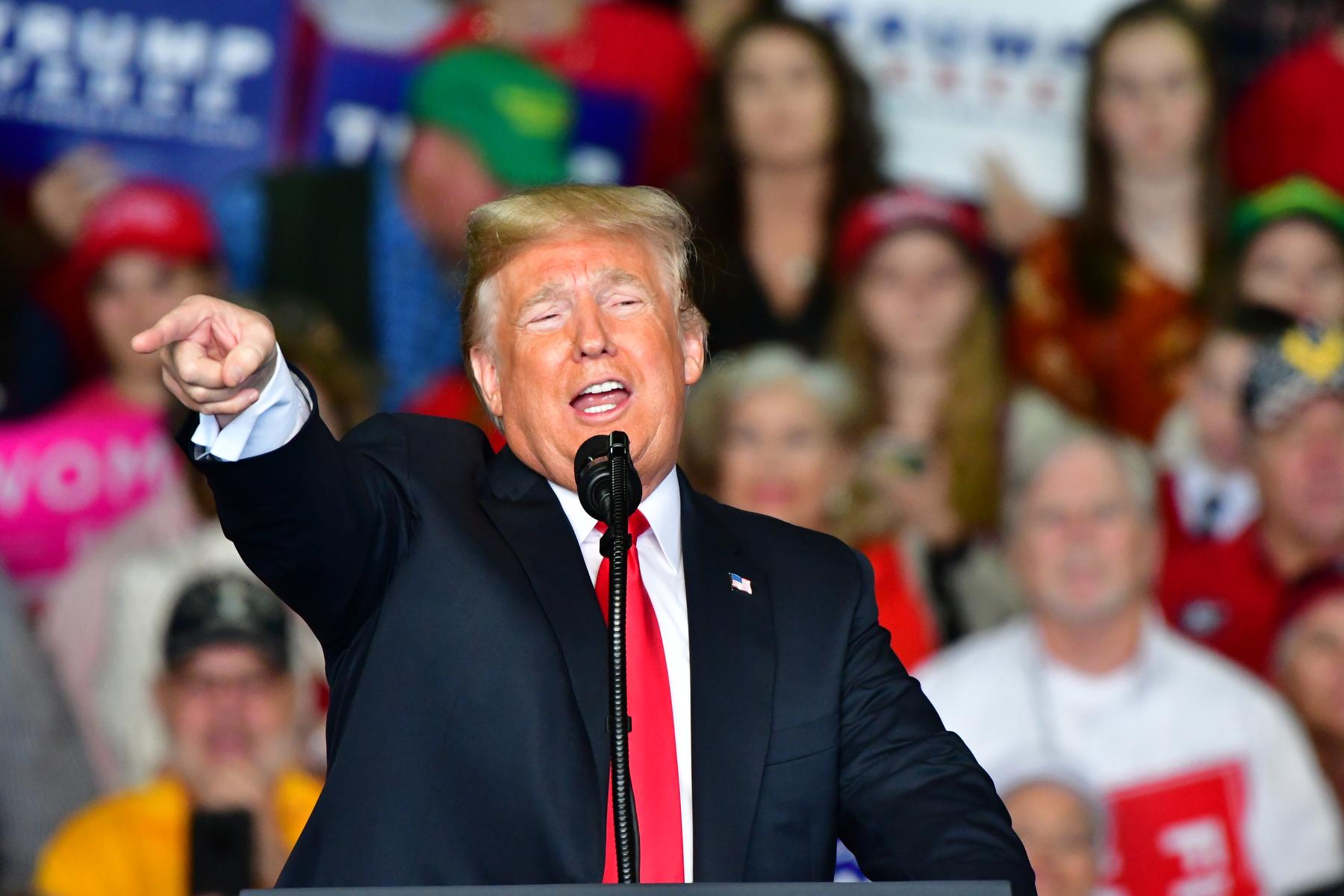 At a Republican rally in Georgia, Trump said: "I listened to President Obama speak today. He had a very small crowd. I have to be honest. They don't tell you that."

This followed a tweet three days ago in which the property tycoon claimed his "lines and crowds" were "far bigger" than the former Democratic president's.

Obama has accused the billionaire of "shamelessly lying" and "fear-mongering" after Trump told his supporters that the Democrats would "take a giant wrecking ball" to America if they're victorious.

Exchanging jibes, the rivals said the results of the knife-end vote would determine what kind of country Americans live in for the next two years.

While Trump is not on the ballot, this election is widely seen as a referendum on his time in office.

Emboldened Democrats have a chance to win majorities in Republican-controlled Congress — which is made up of two houses, the House Of Representatives and the Senate. 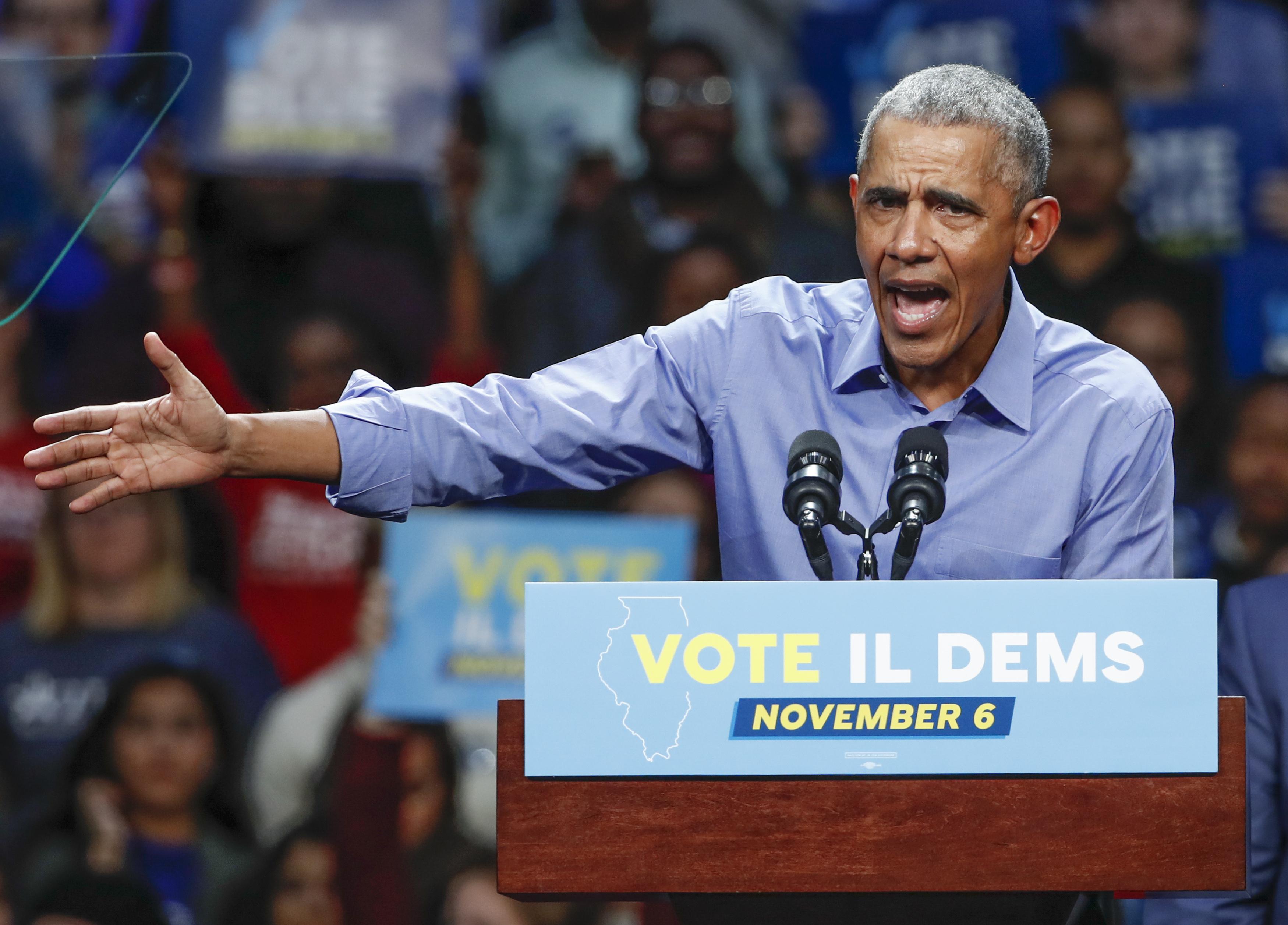 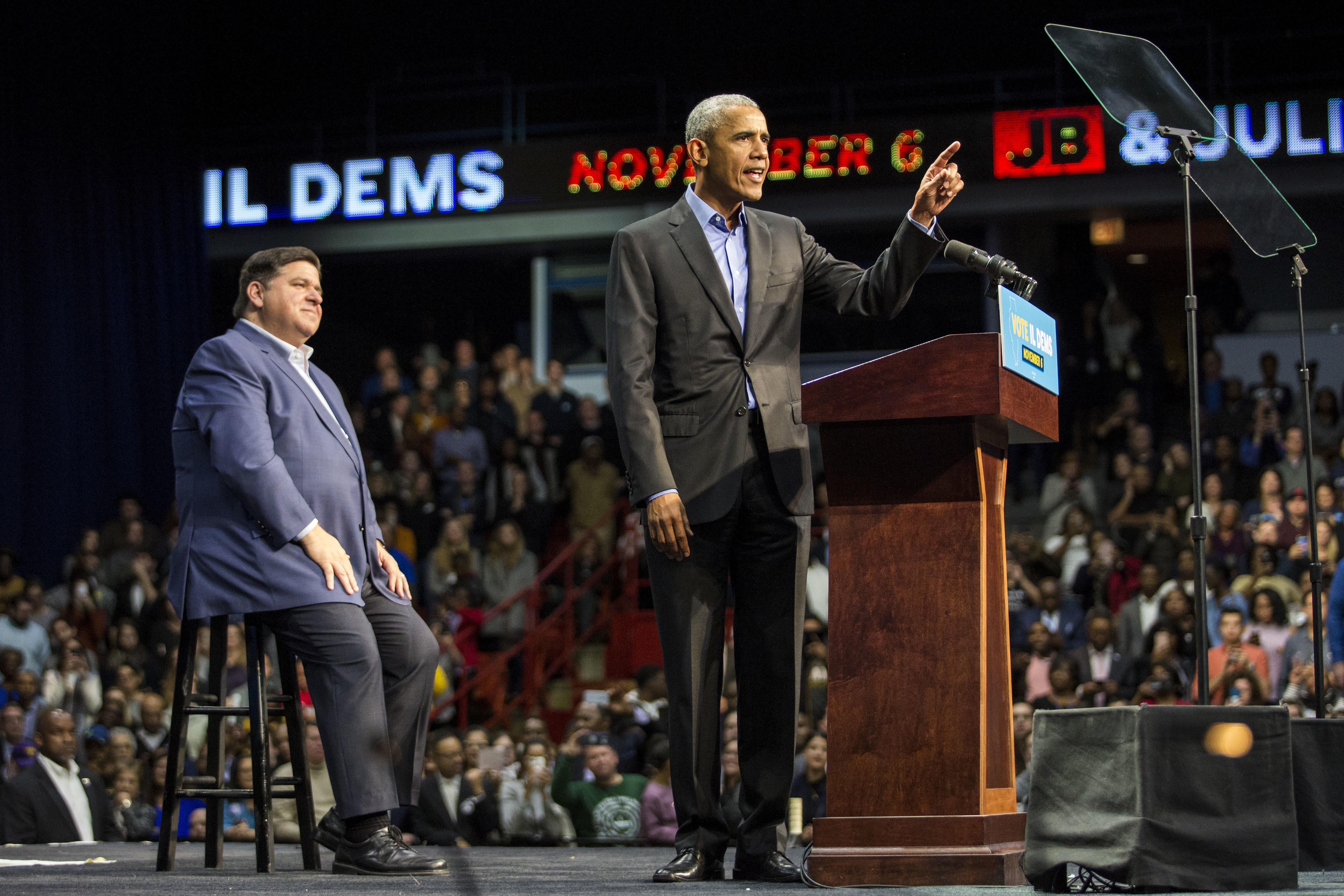 The US midterms – who's on the ballot?

If Trump's party lost control of the house, his opponents could lift the lid on his personal finances, spark fresh investigations into his alleged links to Russia and even trigger his removal from office, a process known as impeachment.

Obama and Trump know how high the stakes are in this bitterly fought race.

Both men came out swinging at last minute rallies around the country to drum up support fore their parties' candidates.

Obama slammed the current president, without addressing him by name, and Republicans for what he described as their "divisive policies and repeated lies".

He hammered his opponents for trying to revoke his signature healthcare while also claiming to support the law's protections for those with pre-existing conditions.

Obama told supporters in Gary, Indiana, during a rally for Democratic Senator Joe Donnelly: "The only check right now on the behaviour of these Republicans is you and your vote. 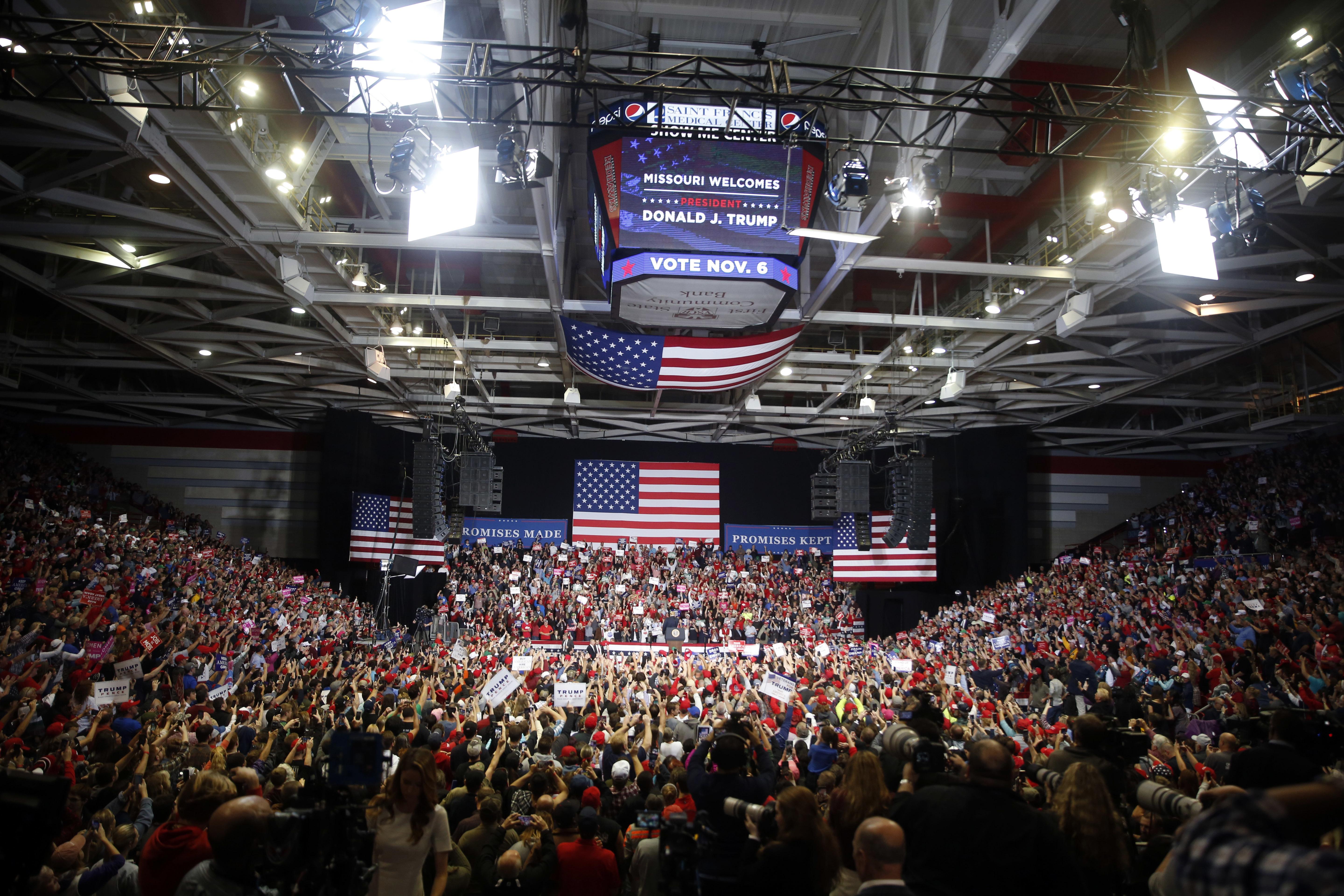 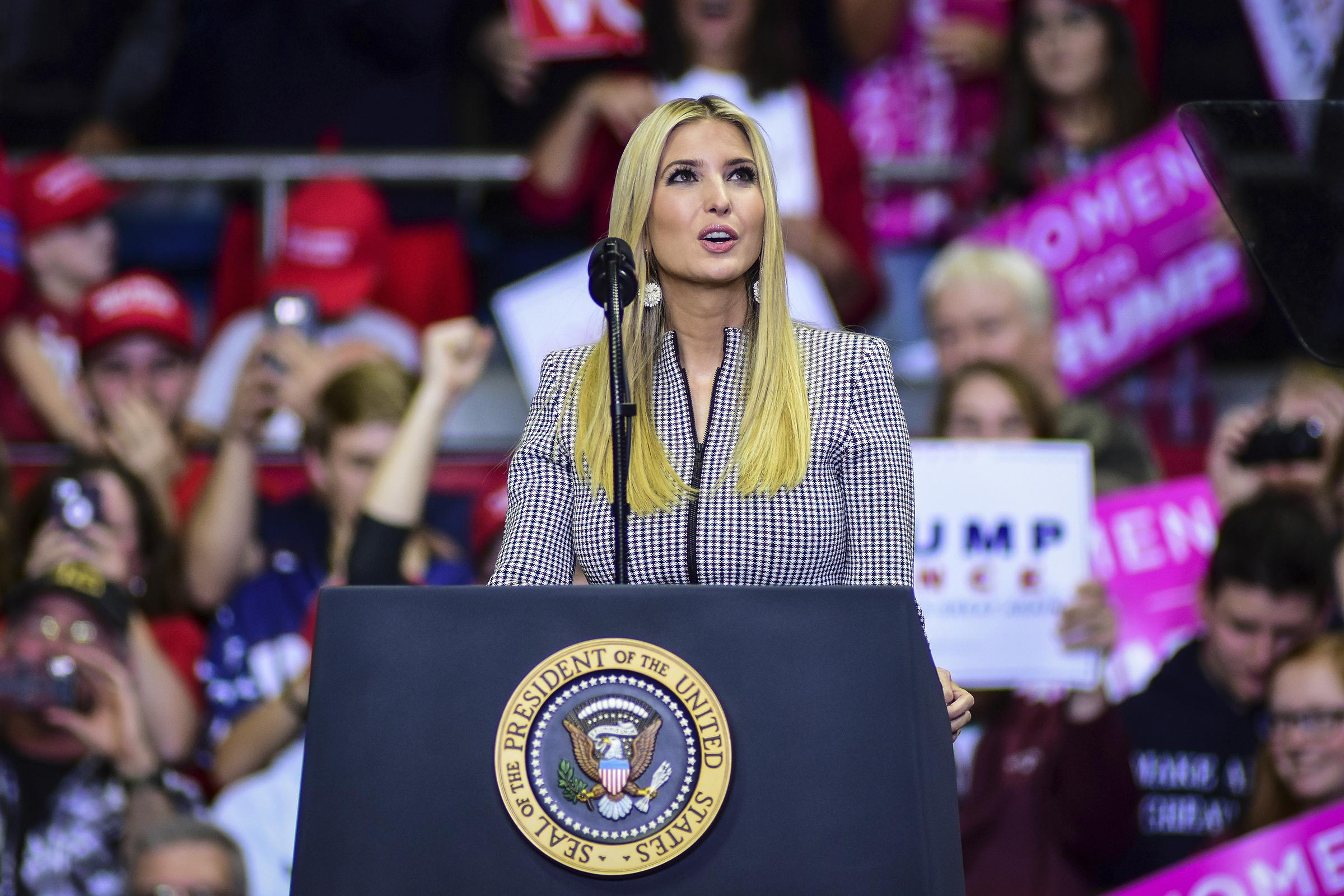 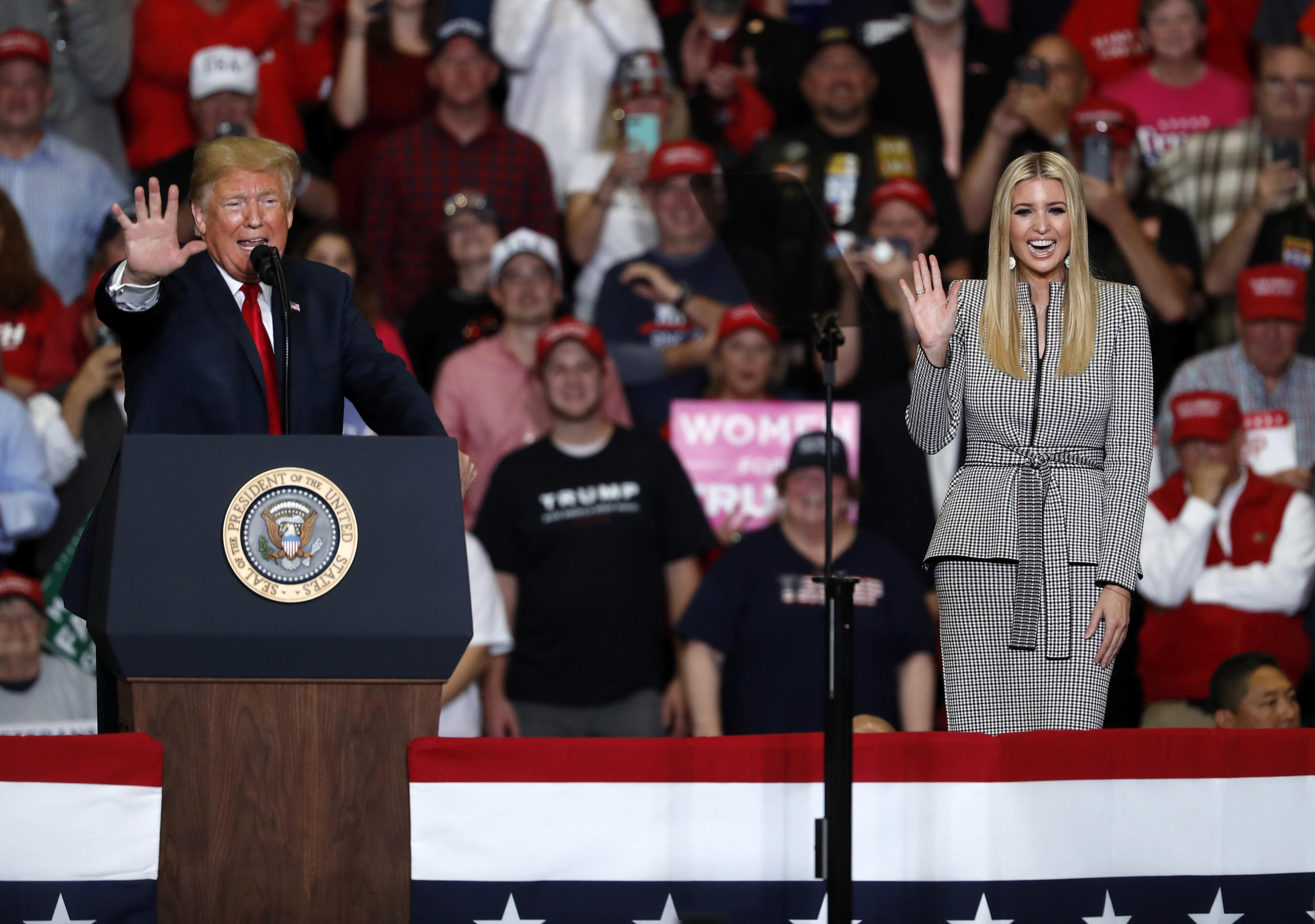 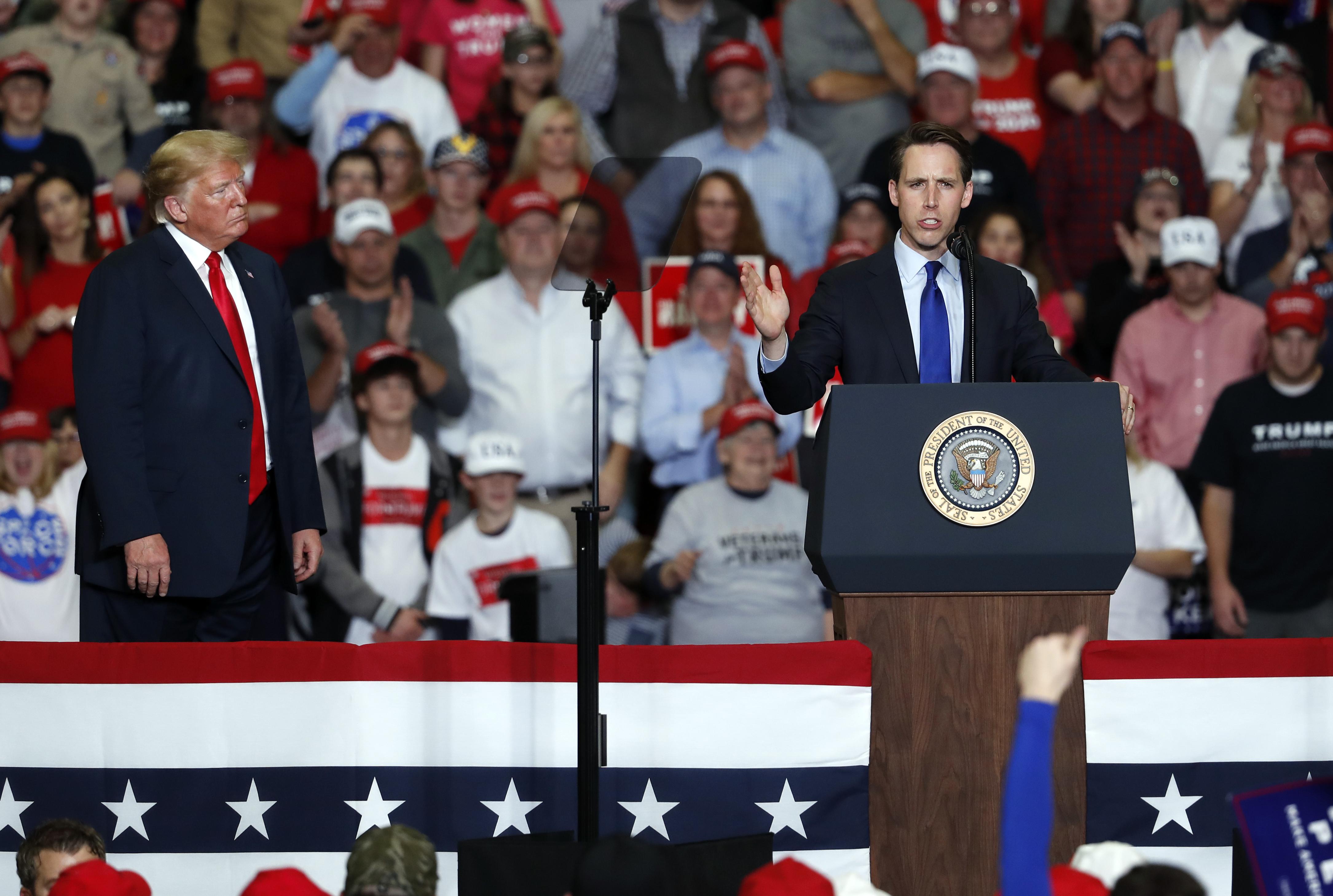 The two houses of Congress – could Trump lose both?

"The character of our country is on the ballot.

"There has got to be consequences when people don’t tell the truth.

"When words stop meaning anything, when people can just lie with abandon, democracy can’t work.

"Nothing works… Society doesn’t work unless there are consequences.”

Meanwhile, Trump told a crowd in Georgia: "This election will decide whether we build on the extraordinary prosperity that we’ve achieved –  or whether we let the radical Democrats take control of Congress and take a giant wrecking ball to our economy and to the future of our nation.”

Trump campaigned alongside Georgia Secretary of State Brian Kemp, who is in a tight race with Democrat Stacey Abrams for the governor's office. 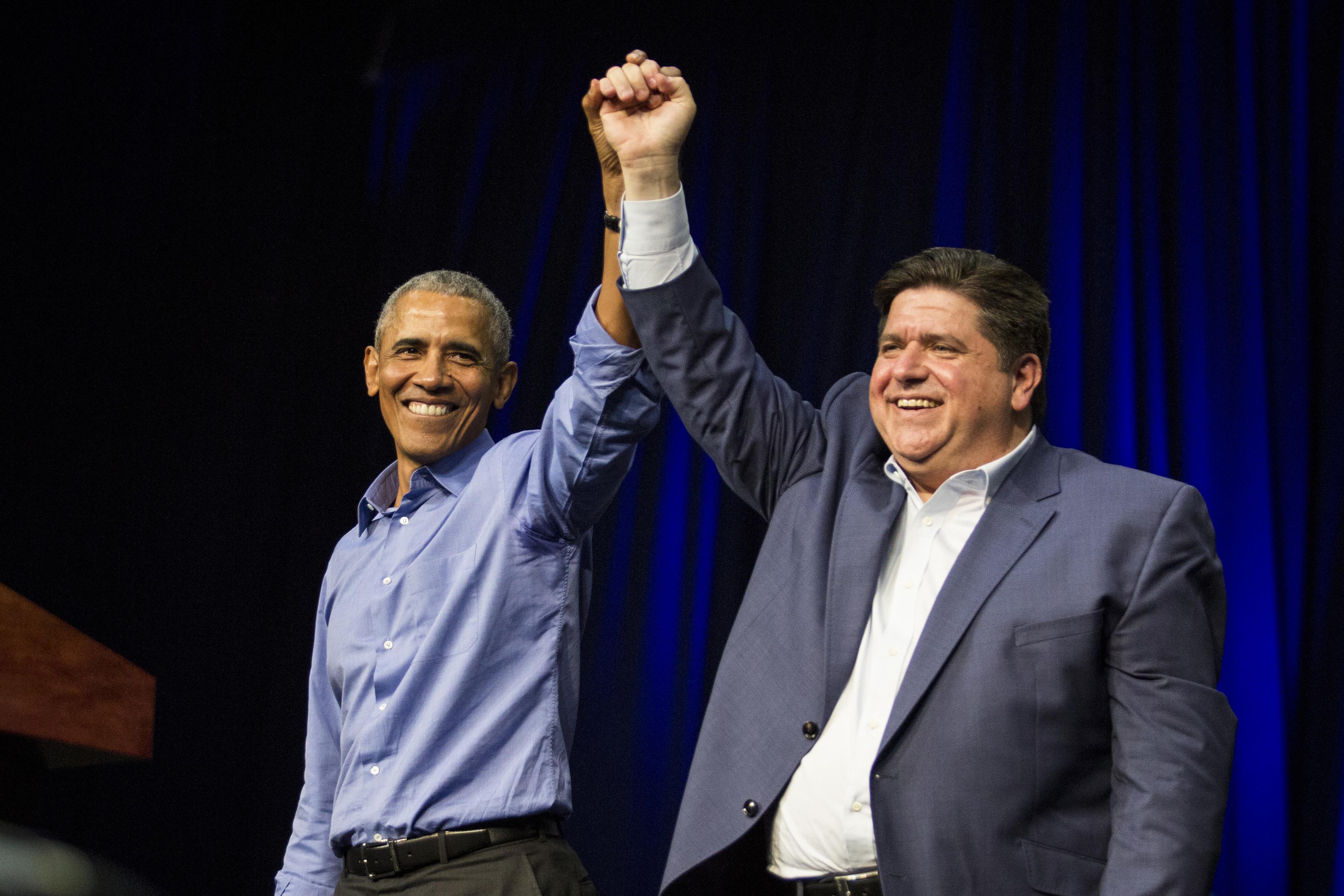 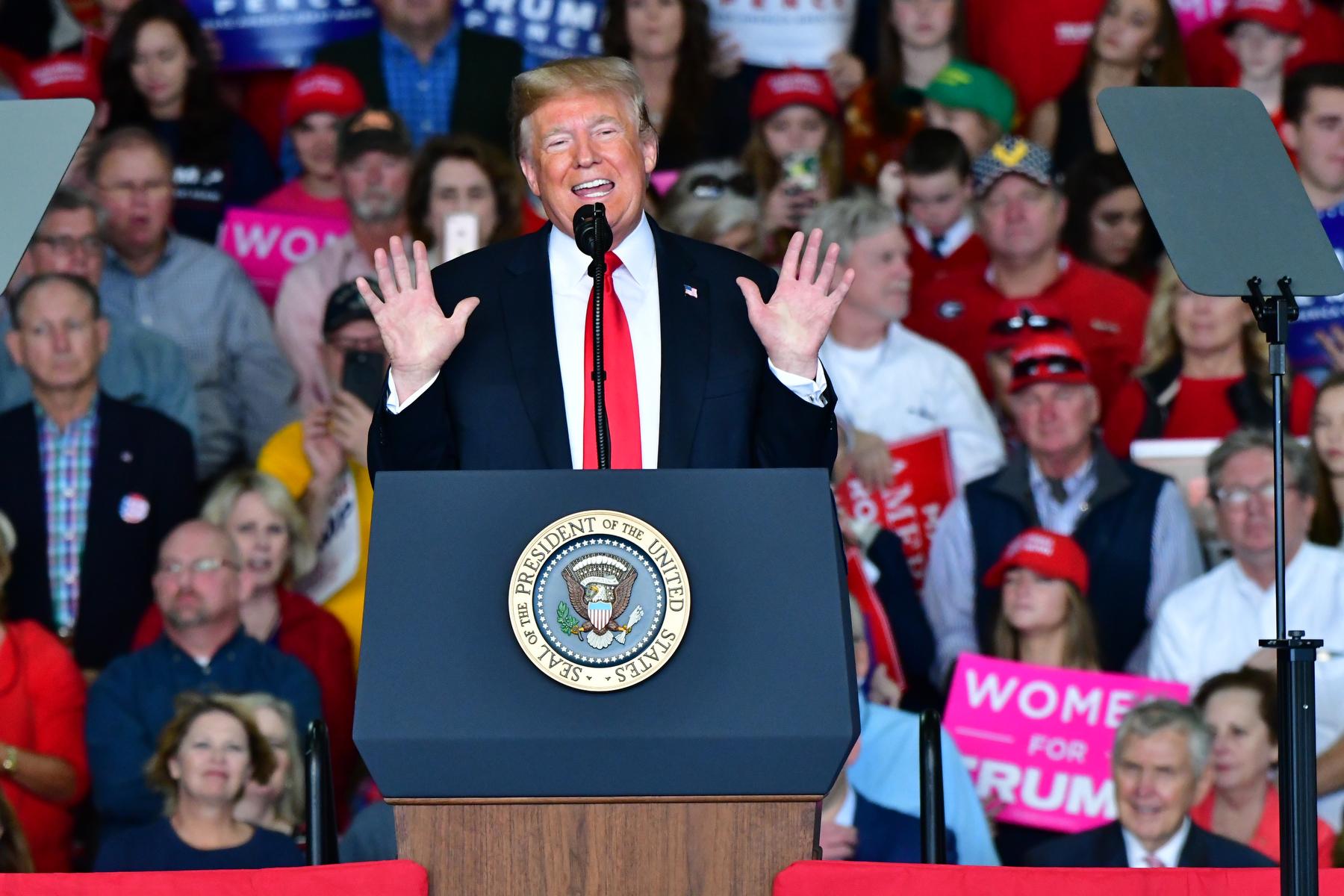 While it is likely that the Republicans will retain control of the Senate, there is a good chance Trump will lose his grip on the House of Representatives.

If this was to happen, a Democratic-controlled House could issue subpoenas and launch aggressive probes into the president’s administration.

Investigations into alleged collusion with Moscow, his business dealings and sexual assault allegations against the brash billionaire could all be sparked depending on the result of the midterms.

Democrats will likely demand to inspect Trump’s tax returns after the New Yorker refused to hand them over during the 2016 election process.

But if predicated Republicans hold onto the Senate, they will be able to approve Trump’s conservative judges nominees and appointments to his cabinet.

In the final stages of the campaign, Trump has ramped-up his hard-line rhetoric on immigration and cultural issues, including warnings about a caravan of migrants headed to the border with Mexico and of liberal "mobs."

The Labour Department on Friday reported sharply better-than-expected job creation in October, with the unemployment rate steady at a 49-year low of 3.7 per cent and wages notching their best annual gain in almost a decade.

But Obama said Republicans were taking credit for the economic renewal that started under his presidency.

He said: "You hear those Republicans brag about how good the economy is, where do you think that started?"