SURGEON General Jerome Adams, who opposed a national mask mandate, has been asked by the Biden Administration for his resignation, he says.

In an online statement, Adams said he has "been asked by the Biden team to step down as Surgeon General". 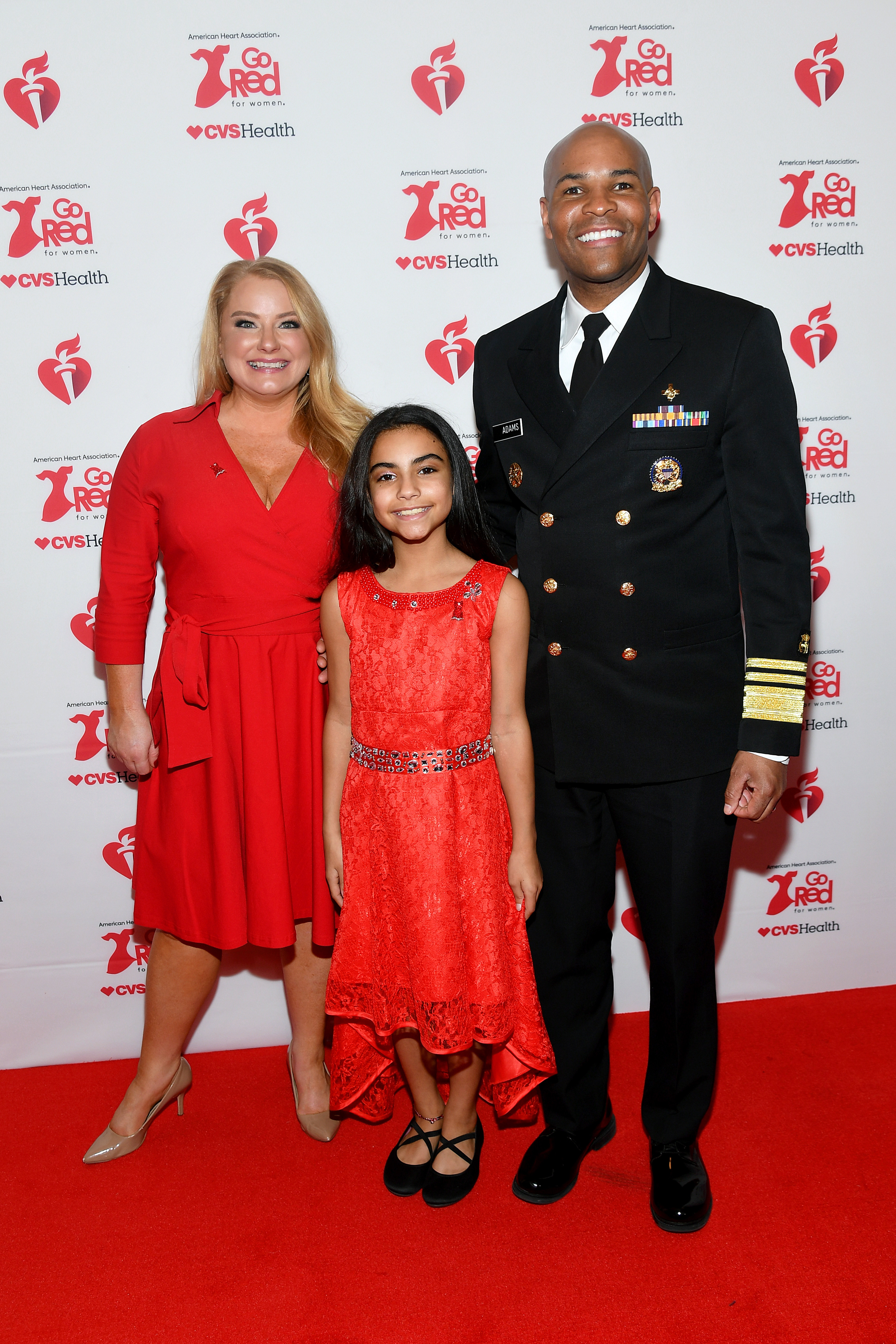 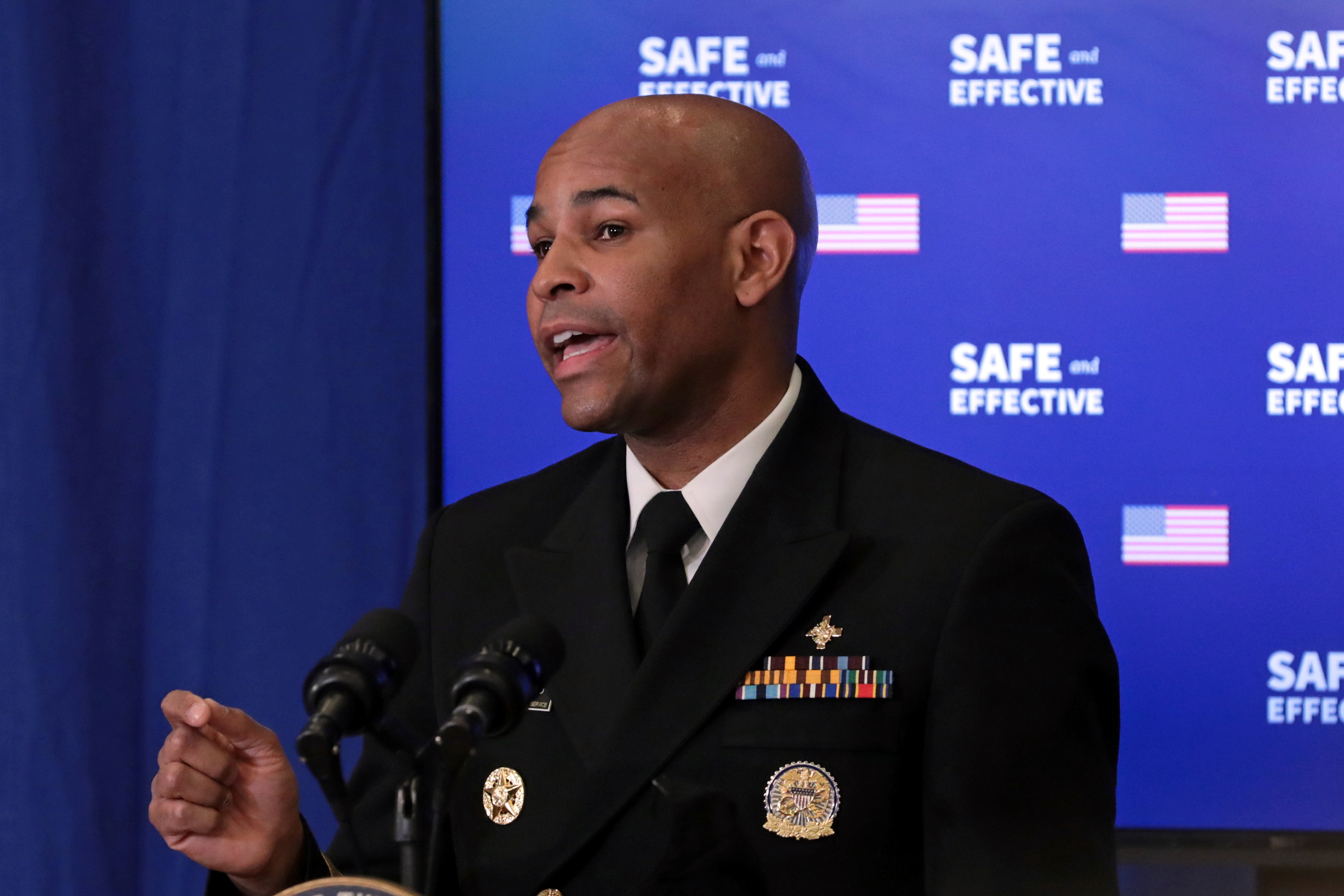 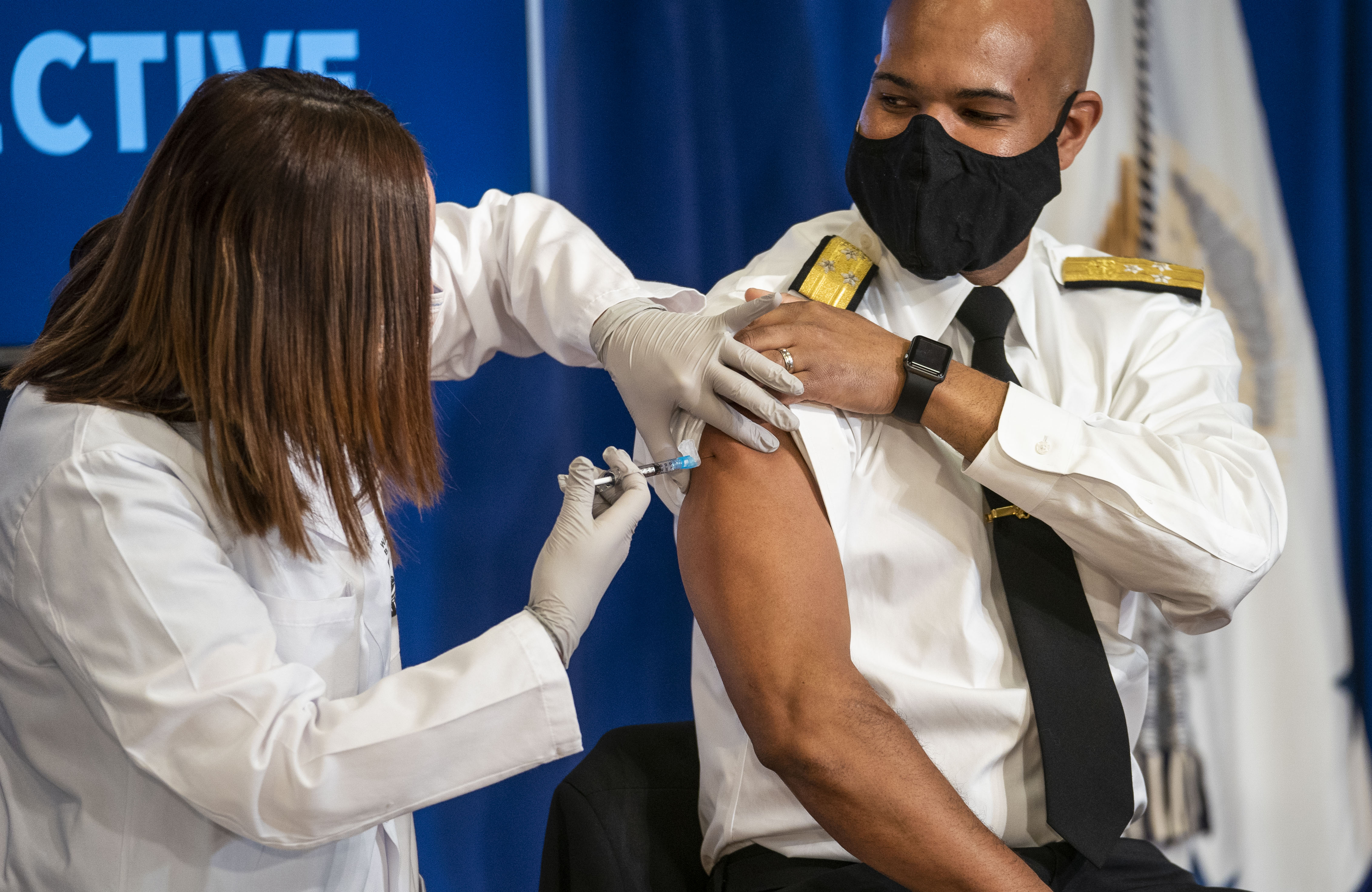 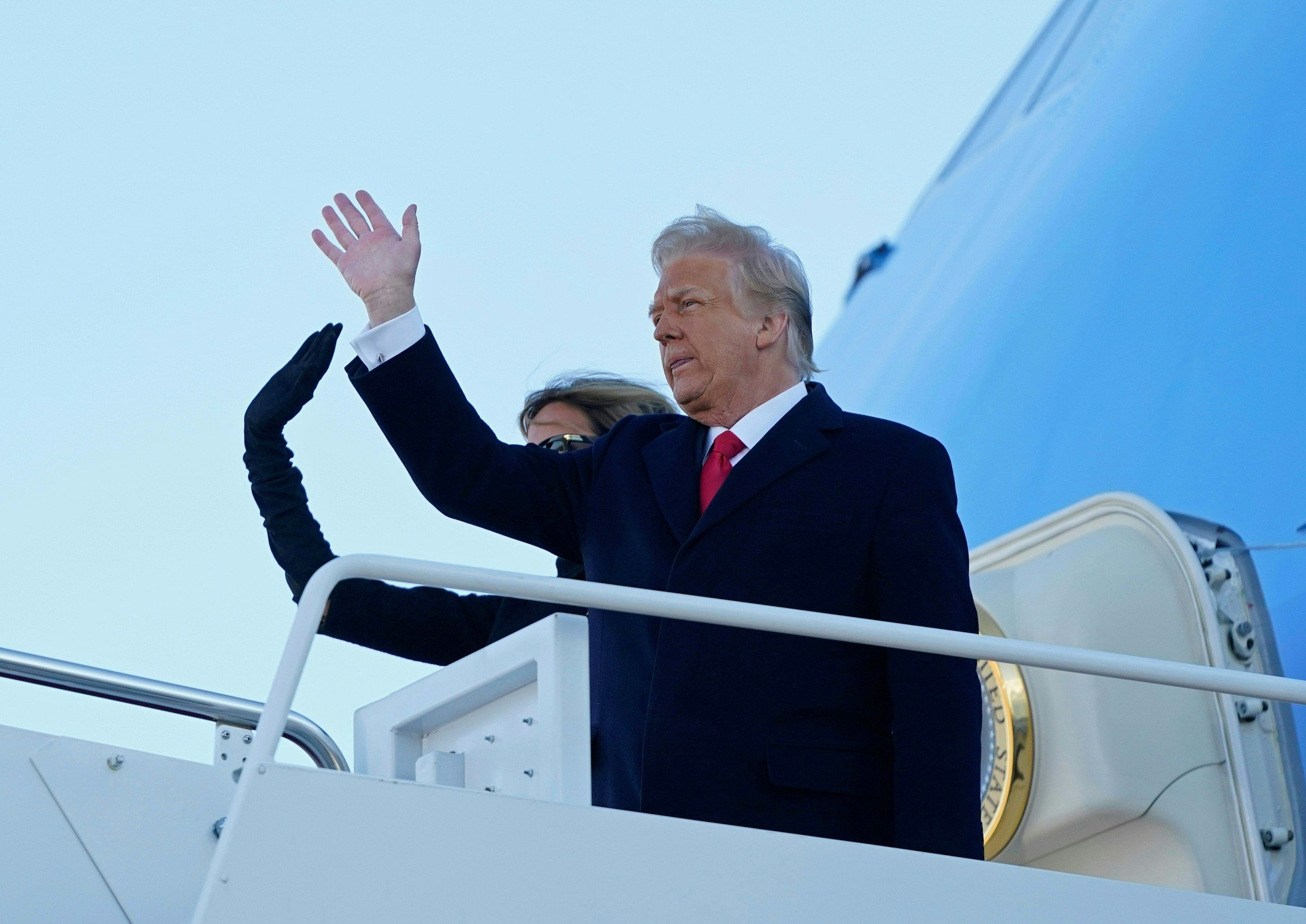 "It's been the honor of my life to serve this Nation," he wrote on Facebook.

"I will do all I can to ensure everyone has an equal opportunity to achieve and maintain health."

Adams, who was nominated by President Donald Trump, was sworn in as surgeon general on September 5, 2017, to serve the office’s standard four-year term, which expires this September.

The anesthesiologist regularly appears on national TV and using social media to advocate for public health measures such as social distancing.

Prior to becoming Surgeon General, Adams served as the Indiana State Health Commissioner, from 2014 to 2017.

Biden has nominated Vivek H. Murthy, surgeon general under President Barack Obama and a close adviser of the president-elect, to be the nation’s new surgeon general, but Murthy first needs to undergo Senate confirmation hearings, which have yet to be scheduled, The Washington Post reports.

“You don’t have a mask mandate here. But what I would say to the people of South Dakota is, you really shouldn’t need a mandate to do the right thing for your community, for your family, for your friends,” Adams said last year in South Dakota, as the pandemic raged.

“There’s been a lot of politics around wearing a mask. As many of you know, even I have changed my position on masks, but that’s because the science has changed. Unlike other respiratory viruses, we now know that up to 50 percent of people can spread this virus without ever having symptoms. And one of the most effective tools we have to prevent asymptomatic viruses is encouraging everyone to wear a face mask."