THE US has threatened to withhold vital intelligence from Britain if it lets Chinese technology firm Huawei build part of its 5G network.

Robert Strayer, the deputy assistant secretary for cyber at the State Department, said any role for the firm in building a nation's 5G network posed an "unacceptable risk" to security. 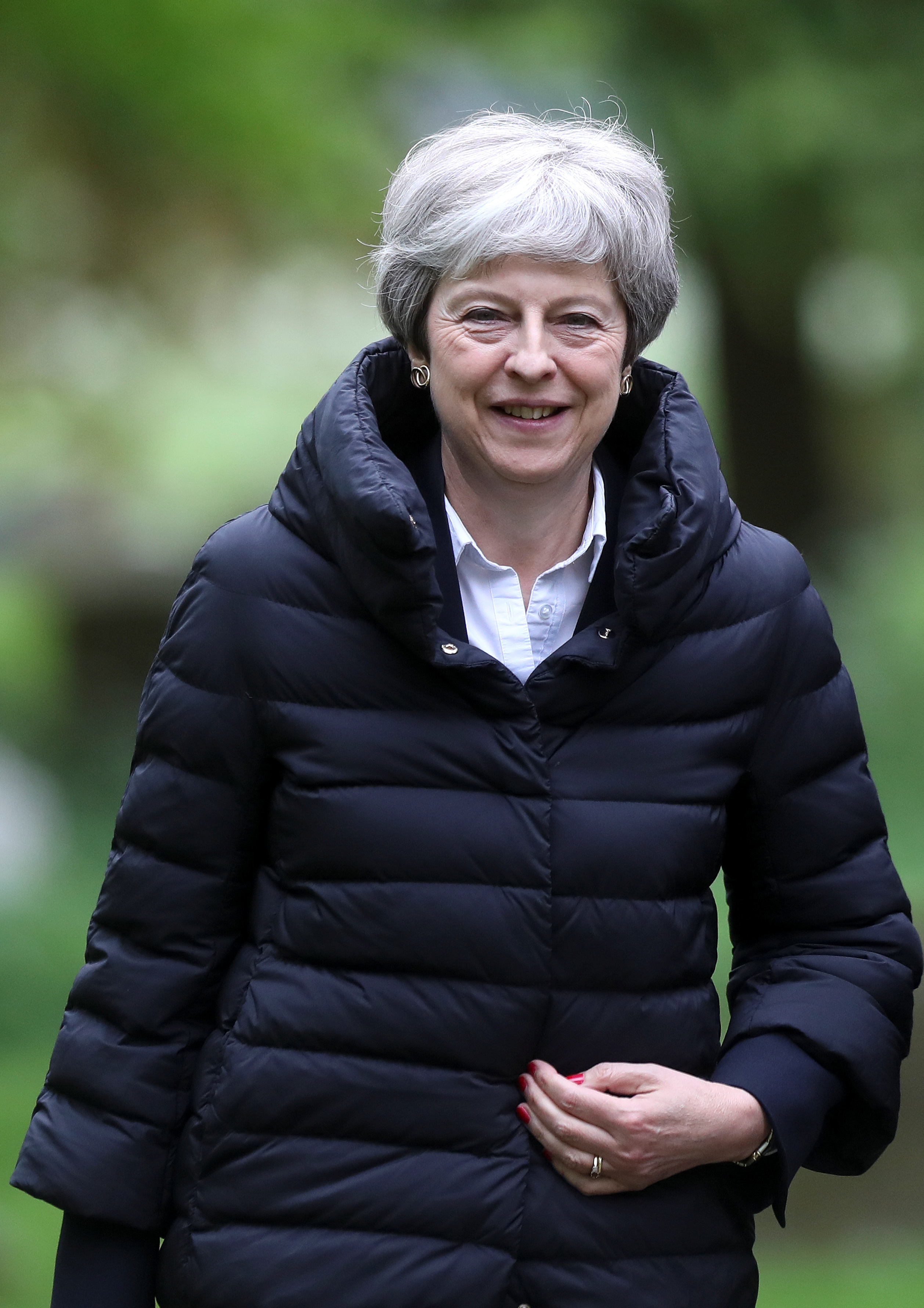 Washington does not see any distinction between core and non-core parts of 5G networks and will reassess sharing information with any allies which use equipment made by China's Huawei.

His comments came after Theresa May was reported to have given the green light for Huawei to provide "non-core" elements of the UK network, overriding concerns of a number of senior ministers.

In an online briefing for journalists, Mr Strayer said that even allowing an "untrustworthy" operator into the "edges" of the network created risks of espionage or sabotage.

He said the US would have to reassess its intelligence-sharing arrangements with any country which allowed such a firm to become involved in building its network.

"Having potentially compromised equipment and software provided by vendors in any part of that network is an unacceptable risk," he said.

"It is our position in the United States that there is no way that we can effectively mitigate the risk to having an untrustworthy vendor in the edge of the network.

"We should be concerned about all parts of the 5G network. No part of the 5G network should have parts or software coming from a vendor that could be under the control of an authoritarian government."

He said the increasing use of software in the new networks for tasks previously carried out by computer hardware increased the "attack area" for attempted interference, while 5G would create "vast" quantities of new data.

"The temptation will be there to come after that data and use it for illicit purposes," he said.

"What we really have here is a loaded gun. It is something Western democracies who value human rights should think very carefully about if they want to give that to an authoritarian regime with very different values about the uses of data.

"If other countries allow untrusted vendors to build out and and become the vendors for their 5G networks we will have to reassess the ability for us to share information and be interconnected with them in the ways that we are today.

"Exactly how that will be done will depend on the risk of the equipment that is put into the networks."

The latest US intervention will heighten the pressure on Mrs May, with many Conservative MPs concerned by the implications of allowing a Chinese firm access to the UK's critical communications network.

Foreign Secretary Jeremy Hunt, one of the ministers said to have raised objections about Huawei's involvement, said the Government needed to be wary in coming to a final decision.

"We are right to have a degree of caution about the role of large Chinese companies because of the degree of control the Chinese state is able to exercise over them in the way that would not be possible if they were large Western companies," he told The Daily Telegraph.

"That doesn't mean to say that their role is automatically malign, but there are things like the 2017 law which requires all Chinese companies, whatever their ownership, to co-operate with Chinese intelligence services on any occasion."

A hunt is continuing in Whitehall for whoever leaked details of last week's National Security Council meeting – when Huawei was discussed – to the Telegraph.

Mr Hunt confirmed he had been questioned by officials as part of the probe ordered by Cabinet Secretary and National Security Adviser Sir Mark Sedwill, and said he would be prepared to hand over his phone for examination.

"I would be very happy for anyone to look at my phone, as would my trusted special adviser," he said. 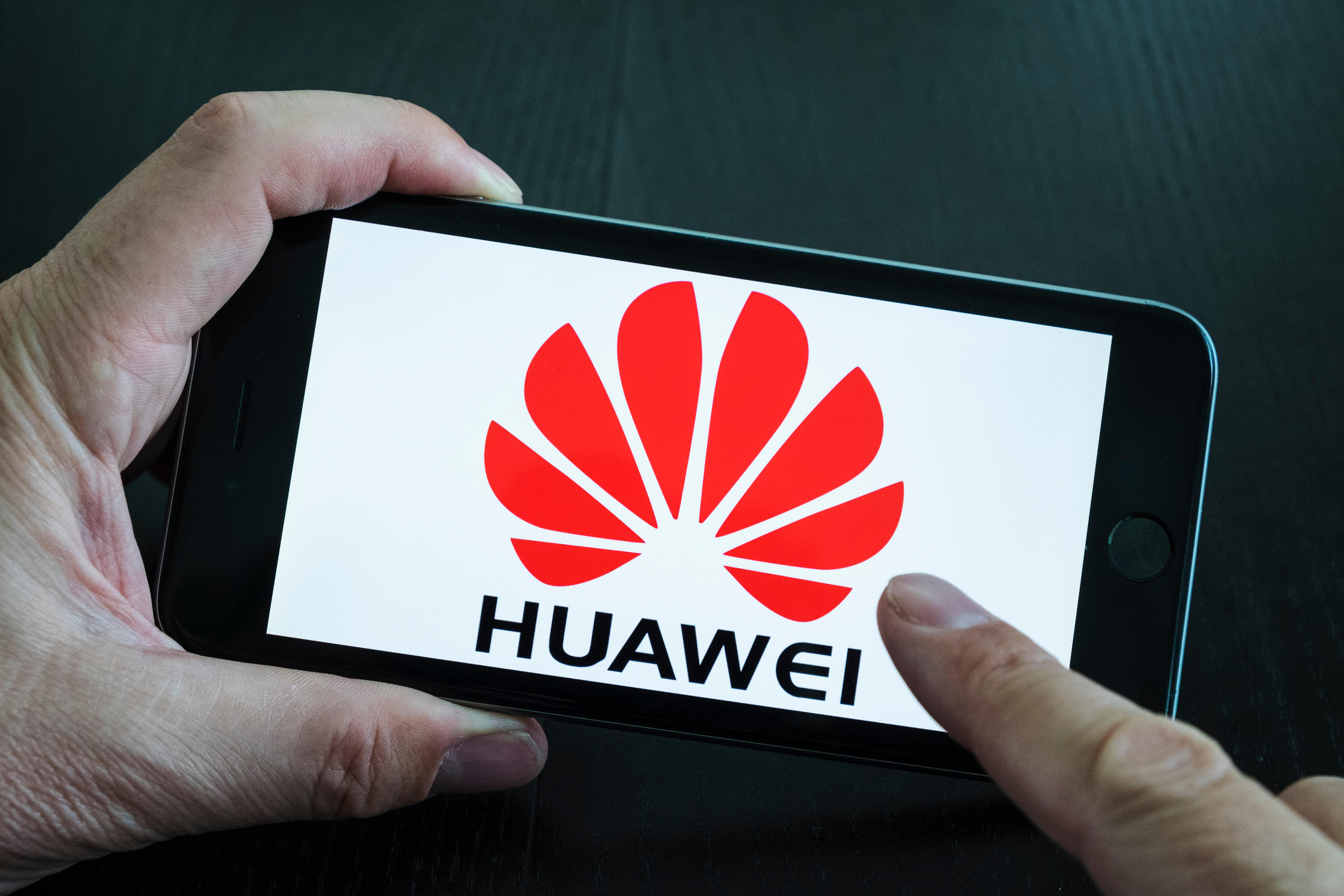 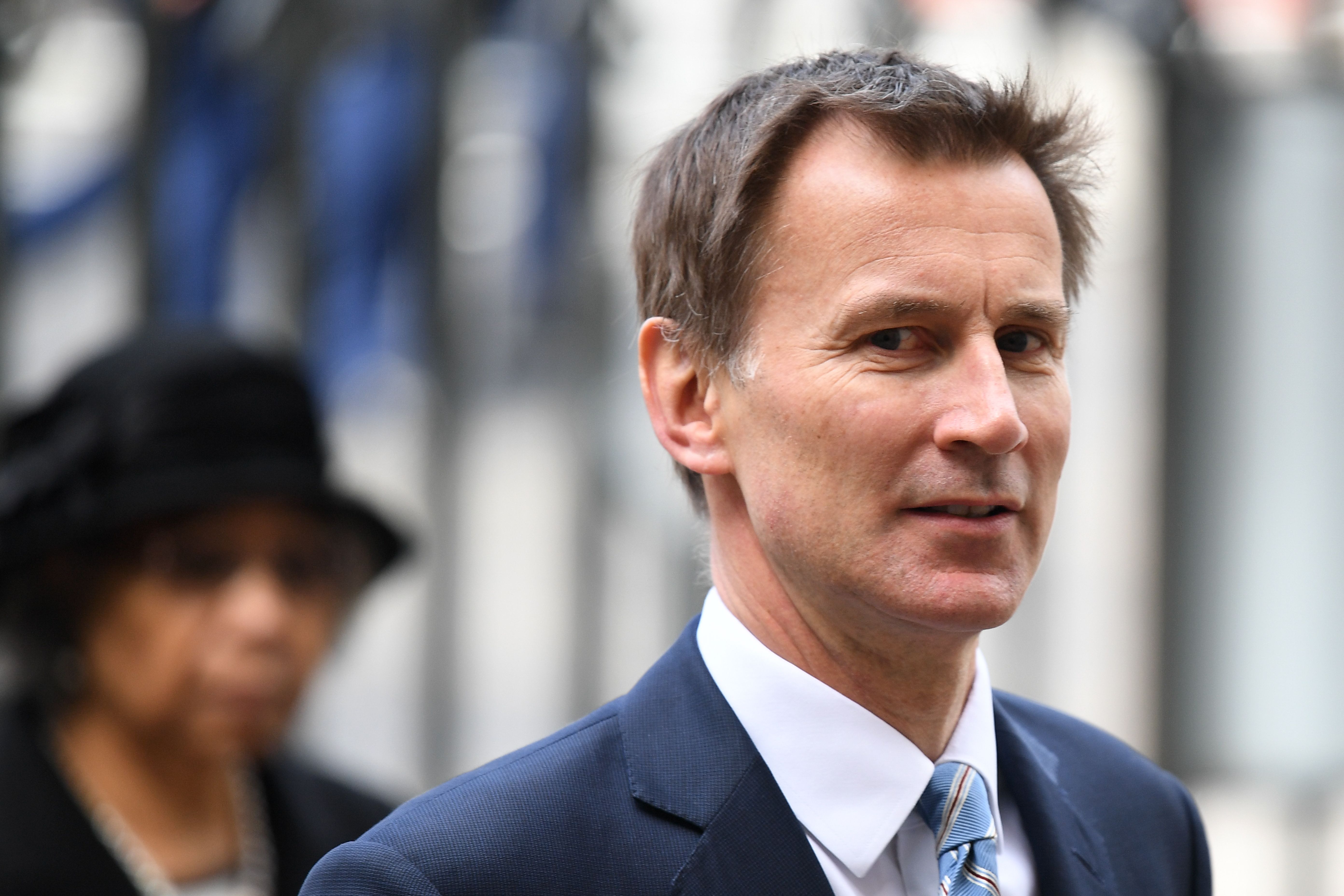 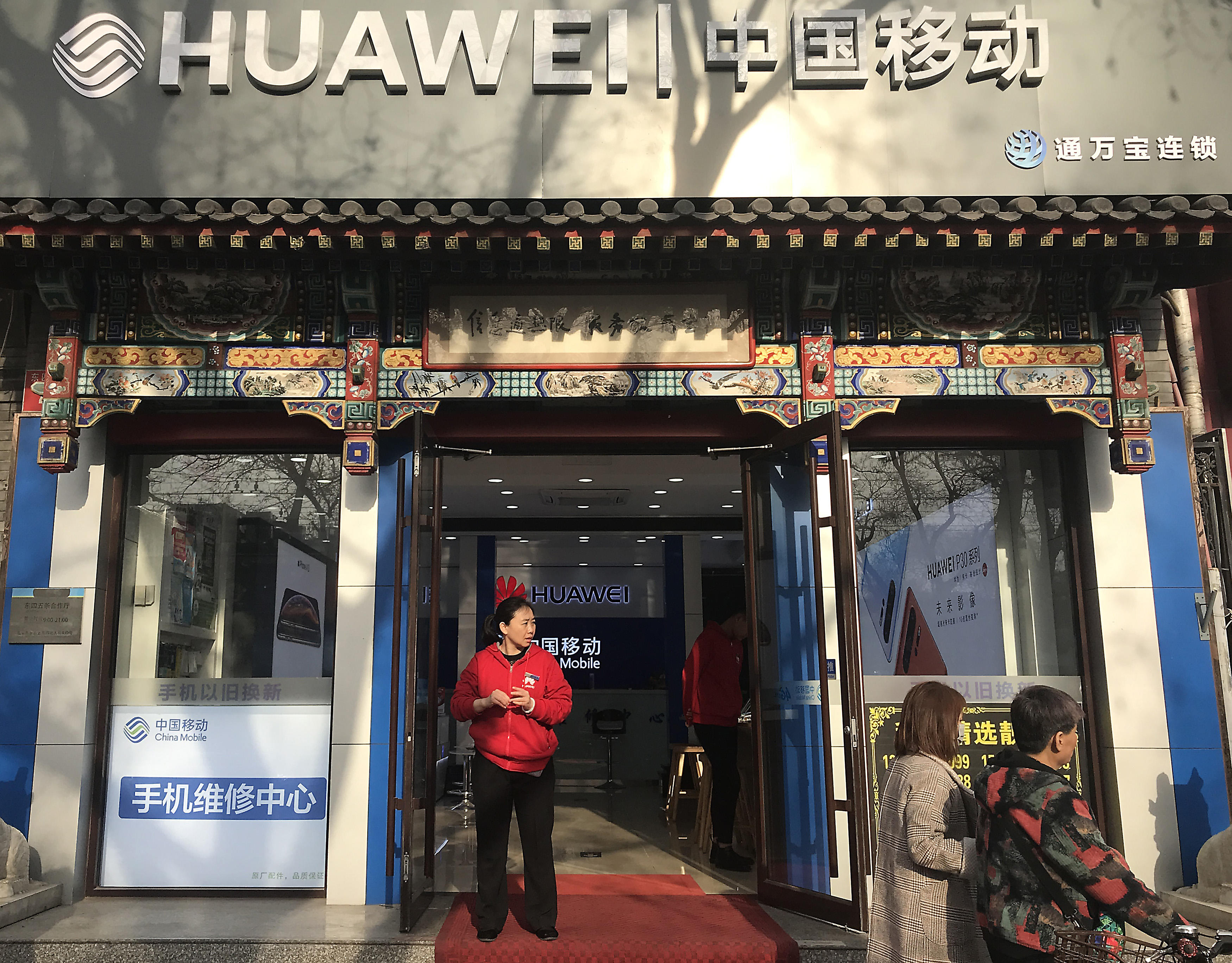