Experts in the Naval Sea Systems Command are considering updating launchers on its Arleigh Burke-class destroyers.

During a recent conference, Vice Admiral Thomas Moore said that new hypersonic missile launchers may be required to help the US keep pace with its rivals.

He added: “The vertical launch system has been a real game changer for us. We can shoot any number of things out of those launchers.

“We’ll probably change those out and upgrade them for prompt strike weapons down the road.” 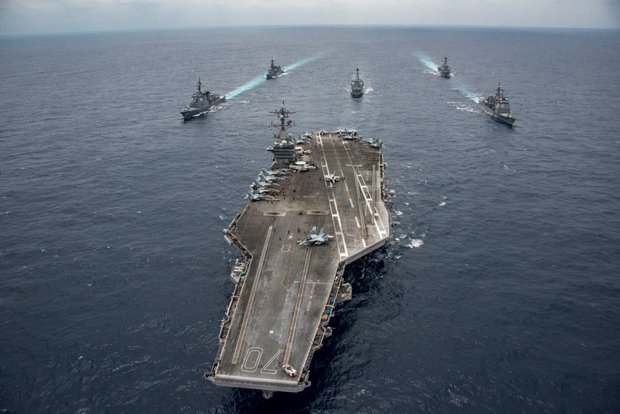 “The vertical launch system has been a real game changer for us. We can shoot any number of things out of those launchers”

Prompt strike refers to US military systems which are capable of delivering hypersonic weapons that can travel at speeds of Mach 5 or higher.

A speed of Mach 5 is the equivalent of 3,836 mph, meaning that the missiles could potentially reach anywhere in the world in just one hour.

Thomas Callender, a retired submarine officer and analyst with the Heritage Foundation, said that the deadly weapons will most likely be added to the underwater vessels first.

He told Defense News: “They’re looking at putting hypersonics on submarines first because of where you can get access.

“You can potentially then put them on surface ships as an added capability for them, but the submarines would be the priority for access and the ranges you can achieve. 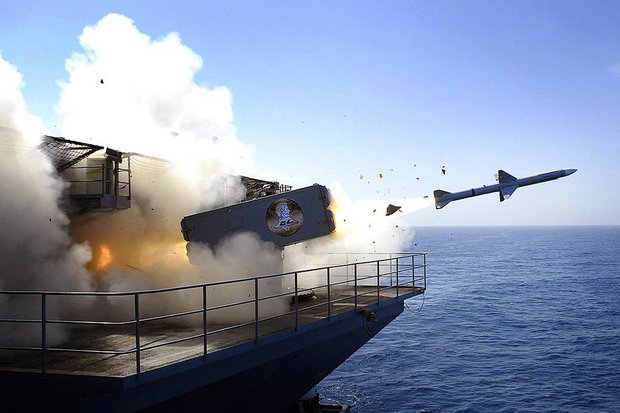 The US Navy is also planning to install new air missile and defence raiders in the face of increasing threats from China, Russia and Iran.

It comes as Iran yesterday broke a deal with world powers on the levels of low-enriched uranium the country produced.

Watchdog International Atomic Agency said its inspectors had confirmed that the 300kg (660lb) limit set out in the 2015 deal had been breached.

The Hassan Rouhani led nation stepped production of uranium – the chemical element used to make reactor fuel and atomic bombs – in May. 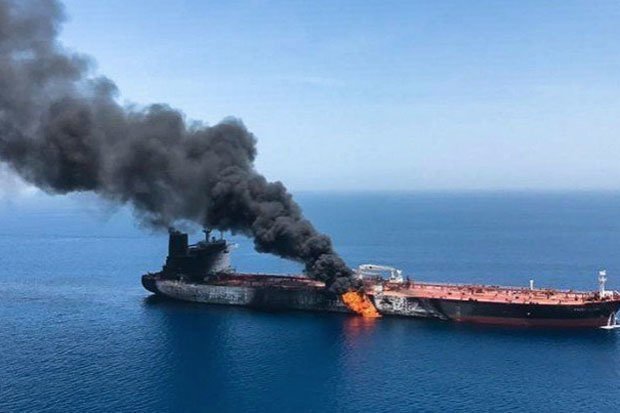 Officials said the move was in response to sanctions reimposed by US President Donald Trump.

Tensions have been running high in the region after Iran was accused of shooting down a US drone over the Strait of Hormuz earlier this month.

It followed US claims that Iran was responsible for two sets of attacks on oil tankers in the Persian Gulf.