THE US is withdrawing from its Open Skies arms control treaty with Russia TODAY after giving Moscow six months' notice.

Donald Trump's administration warned back in May that it would withdraw from the 35-nation agreement allowing unarmed surveillance flights over member countries. 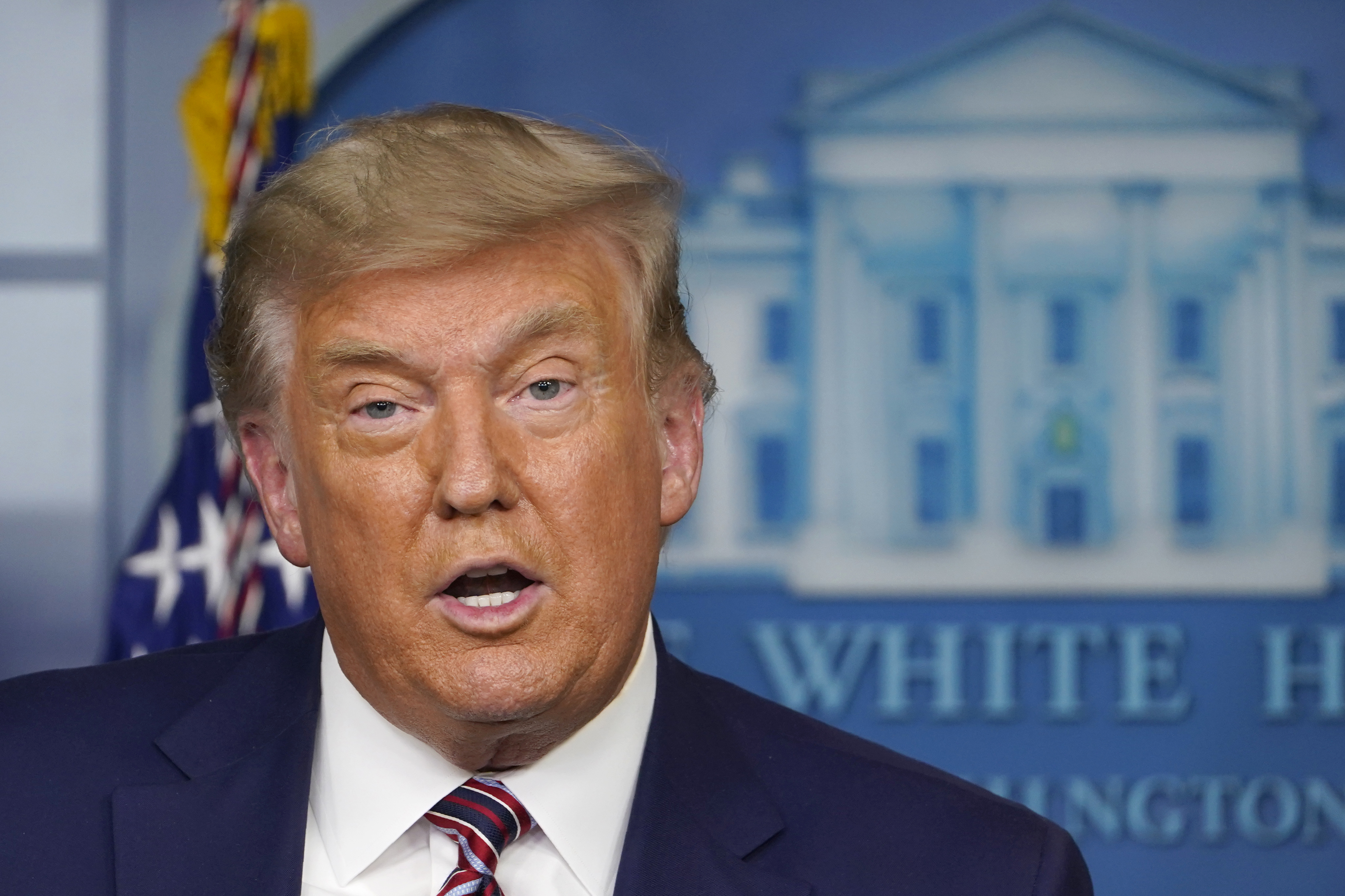 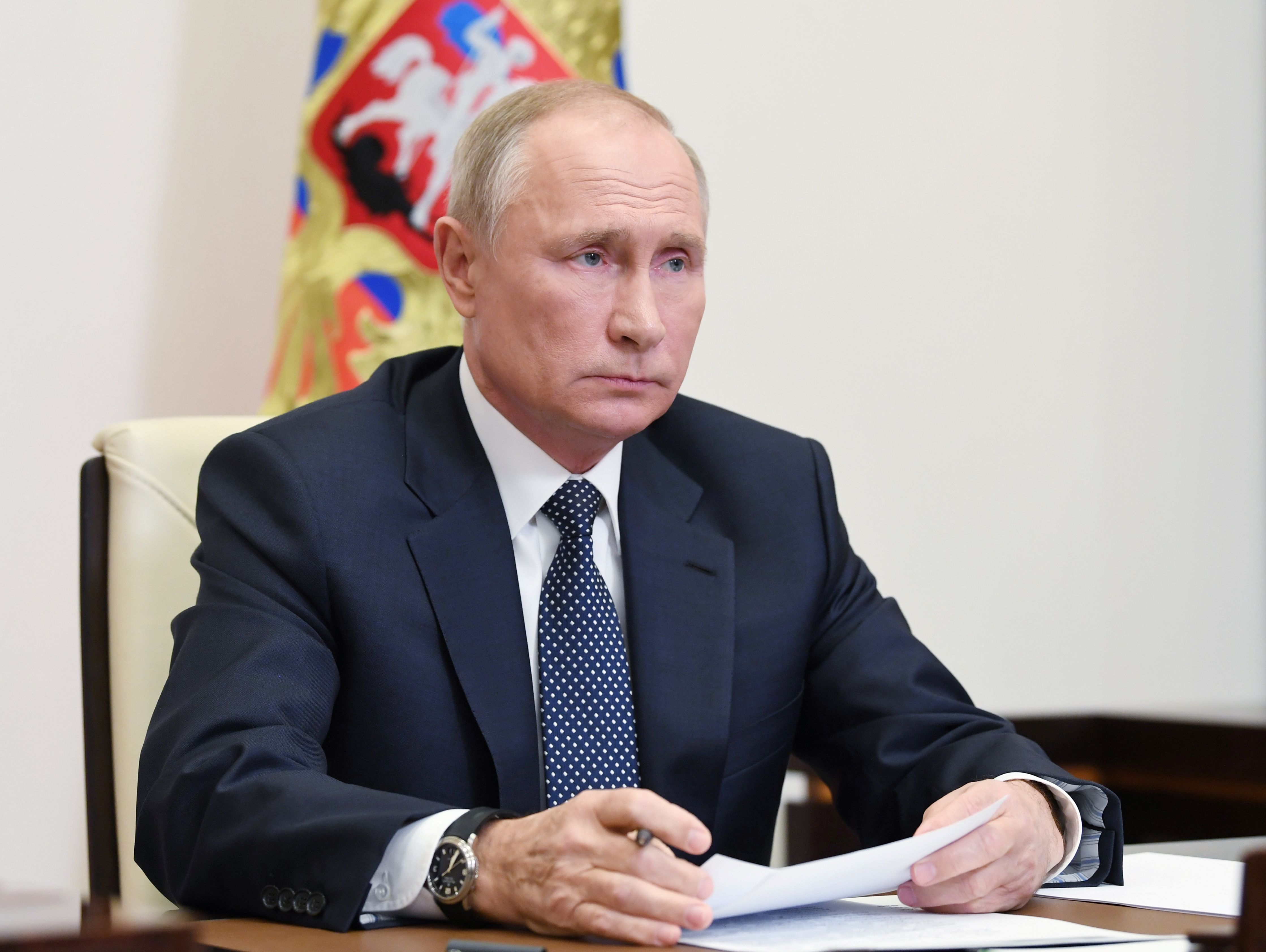 Officials have confirmed the split to Fox News.

It's the Trump administration’s latest move to pull the country out of a major global treaty.

In May, his officials accused Russia of repeatedly violated the pact’s terms.

Senior officials said the pullout would formally take place in six months, but Trump held out the possibility that Russia could come into compliance.

“I think we have a very good relationship with Russia.

"But Russia didn’t adhere to the treaty. So until they adhere, we will pull out,” Trump told reporters at the time.

NATO allies and other countries like Ukraine had pressed Washington not to leave the Open Skies Treaty.

In Moscow, RIA state news agency quoted Russian Deputy Foreign Minister Alexander Grushko in May as saying that Russia had not violated the treaty.

He was also quoted saying that nothing prevented the continuation of talks on technical issues which Washington condemns as violations.

The Open Skies decision followed a lengthy review in which officials found multiple instances of Russian refusal to comply with the treaty, reports Reuters. Covid tiers update: What did Boris Johnson say in his speech today, November 26?