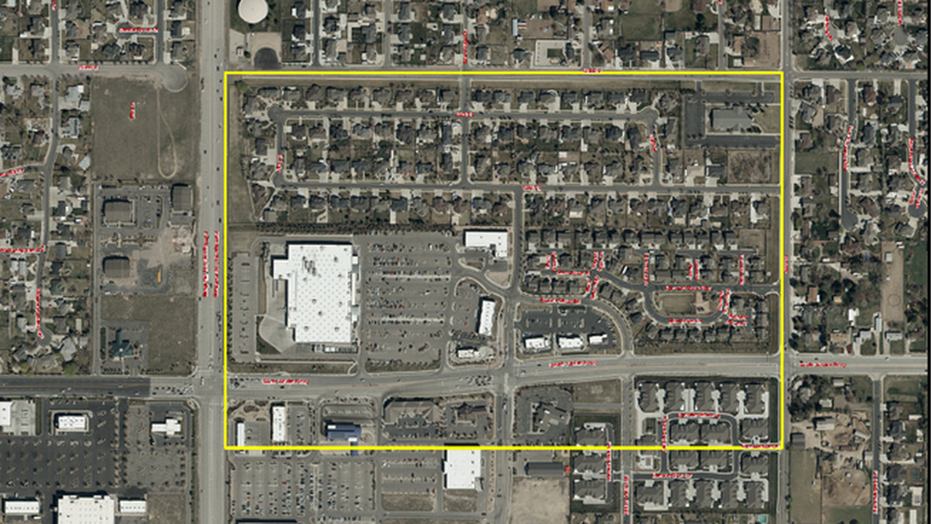 Police in a Salt Lake City suburb evacuated 600 residents after finding explosives in a home, according to reports.

The evacuation took place in South Jordan early Friday. Authorities then detonated the explosives on the spot after determing they were too dangerous to haul away.

“Evacuation is over. The operation went as well as it could have and residents who were evacuated may return to their homes safely,” South Jordan Public Safety tweeted around midnight local time.

Police said the home with the explosives belonged to Ryan McManigal, 42, according to the station.

He greeted police with gunfire when they went to his home Thursday night with a search warrant, the station reported.

No one was hurt and he was taken into custody, according to the station.

There were two detonations spaced three hours apart, and they caused major damage to McManigal’s home, according to the station.

The charges against McManigal include multiple counts of aggravated assault targeting law enforcement, possession of a weapon by a restricted person, felony discharge of a weapon, criminal mischief and violating a protective order, the Deseret News reported.

“The explosives were a surprise to us,” South Jordan Police Lt. Matt Pennington said, according to the paper.

Police said McManigal was under investigation after being accused of sending a text asking the owner of a fast-food restaurant how he’d feel if McManigal “entered the business and mowed down customers and staff,” the paper reported.