Vaccinated people should be allowed to eat in restaurants and go to cinema, says German minister

VACCINATED people should be allowed to eat in restaurants and go to the cinema, the German foreign minister said today.

Heiko Maas's comments go against those of other government ministers. 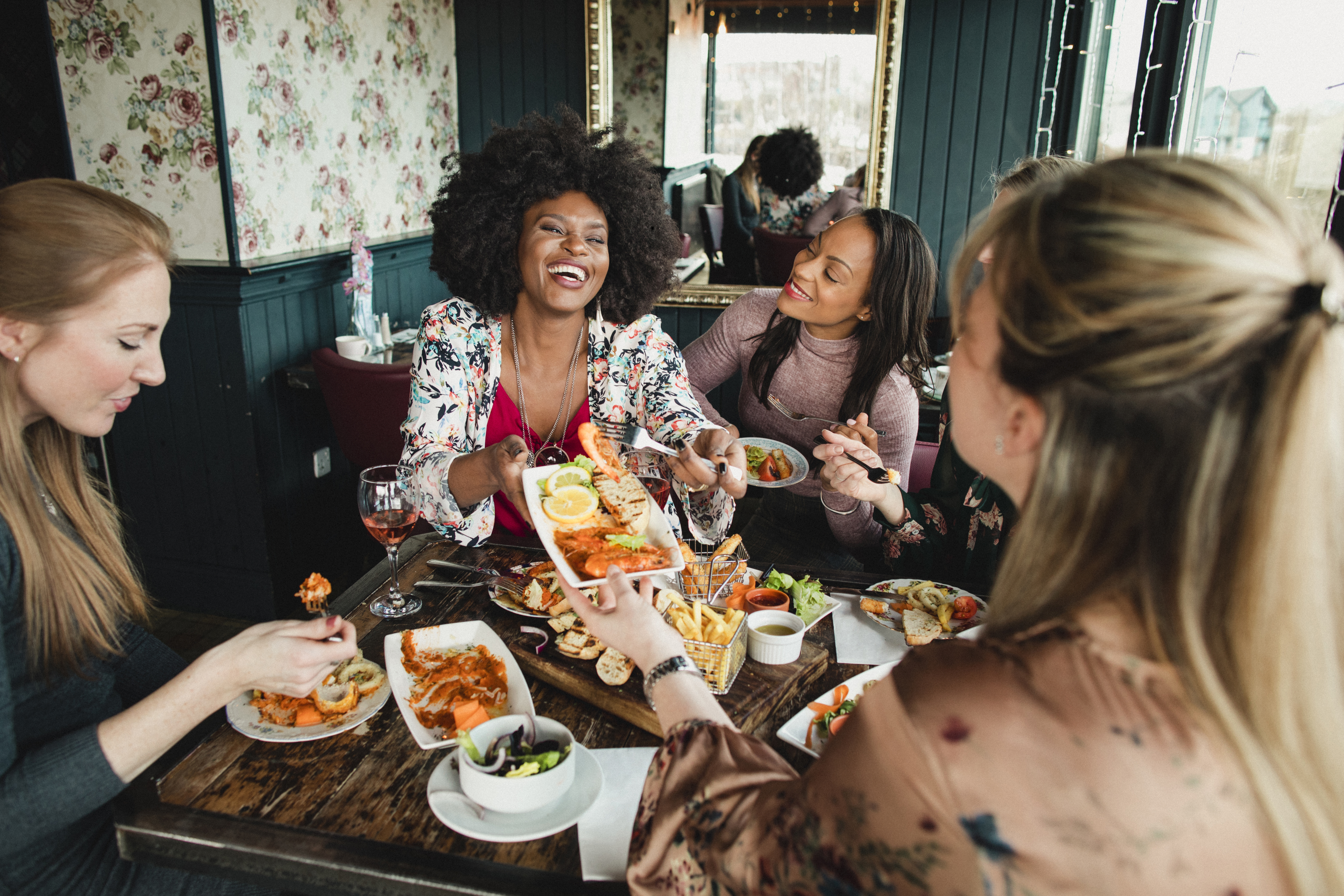 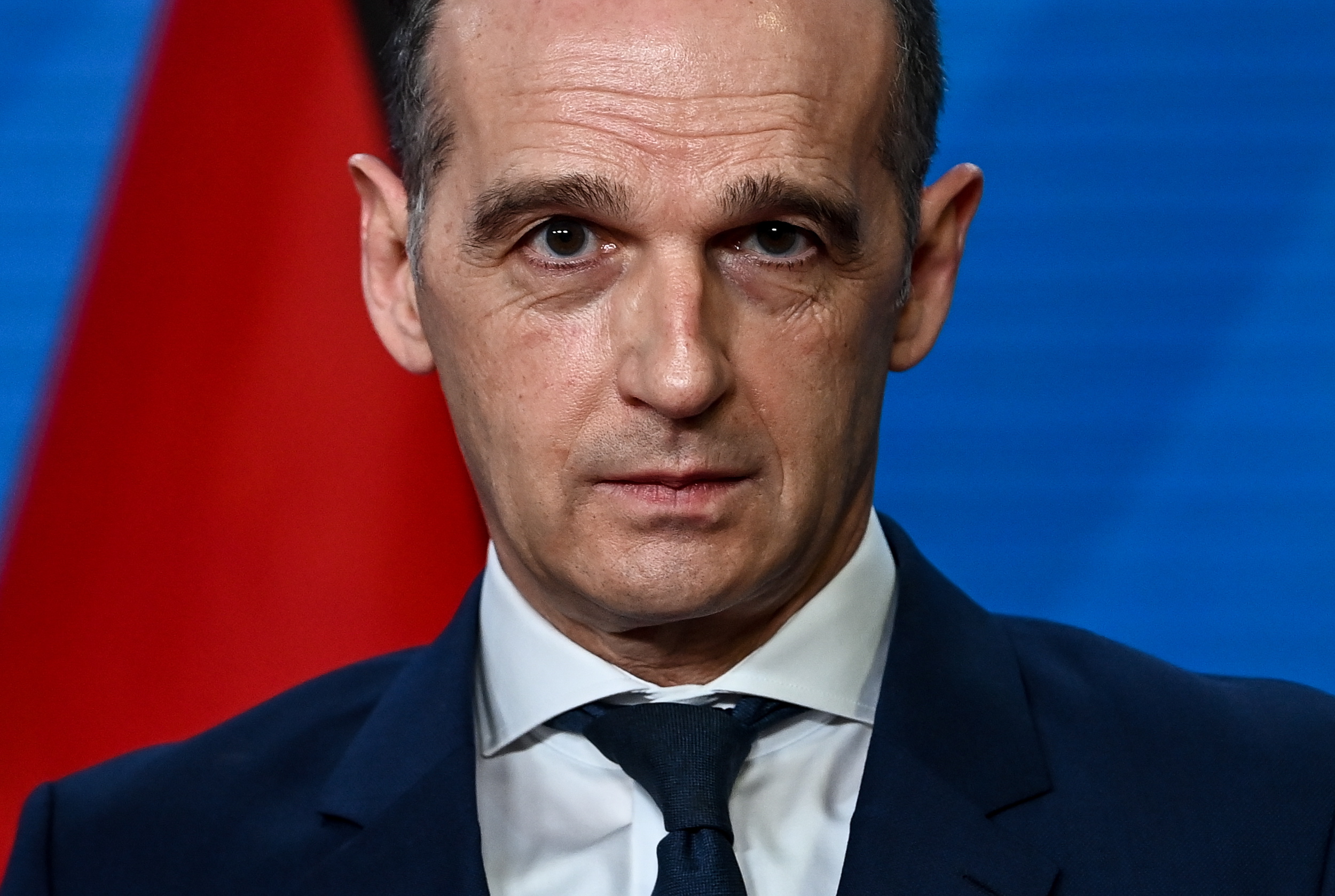 He told Bild am Sonntag: "Vaccinated people should be able to exercise their basic rights again.

"If there are only vaccinated people in a restaurant or a cinema, they can no longer endanger each other.

"Yes, it will lead to inequalities in a transitional period, but as long as there is an objective reason, it is constitutionally justifiable."

He said those who hold out from getting the jab should not be able to go to restaurants or the cinema.

Mr Maas, 54, said: "It has not yet been conclusively clarified to what extent vaccinated people can infect others.

"What is clear, however, is that a vaccinated person no longer takes a ventilator away from anyone. This removes at least one central reason for restricting fundamental rights."

He said his proposal would allow for restaurants, cinemas and theatres to open again, giving the economy a boost.

More than one million people in Germany have been vaccinated so far, out of a population of 83 million.

Meanwhile, Germany is planning to hold Covid rule breakers in refugee camps under a new crackdown to stop an explosion of the mutant virus.

The move forms part of the country's efforts to stop the spread of the more contagious mutant strain of the virus detected in the UK last month.