Vaccine passports MIGHT be needed for cinema & theatre to save dying businesses as firms plan 'no jab, no job' contracts

VACCINE passports could be needed to go to the cinema and theatre under plans being pushed by some ministers to help get "dying" businesses open again faster.

Boris Johnson is being urged to reconsider his opposition to issuing jabs certificates, which inoculated people would be able to use to get their lives back to normal. 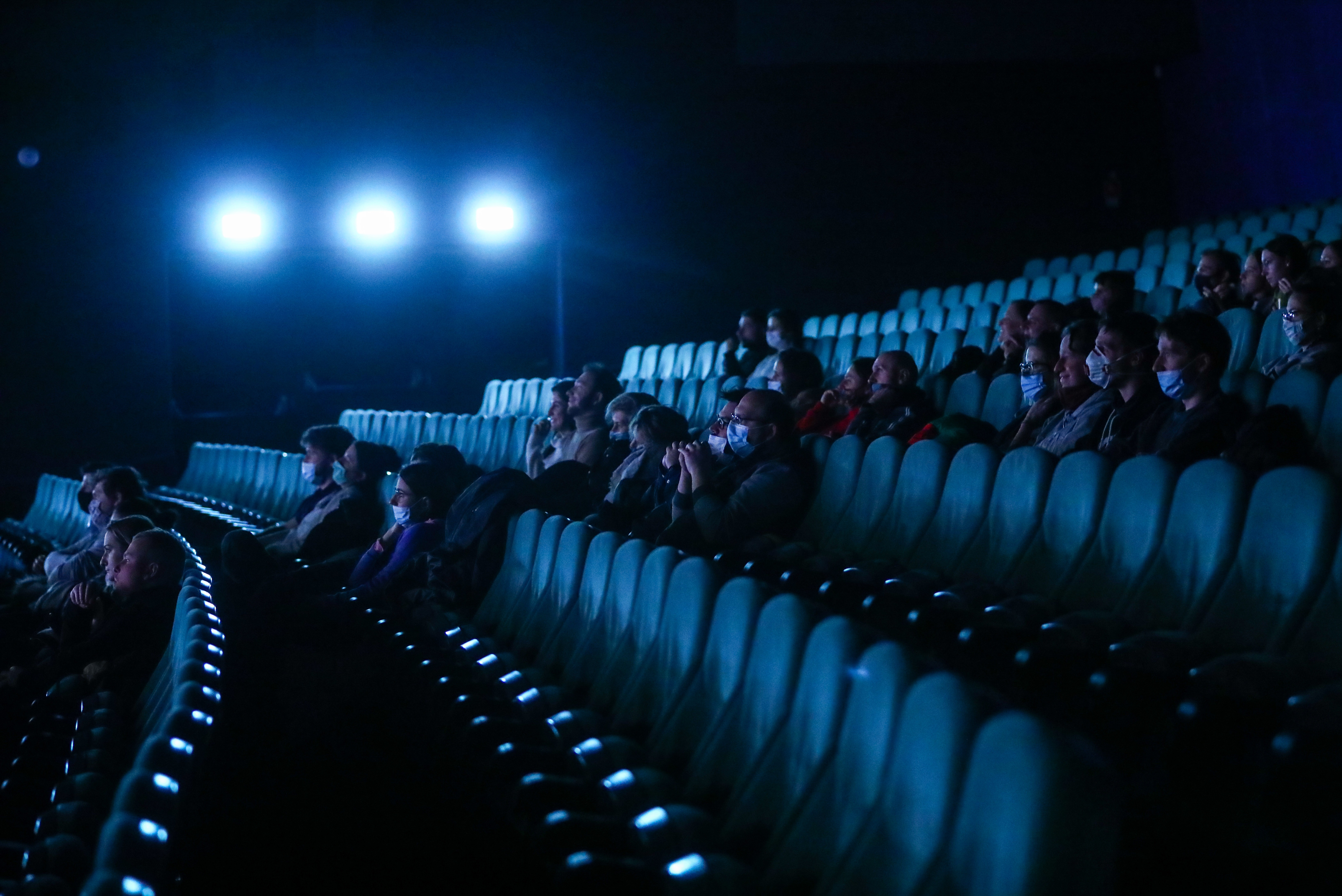 Meanwhile, increasing numbers of firms are defying Government pleas and eyeing up "no jab, no job" policies for staff who want or need to physically return to work.

But the PM is instead pressing ahead with plans for a testing blitz of millions of people to help get the country out of lockdown and into "a new normal".

Downing St is finalising the plan, which will run under the slogan "Are you ready? Get testing. Go."

It will start ahead of the March 8 reopening of schools with 400,000 tests a day, then be steadily ramped up.

No 10 has said vaccine certificates could be used to reopen international travel but has repeatedly pushed back against them being introduced domestically.

Vaccines minister Nadhim Zahawi has said the idea of granting people who have been jabbed greater privileges would be "wrong" and "discriminatory".

It would mean the elderly, who are been vaccinated first, would be able to enjoy more freedoms whilst younger people were still shut up at home.

Downing St is also very keen to avoid the impression that getting the jab is compulsory, with Britain enjoying some of the highest take up rates in the world.

But one senior minister said vaccine passports should be considered once the majority of the population has had the jab – predicted to be in August – because the entertainment industry is "on its knees".

They told The Times: "We're talking about industries that are dying here. In terms of getting live music, theatre, and other parts of the entertainment industry back on their feet, it seems an obvious thing to do once the majority of people have been vaccinated."

The PM has said he favours mass testing over issuing vaccine passports as a way of getting venues like cinemas, theatres, music gigs, and football stadiums open again.

One Government source said a system of jabs certificates would be a "bureaucratic nightmare, like setting up a passport agency from scratch".

They added: "It would be immensely complex and there would be huge risks involved." 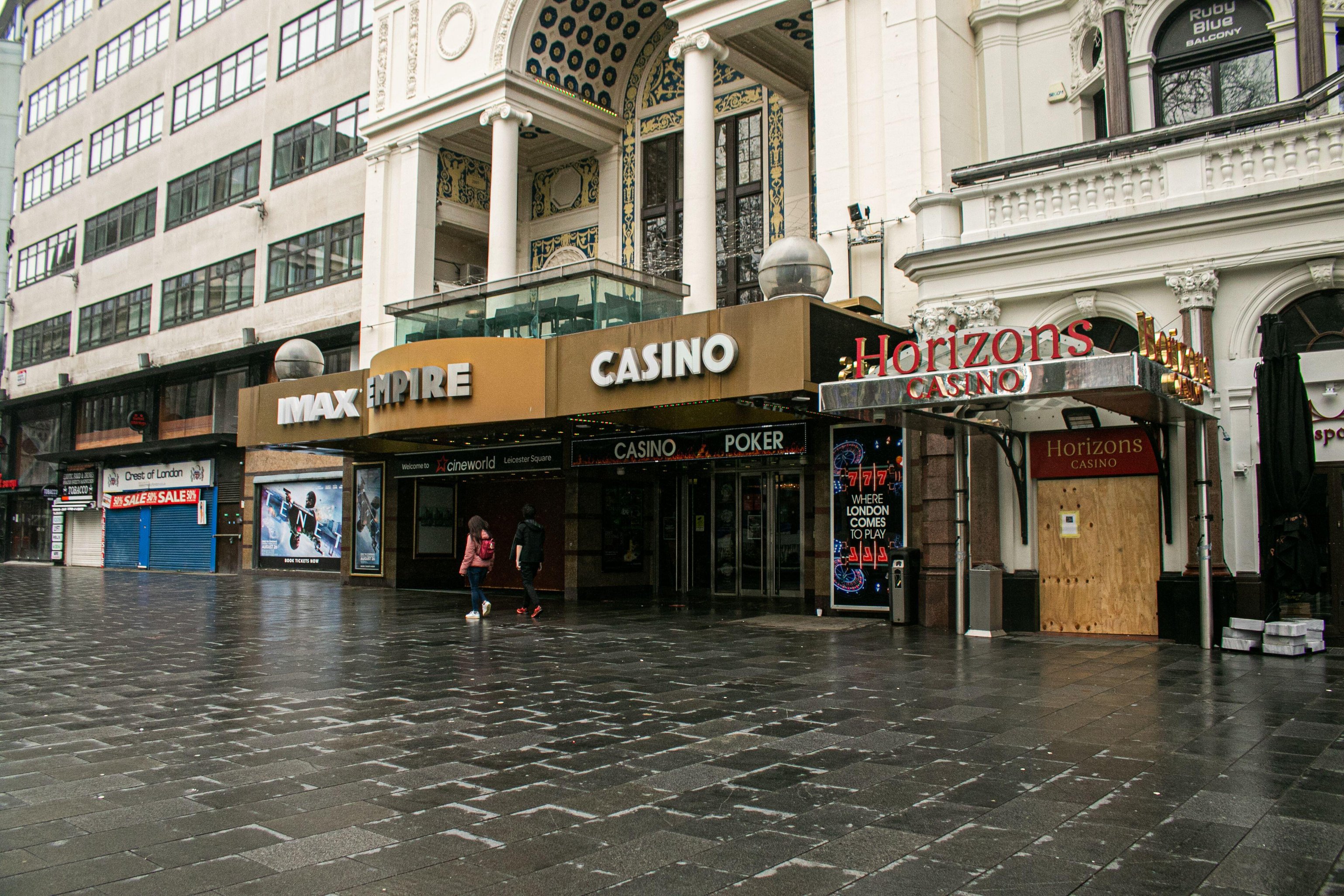 But while the debate over how to treat consumers rages on, many businesses are said to be jumping the gun and already drawing up an effective vaccine passports scheme for their staff.

Companies ranging from care home operators to large multinational groups are planning to make their workers have a jab to return to the office.

Barchester Healthcare, which runs more than 200 care homes, has said it won't hire new staff who refuse to get the vaccine for non-medical reasons.

Pimlico Plumbers has also announced a “no jab, no job” policy for new recruits, according to the FT.

Law firms, which didn't want to be named, told the paper other companies are also looking at whether they can make existing employees have the vaccine.

But ministers expect any such attempt to make the jab compulsory to be challenged in court.

A Government official said: “Companies must ensure their business practices are legal and don’t discriminate against customers or employees."

And some industry insiders are also sceptical that firms will want to risk asking for proof of a jab.

Phil Clapp, chief executive of the UK Cinema Association, said that would present “a range of practical and legal problems”.

He added: “Making the proof of vaccination a condition of entry would open up cinemas to a host of possible claims for discrimination.”

Business groups have also warned firms against introducing such policies.

The CBI has backed the PM's plan for mass testing to make workplaces safe and says there's no case for forcing staff to get the jab.

It said businesses are "committed to doing everything they could to inform and engage their employees on the benefits of the vaccine”.

Peter Cheese, boss of HR professionals group CIPD, said firms would have a hard time defending such a move.

He said: “The UK government hasn’t made the vaccine compulsory, so neither can employers.

"Nor should they be restricting people coming into work based on whether they have had the vaccine."

The Government has urged companies not to go down that path, but said ultimately it's up to them to decide.

Mr Zahawi said: "It's up to businesses what they do, but we don't yet have the evidence of the effect of vaccines on transmission."