GEORGETOWN/CARACAS (Reuters) – Venezuela’s navy “intercepted” a ship exploring for oil on behalf of Exxon Mobil Corp (XOM.N) in Guyanese waters over the weekend, neighboring Guyana’s foreign ministry said in a statement, while Venezuela said the incident occurred within its territory. 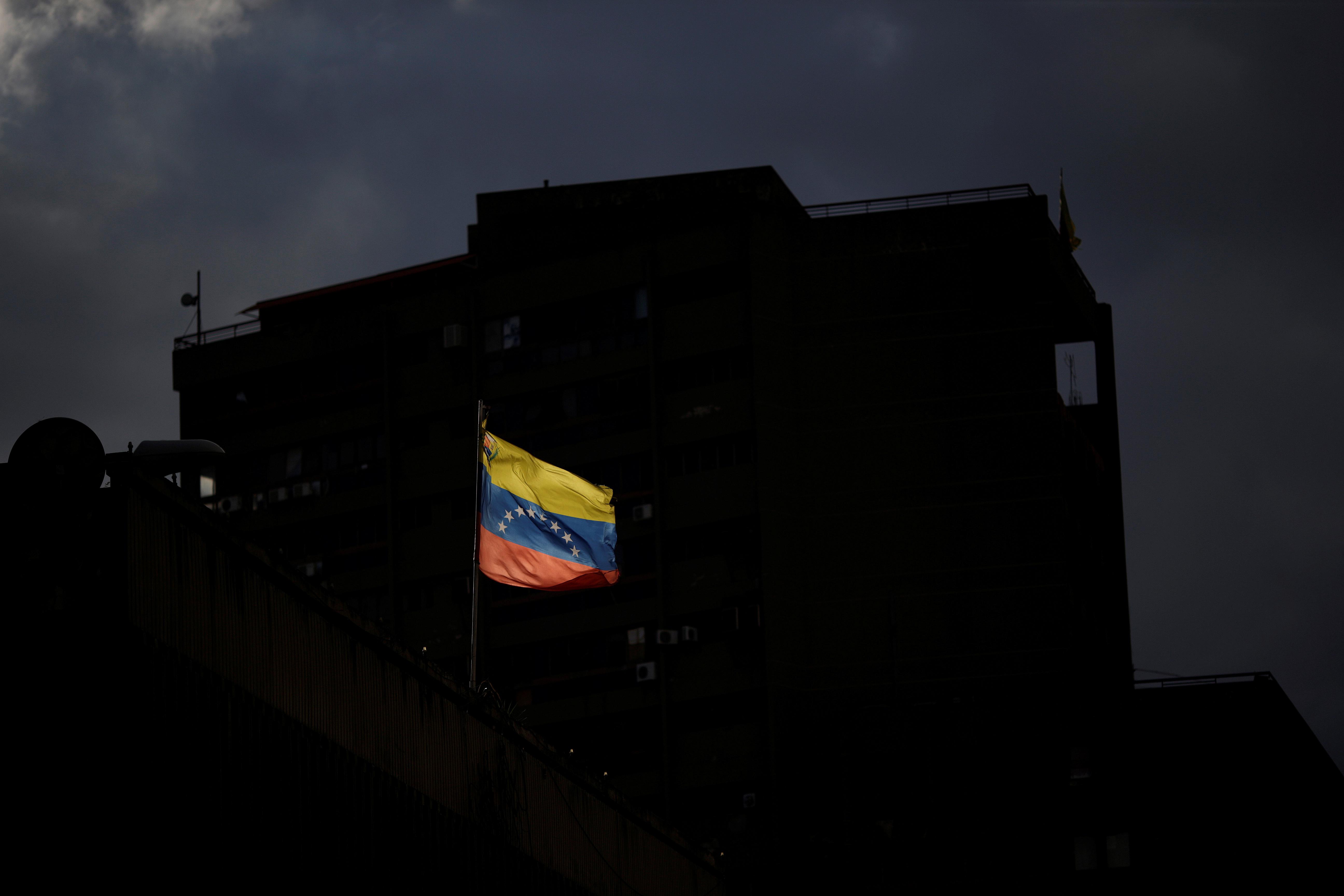 The latest incident in a century-old border dispute comes after a series of offshore oil discoveries have given Guyana the potential to become one of Latin America’s largest producers. In OPEC member Venezuela, by contrast, crude output has tumbled to the lowest levels in nearly 70 years amid an economic crisis.

The Ramform Tethys vessel, which belongs to Norwegian company Petroleum Geo-Services (PGS) and was conducting seismic survey work on behalf of Exxon, stopped exploration and turned east after being approached by the Venezuelan navy, PGS spokesman Bard Stenberg said in a statement.

“Guyana rejects this illegal, aggressive and hostile act,” Guyana’s foreign ministry said in a statement late on Saturday, adding that the move “demonstrates the real threat to Guyana’s economic development by its western neighbor” and “violates the sovereignty and territorial integrity of our country.”

The ministry added that it would report the incident to the United Nations and send formal communication to Venezuela’s government. It said it would inform the governments of the various homelands of the 70 crew members aboard the vessel, flagged by the Bahamas, of the “threat to their safety.”

An Exxon spokeswoman said seismic explorations in the western portion of Guyana’s Stabroek Block “have been paused until they can be safely continued,” and that the vessel was operating in Guyana’s exclusive economic zone.

In a Sunday afternoon statement, Venezuela’s foreign ministry said its navy, during a routine patrol, encountered two boats hired by Exxon in an area under “undoubtedly Venezuelan sovereignty” and “proceeded to apply the appropriate international protocols.”

The ministry said the boats’ captains told the navy they had permission from Guyana’s government to explore in the area, and that the boats turned around after being told Guyana did not have jurisdiction in that area. It also said it informed the UN and sent a protest note to Guyana’s government.

Venezuela’s socialist President Nicolas Maduro has previously criticized Guyana’s decision to allow oil exploration to go ahead in the waters off the shore of the Essequibo region, a sparsely populated and dense jungle area equivalent to around two-thirds of Guyanese territory that Venezuela also claims.

Guyana says Caracas agreed to relinquish the area after a ruling by an international tribunal in 1899, but Venezuela later backtracked on that decision. The United Nations earlier this year referred the dispute to the International Court of Justice, a move welcomed by Georgetown but criticized by Caracas.

The dispute has heated up in recent years as Exxon has announced the discovery of more than 5 billion barrels of oil off the shore of Guyana, an English-speaking nation of 750,000 with no history of oil production.

The latest incident comes less than a day after Guyana’s parliament toppled the current government in a no-confidence vote, paving the way for elections in three months.