Diane Abbott said under Sajid Javid the department is trying to “buy the silence” of those affected by the immigration blunder by making them sign non-disclosure agreements in order to get immediate payments. 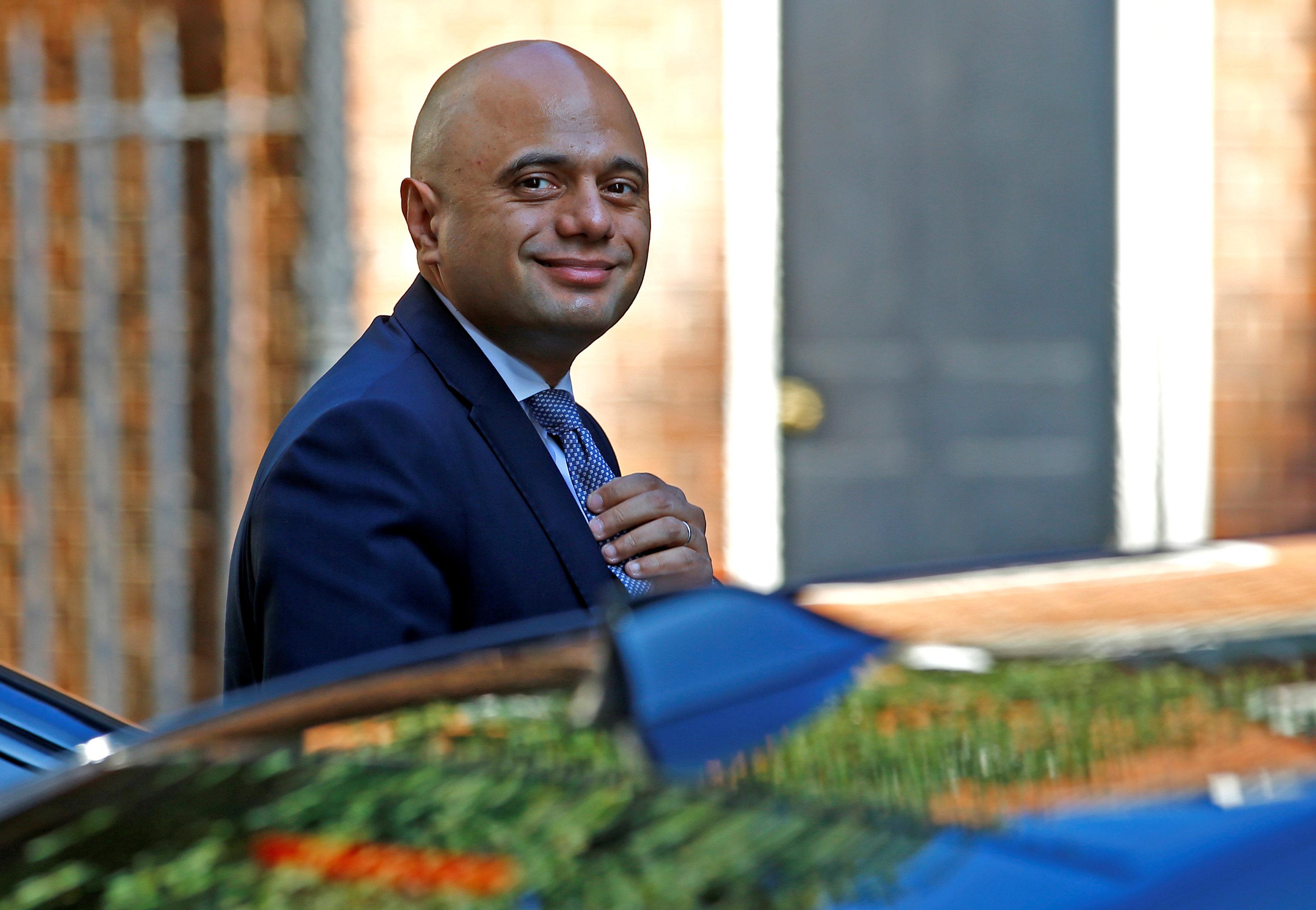 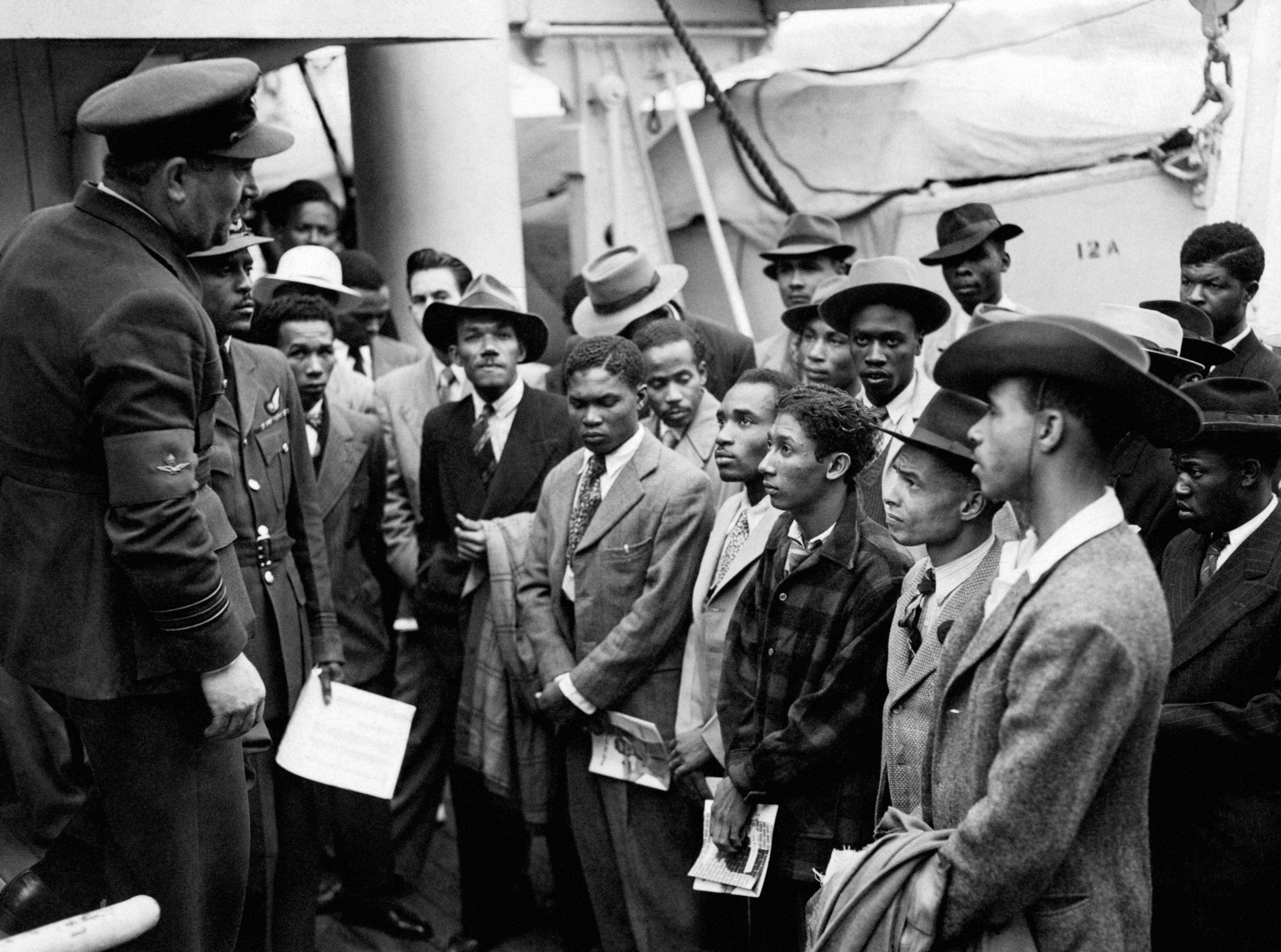 The Independent reported they had been used on at least one person, and another had been approached to agree such a deal.

That is despite Mr Javid standing up in the House of Commons last month to say: “No one will be asked to sign any kind of non-disclosure agreement or anything like that.”

It comes after the Government was accused of "dragging its feet" over the compensation scheme for the Windrush generation.

Victims, many of whom were wrongly detained, threatened with deportation or denied the right to medical care and benefits, will have to wait until the autumn to find out if they will get a payment. 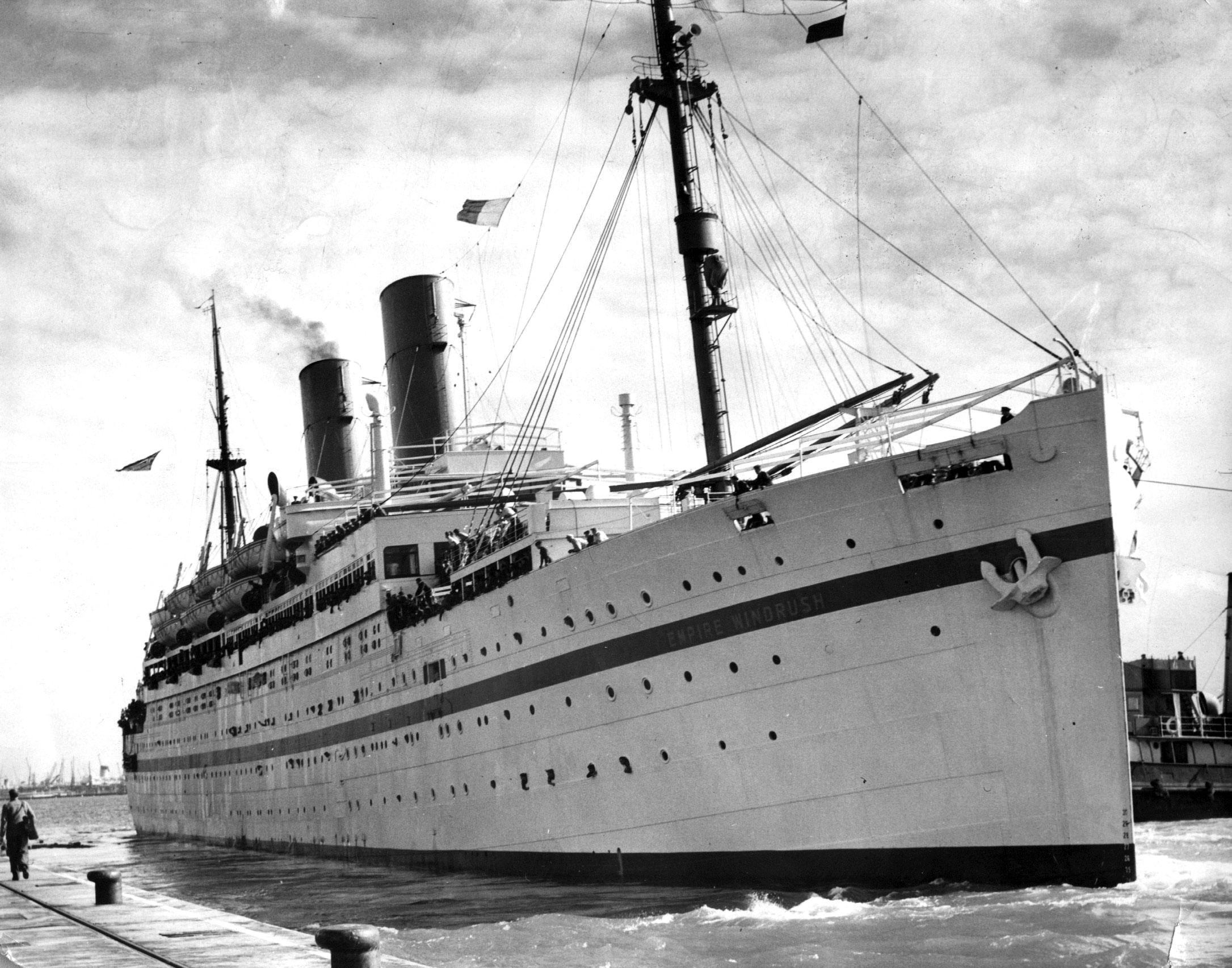 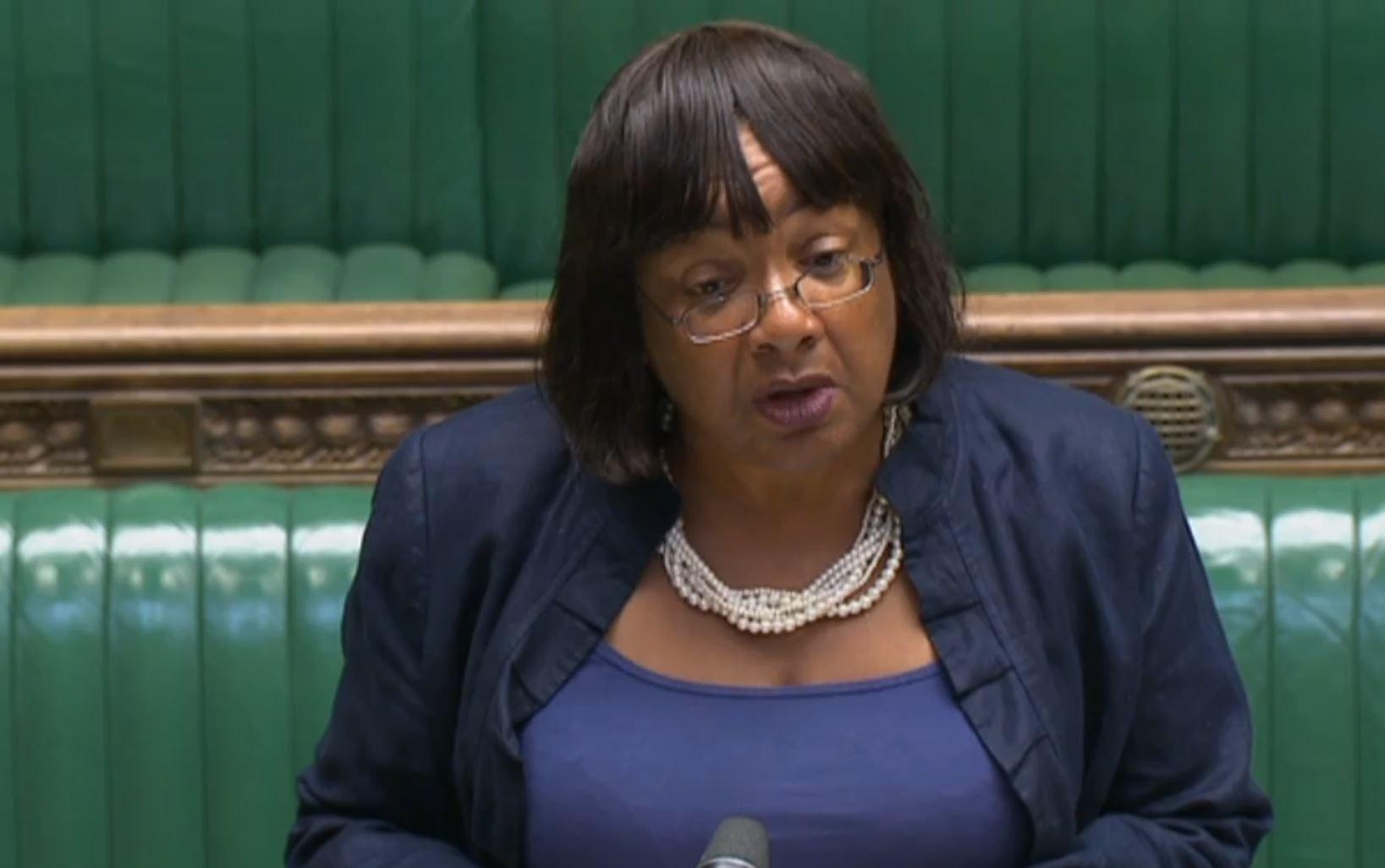 Mr Javid has now revealed the Home Office is prepared to dish out compensation immediately if they are threatened with “possible legal action”.

But these offers are “sometimes accompanied by confidentiality clauses, depending on individual circumstances”, said a letter he sent to the Home Affairs Committee.

Ms Abbott said: "The Windrush generation has been failed time and time again by this Government.

"The Home Secretary promised to 'do right' by our fellow citizens from the Windrush generation yet it appears he has gone back on his word.

"The Home Office must not attempt to buy the silence of citizens who have been so shockingly wronged and had their rights so gravely infringed in return for compensation that they are entitled to."

In response a Home Office spokesman said: "The case referred to in the letter to the HASC predated the Windrush Compensation Scheme.

"There will be no requirement or need to sign a non-disclosure agreement (NDA) for any individual who receives compensation through this scheme, and the Home Secretary has already made clear his intention to take this different approach for the Windrush generation."