VICTORIA Derbyshire had to fight back the tears as she told how her violent dad used to beat her mum in terrifying attacks.

The BBC presenter, 51, said she understood the terror faced by those who had been “trapped” in abusive relationships during the coronavirus lockdown. 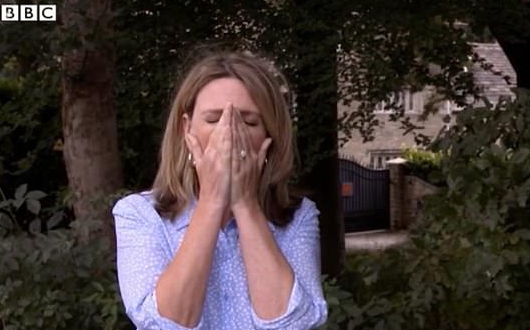 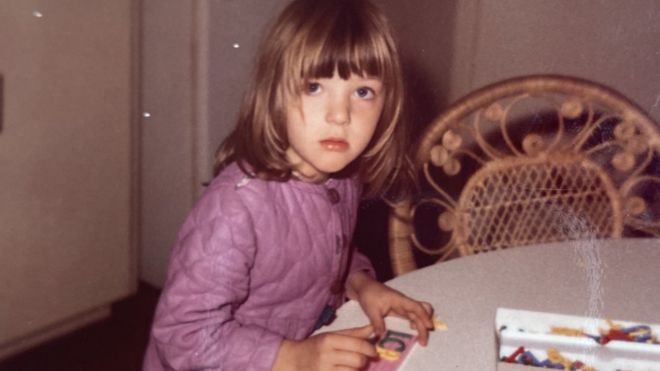 Tonight’s episode of Panorama looks at the impact the lockdown has had on those living with abusive partners, revealing the scale of domestic violence during the height of the crisis.

And speaking to the BBC ahead of the programme, Victoria described how her “whole body” would “tense” every time she heard her father's key in the back door.

She said she never knew if his mood would lead him to hit her mum, or even whip her with a belt or slap her round the back of her head.

New figures have shown that domestic violence against women has rocketed during the coronavirus outbreak, with two-thirds of women in abusive relationships suffering even more during the pandemic.

And while Victoria said she could flee her dad’s violent rages by going to a friend’s house, she said she felt for those “trapped” in the same house as their abuser.

The journalist said: 'When the Prime Minister told us all to stay at home because of coronavirus, one of my first thoughts was for those living in abusive households – women, men and children, essentially trapped, forced to stay inside week after week.

“What would happen to them?”

In the documentary, Victoria revisits her childhood home in Littleborough, Rochdale, for the first time in 35 years.

"So this is the house where I grew up.

"It's so weird, I haven't been here for so long and I've got some really happy memories of being there, but there were some really difficult times because my father was violent.

“You know, this was the 70s and 80s. No one had heard the phrase 'domestic abuse.' No one knew what it meant, what it was or what it involved.

“If he was in the house we were on eggshells all the time. I remember once he locked my mum in their bedroom and he was hitting her and there was loads of noise and I was scared.” 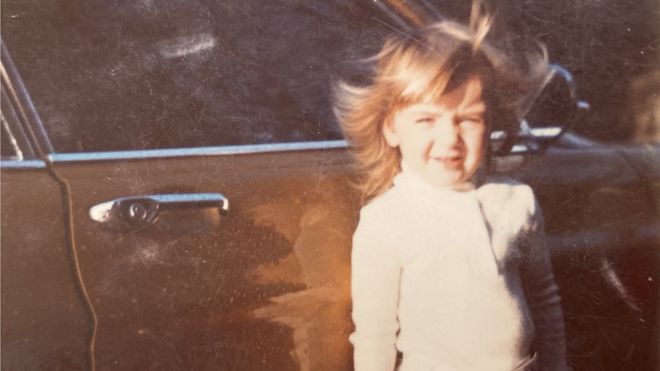 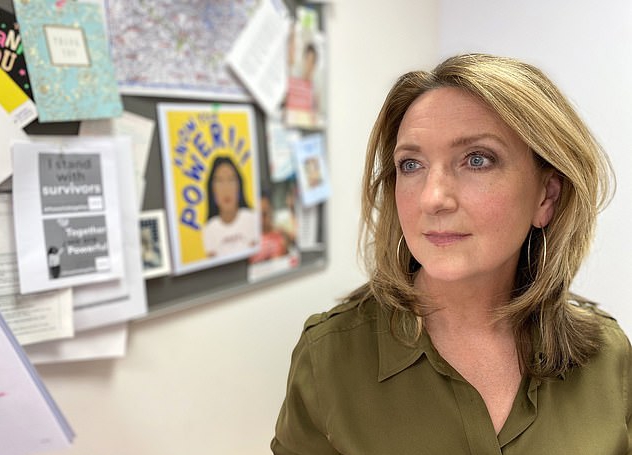 During the first seven weeks of lockdown there was one domestic abuse call made every 30 seconds.

And 75 per cent of survivors said the restrictions made it harder for them to flee from their attackers.

The shocking statistics were revealed by police forces across the UK in a joint investigation by Panorama and Women’s Aid ahead of tonight's show.

The BBC programme features a woman called Jess [not her real name], whotold how on the night Boris Johnson announced lockdown, her husband chillingly told her: "Let the games begin" – before raping her more than 100 times over the following weeks and months.

She told The Telegraph: “I was at home with him, we were both listening to Boris Johnson and he looked over at me, he had his arms folded back and chest out, cos he knew that would intimidate me, and he looked at me and he said: 'let the games begin'

“Curtains would get closed, TV would be up loud, front door would be locked, music would be turned up, so nobody could hear me screaming for someone, for anybody.'

It took almost three weeks after lockdown started for the Government to pledge an extra £2million to hotlines dealing with abuse cases.

Fiona Dwyer, CEO of women's aid charity Solace, said: “The timing was dreadful, it should not have taken 19 days to mobilise any sort of action.

“It wasn't thought about for the better part of three weeks.”

Victoria Atkins, the minister for safeguarding, defended how the Government had acted.

She said: “When we were talking to charities in the very, very earliest days, we were very much responding.

“We said to them: what do you need for us to help? So we very much focused on that practical help.” 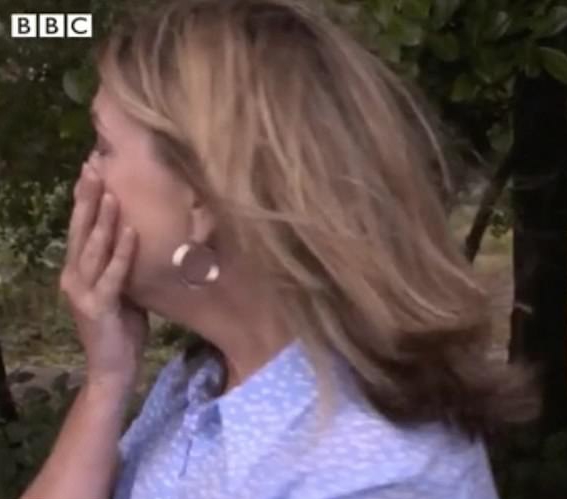 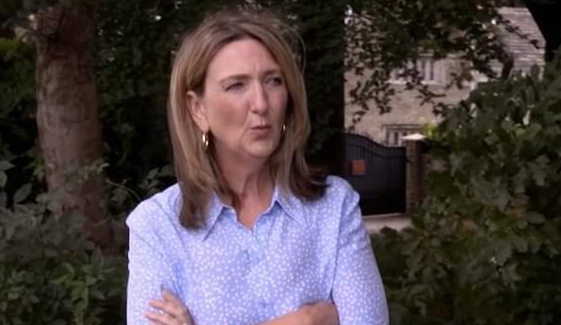