New video shows the moment a Los Angeles police officer helped save a man who blew off his hand with a firework during chaotic celebrations of the Lakers’ NBA championship win earlier this month.

“What starts as a night to celebrate champions… becomes an evening of chaos,” reads text at the start of the video, which was posted by the department on Twitter.

The gruesome injuries sustained by the man, who wasn’t publicly identified, were first reported Oct. 12, the day after the LA team’s big win in Miami, which drew a huge crowd outside the Staples Center.

But the celebrations devolved into looting and violent clashes with cops as large groups stayed downtown for hours.

Eight officers were injured, and 76 people were arrested, according to The Los Angeles Times.

In the video, mostly composed of body-camera footage and set to rousing music, the LAPD said that Gonzalez, a former Army Ranger, had been “prepared to face the violence and restore order.”

“In the blink of an eye this combat veteran becomes the guardian we train our officers to be,” the clip reads. 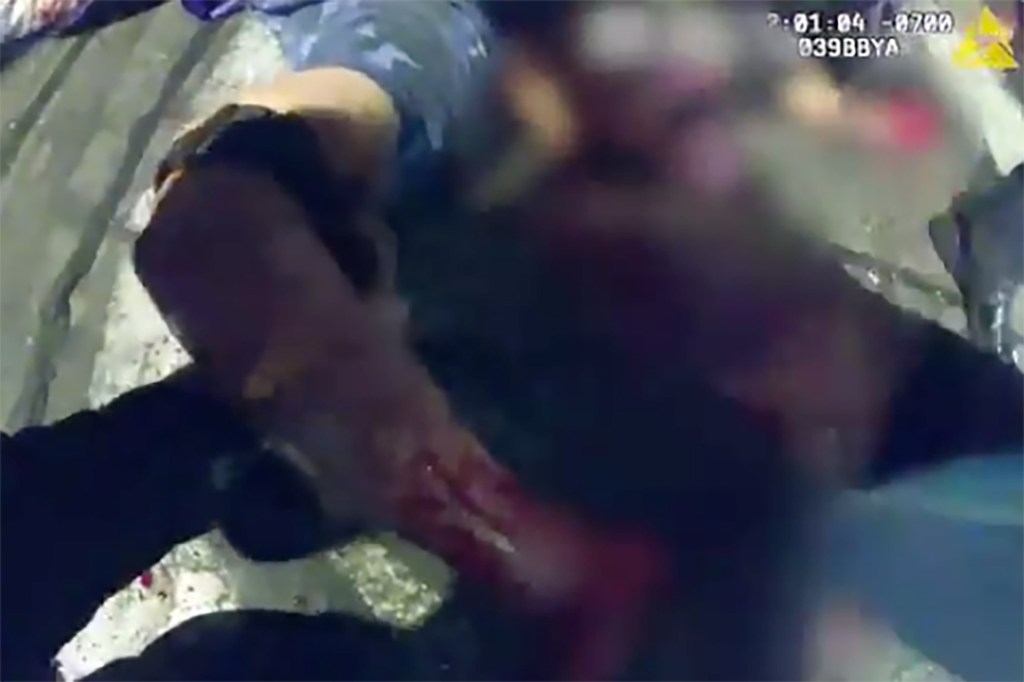 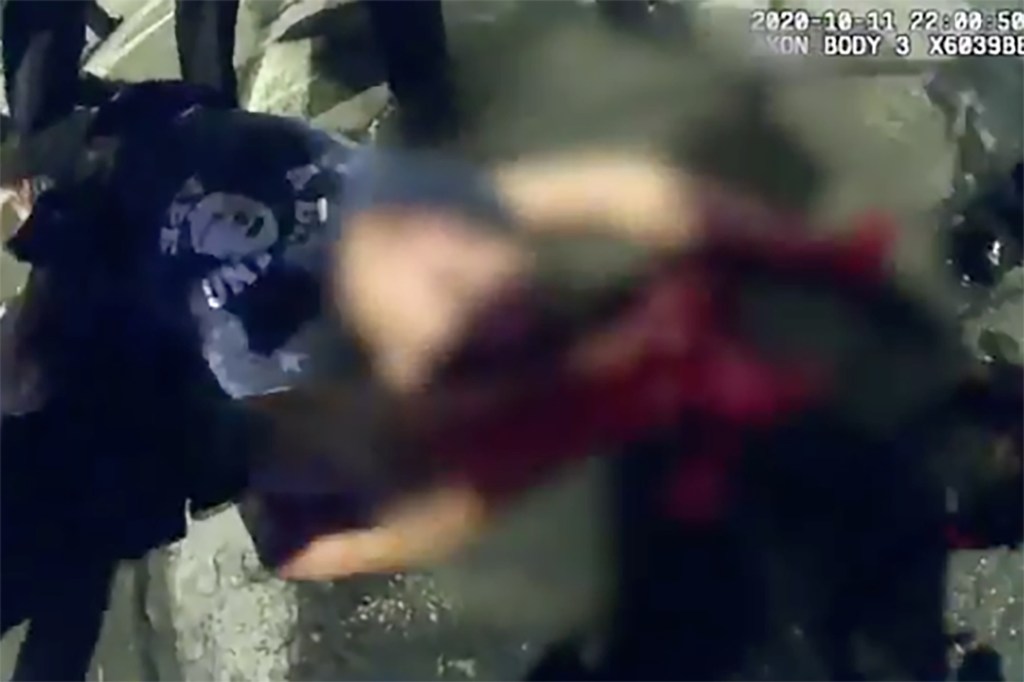 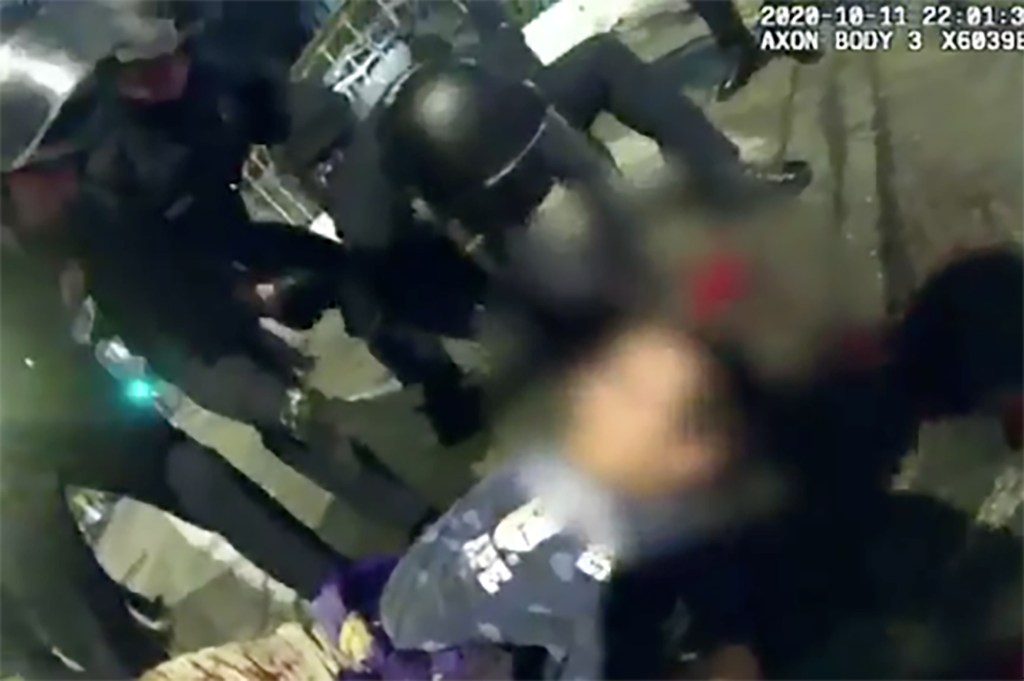