VIOLENCE against police officers has shot up by a worrying 50 per cent over the past five years.

There is growing concern about the rising number of attacks carried out on cops. 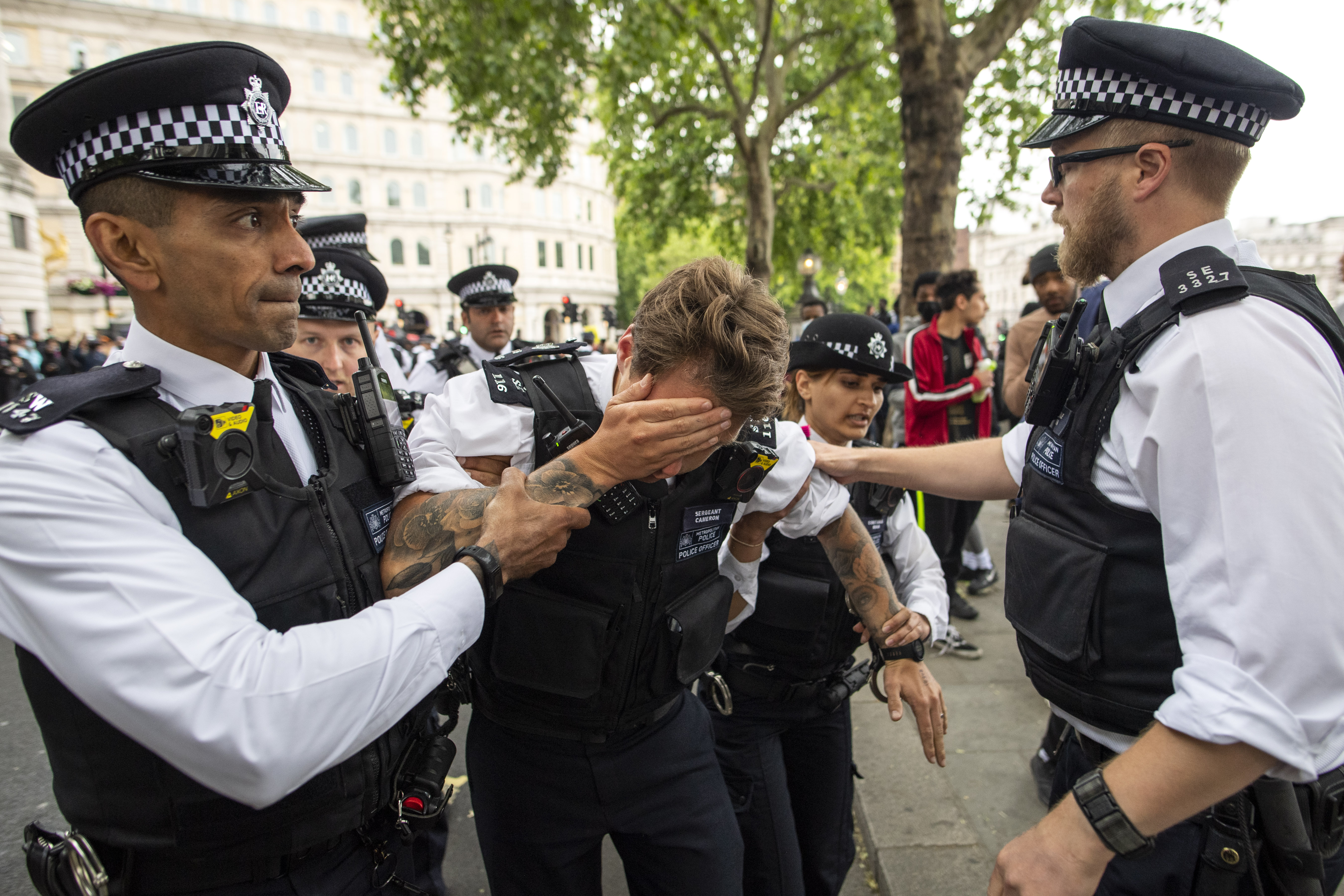 Two out of five officers in England and Wales have reported being assaulted on duty.

And there was a 21 per cent rise in assaults during lockdown.

Crime has also rocketed over the past decade — forcing police to deal with one million extra cases a year.

Home Office statistics show that almost 1.7million offences linked to violence were recorded in England and Wales in the year to March.

“Last year the Home Secretary promised to protect officers and tackle violence, but has failed on every front.

“The truth is, their cuts have seen violence skyrocket and our brave officers put in harm’s way.

“Our police officers deserve so much better than this incompetent government.”

Over the past ten years offences of violence, robbery and weapons possession have all risen.

Last night a Home Office spokesman said: “We are giving police the biggest funding increase in a decade.

“We are recruiting 20,000 more officers and giving them the power and resources they need to tackle violent crime.”